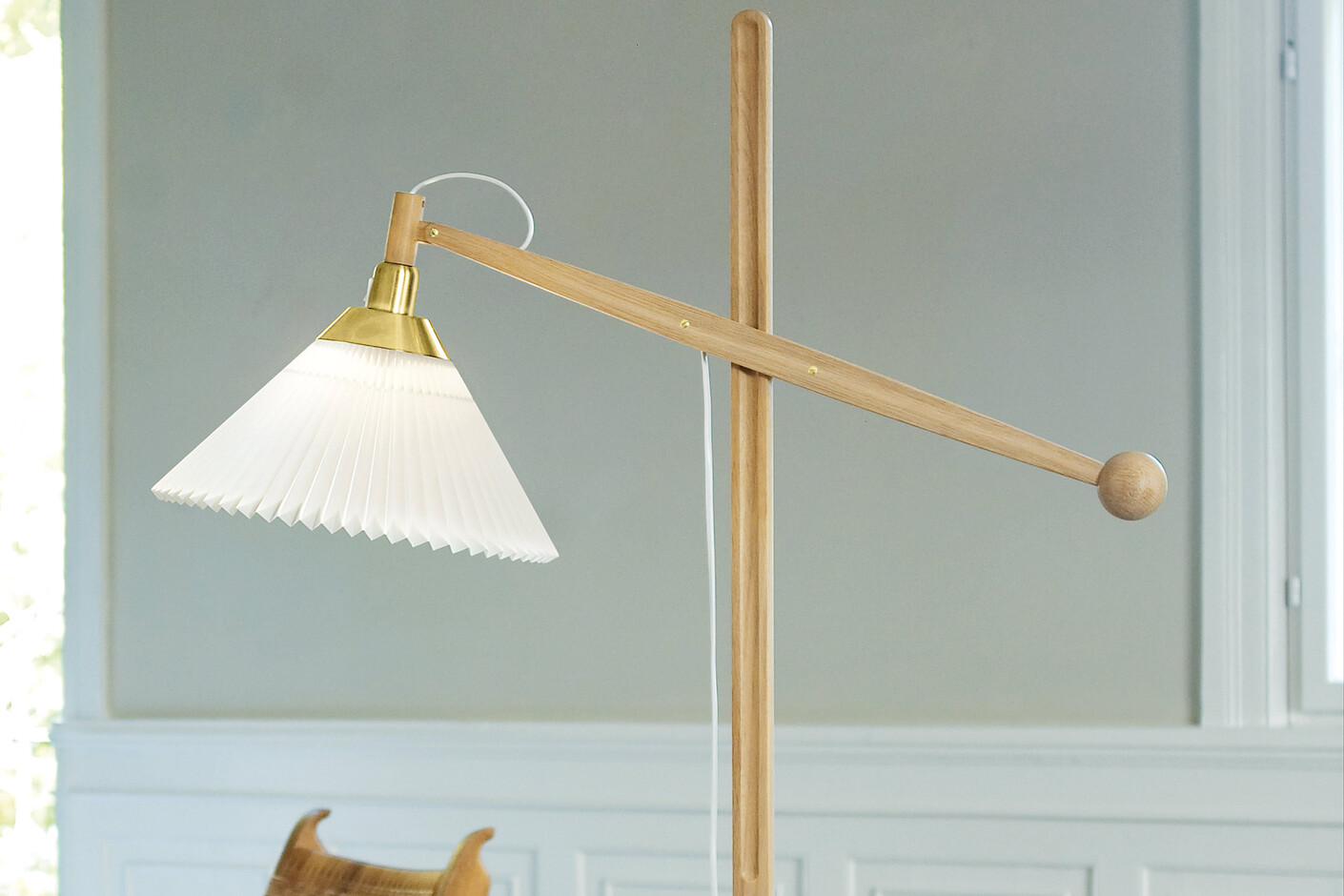 Vilhelm Wohlert trained at the Royal Danish Academy of Fine Arts in Copenhagen, where he was a pupil of Kaare Klint. He was appointed Professor of Architecture in 1968 a position he held until 1986. He was made an honorary member by the institution in 2001.

His most important work includes the renovation of Ny Carlsberg Glyptotek, Louisiana, Museum Bochum, Gustav Lübcke Museum and a large number of other architectural commissions and restoration projects.

He has been awarded the Small Gold Medal of the Royal Danish Academy of Fine Arts, the Eckersberg Medal, the Society for Architectural and Scenic Culture Prize and a number of other international honours.