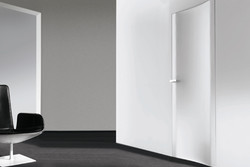 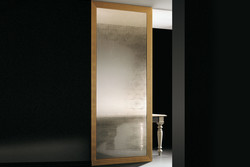 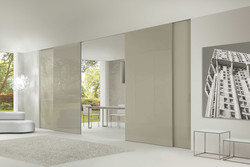 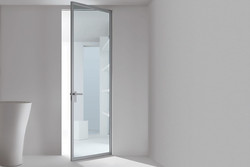 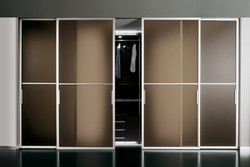 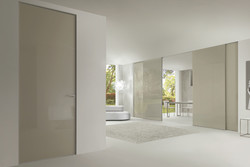 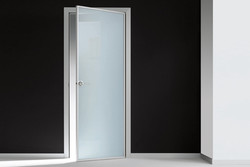 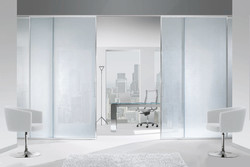 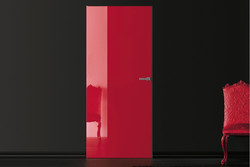 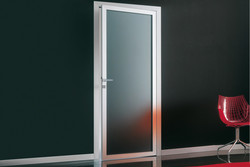 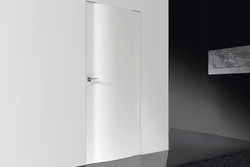 RES ITALIA designs and produces doors and systems since 1962, when Enrico Santambrogio establishes and settles the company in a productive and constantly improving contest, which knew how to bring the made in Italy style all over the world: Brianza.

With its headquarter in Seregno, RES shows its collection of inside doors everywhere in Italy, succeeding in establishing itself in the peninsula and then spreading even over the boundaries, conquering the Russian and American trades. The distribution of products takes place through high level furniture systems retailers, as well as specialists in the field of design doors.

RES suppliers are settled in New York for the United States and Canada, in Benelux, Hong Kong, Ciprus, Dubai, India and Turkey.

During the years, RES has realized important design projects carrying the collections of doors and systems inside the prestigious offices Estée Lauder Cosmetics in New York, in the housing complex Palais Liegi in Rome, in the Belstaff location of Mogliano Veneto, in the Hotel Conservatorium in Amsterdam and in the offices of the luxury fashion brand Giada in China.