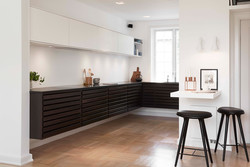 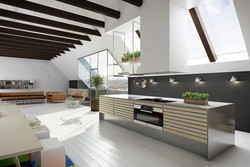 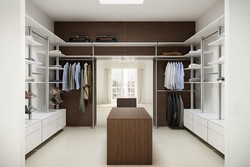 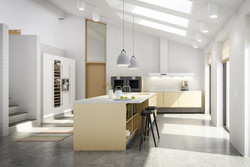 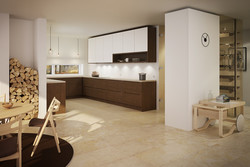 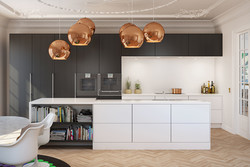 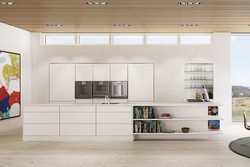 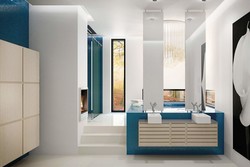 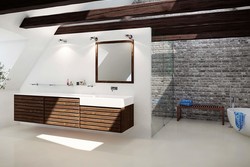 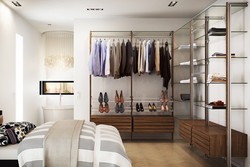 Arne Munch was the creator of the uno form kitchen. In the late 1960s, he revolutionised the entire Danish kitchen industry with his distinctive design, advertising and business talent, his great creativity and talent for provoking.

As a young man, Arne Munch first trained as a bank official, but later he turned to training in sales and advertising. Following his training he became advertising manager for Philips for a number of years. Afterwards he held a position as sales manager for Electrolux – which was when he first became acquainted with the kitchen business.

After only a few years in the trade, Arne Munch had lost his patience with the Danish kitchen business. He was surprised and indignant to find that a country with such proud crafts and design traditions was unable to make kitchens that were both beautiful and functional at the same time. He wrote provocative articles stating his indignation with the kitchen furniture of the day.

In the 1960s, most Danish homes were furnished with a predefined kitchen that had been installed when the house was built. The heavy and solid craftsmen's kitchens did not allow for individual solutions, and time was running out for the inflexible architectural style. That is why the fitted kitchens were introduced in the mid-1960s. But Arne Munch was still not satisfied – he did not feel that the fitted kitchens' form and function could supplement each other in a sufficient manner.

In 1968 he had had enough – he grabbed the pencil himself and simplified the entire notion of fine kitchen design. At the same time he created a Danish design classic – and it all happened in his basement in Lyngby. 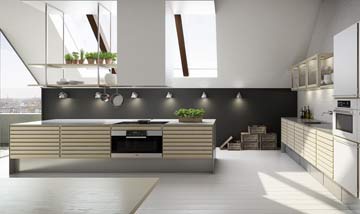 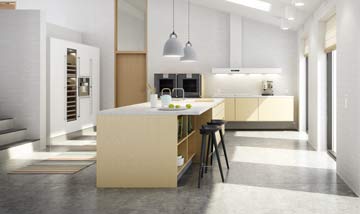 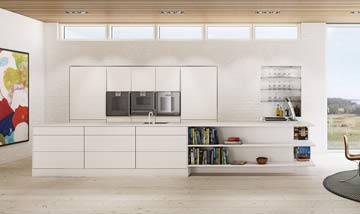