Each and every one of them brings its own individual character to the table. A boisterous family that one by one aspires to stand out as more than plain furniture objects. Almost like actors in a play. Lina Nordqvist's Family Chairs were presented as a gr

aduation project at Beckmans School of Design with the intention of exploring the Swedish tradition of stick back chairs, and taking the concept of a very economic use of wood into a contemporary setting. The well-known traditional chair is suddenly back

en vogue, acquiring a new appeal all of its own. "I'm fascinated by objects, and I like when they have their own precious individuality, something beyond mere technological functionality." MoMA, the Museum of Modern Art in New York, picked up the first s

hipment of Family Chairs for last year's autumn collection. And it is hardly surprising that the Family Chairs seem to be made for the stage, since Lina has pursued a career as a professional set designer in the Swedish movie industry for several years. T 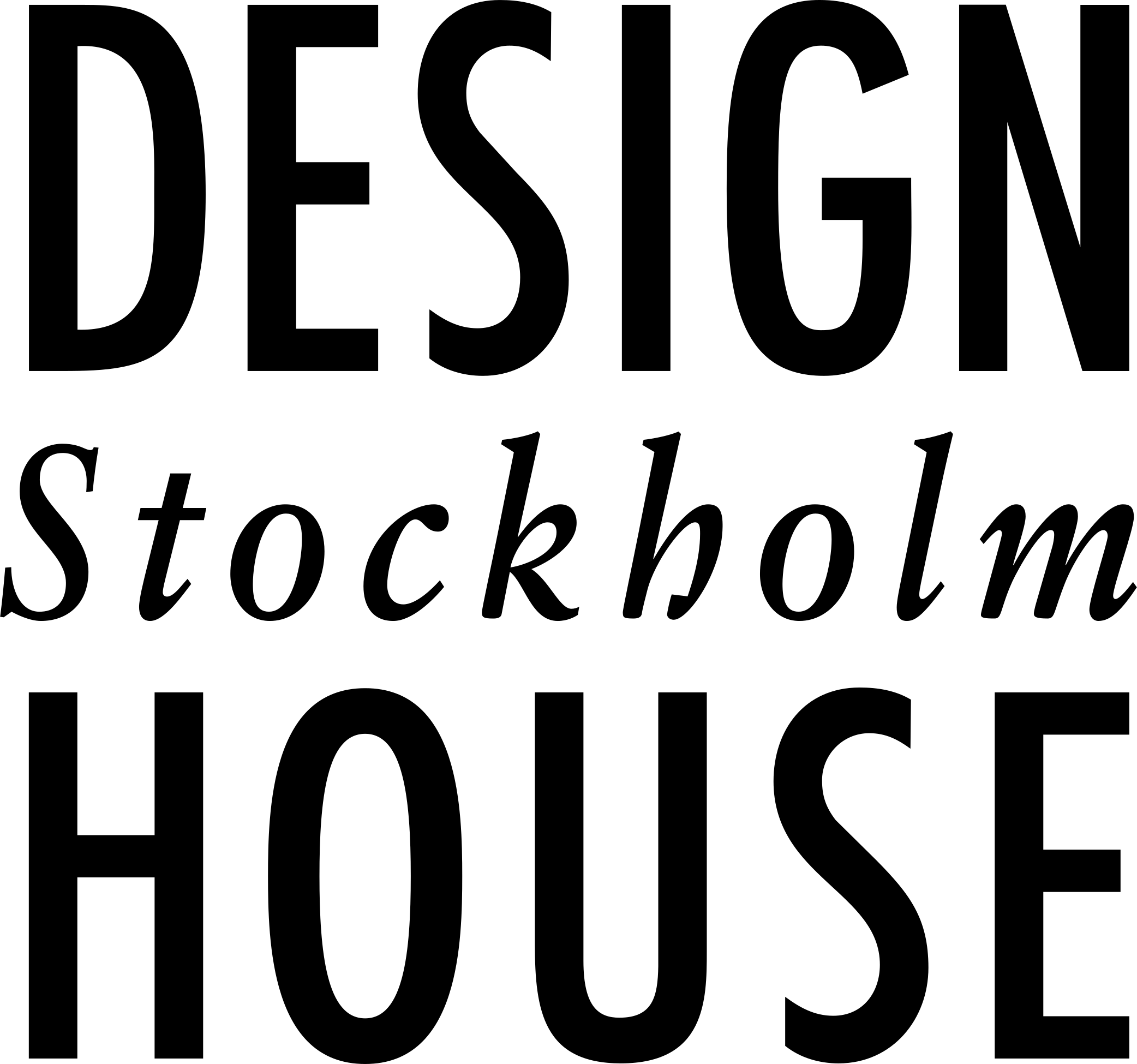 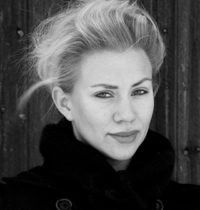 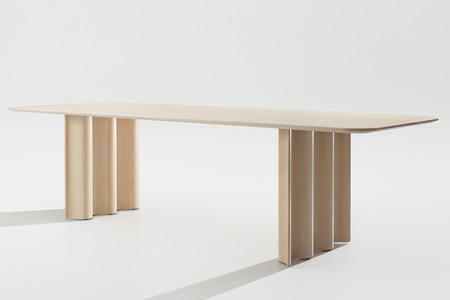 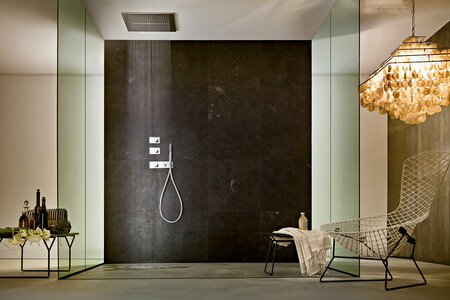 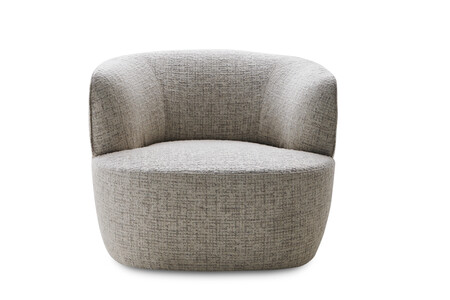