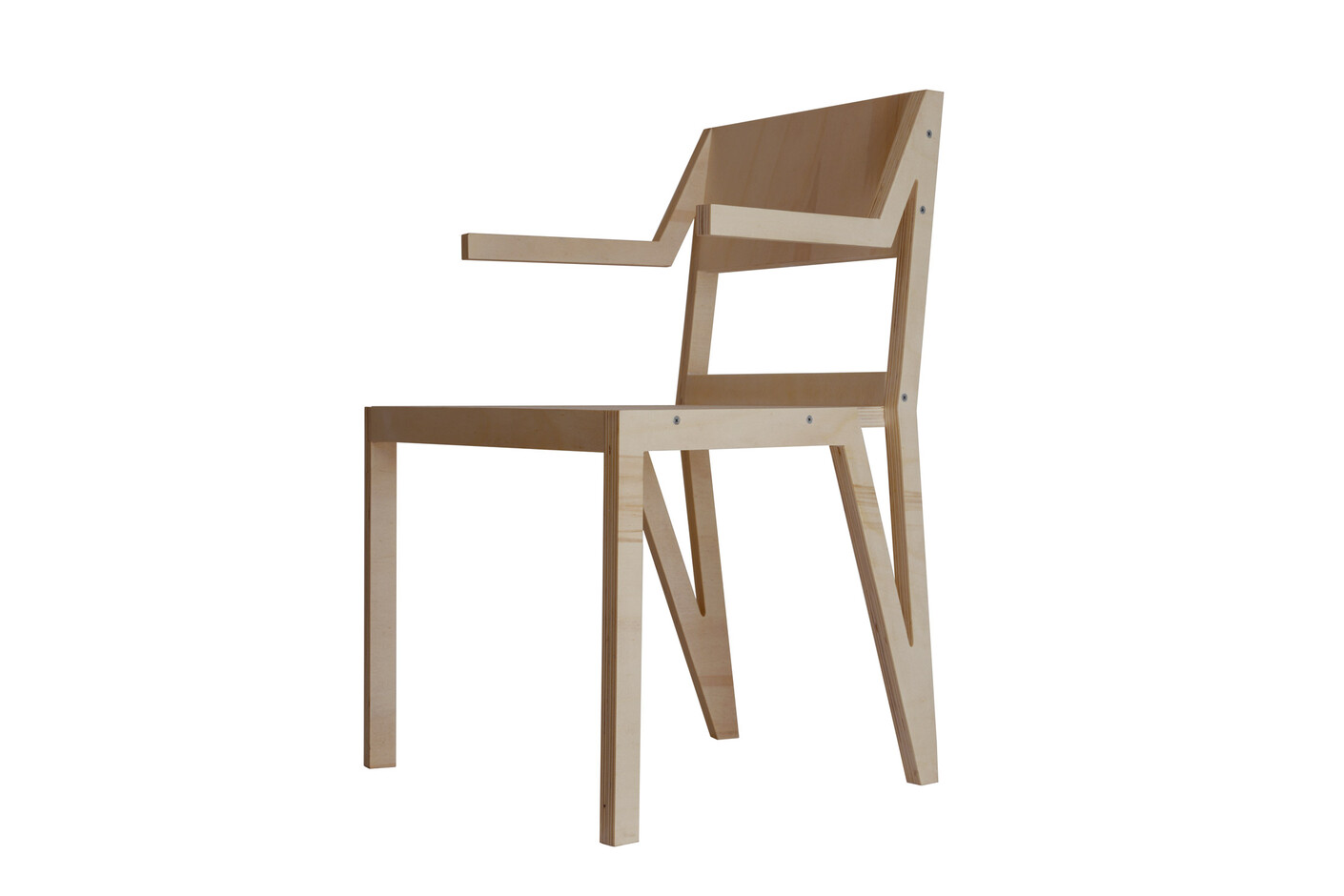 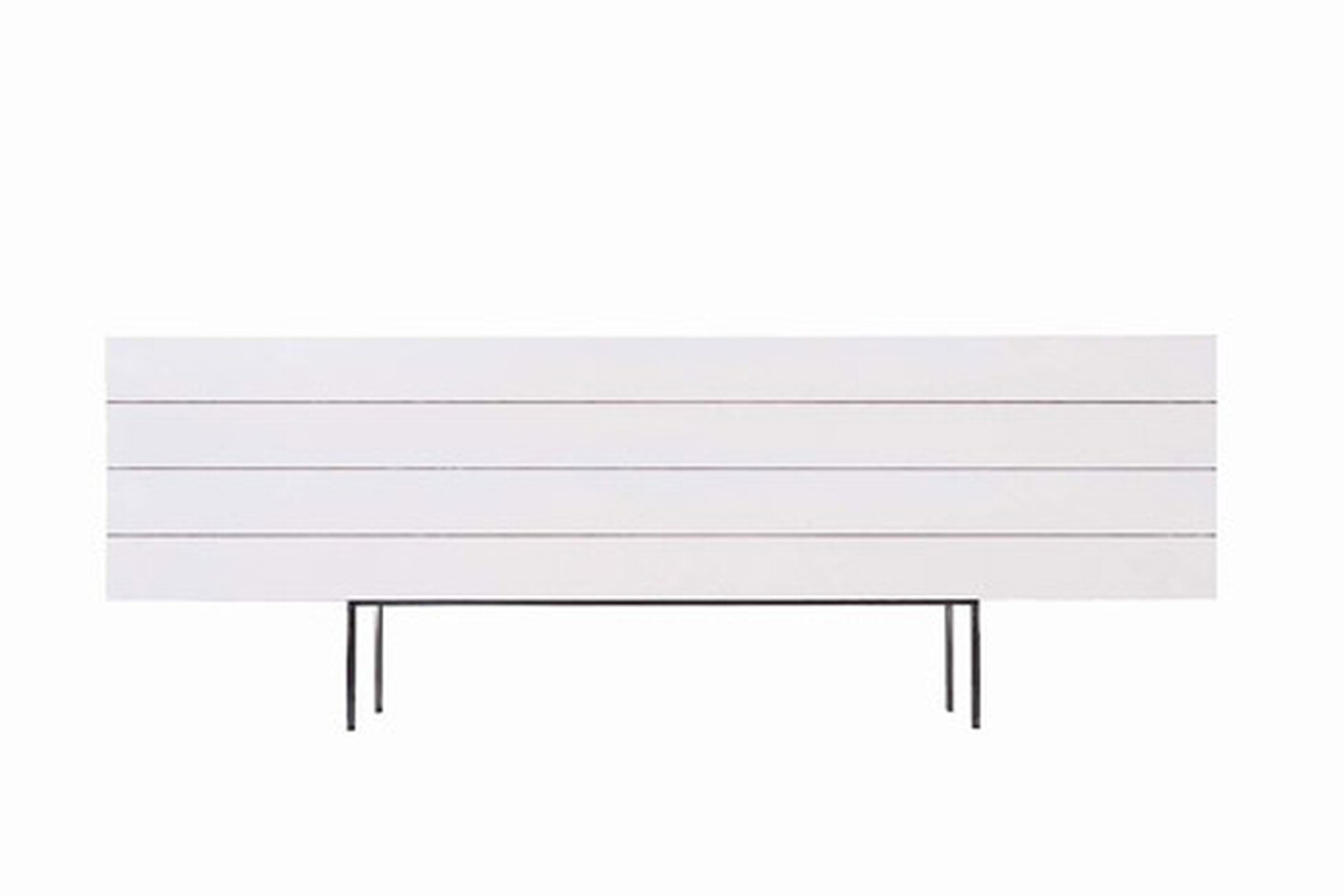 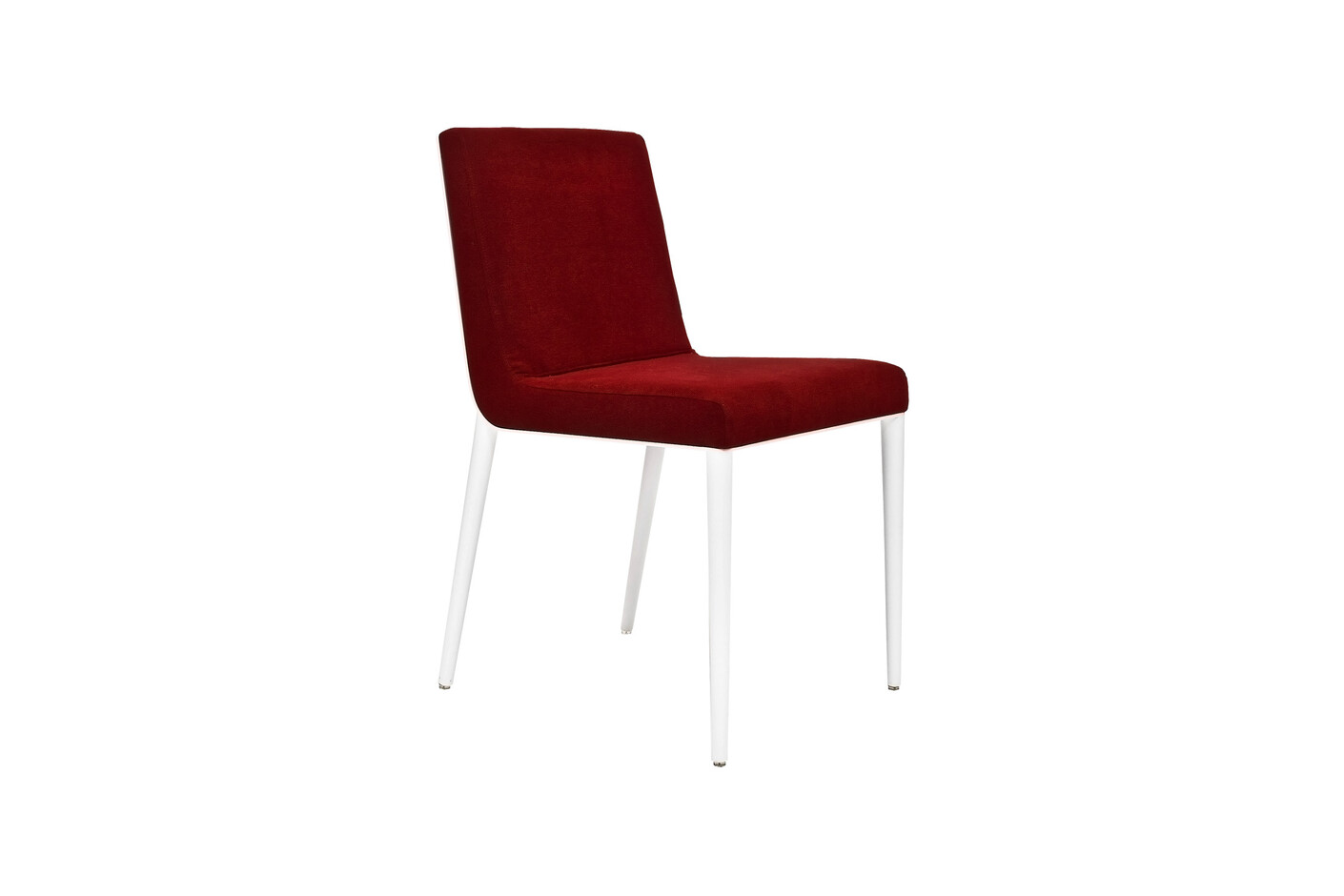 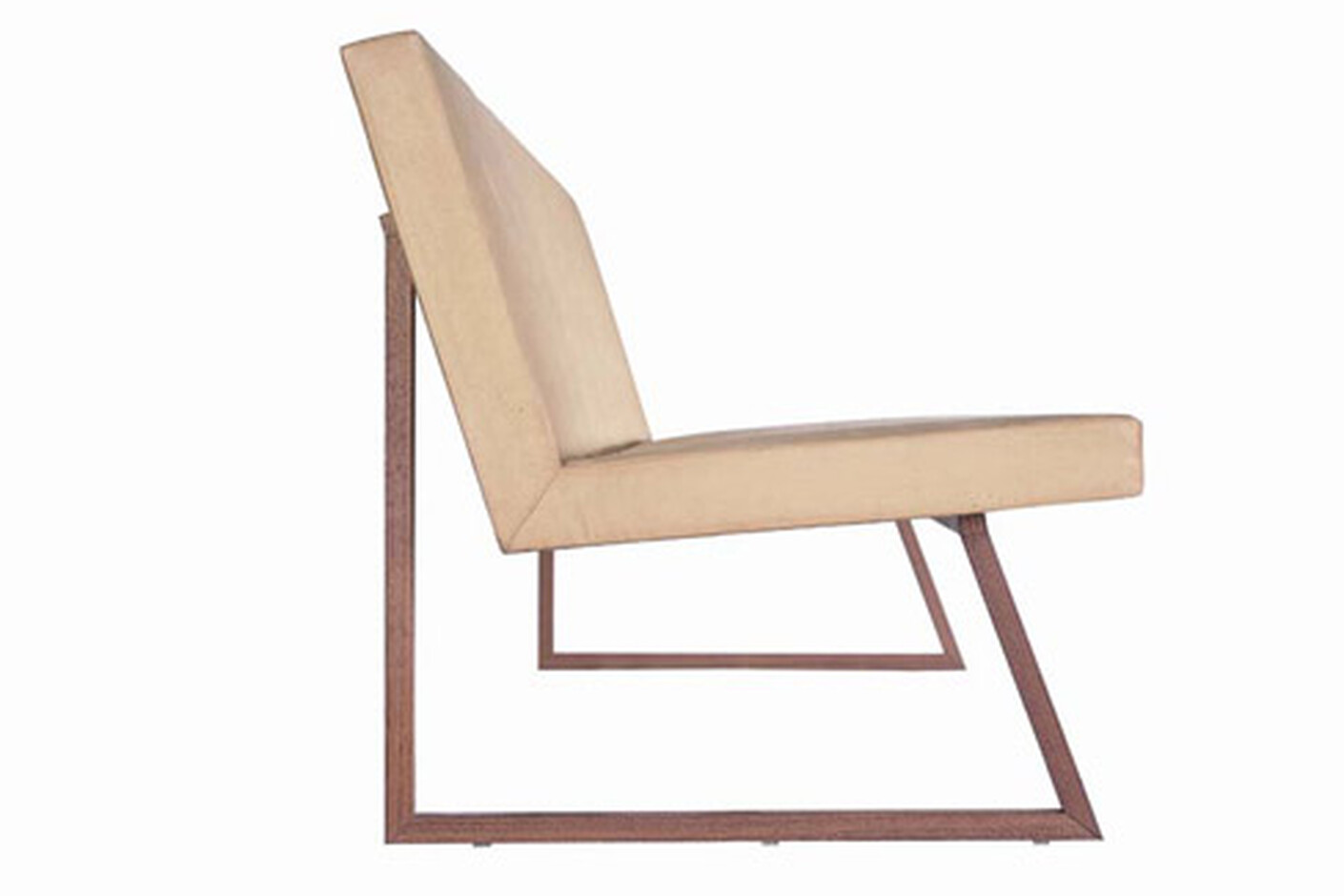 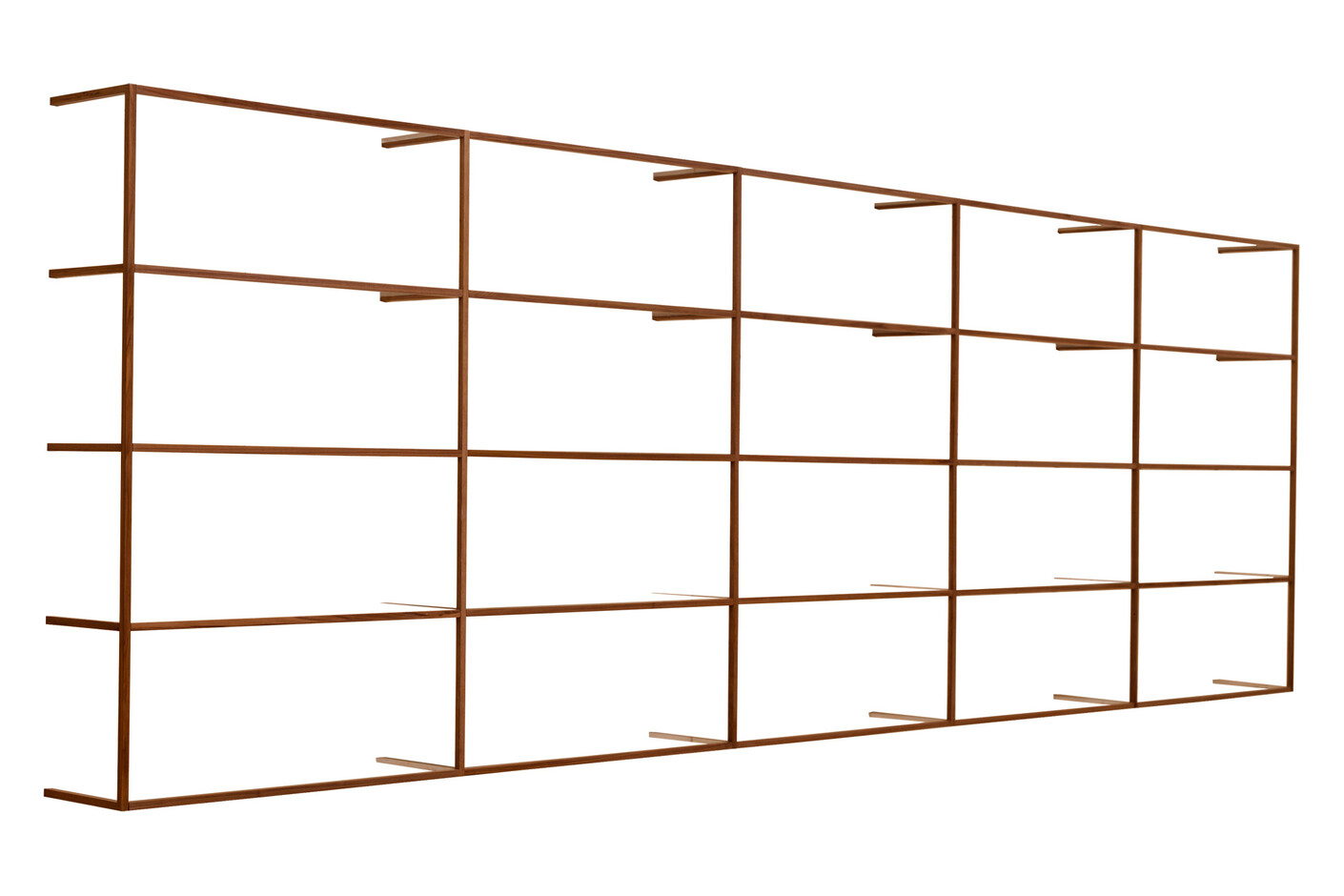 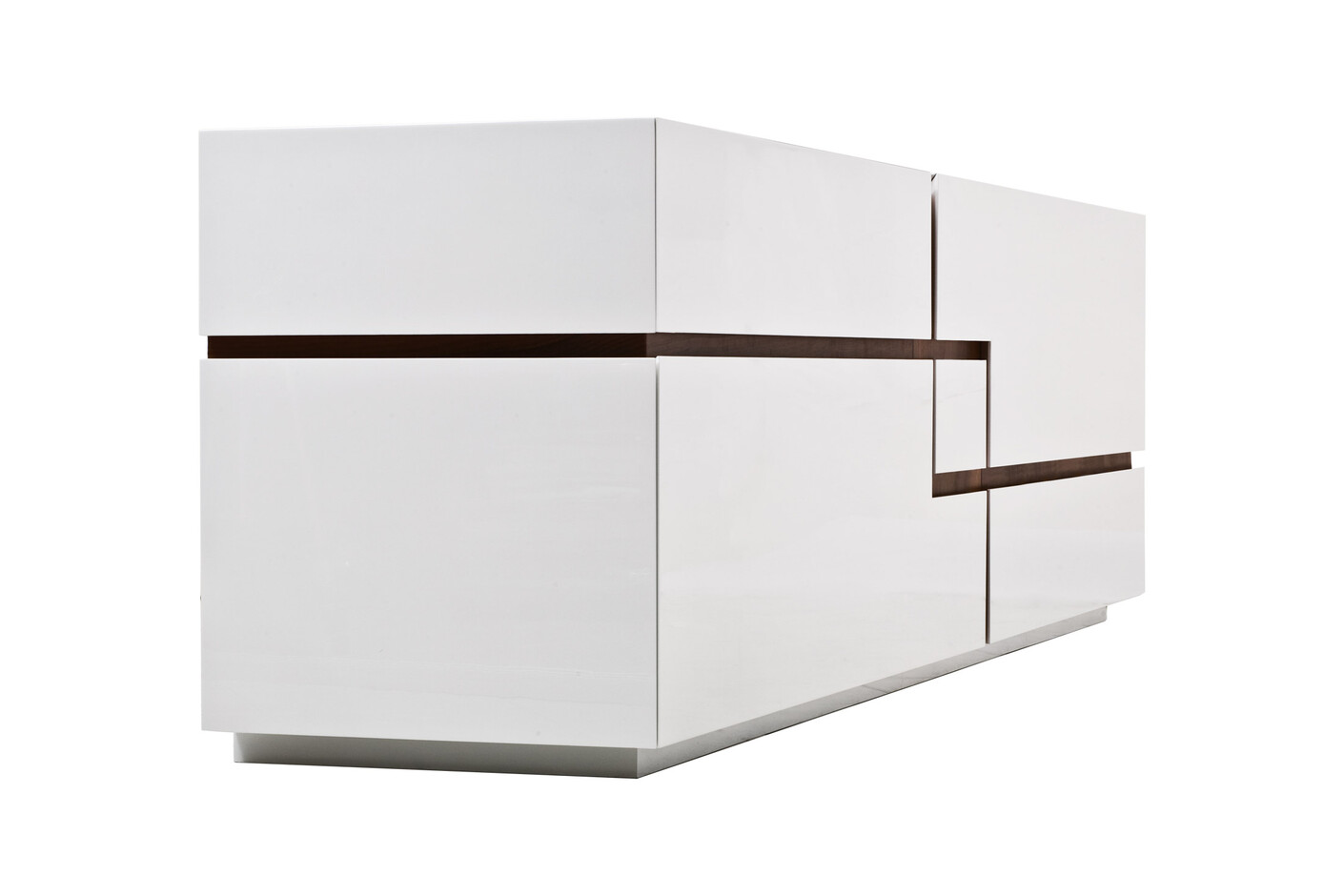 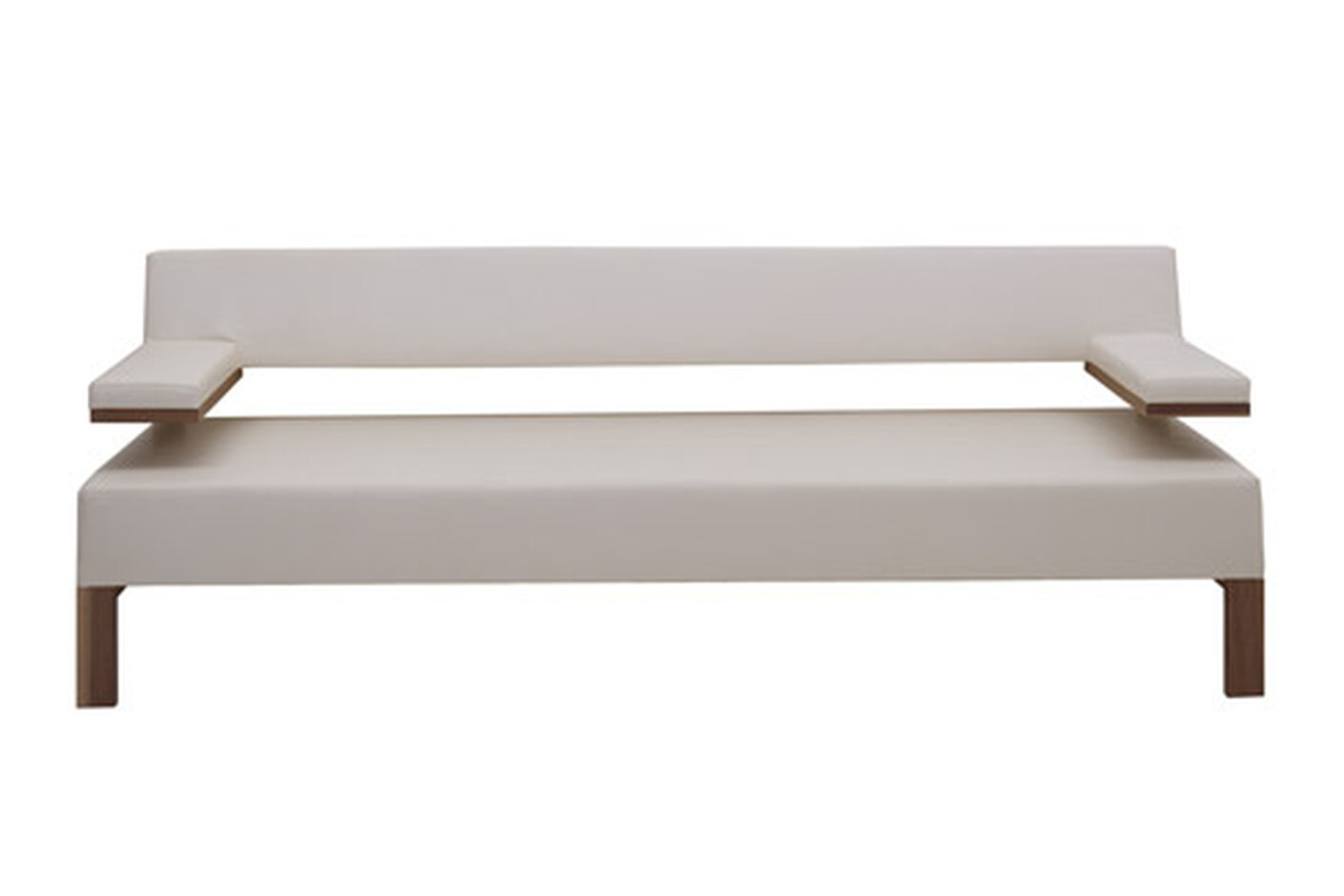 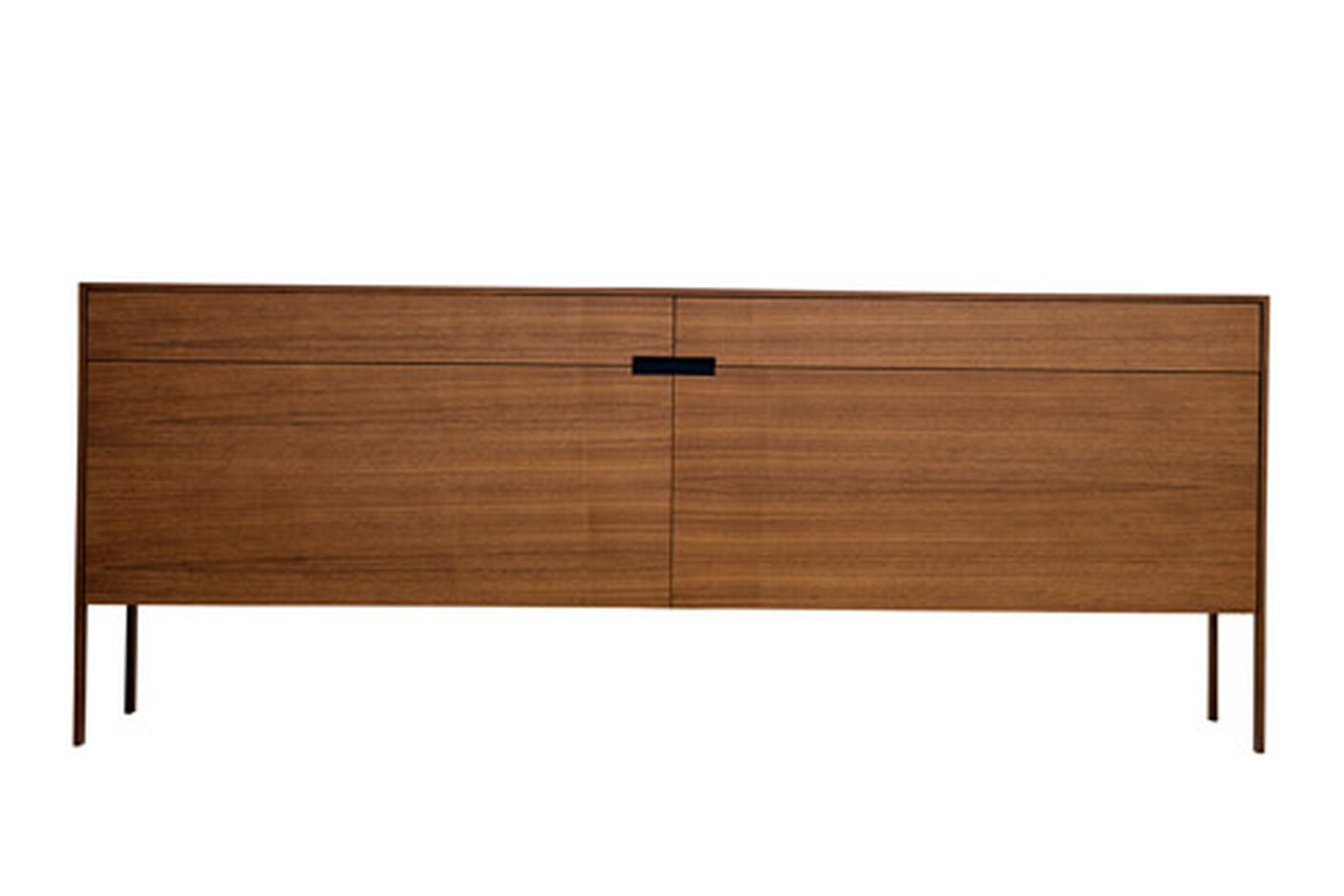 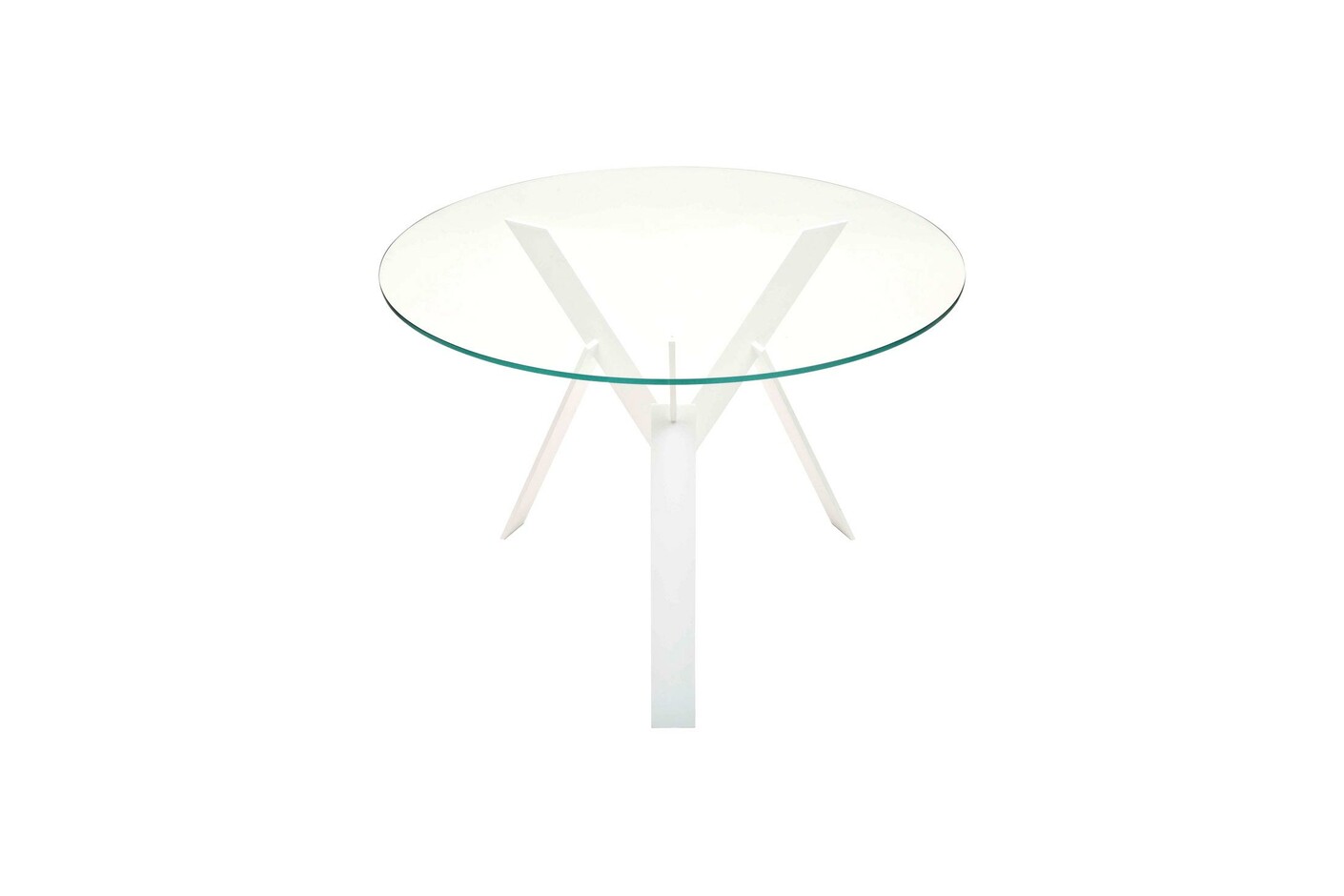 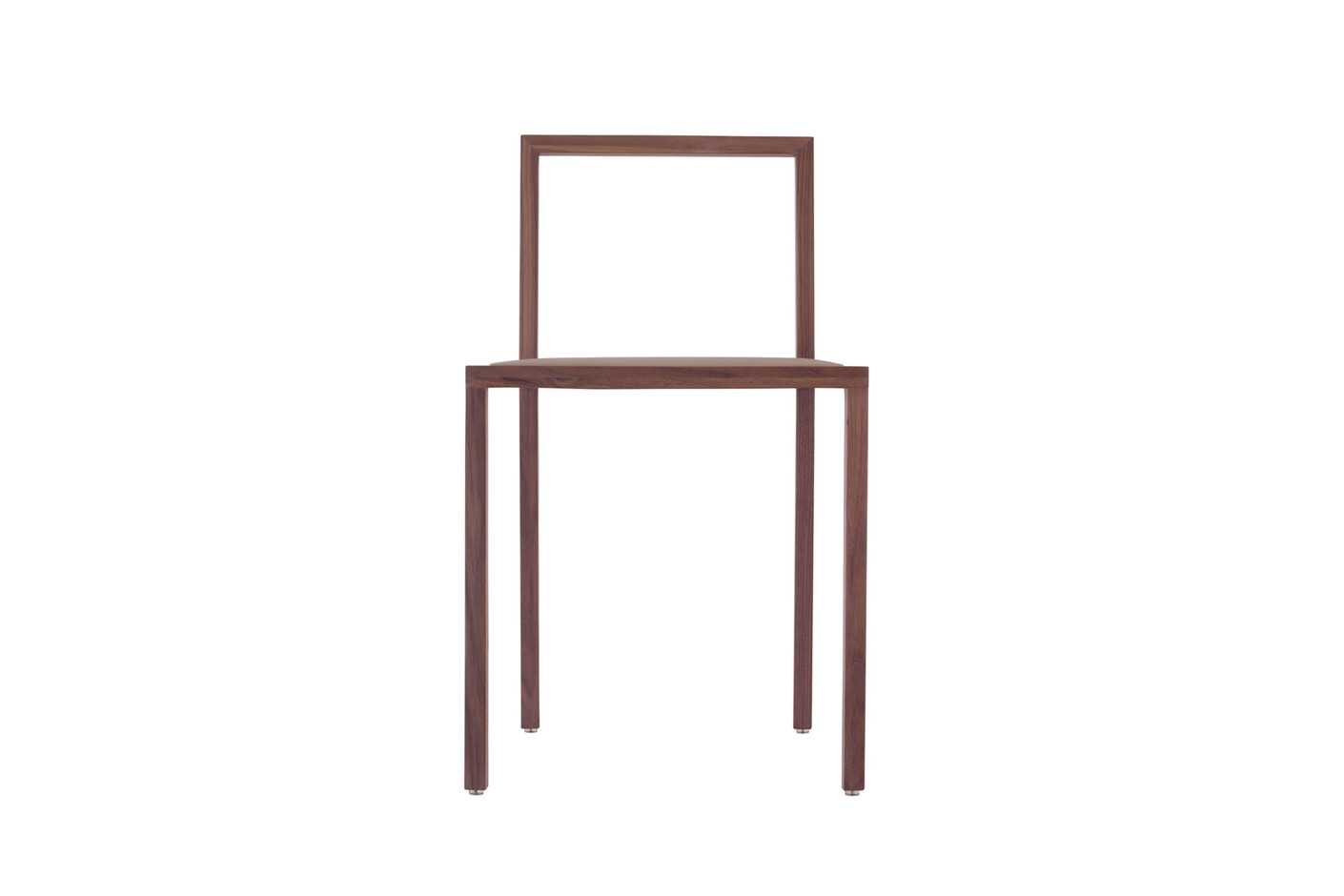 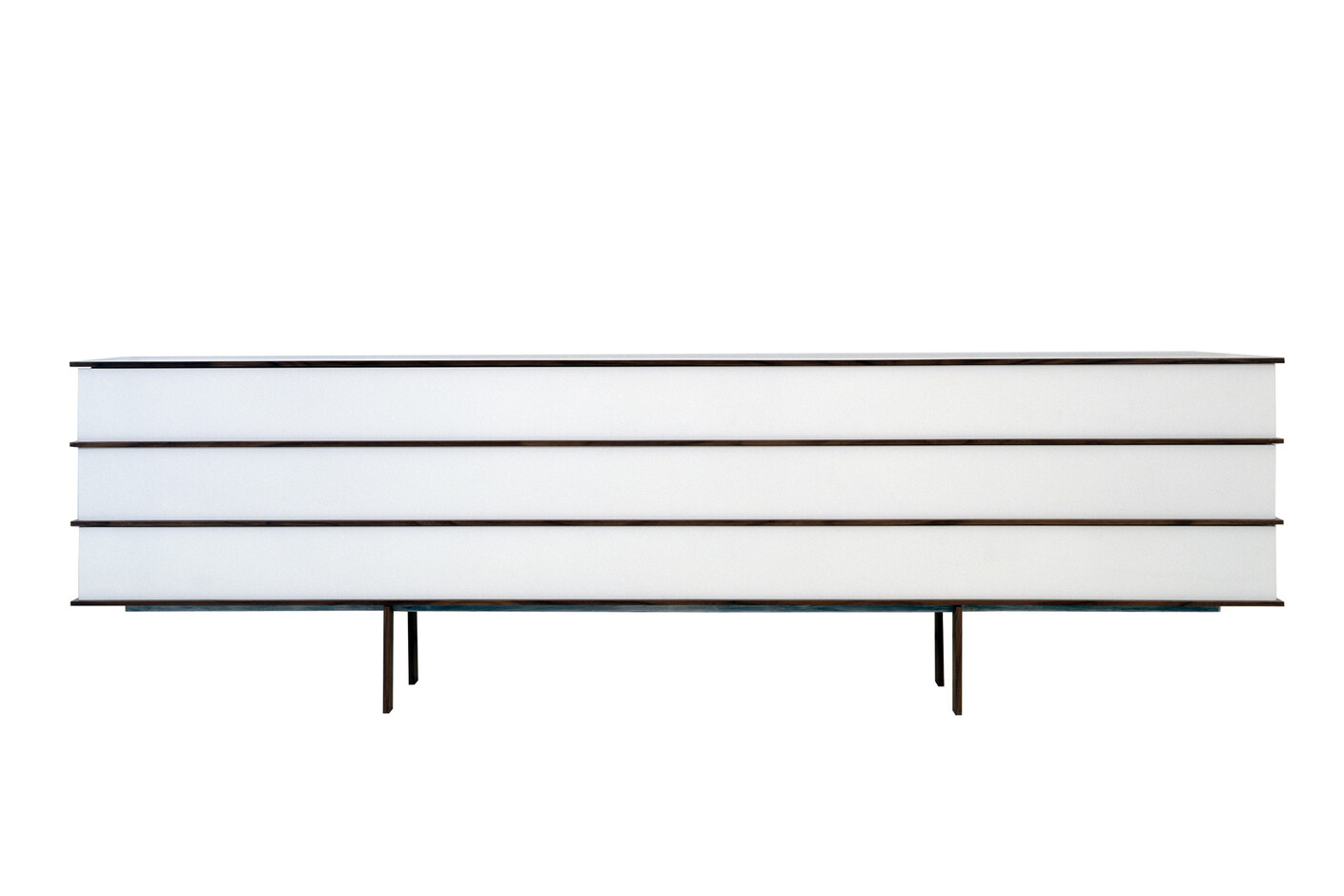 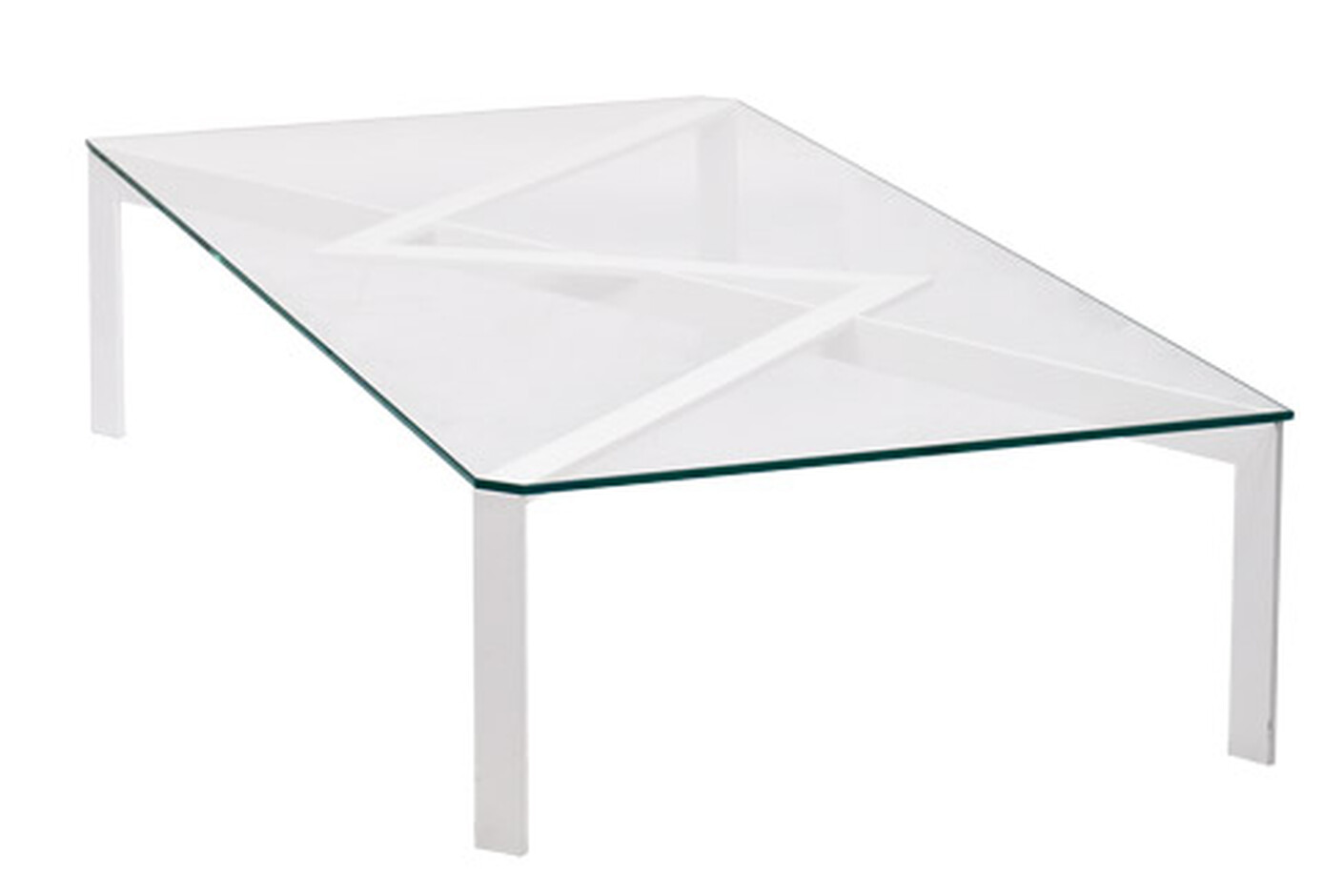 The limits of a designer and a craftsman

Adnan Serbest is a Turkish designer who has been designing furniture and living spaces for 25 years.

The design is the details of craftsmanship, the material and the form which lead to a full realisa

tion of true simplicity. The designer prefers instead of walking near the design, living in the heart of it...

A craftsman's material is a limitation of his abilities and creativity. A designer's unlimited introverted feelings are the keys of his

imagination. This chair is the symbol of the war between a craftsman and a designer, making it a meta collection.