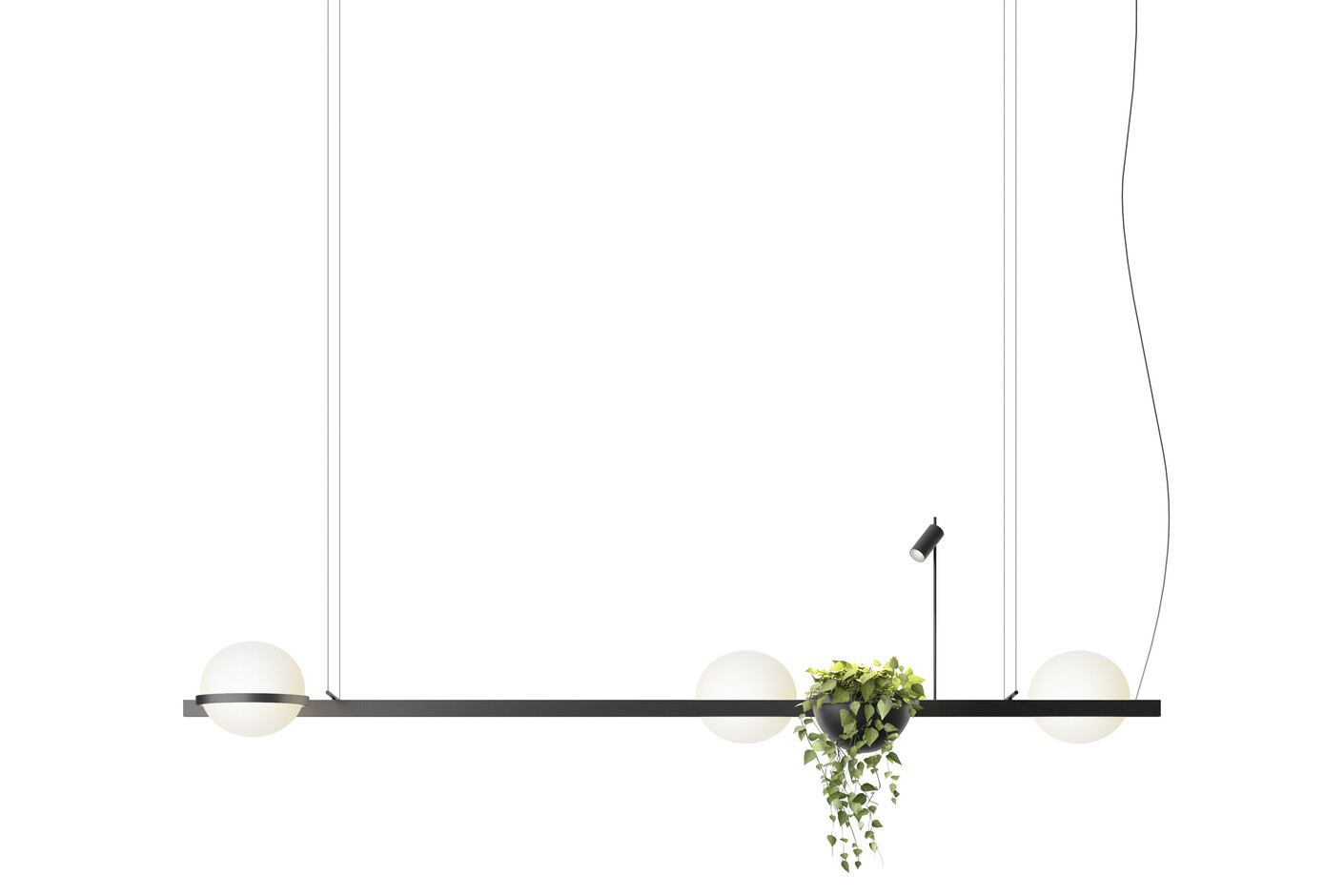 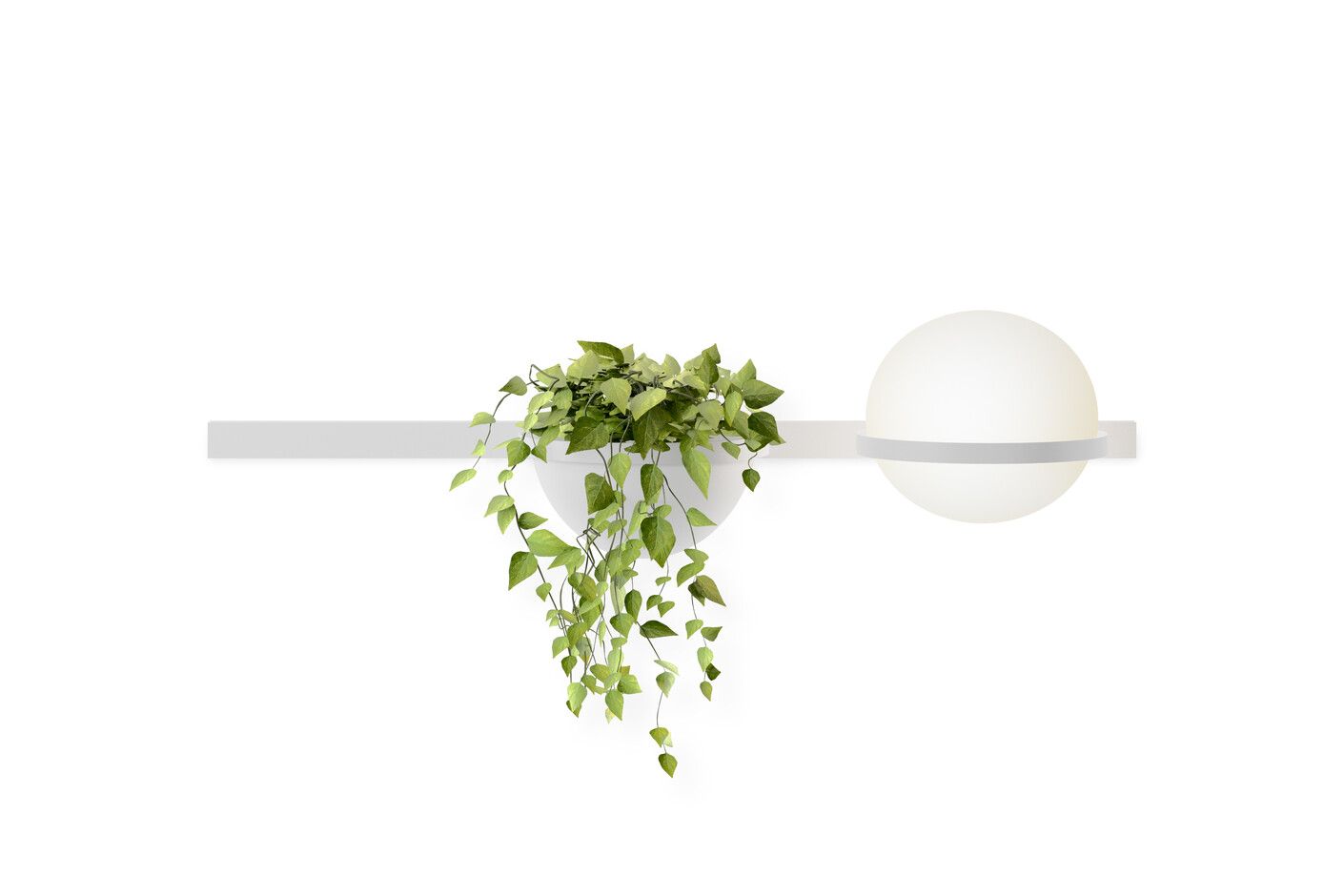 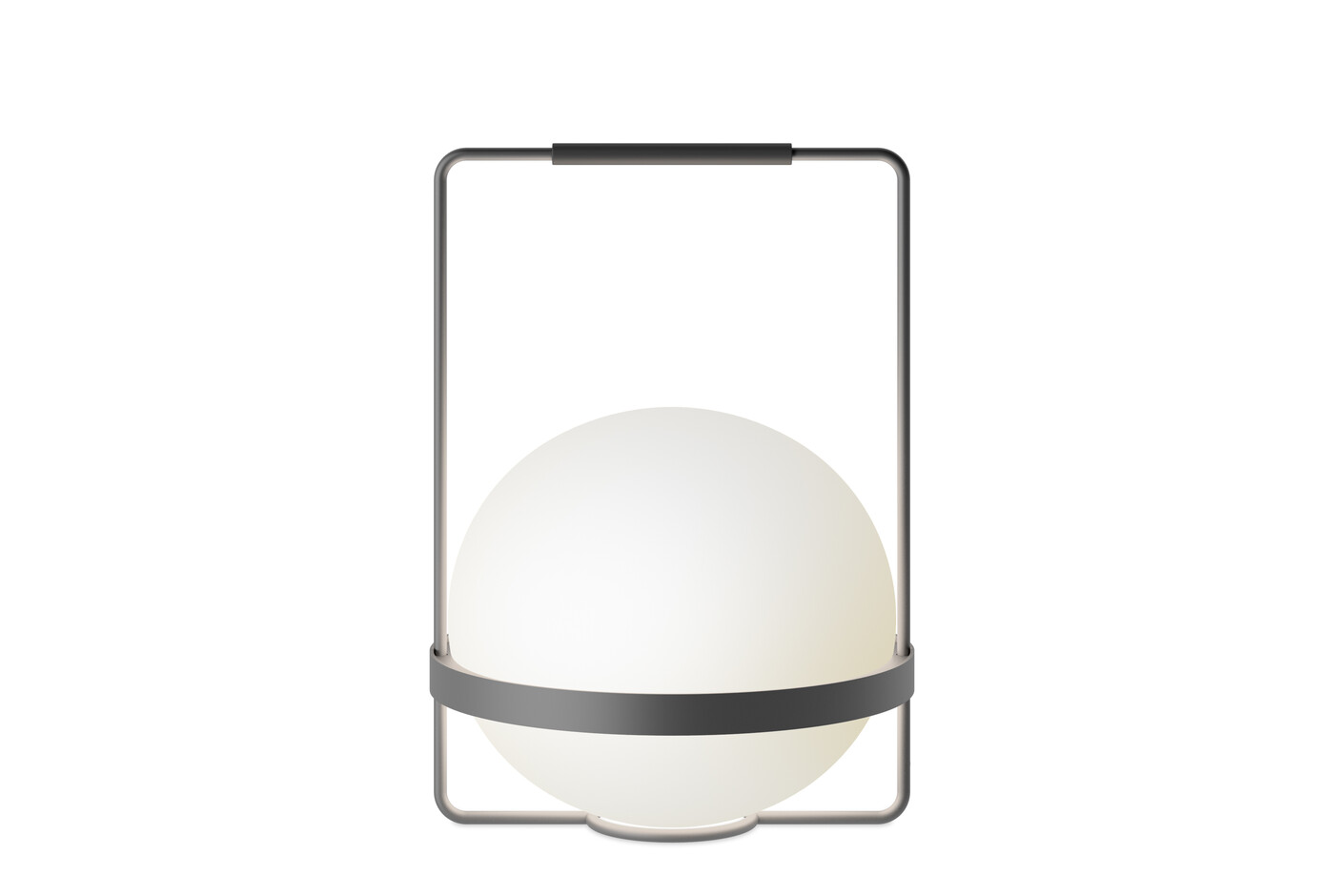 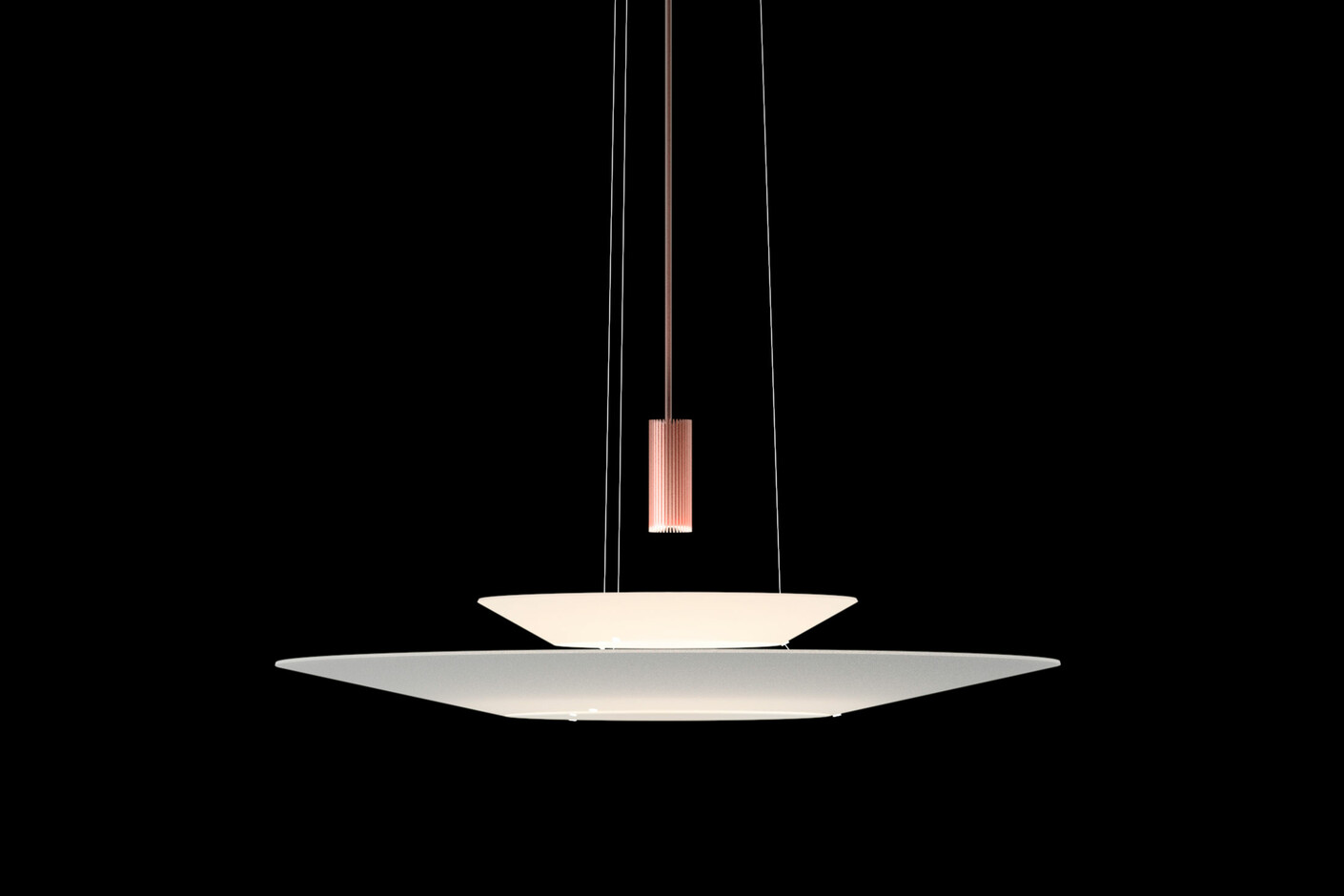 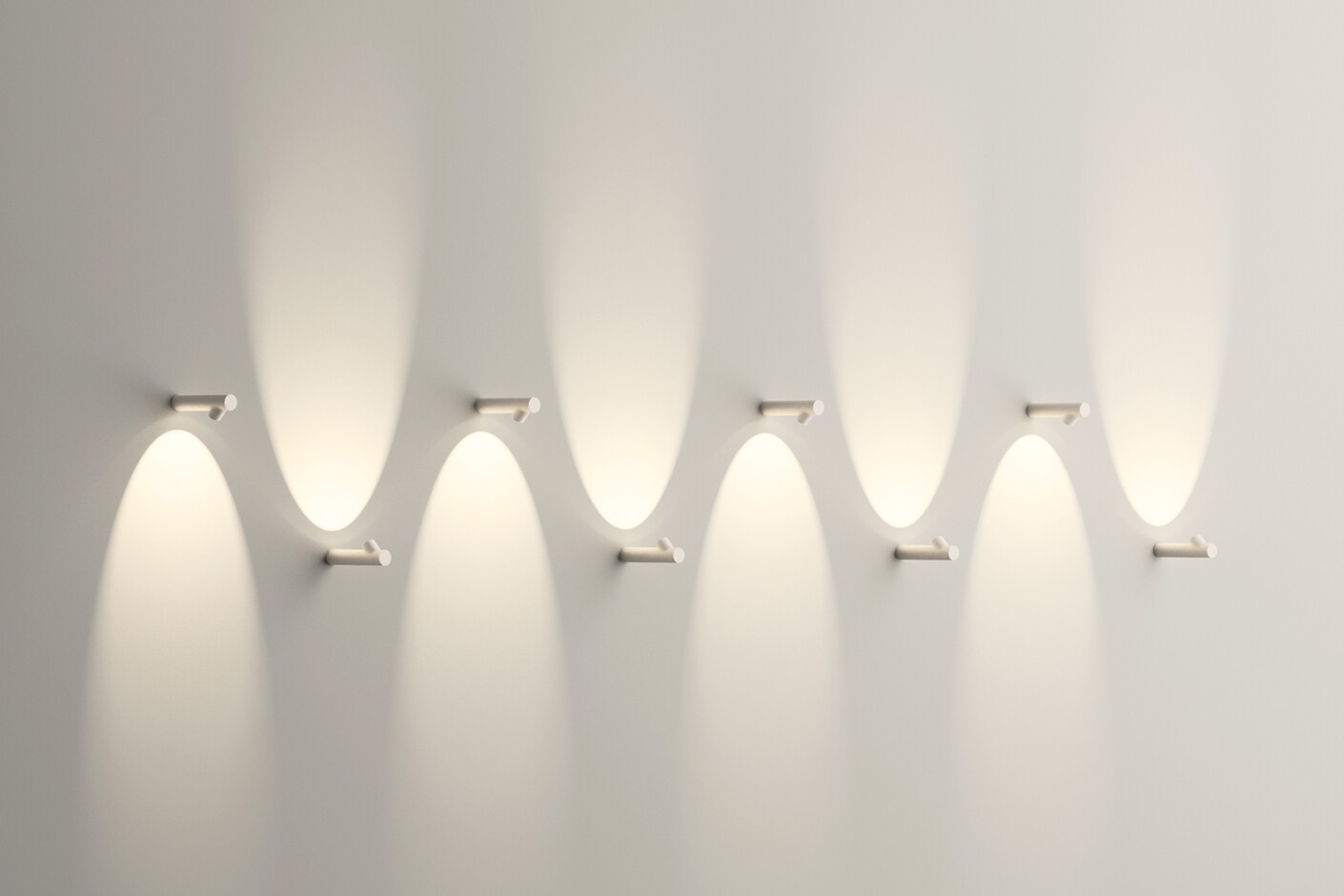 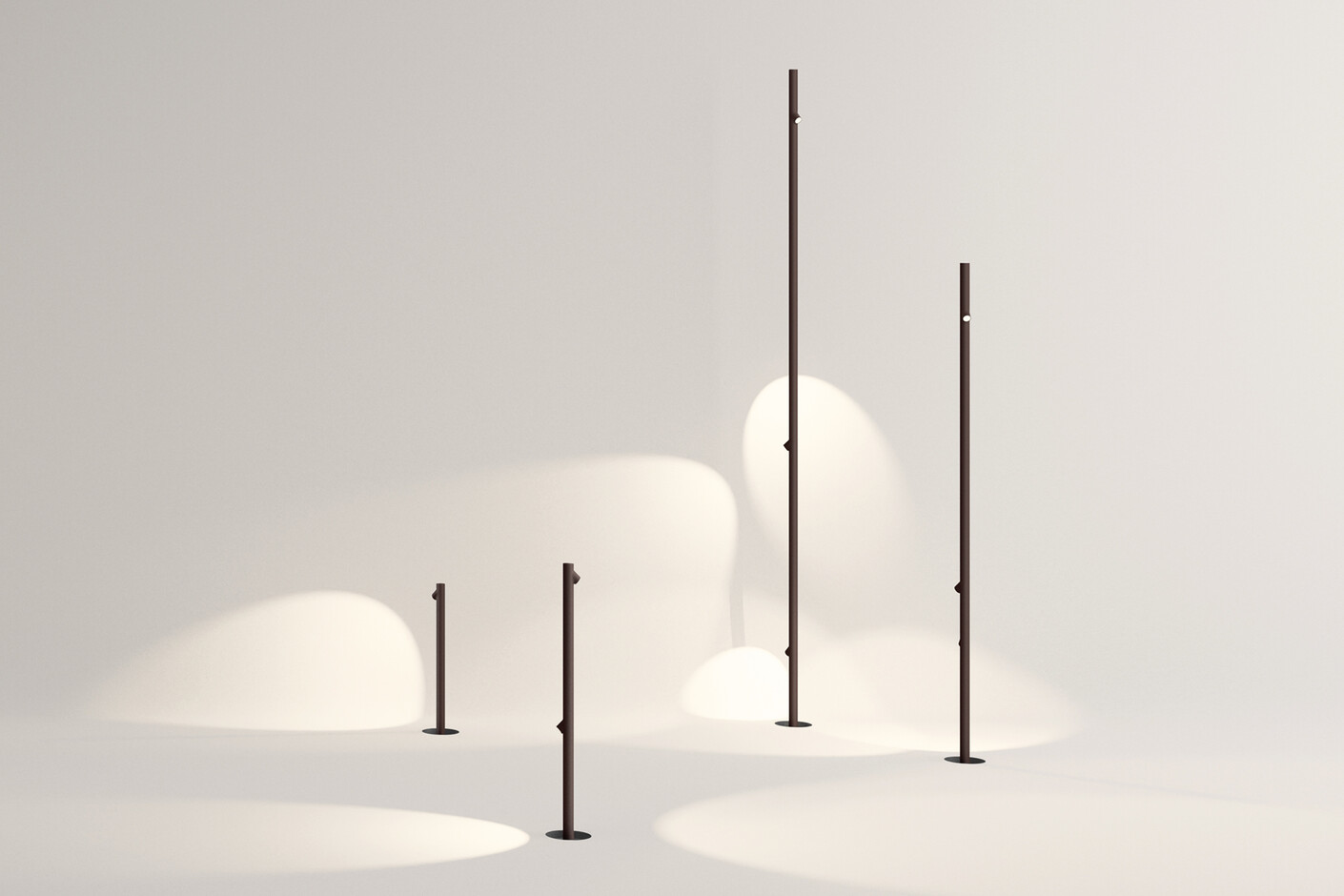 He was born in Tarragona in 1960.
He was educated in Barcelona at the Eina School
until 1984 and after that he worked in professional studios. He worked 5 years at the Lievore and Pensi studio and 4 more at the Associate Designers, AD, a leading «factory» in technological design.

In 1994 he abandons AD and sets up his own studio. His first experience in the lighting field is in 1994 when he designed a lamp series.
In 1997 he designed the Nimba lamp, a lamp with a shape of a light halo, projected for Santa & Cole that launched him and also won the ADI FAD Award.

Some of his most popular works, awarded and recent are the interior design of the gourmet shop Mos (Awarded «Best Shop in the World» by the City Council in Barcelona 1999) the packaging of Armand Basi fragrance (International Fragrance Foundation Award, 1999), the Pallucco lamp (2000), presented at the last edition of the Milan Fair and that confirms him as an industrial designer, the Sistema Flúor of fluorescent chromatic quality for Santa & Cole (2001) and the interior design of the chocolate shop Cacao Sampaka (2000).

Another important feature of Arola´s work is the ephemeral installations for fairs, where he expresses for a limited time all the receptivity and brilliance of a designer who thinks: «The designer is a catalyst, a mediator, a filter. Everything is in the air; it only has to be made true, transforming ideas into objects that will improve the quality of life for everybody».

Fascinated by the African continent and by the extraordinary designs of satellites and spaceships, his work is pervaded with the subtle influence of shapes and icons of primitive cultures —Japanese and African-.
In these original cultures Arola finds a symbolism and a way to understand the world that tries to incorporate to his daily life. His works also show his sculptor side, his love for drawing and his interest for the art of his time.
What he admires most in design is common sense. 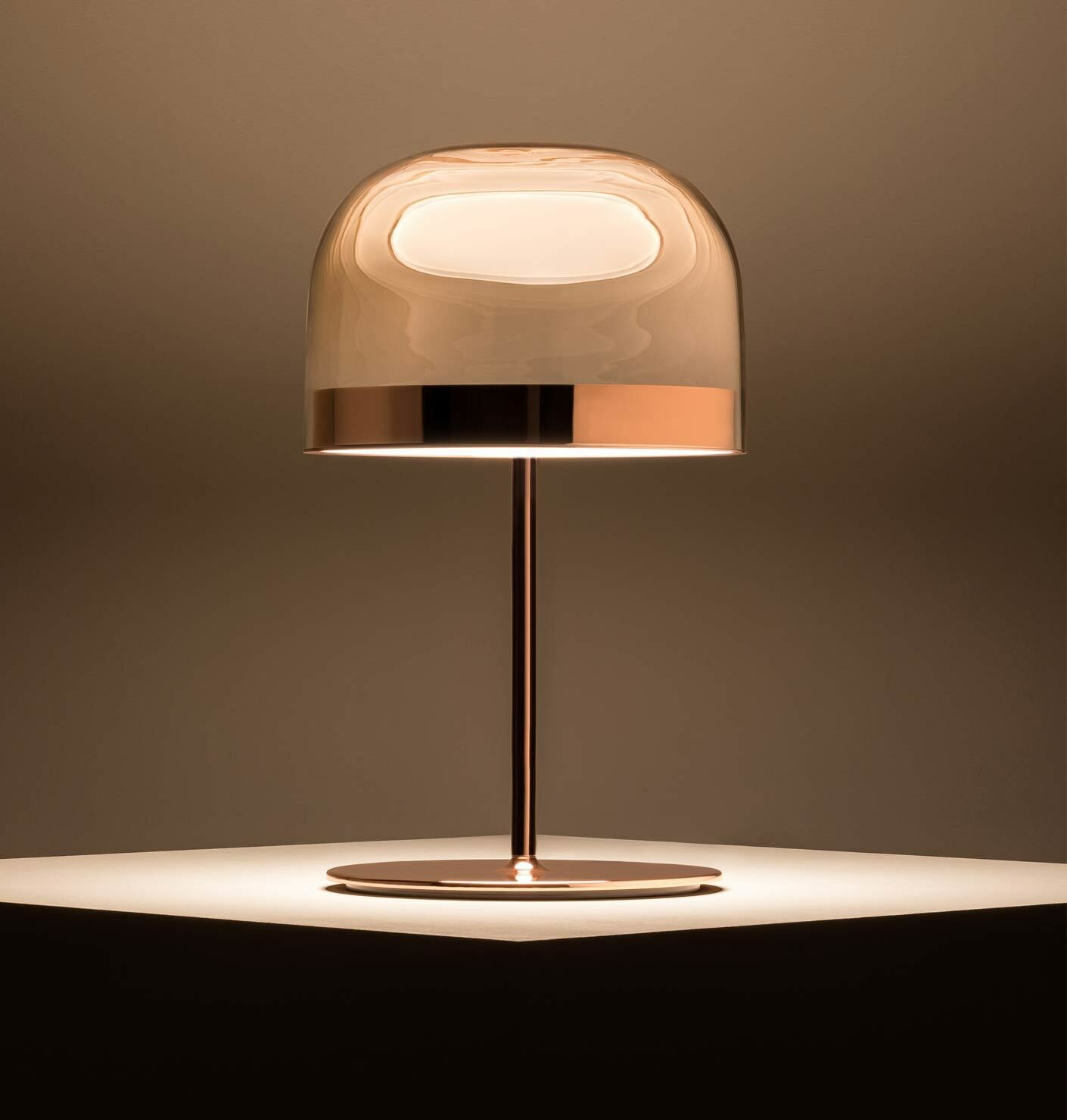 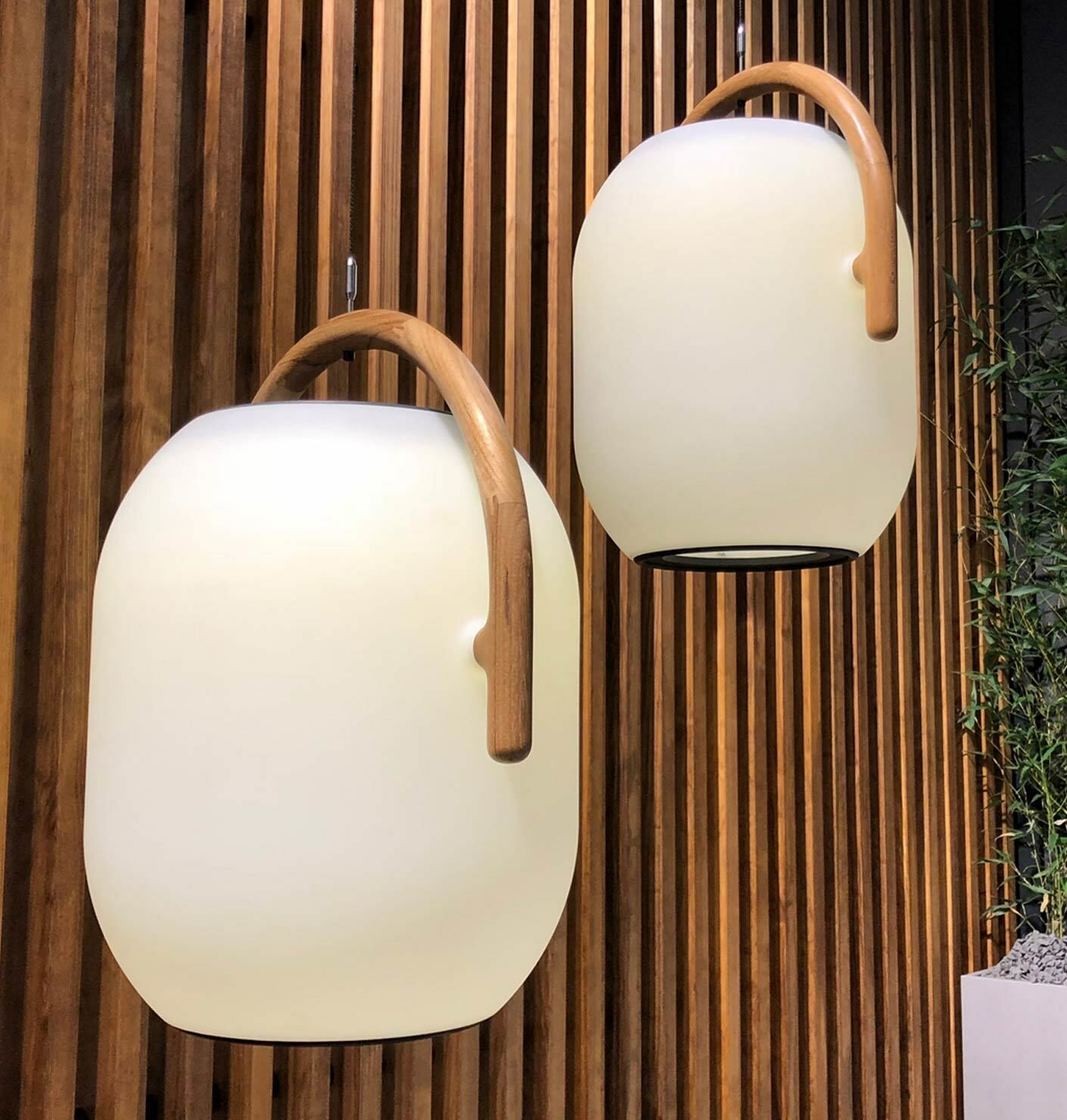