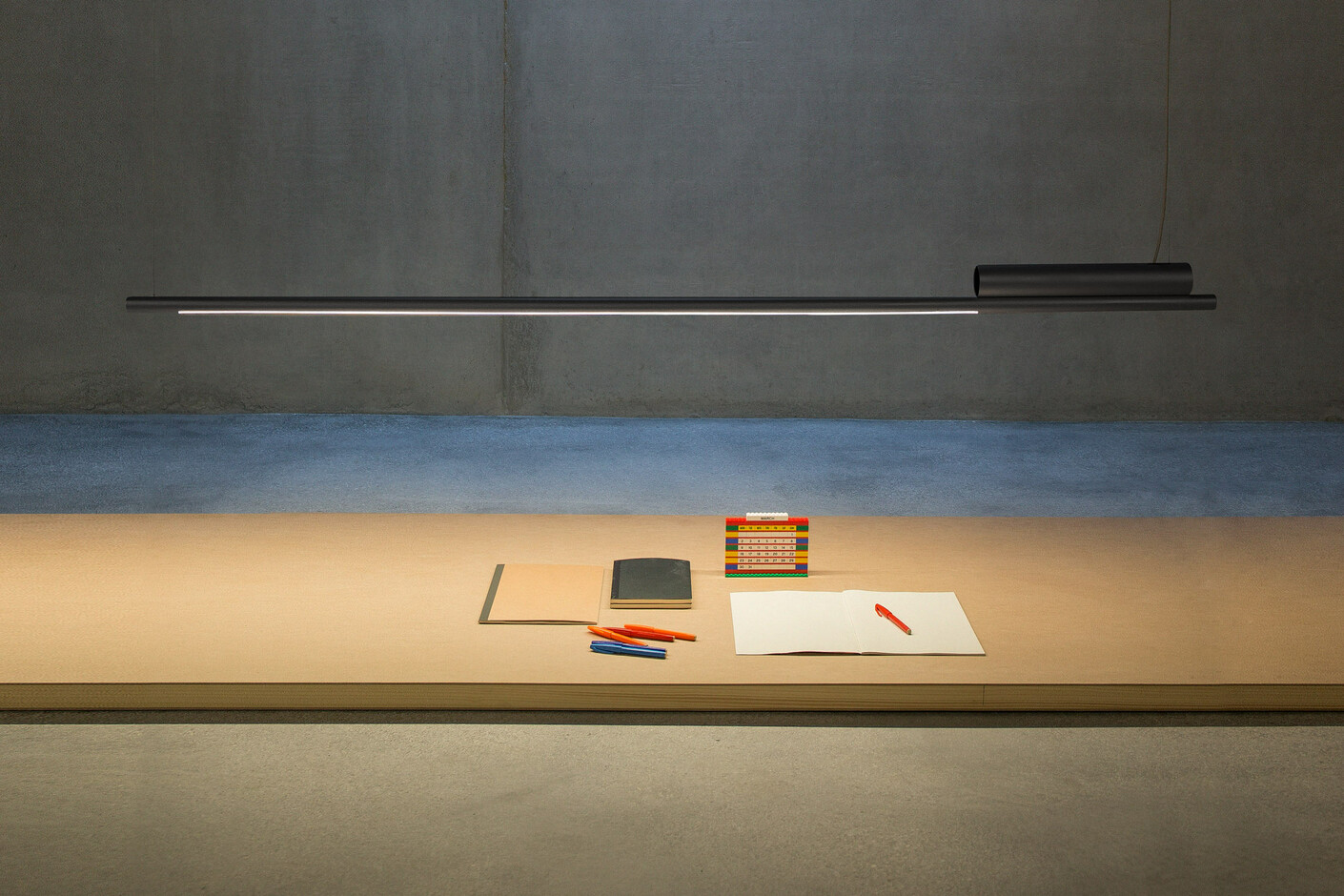 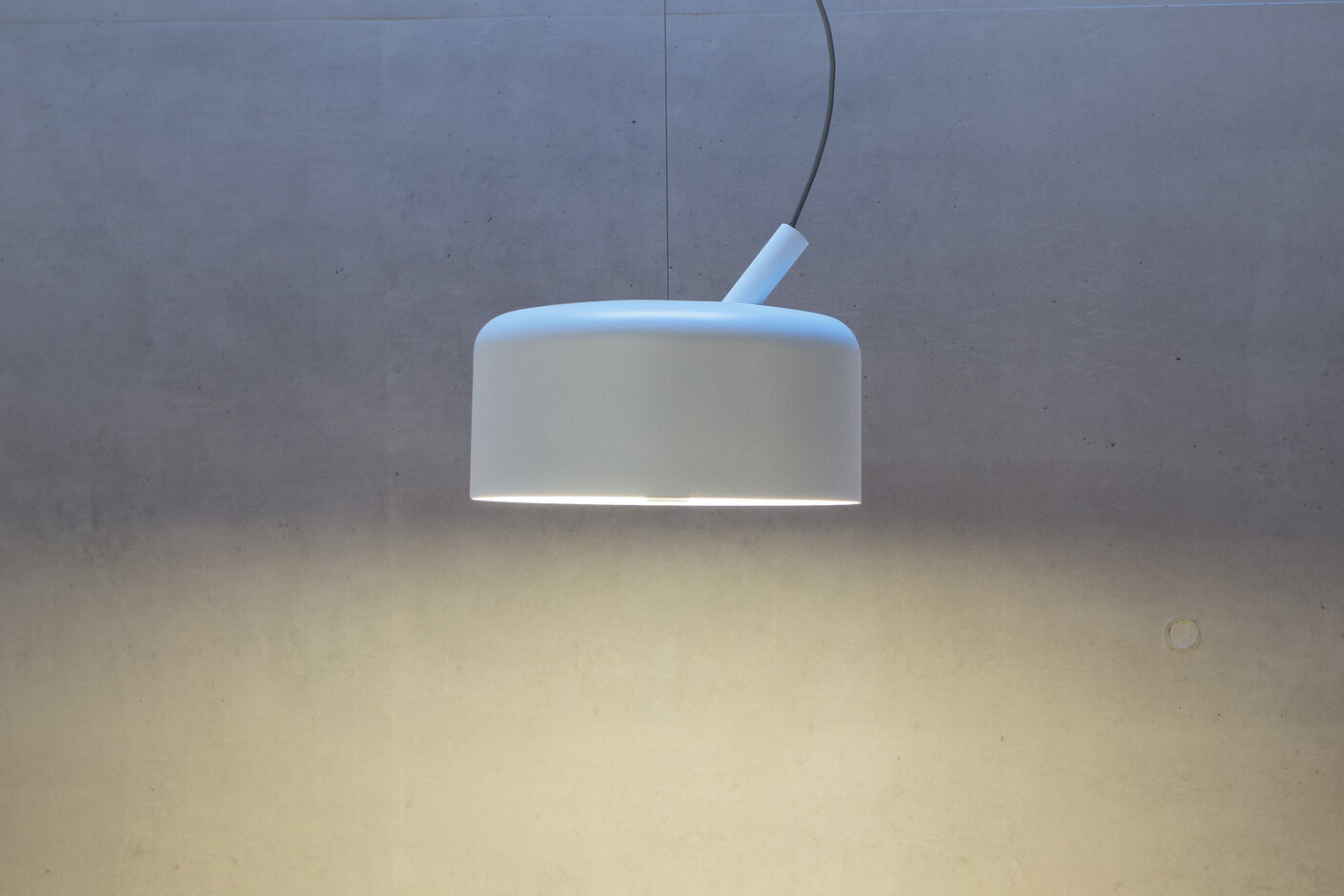 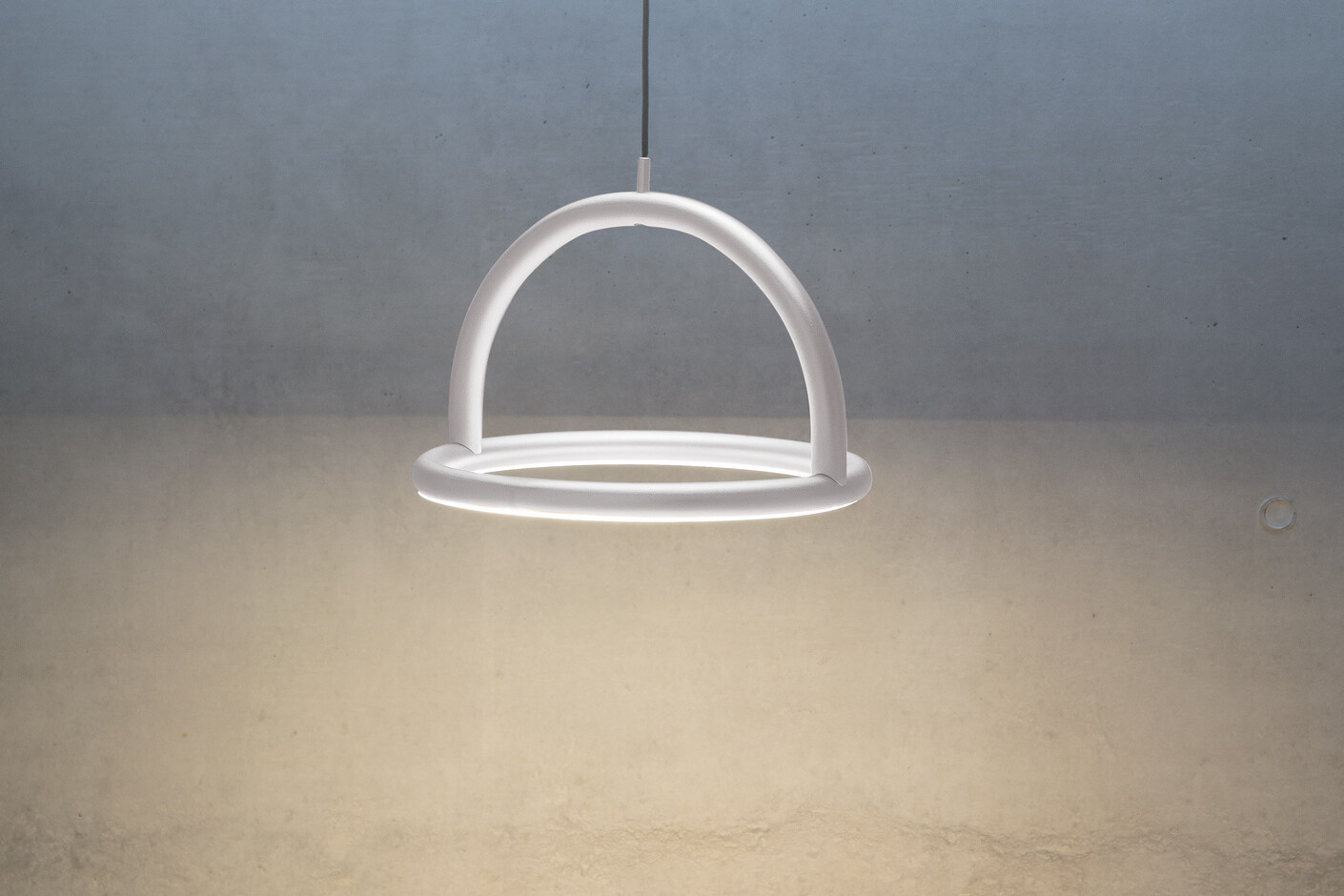 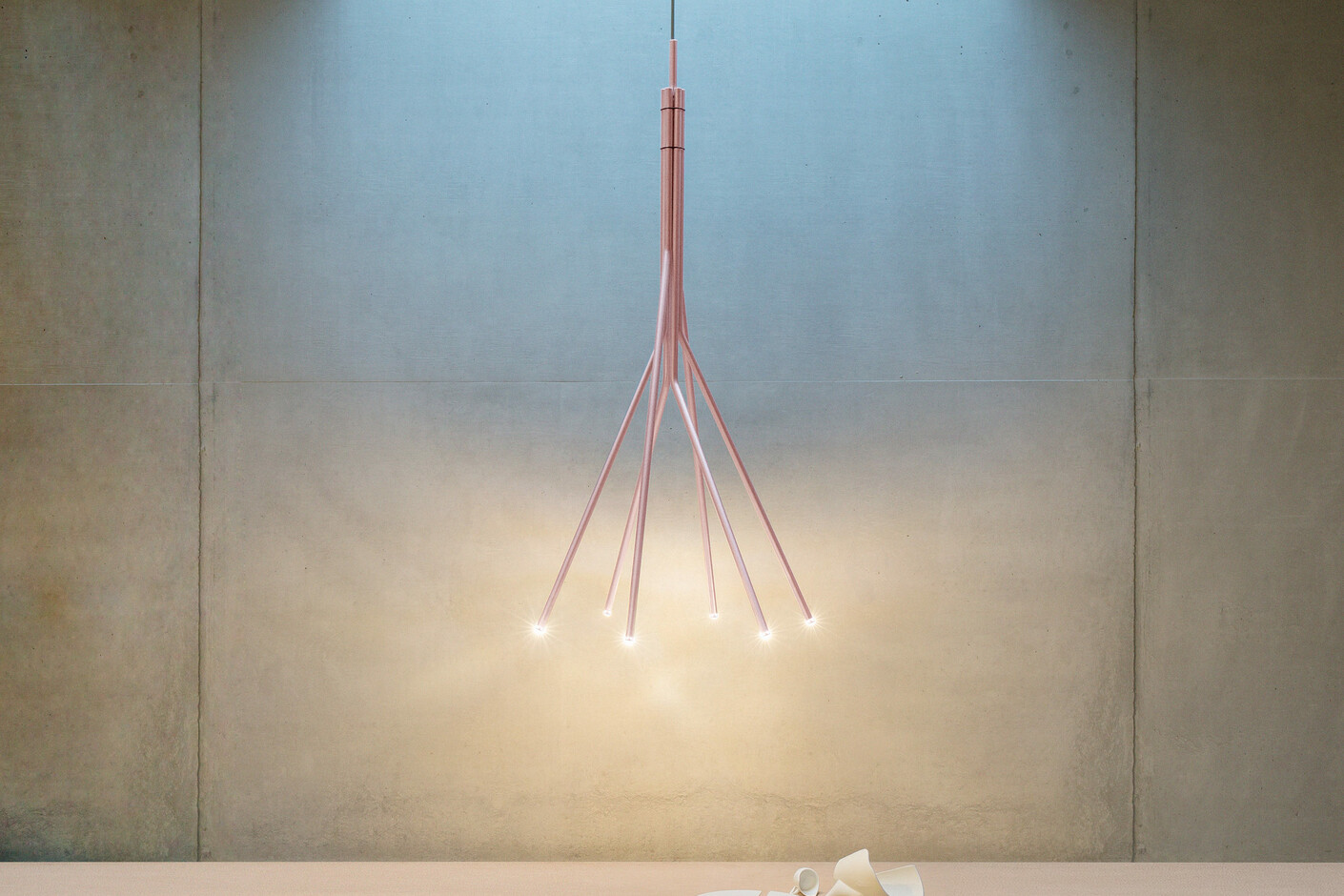 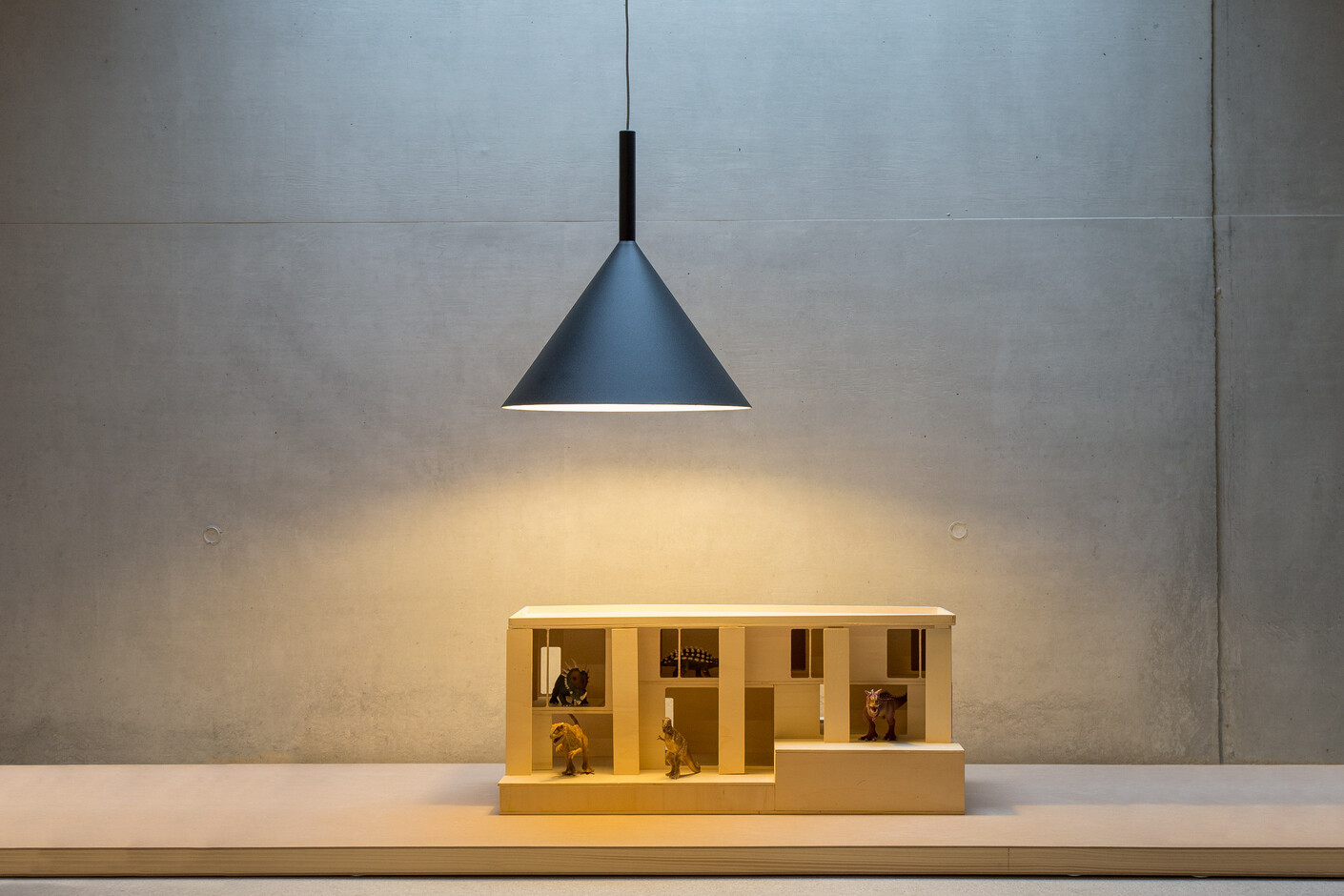 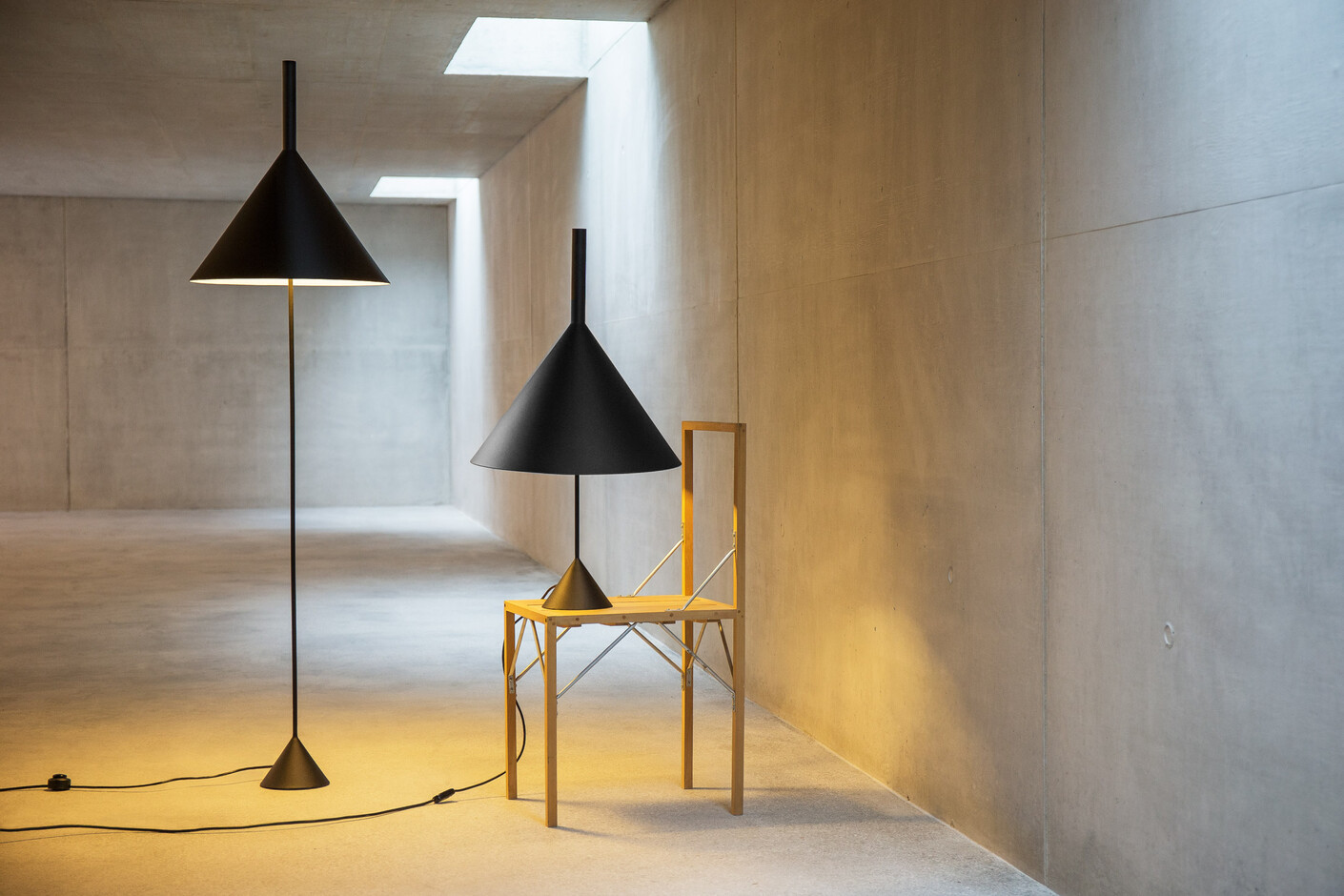 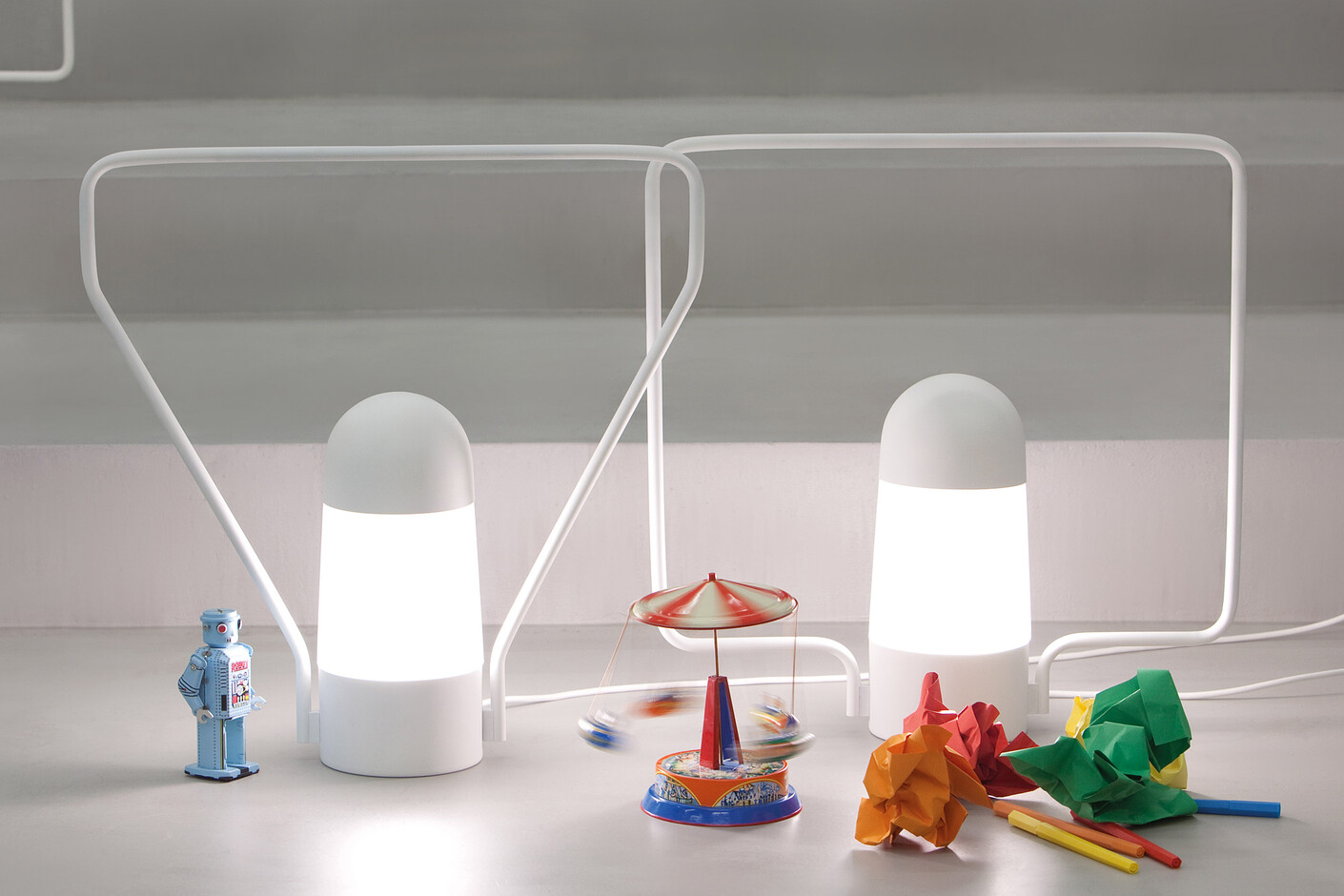 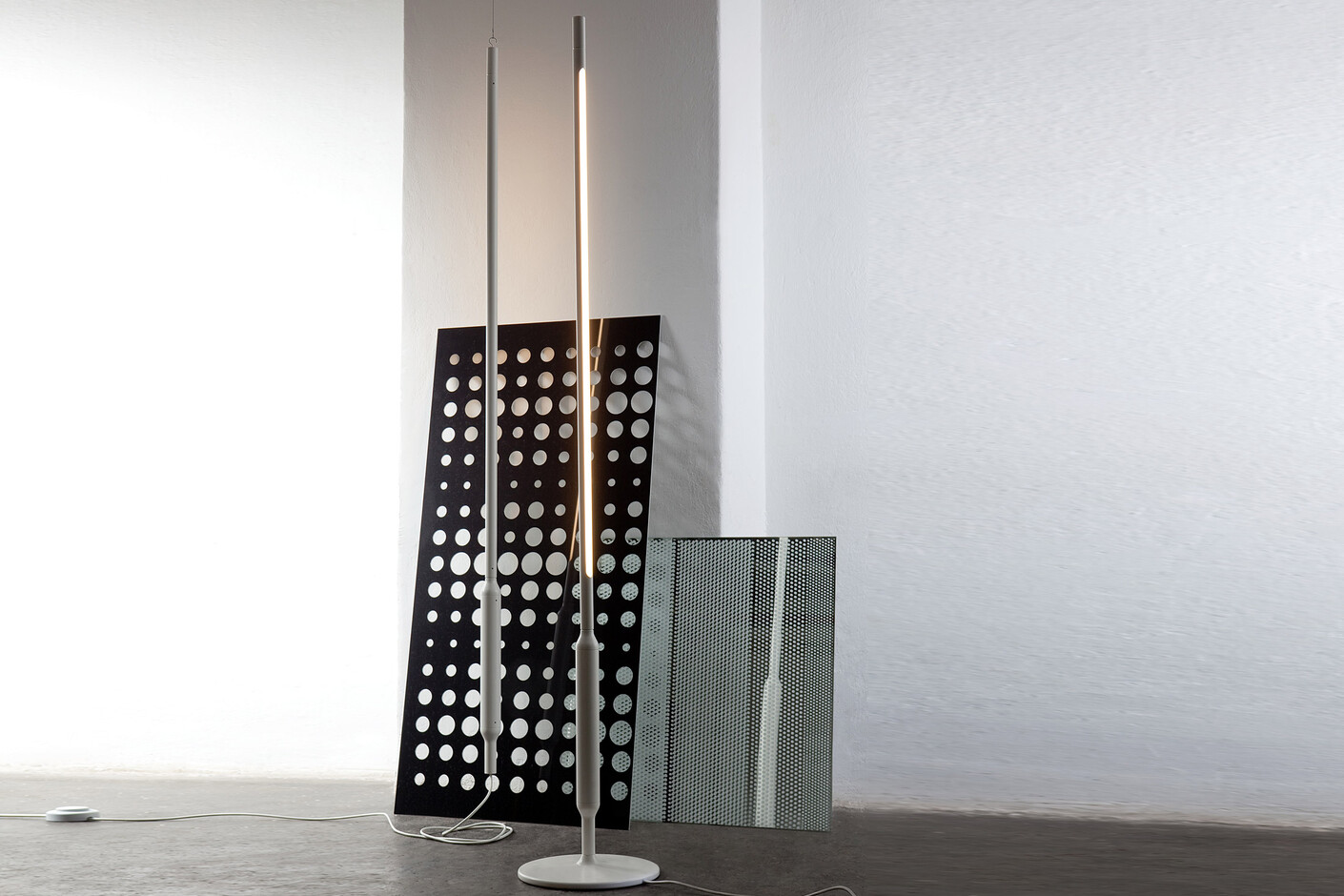 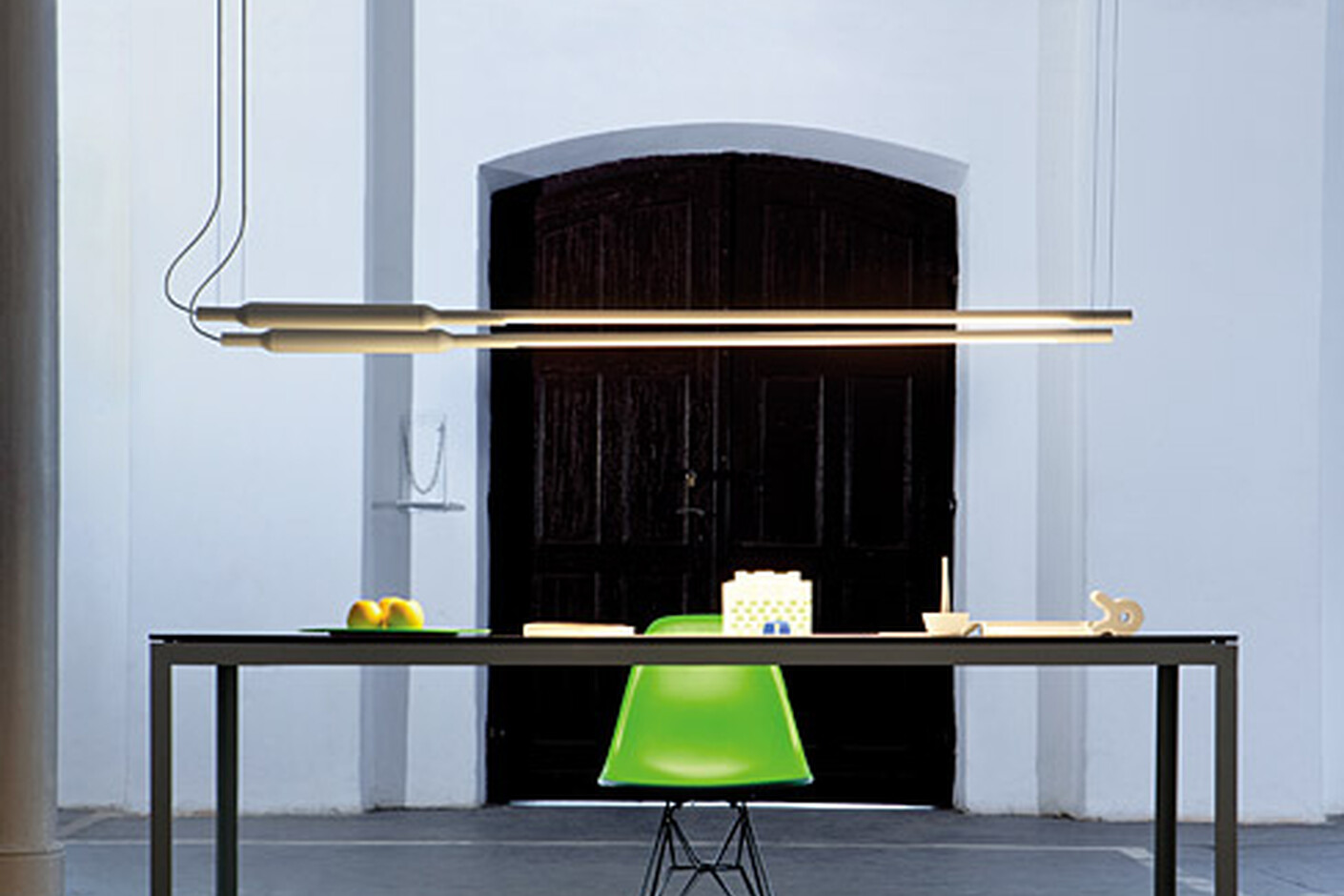 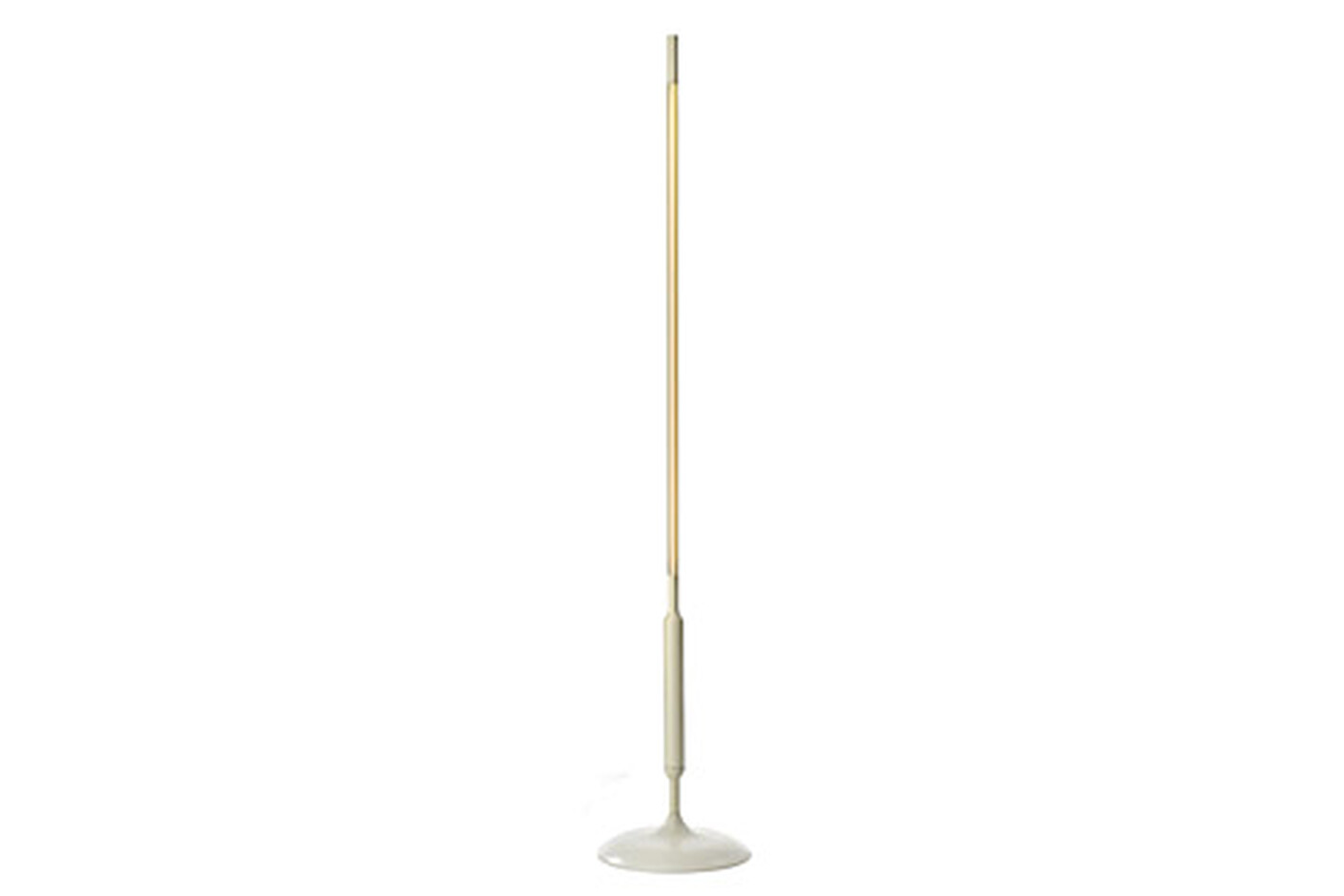 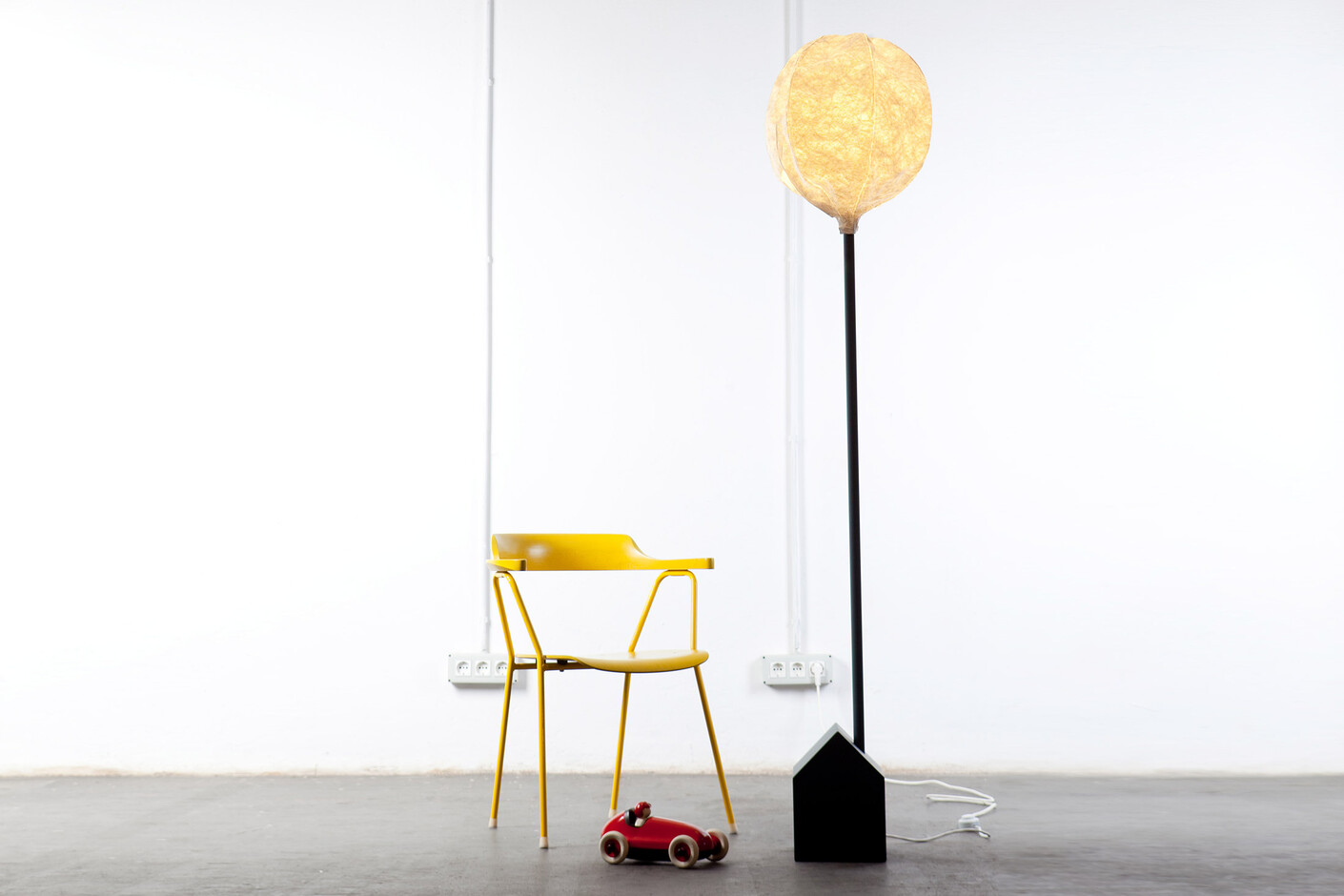 The architectural bureau was established in 1997 by architects Matija Bevk and Vasa J. Perović. Matija Bevk, born in Ljubljana in 1972, graduated from the Faculty of Architecture in Ljubljana in 1999. Vasa J. Perović, born in Belgrade in 1965, graduated from the Belgrade Faculty of Architecture in 1992, and in 1994 he successfully defended his MA thesis at the Berlage Architectural Institute in Amsterdam. Both architects were invited to lecture at various architectural schools. They received numerous Slovene and international recognitions and awards for their architectural projects that were exhibited at Slovene and international exhibitions and published in various specialised magazines and books. The most prestigious award they received is the 2007 Mies van der Rohe award for new architects on the horizon which is awarded for contemporary architecture by the European Community.