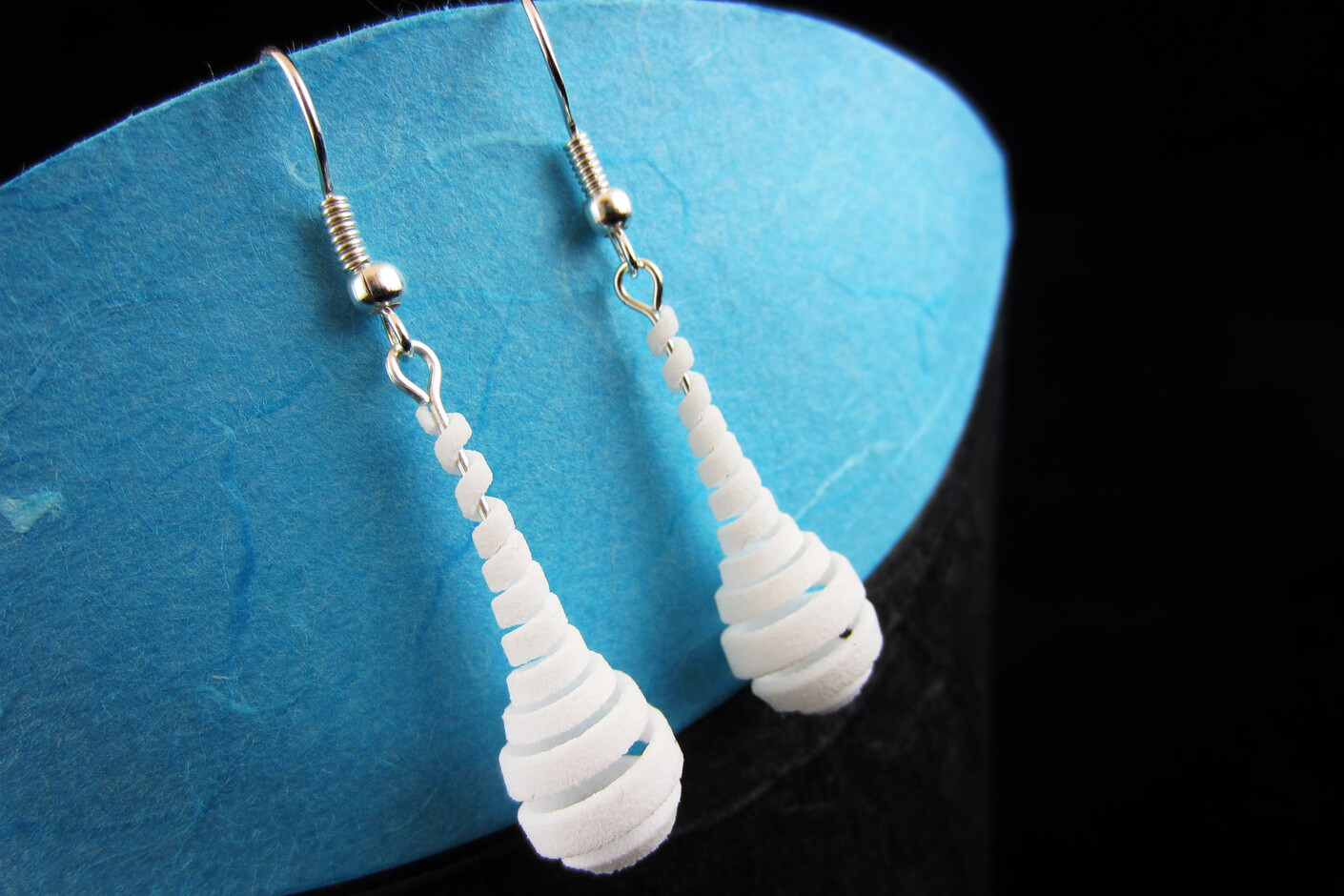 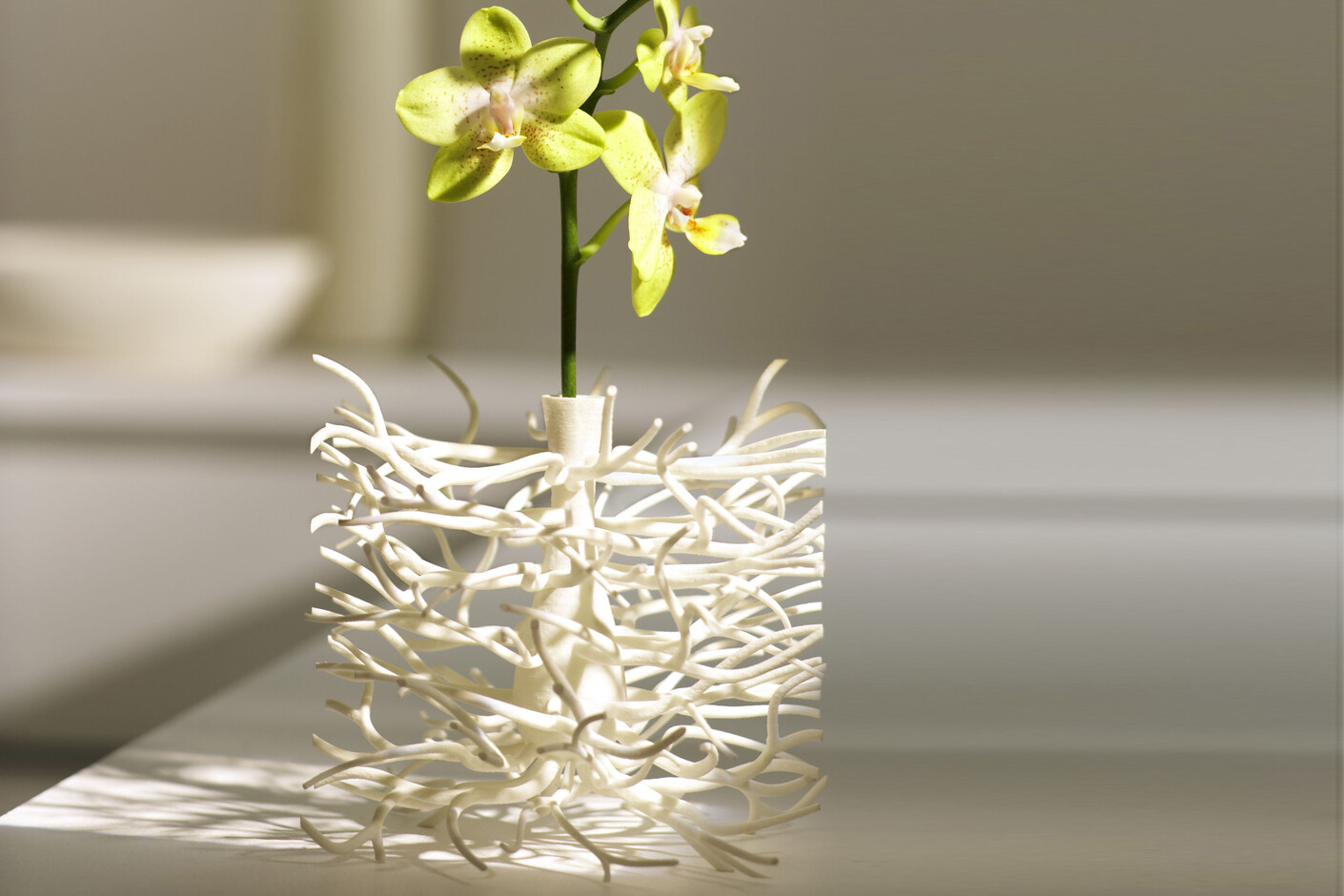 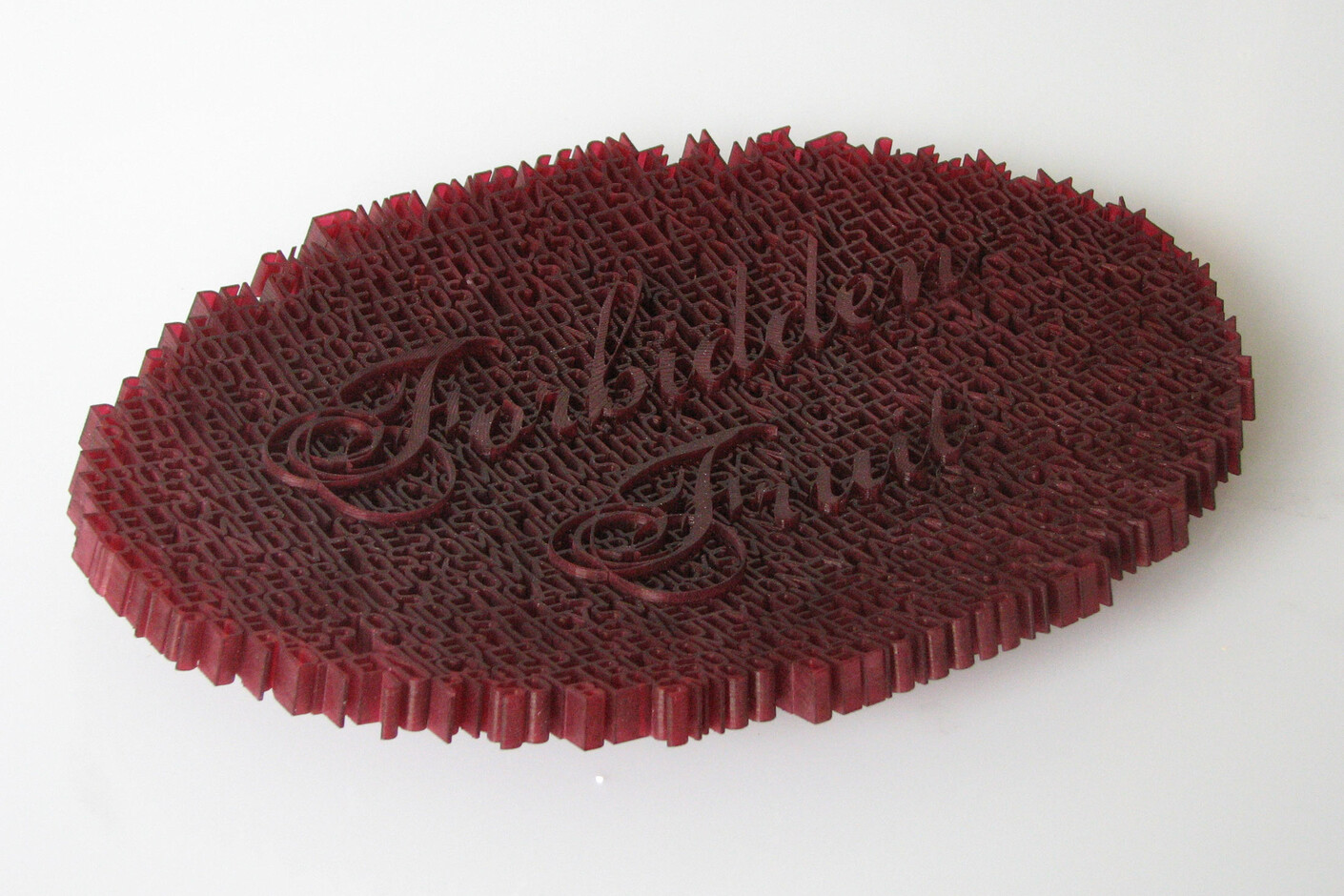 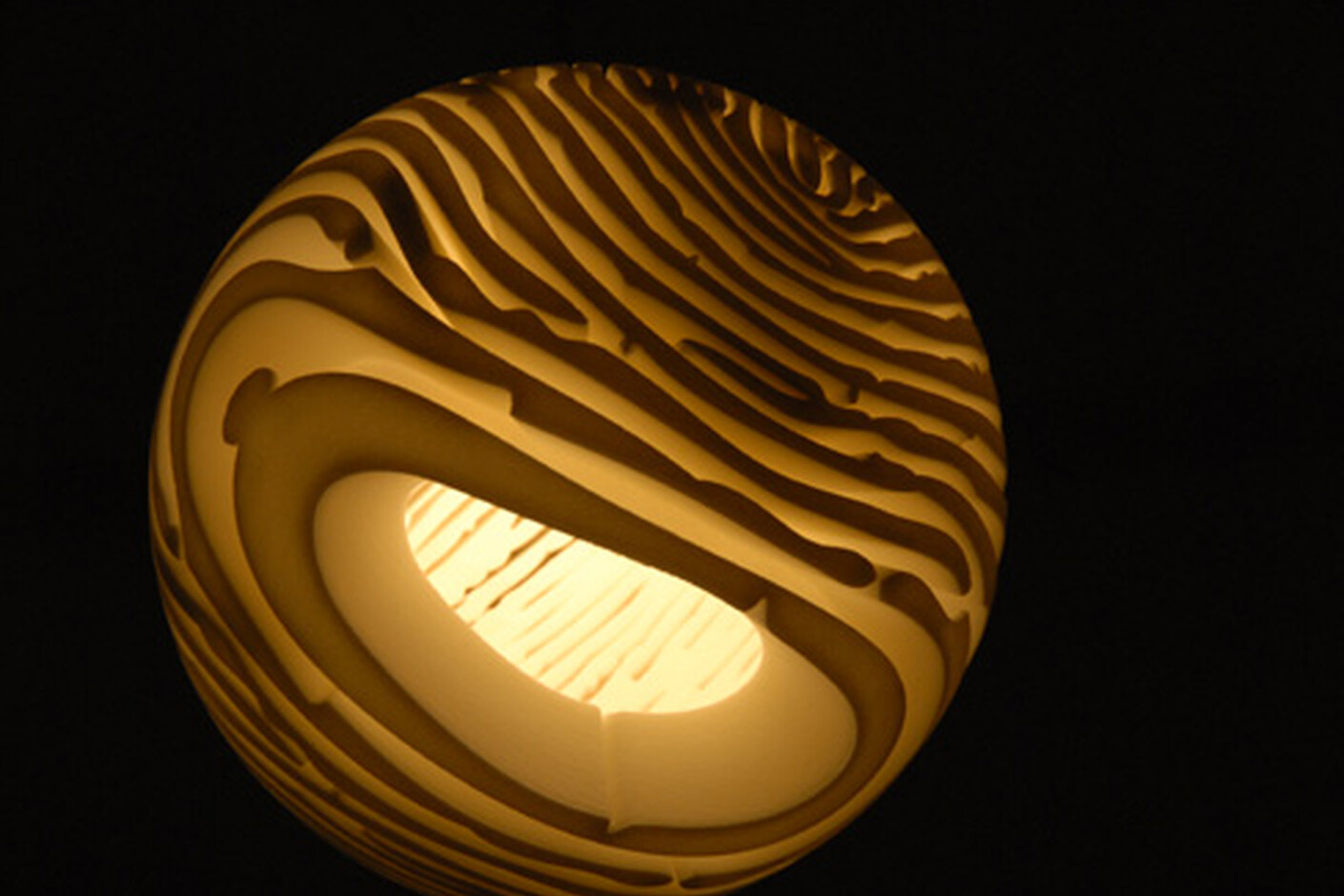 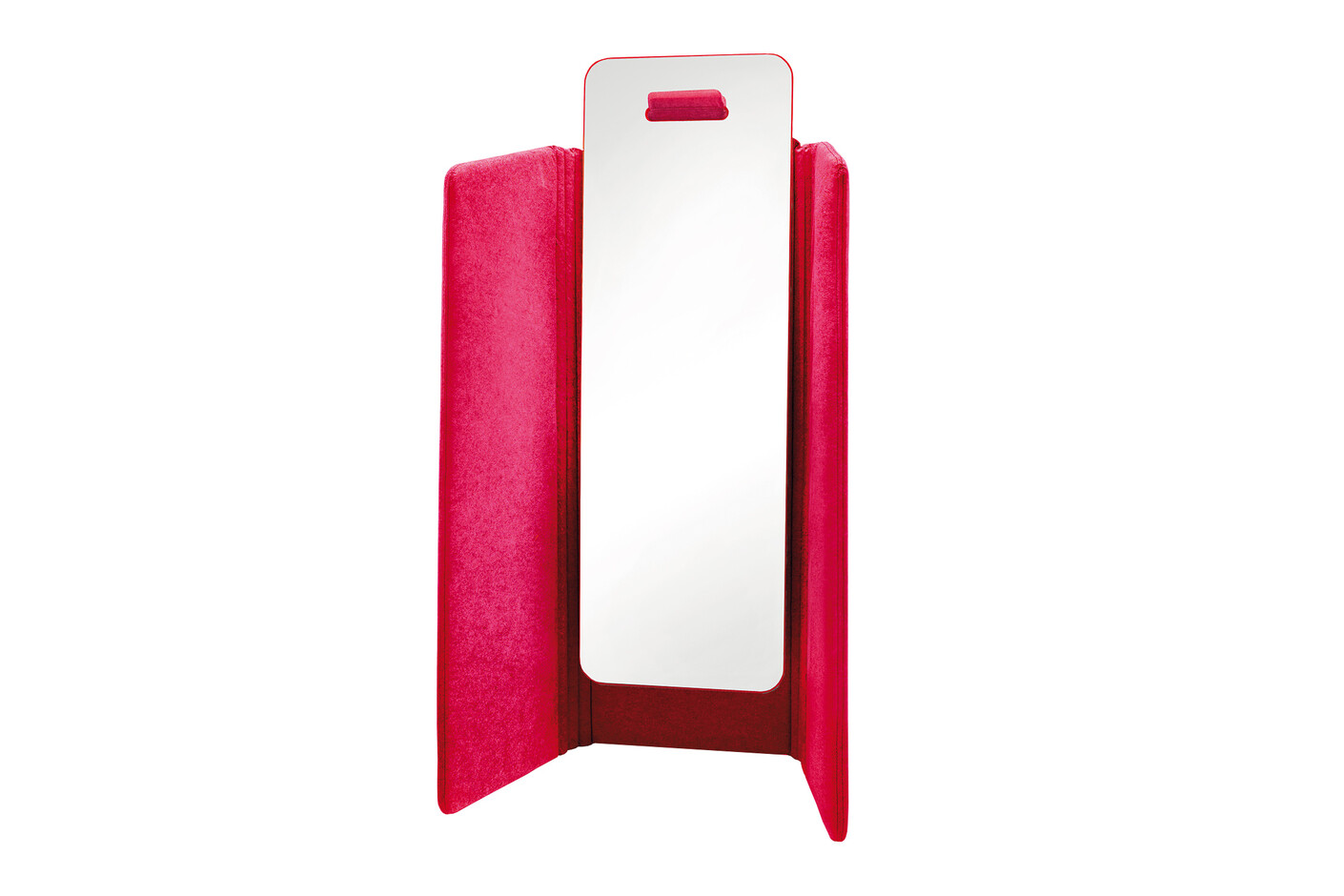 Dan Yeffet, born in 1971 in Jerusalem (Israel), studied at Bezalel Academy: School of Art and Design in Jerusalem (1999-2001) at 2001 he moved to the Netherlands where he graduated in the Gerrit Rietveld in Amsterdam in 2002 (BA in industrial/product design). After graduating he formed his studio and a collaboration platform in Amsterdam. In 2005 the studio moved to Paris until this present day.

His work stretches from space to objects (and everything in between) and in various methods, from classic craft work through cutting edge technologies. He designs furniture pieces, glass sculptures and lights, objects of desire - chic and pure - daily products, conceptual space, urban spaces, gallery objects and limited series. His work can be described as innovative, simple and yet with a strong identity.

The works of Dan can be found in various collections around the world such as the New Design Museum in Chicago, the Museum of Art's "Visual Delight" in Philadelphia; the Modam Museum in Luxembourg, FNAC Foundation in Paris, the V&A in London, the design museum in Holon-Israel and the Shanghai Museum of Glass.

Between 2010 to 2012 Dan has collaborated with the Czech designer Lucie Koldova on various projects. When asked to define his work, Dan answers: “definitions are our limits; I would like to consider myself as an explorer and adventurer. 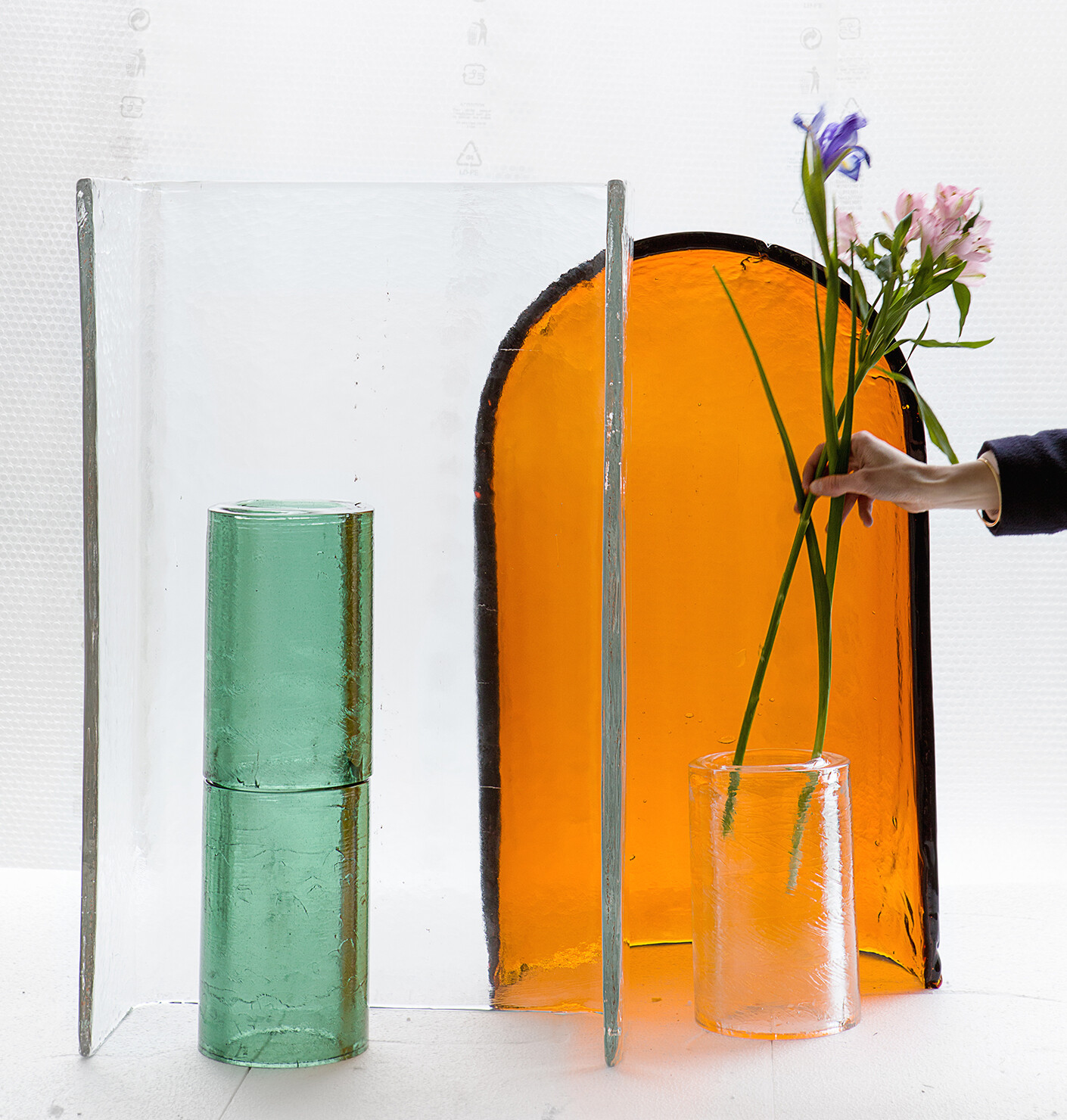 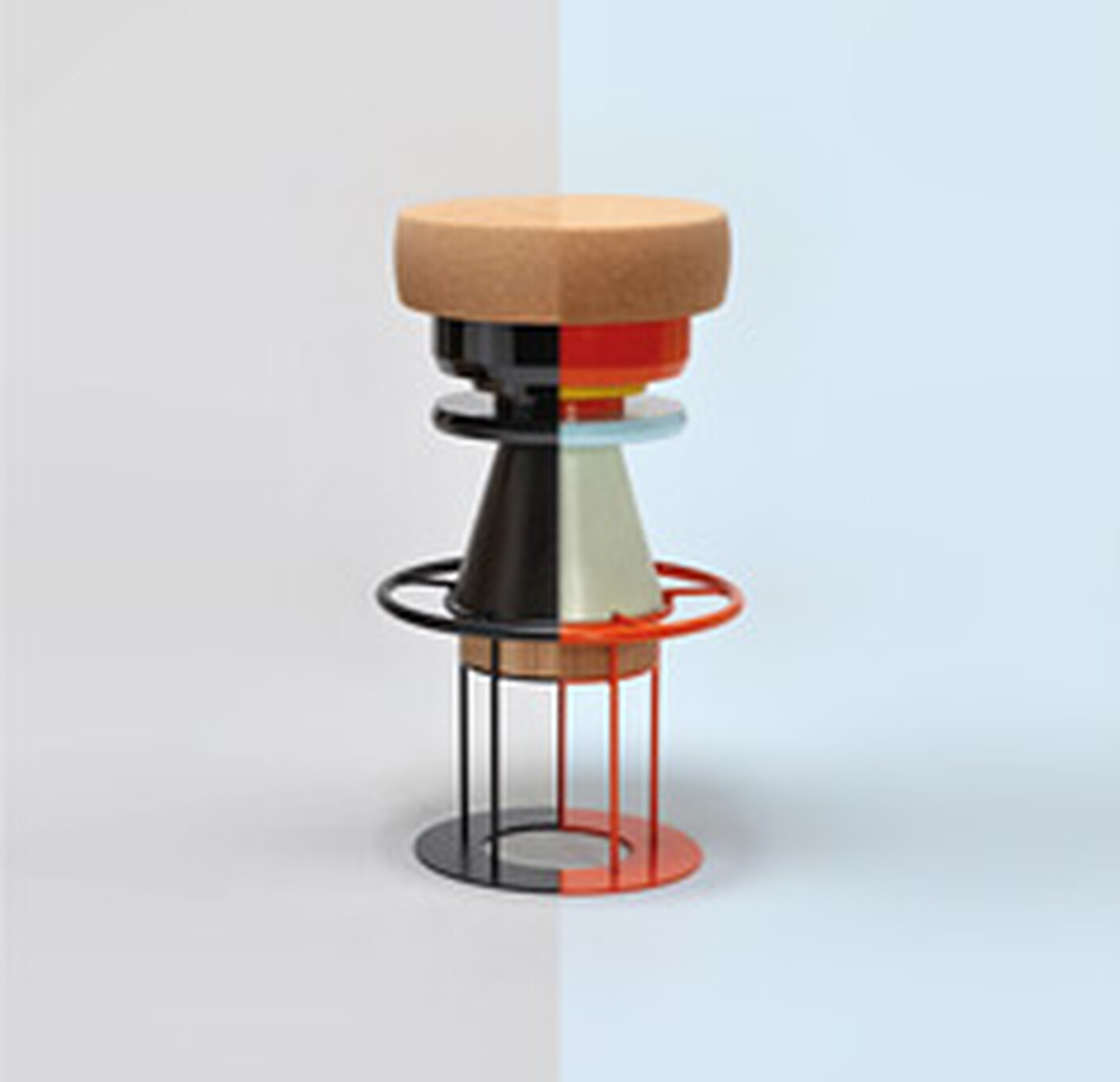