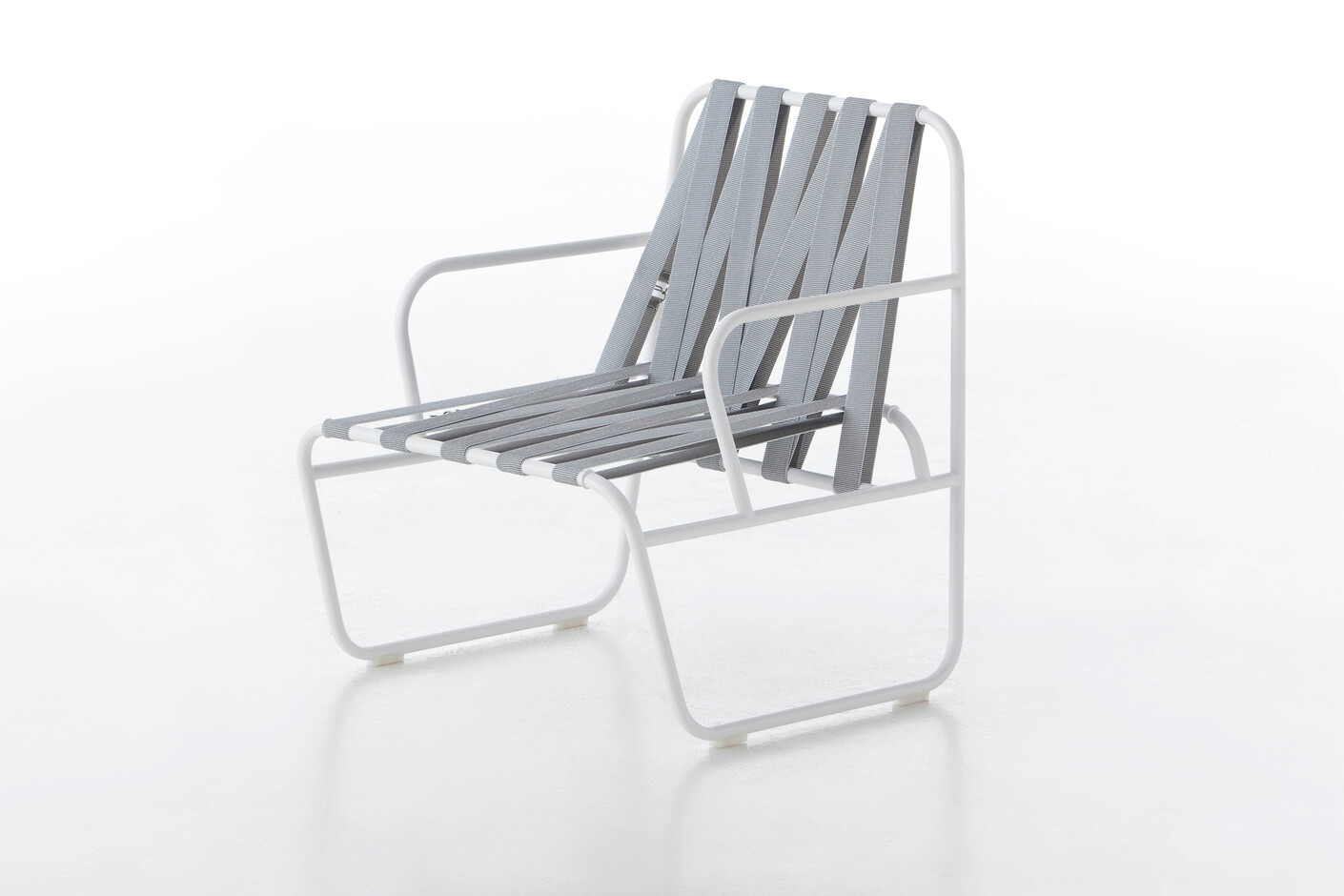 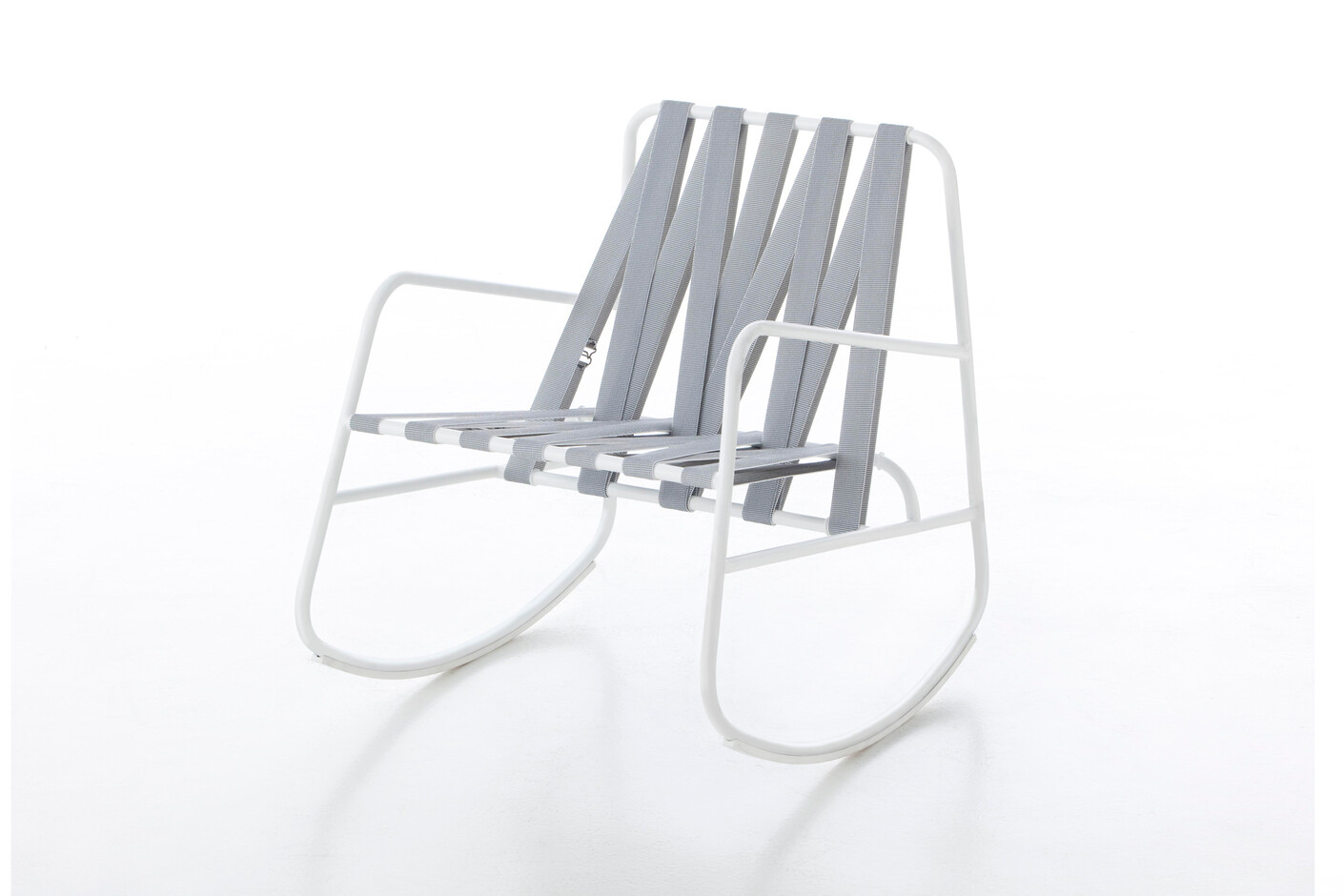 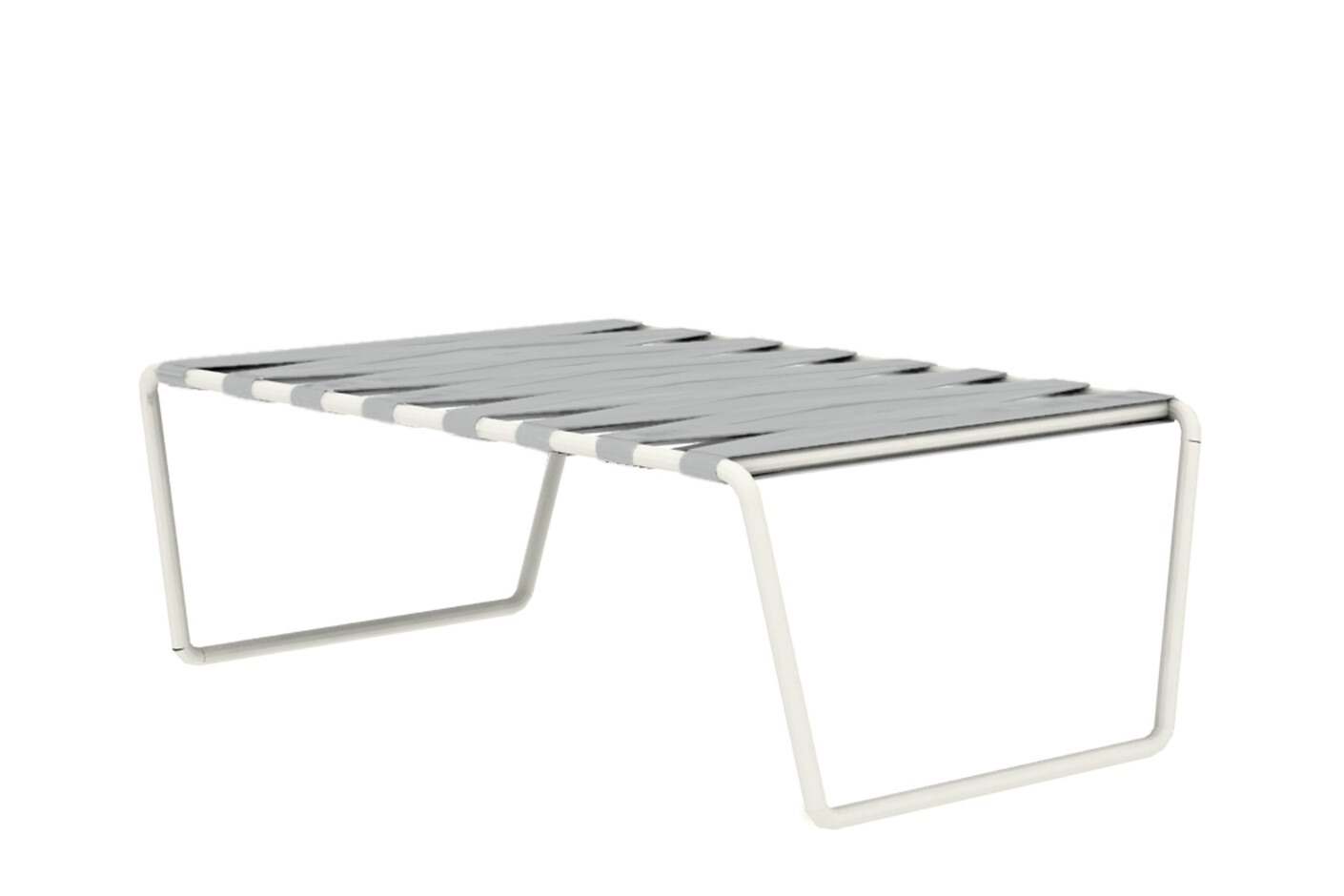 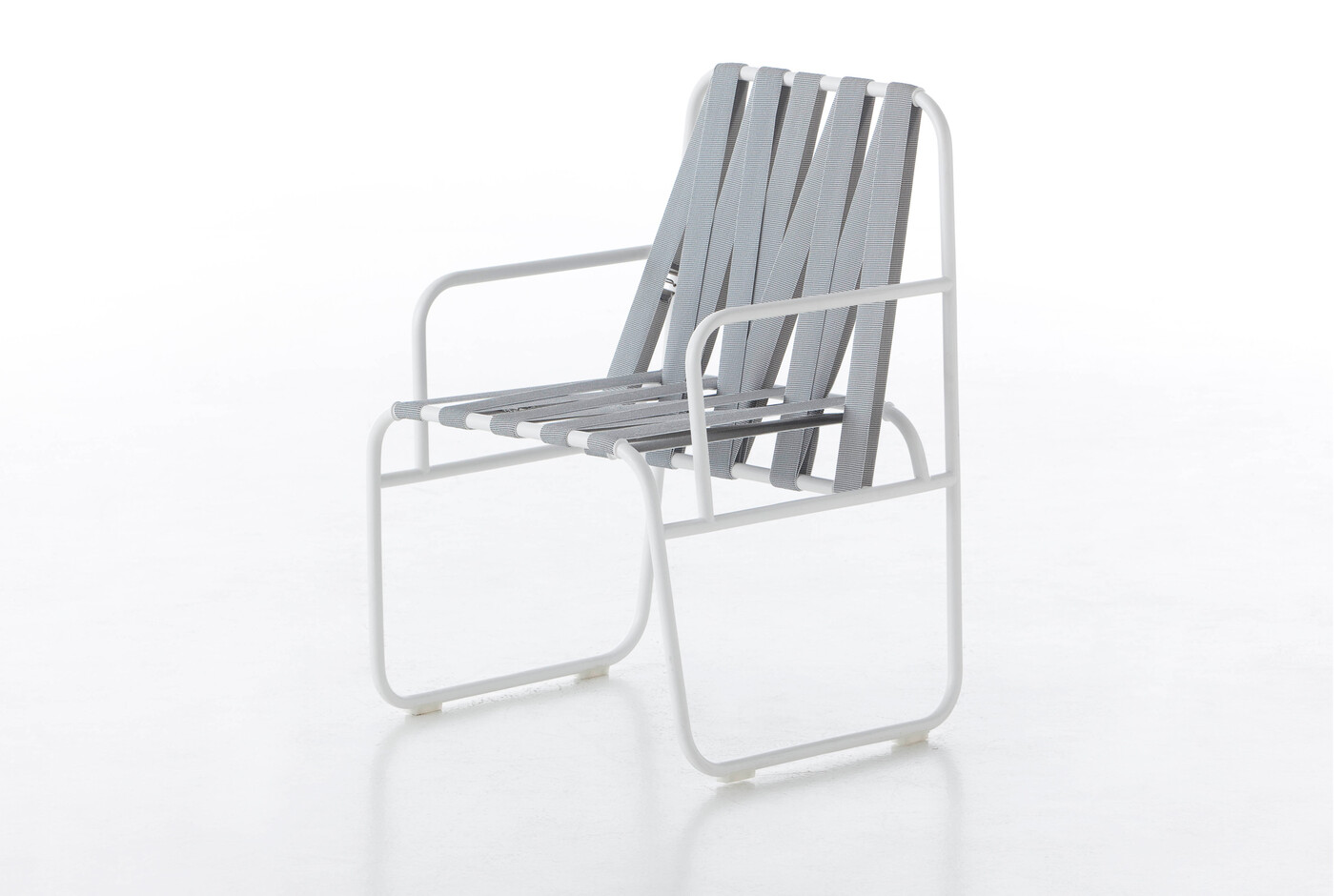 With a degree from the University of Architecture in Genova in Industrial Design in 2006, I did an internship the same year in the advertising studio InVideo. In 2007, I received a scholarship to study at the Polytechnical University in Valencia, Spain with the Erasmus program. In 2008, I worked in the same city at José Luis Soler's architectural studio and design projects and was in charge of the outdoor furniture line. I have worked as a freelance designer creating the corporate image of the Alfrefo Majorano Ethnographic Museum in Taranto, commerical activities and a T-shirt line. In 2009, I attended the Master European Design Lab 09 ,at the institute IED in Madrid. In 2010, I worked during the Summer Workshop at Domain de Boisbuchet, in colaboration with the Vitra Design Museum. In 2011, I did a internship at Estudio Campana, São Paulo Brazil. In 2012Winner of the 2012 Concept Design BRIT Award, organized by SKITCH and CASA CLAUDIA magazine, with the project DOZEQUINZE.My academic training and specific experiences have enriched my capacity for total project management in terms of a work method, the use of materials and the form of expression. The contact with qualified people, European professionals with different cultures and the same passion for projection, along with the constant, rich exchange of experiences, has allowed me to grow professionally.