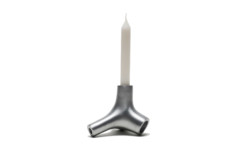 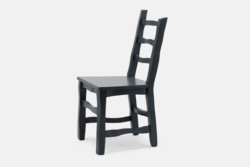 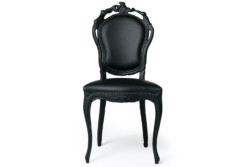 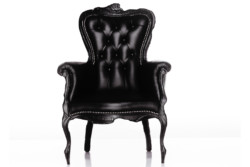 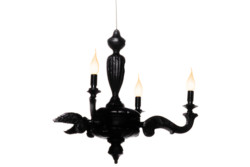 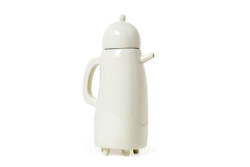 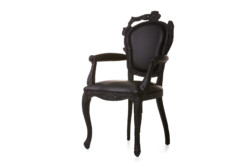 Dutch designer Maarten Baas was born on the 19th of February 1978 in Arnsberg (Germany) and from 1979 grew up in Burgh-Haamstede and Hemmen in the south and centre part of the Netherlands. Graduated from highschool he started to study at Design Academy Eindhoven in 1996. Still in school his first design, candleholder “Knuckle”, was taken in production bij Pol’s Potten. He also sold the first unique-piece of the now well known “Hey, chair, Be A Bookshelf”-furniture to Stef Bakker (co-founder of Orange Babies). In 2000 he studied for several months at the Politecnico Milan.

In June 2002 he graduated at the Design Academy with two designs: a series of burned furniture and an ingenious sundial, which displays time in shadowtexts. His works were nominated for the internal "René Smeets-award" and also for the "Melkweg-award". They lead to an invitation by IKEA to do a week workshop in France and got Baas selected for the rewarded improvisationexposition of the Design Academy in Tokyo.

His design Smoke was adopted in the collection of Dutch label MOOOI, of Marcel Wanders. Thanks to successful presentations in Milan, London and Paris Smoke became known world-wide. Smoke furniture was bought by museums and collectors such as Lidewij Edelkoort and Philippe Starck.

The Smoke chandelier was part of the exhibition "Brilliant" of the Victoria & Albert museum in London.

In may 2004 a speechmaking solo-exhibition was opened in New Yorks gallery Moss. "Where There’s Smoke" showed 25 pieces of furniture, all burned and finished of with transparant epoxy. Amongst others there were charcoaled classical designs of Gaudi, Eames, Rietveld, Sottsass en the Campana Brothers.

Also the Dutch "Stedelijk Museum" in Amsterdam exhibited 2 of his Smoke-pieces in 2005 in an exhibition about pieces to be purchased by the Stedelijk Museum.

His pieces are all unique and handmade, though produced in series, mostly signed and numbered by Maarten Baas. Maarten is searching for the bounderies of design, without leaning on the regular "do's and don'ts". This way of working became even more clear at the Salone del Mobile in Milan 2005, where he showed his new pieces. "Treasure", "Hey, chair, be a bookshelf!" and "Flatpack Furniture" became a great succes.

In 2005 he also started his collaboration with Bas den Herder, who became responsible for the production of all pieces. The foundation of studio Baas & den Herder made it possible to produce Maartens unique pieces on a larger scale, but yet all hand made in Holland. Assignments came from hotels, restaurants, galleries and museums all over the world.

At the Salone del Mobile in 2006 Maarten launched "Clay Furniture", which was considered to be the absolute successor of Smoke and one of the most surprising projects of the fair. Moss presented this collection during the ICFF in New York, and Cibone made a solo exhibition "Clay & Smoke".

In 2005 Maarten collaborated with the design team of Ian Schrager, for the new Gramercy Park Hotel. Maarten Baas supplied Smoke furniture for each room and some Clay pieces and a Smoke billiard for the lobby. All pieces were hand made in studio Baas&den Herder. In august 2006 the Gramercy Park Hotel opened. 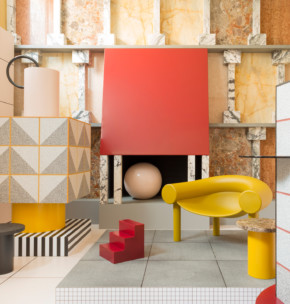 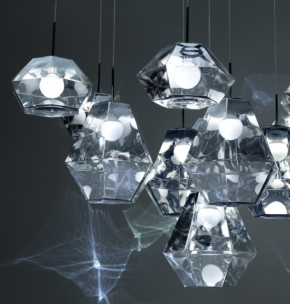 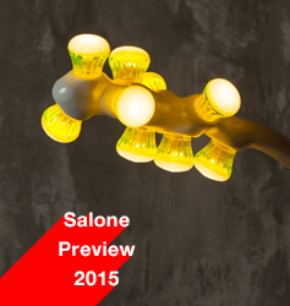 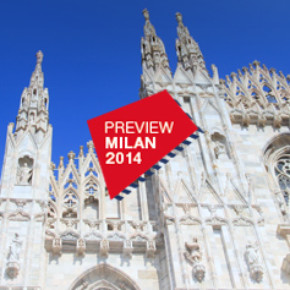