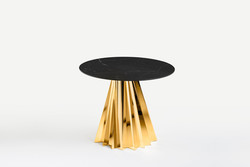 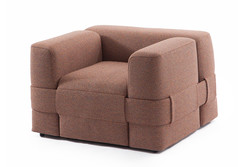 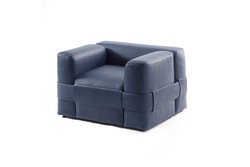 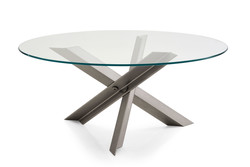 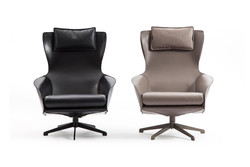 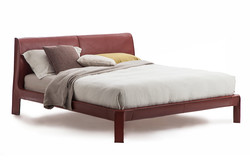 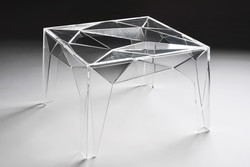 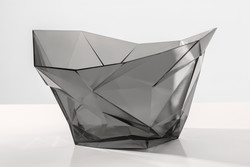 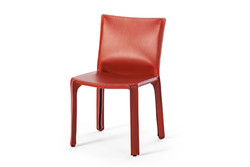 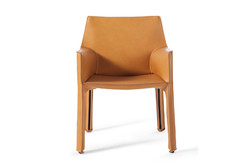 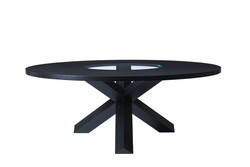 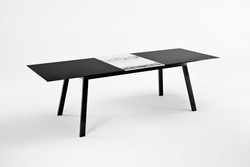 Mario Bellini was born in 1935 and graduated in 1959 at the Politecnico di Milano. He lives and works in Milan. His activities range from architecture and urban design to furniture and industrial design. His fame as a designer dates from 1963. He is internationally renowned as an architect and designer, and is winner among others of 8 Compasso d’Oro and prestigious architecture awards including the Medaglia d’Oro conferred on him by the President of the Italian Republic. In 2011 he received the “Ambrogino d’oro” conferred on the most prestigious citizens of the Municipality of Milan.

He has given talks in the greatest centres of culture in the world and was editor of Domus. His work can be found in the Collections of major Art Museums. MoMA in New York, which dedicated a personal exhibition to him, has 25 works of his in its Permanent Design Collection. He has had countless exhibitions in his name in Italy and abroad.

From the 1980s on wards, he has designed projects such as the Portello Trade Fair quarter in Milan; the Exhibition Centre in Villa Erba on Lake Como; the Tokyo Design Center in Japan; Natuzzi America Headquarters in the USA; the Trade Fair in Essen in Germany; the National Gallery of Victoria in Melbourne; the Headquarter of Deutsche Bank in Frankfurt; the new Verona Forum complex; the museum of the History of Bologna; the new Department of Islamic Art in the Louvre in Paris (second contemporary architecture project after the 'pyramid' by Pei); the new Milan Convention Center at the Milan Trade Fair, the largest in Europe.

In the design phase, finally, the "New City" of Zhenjiang in China. 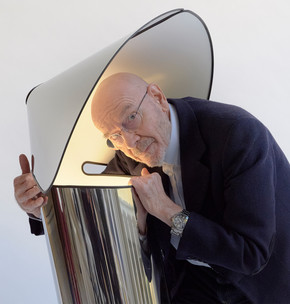 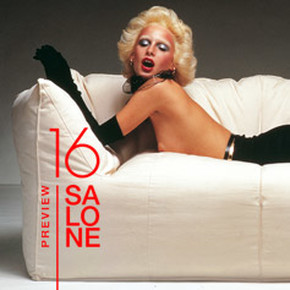 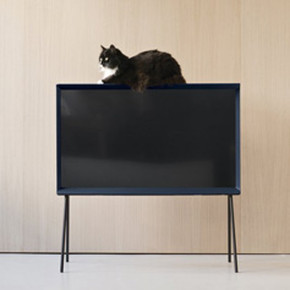 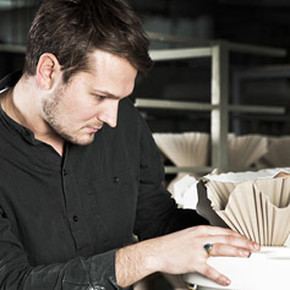 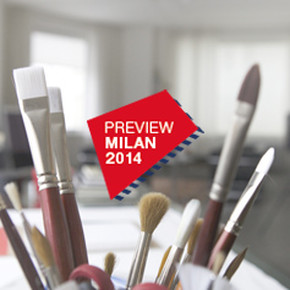