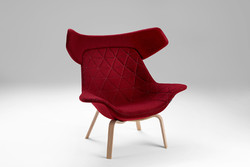 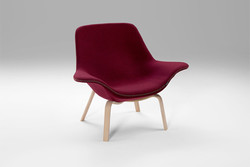 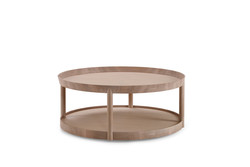 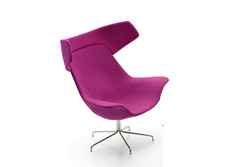 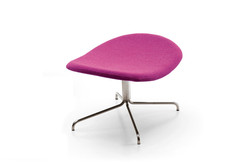 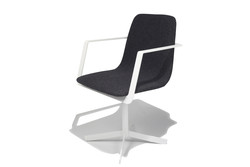 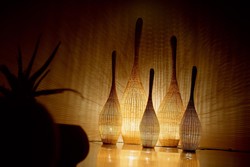 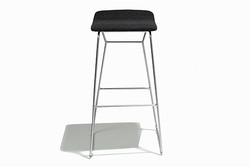 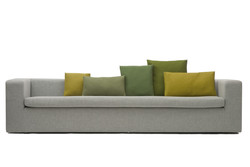 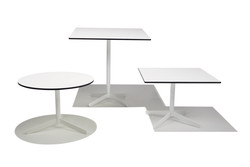 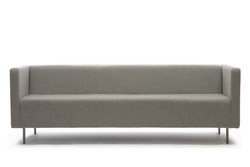 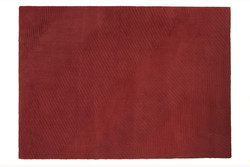 Born in London in 1969. In 1995, after studying product design at the Central St. Martins College of Art and Design, he was involved in founding Inflate. In 1997, with Lisa Giuliani, he set up his own firm, The Michael Sodeau Partnership. Again in 1997 an original collection for Twentytwentyone led him to work with Dinny Hall, Asplund, Christopher Farr and above all Wedgwood, the famous ceramic goods manufacturer. In 1999 the “Bolla” range, launched at the Milan Furniture Fair, marked the beginning of his work with Gervasoni; the same year the “Wing” items for Isokon Plus won the best design award at 100% Design, the key English design show.
After experimental research with Graham Wood of Tomato, in 2001 he designed objects, furniture and textiles for Liv’it, SCP and Bute; for Gervasoni he designed the “Corallo” coat-stand, presented at the Milan Furniture Fair. In 2002 he added Magis and Dune to his client portfolio. His works have been shown at collective and one-man exhibitions in London, New York, Tokyo and Stockholm. Once upon a line, a critique published recently by Black Dog Publishing Ltd, documents his production and personal approach to design. 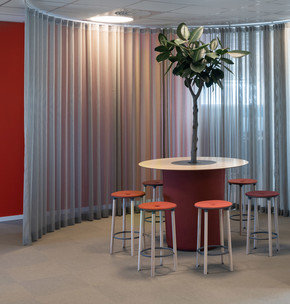