Born in Prüm, Germany, in 1962. He graduated in Architecture at the Munich Technical University.
In 1995 he took part in various trade fairs in Munich and New York with a patented product: the folding armchair Attila which became part of the ”Neue Sammlung” in Munich and the Vitra Design Museum in Weil am Rhein.

In the same year, during rebuilding of an apartment in Munich, he invented the first kitchen with sliding work surface: k2, presented in 2000 at the furniture trade fairs of Cologne, Milan and Chicago.
In 1998 he was named one of the 100 best interior architects and designers by the magazine Architektur & Wohnen. In 2002 there was the presentation of the kitchen K10 with a new folding ventilation system in Cologne and Milan. In 2003 the norbert wangen trademark was transferred to Boffi.
In the following years the kitchen collection was enriched with k11and k12.
2004 award by the wallpaper magazine for the best domestic design. 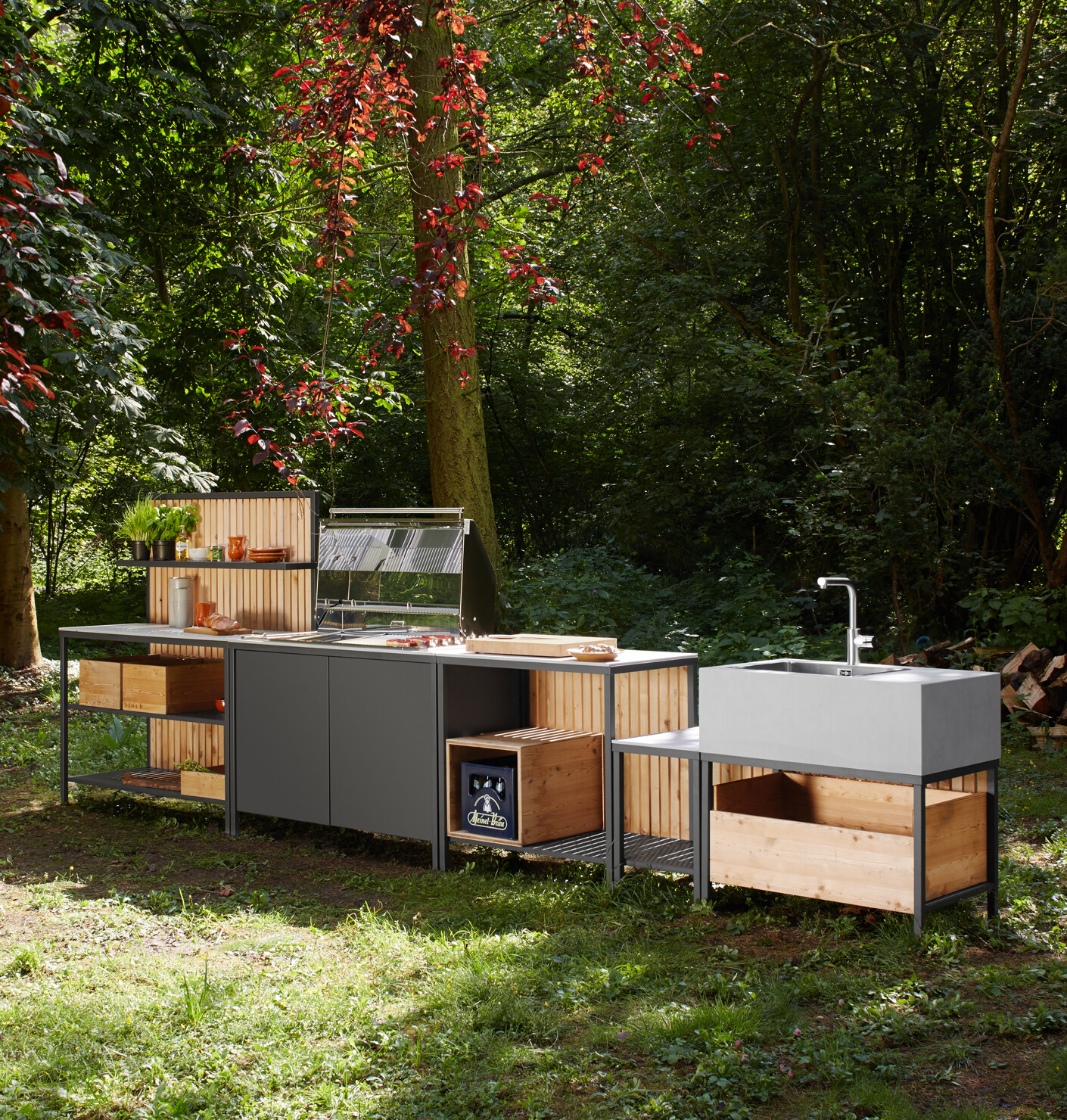 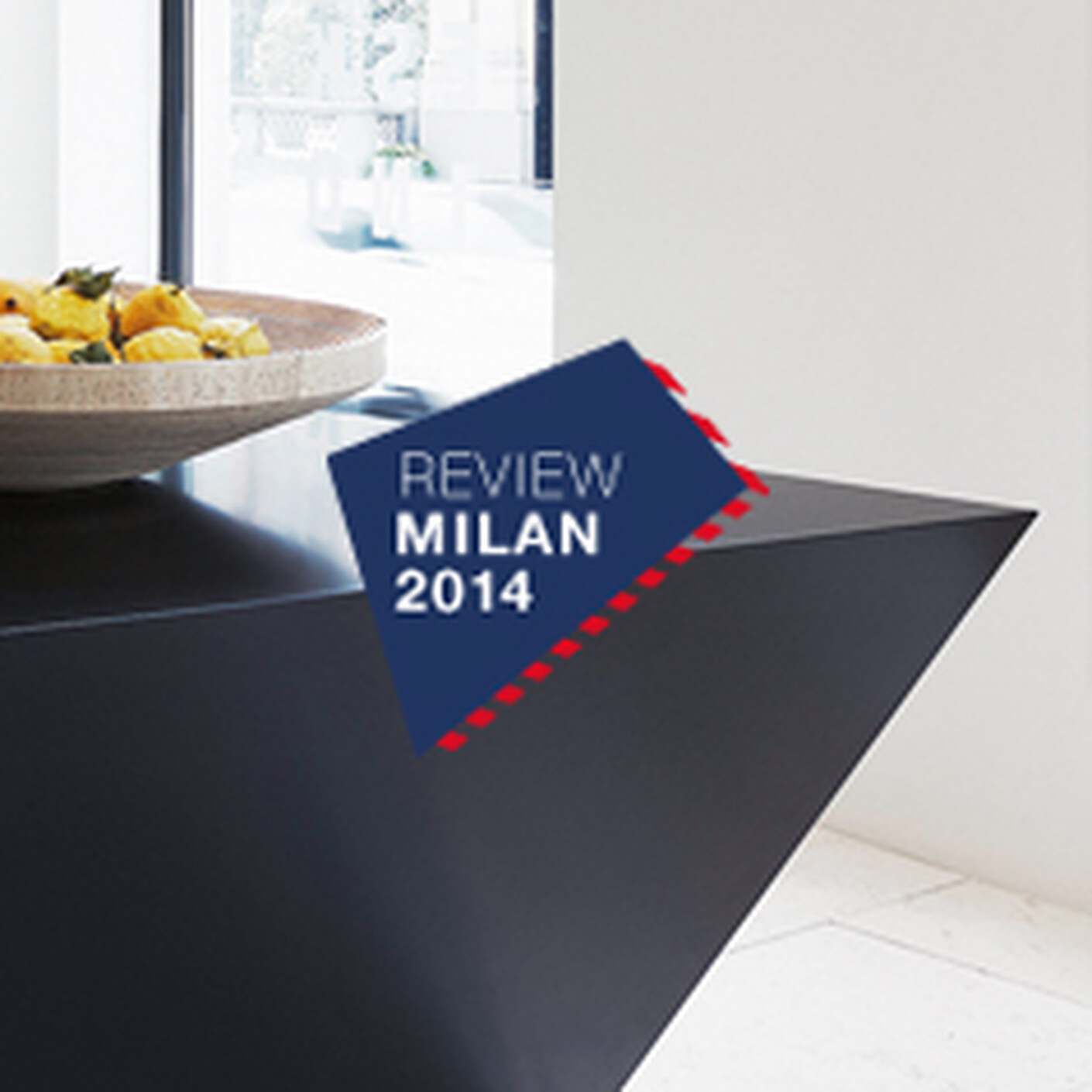