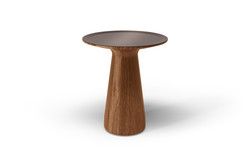 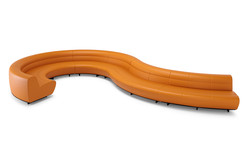 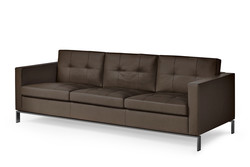 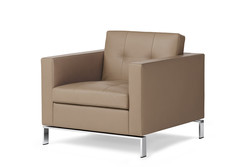 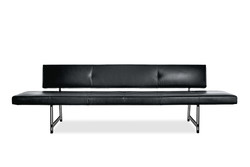 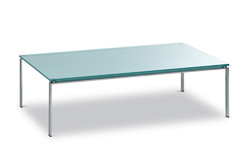 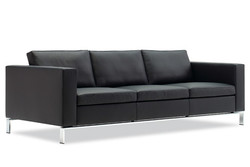 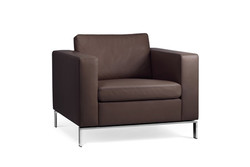 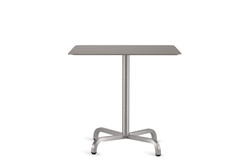 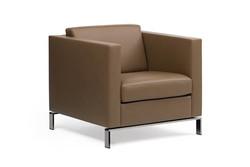 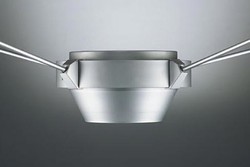 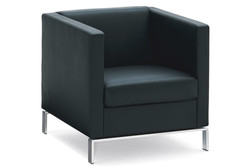 Norman Robert Foster is an English architect and designer. His designs were originally a stylish, machine influenced high-tech but he has moved away from this to a more sublime, more acceptable sharp-edged modernity. He collaborated with Buckminster Fulle

r on several projects between 1971 and 1983; these projects were catalysts in the development of an environmentally sensitive approach to design.

Norman Forster is the second UK architect to win the Stirling Prize twice: once for the American

Hangar at the Imperial War Museum Duxford in 1998 and again for 30 St Mary Axe in 2004. In consideration of his whole portfolio, Foster was awarded the Pritzker Architecture Prize in 1999.
He is also a Fellow of the Chartered Society of Designers,

and winner of the Minerva Medal, the Society's highest award. 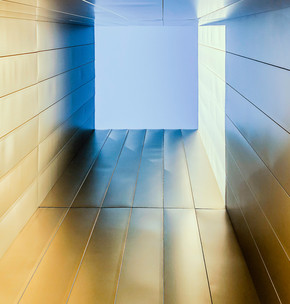