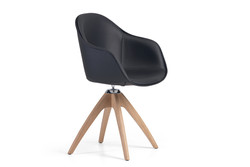 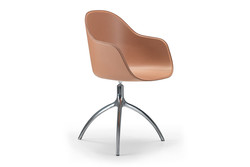 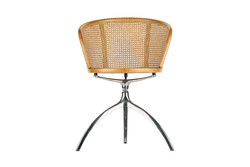 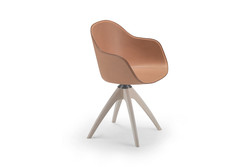 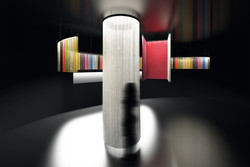 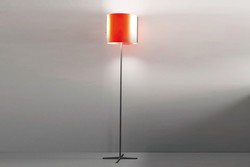 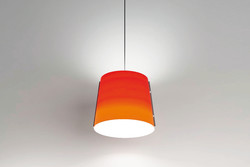 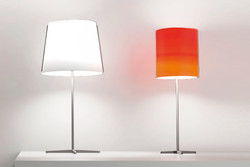 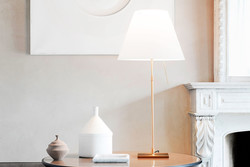 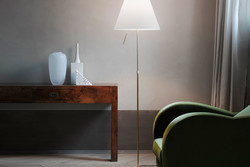 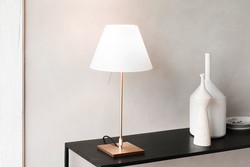 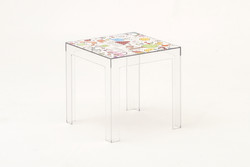 Paolo Rizzatto was born in 1941 in Milan. He took his degree in Architecture in I965 at the Milan Polytechnic.

In his studio he works as a freelancer in the field of architecture, design and interior design and continues to develop his experience as interior lighting designer.

His works have been publihed in magazines, catalogues and books in Italy and abroad.

He has been awarded numerous prizes, among which may be mentioned: 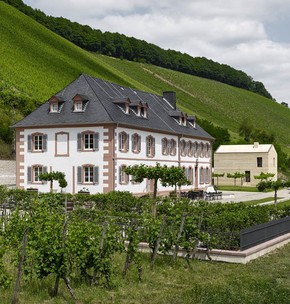 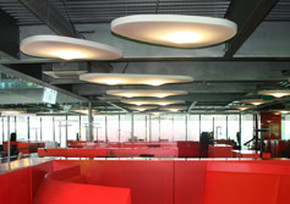 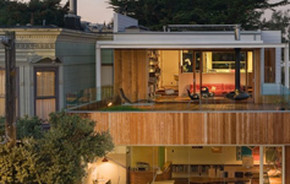