Robert Stadler was born in 1966 in Vienna. He studied design at IED/Milan and at ENSCI/Paris.

In 1992 he cofounded the RADI DESIGNERS group which was active until 2008.

His work is present in several private and public collections such as Fondation Cartier, FNAC, FRAC Nord-Pas de Calais.

He is represented by Carpenters Workshop gallery and Galerie Triple V.

Robert Stadler intervenes in very diverse fields, obliterating all hierarchies between free proposals, industrial and public commissions. He explores the exhibition space in order to scramble the usual categories of art and design. He questions the status of the object as work of art or product as well as the border between preciousness and lowliness, elegance and vulgarity, the serious and the absurd. Questioning the object's identity or even provoking their dissolution, are fields of interest crossing most of his projects. 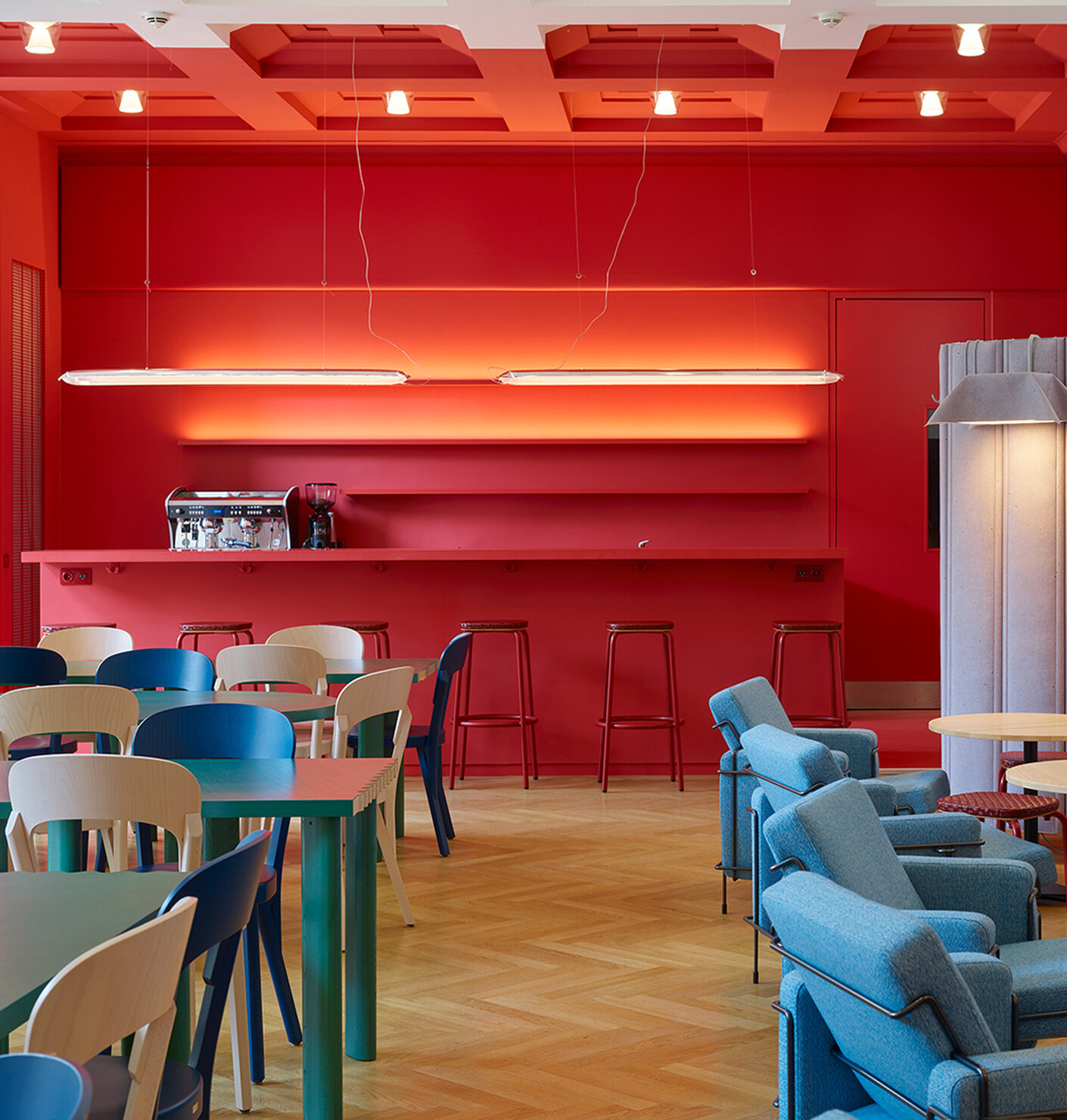 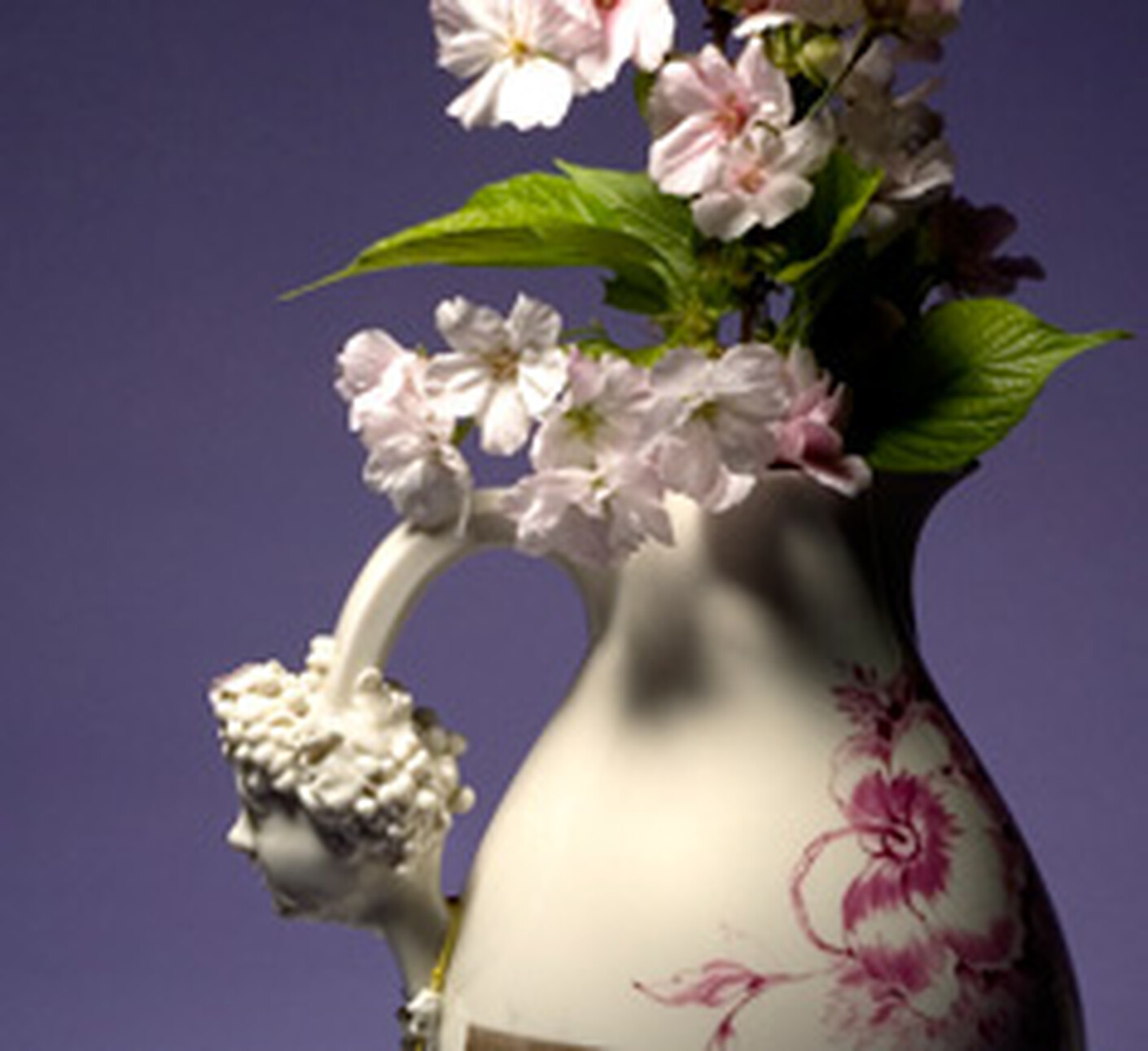