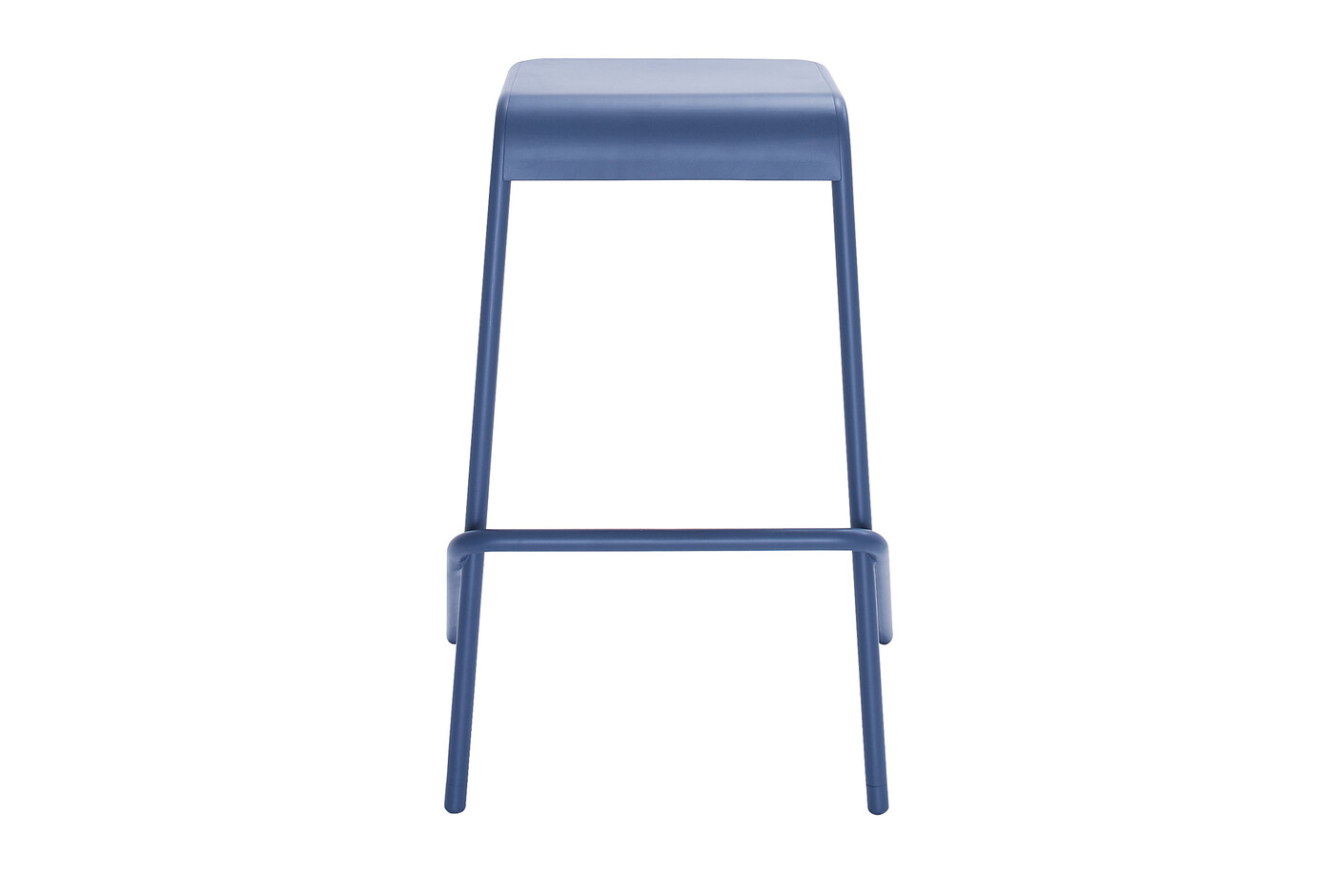 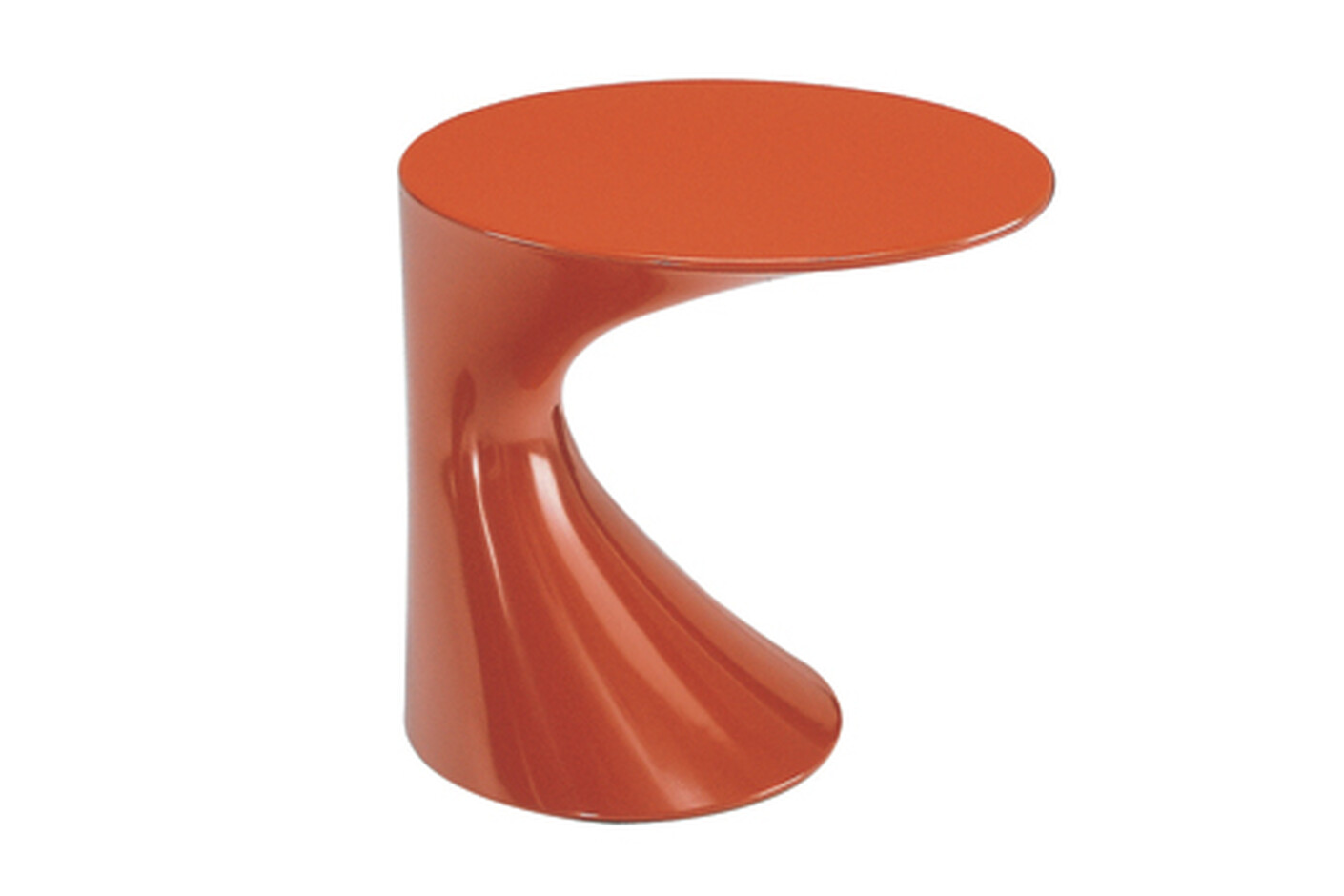 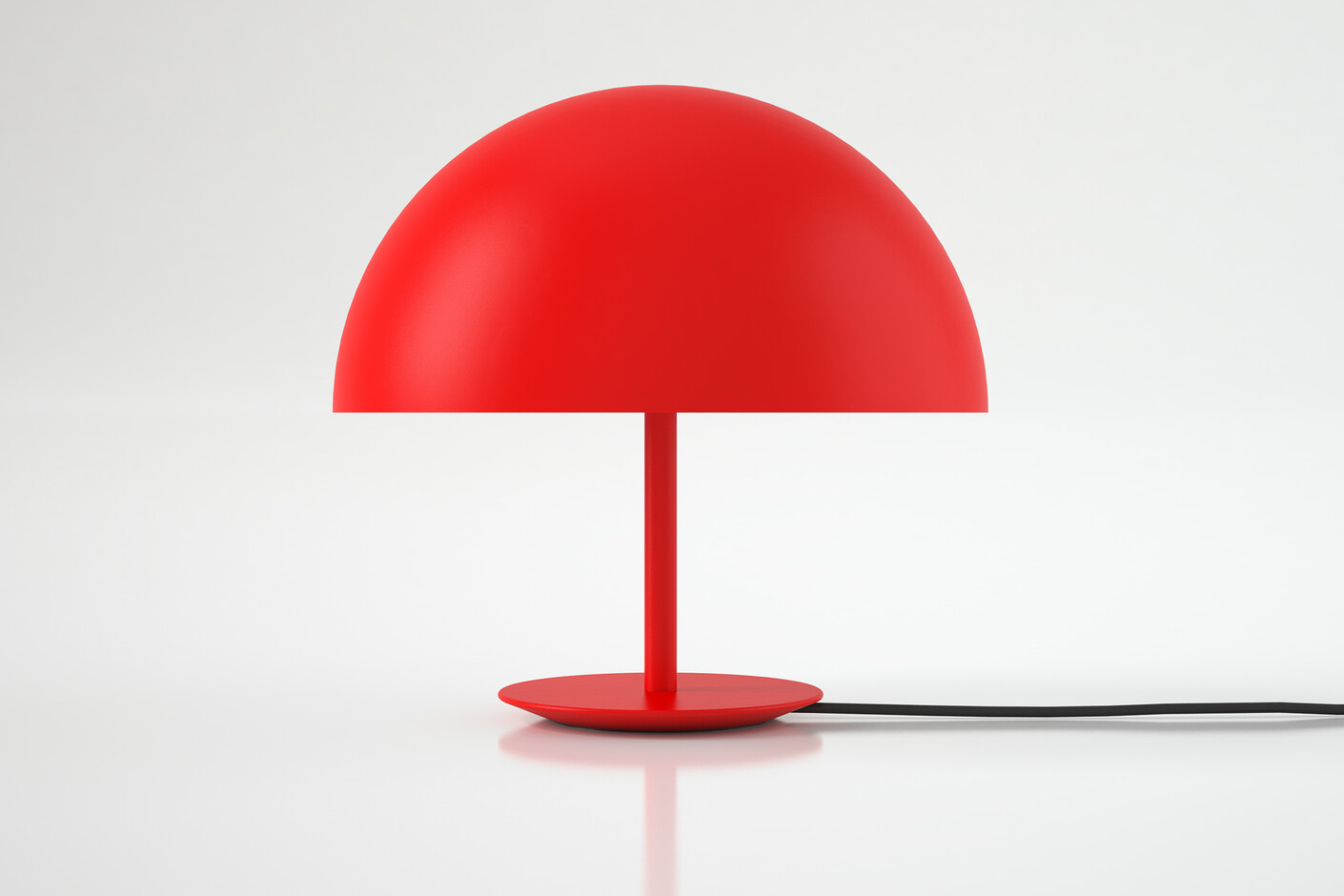 Native New Yorker Todd Bracher, founder of Todd Bracher Studio LLC, is a Designer and Educator currently based in New York City after a decade working in Copenhagen, Milan, Paris and London. Todd has collaborated with some of the world's most prestigious brands around the world from Furniture and Object Design to Interiors and Architecture. Todd has been pinned as 'America's next great Designer' by the NY Daily News as well as received several nominations for Designer of the year in 2008 and 2009. His experiences range from working independently, heading Tom Dixon's Design studio, acting Professor of Design at l'ESAD in Reims France, to having been appointed Creative Director of the Scandinavian luxury brand Georg Jensen. 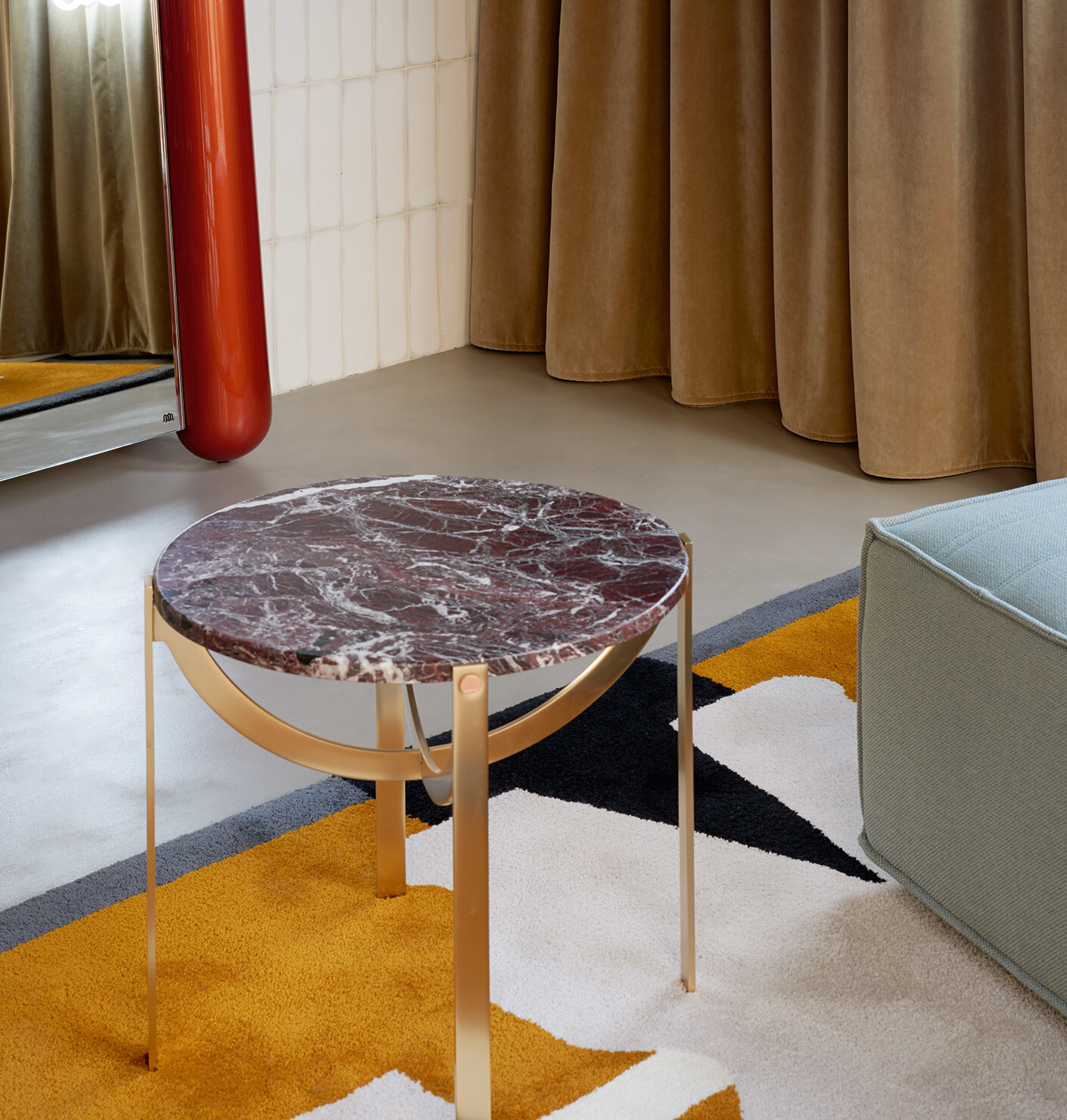 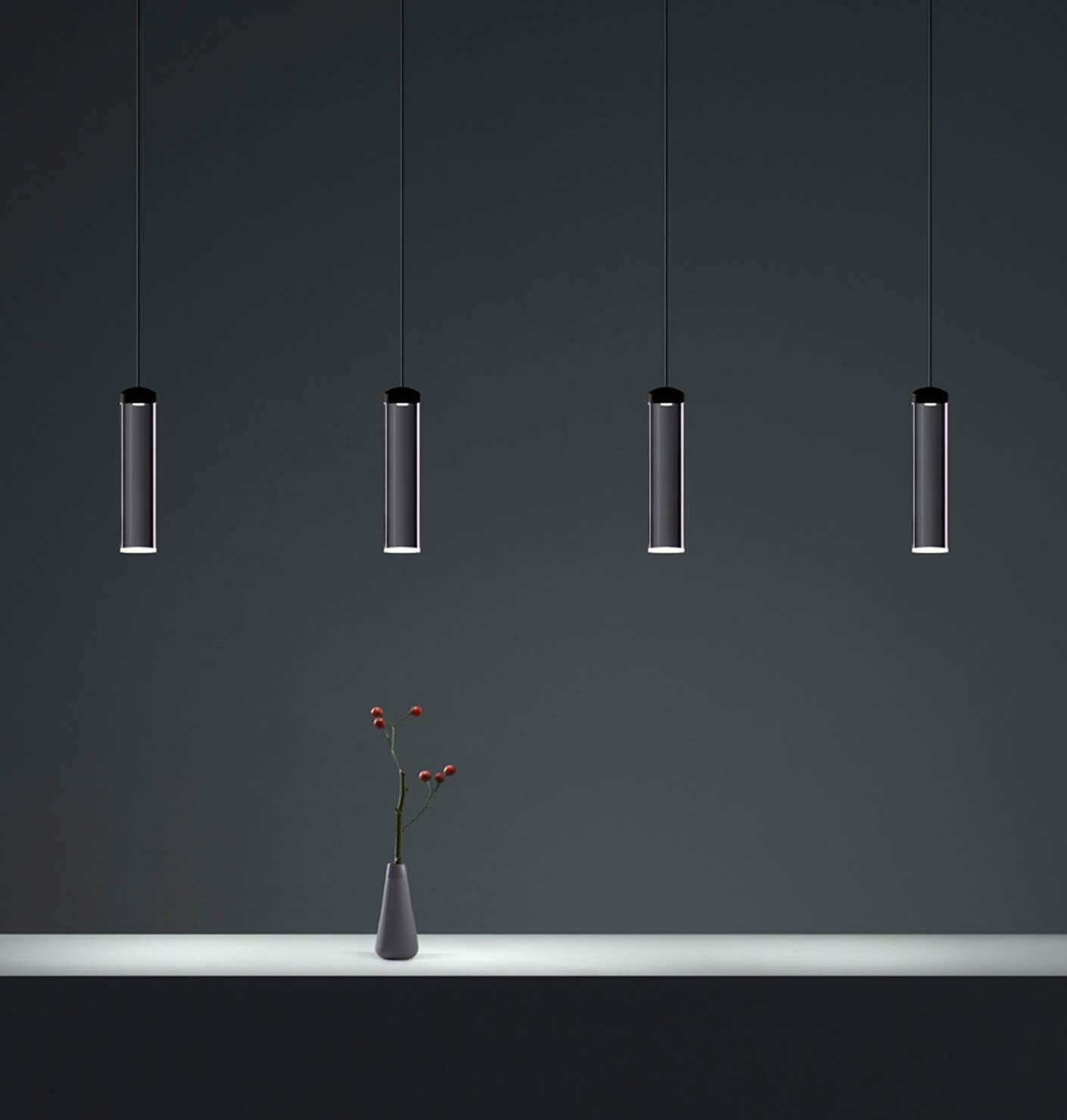 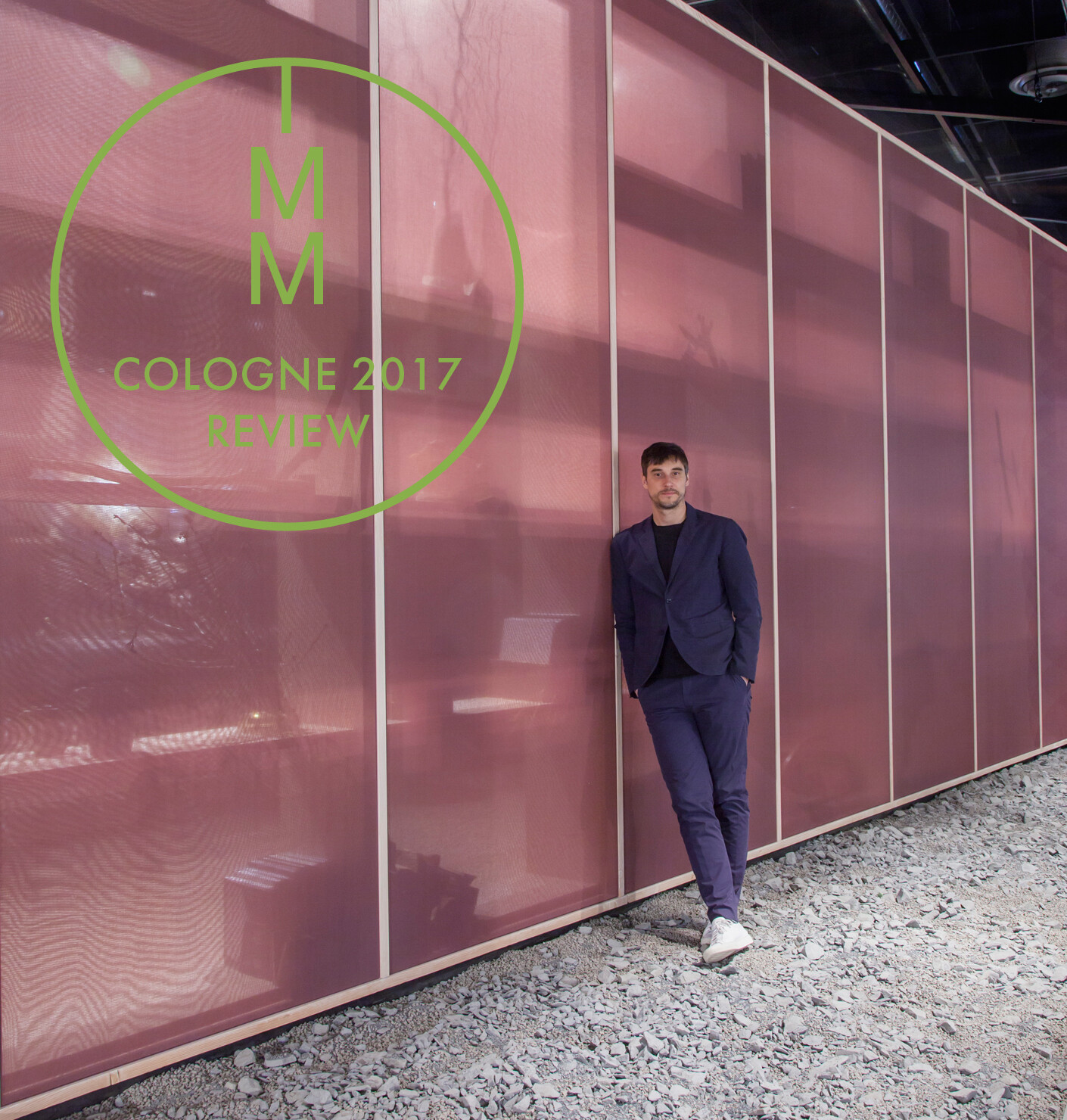 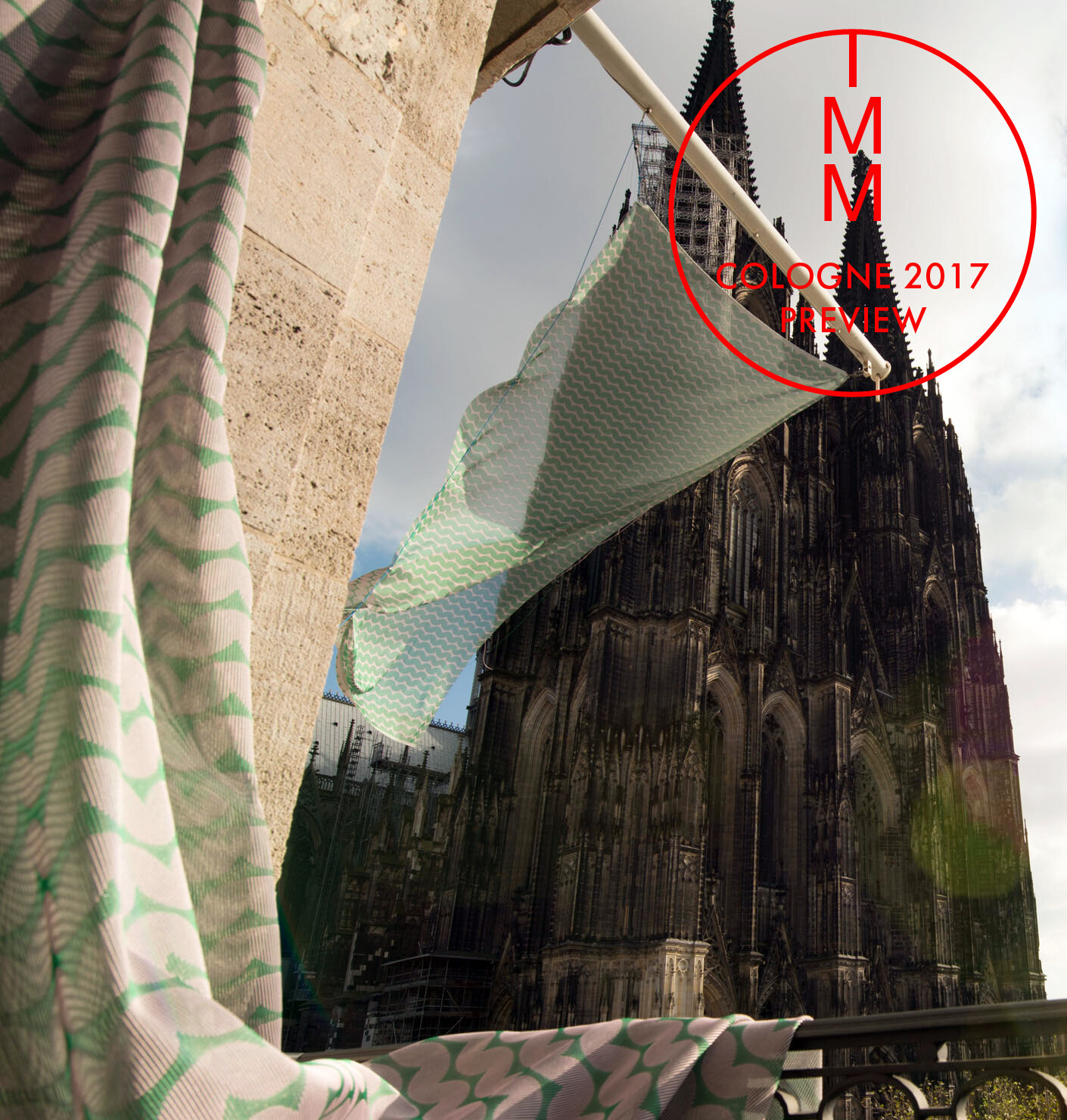