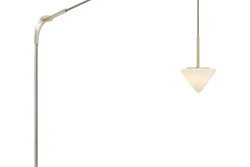 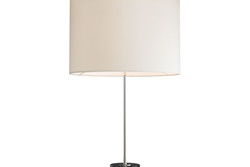 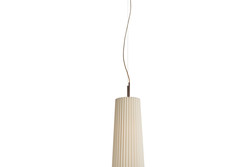 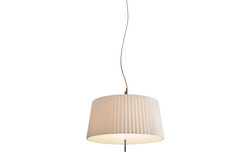 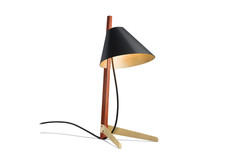 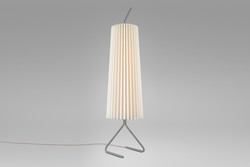 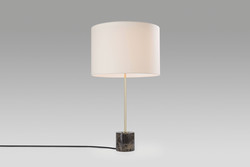 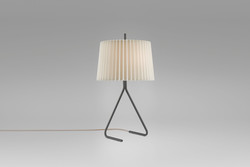 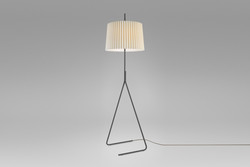 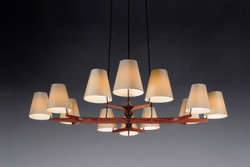 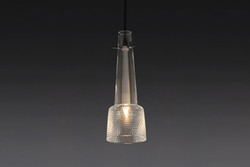 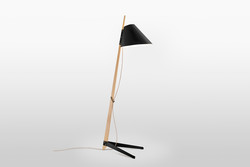 For 130 years architects and design professionals have sought Kalmar to produce bespoke lighting. Thanks to namesake Julius August Kalmar's values of design and fabrication excellence, almost immediately after the company's 1881 launch it presented celebrated custom cast-bronze works at Gewerbe Ausstellung Wien, in 1888, and the World's Columbian Exposition in 1893.

Julius Thedor Kalmar took the business in a new direction.

A student at the Vienna school of applied arts under Josef Hoffmann, the founder's son introduced Kalmar to the most progressive movements in decorative arts. By 1925 he was selling designs in Josef Frank and Oskar Wlach's influential avant-garde furnishings shop Haus und Garten. Six years later, Kalmar was making luminaires based solely on Austrian Werkbund schemes.

As an advocate of burgeoning modernism and an exemplar of collaboration and quality, Kalmar played a significant role in this era of design. The company realized lighting concepts for Werkbund members like like Frank and Wlach, Clemens Holzmeister, Oswald Haerdtl, Ernst Plischke, and Oskar Strnad. Installations in its Stock Exchange, Opera, and Burgtheater made Kalmar synonymous with a new Viennese aesthetic, generally a marriage of industry and handcraft that was stripped of ornament, reverent toward materials, and honest about construction.

Moving beyond a view of its lighting as humble fixtures intended as background, in the 1960's Kalmar began producing decorative glass objects of many scales, which increased demand for the company's products exponentially. In the 1990's, fourth-generation owner Thomas Calice ceased production of stock inventory, returning Kalmar to its bespoke roots.

Through Calice's leadership Kalmar's renown continues to expand. In this period it has installed myriad chandeliers and other custom luminaires, in a variety of meticulously executed styles, in international landmarks that include the presidential palace of the Kremlin, RMS Queen Mary 2, and Burj Khalifa, as well as Ritz-Carlton, W Hotels, Hilton, Shangri-La, and Sheraton properties spanning three continents.

Kalmar Werkstätten celebrates the historic lighting manufacture Kalmar. The lamps, chandeliers, and sconces of Kalmar are accomplished works of the secession and Wiener Werkstätten that resulted from the intimate working relationships between second-generation company owner Julius Theodor Kalmar and great talents including Josef Hoffmann and Adolf Loos. They exemplify Austrian modernism's directness of form, honest expression of industry and craftsmanship, and dedication to time-honored materials.

Today Kalmar, collaborates with a choice group of emerging and established talent, Kalmar Werkstätten is releasing light fixtures from the Kalmar archive that are adapted for today's residential and commercial interiors. 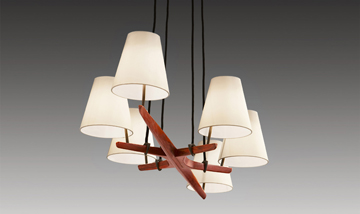 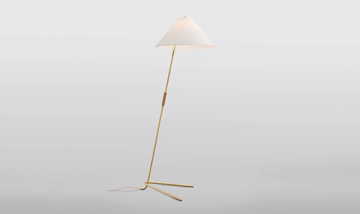 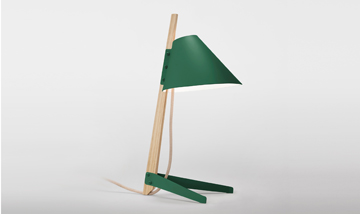 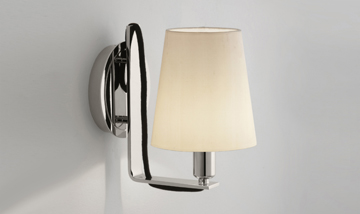