The idea is to reproduce the effect of folded paper on ceramics, an ancient material with so many characters and features, as the ability to be cast into such unexpected forms and shapes thus it could be elusive and even deceiving. A challenge for Raw-Edges, i.e. Yael Mer and Shay Alkalay, who have already experimented with this very fragile, delicate and thin material. For Mutina the studio has designed FOLDED, conceiving ceramics as paper material. The visual reference is the traditional ceramic patterns which were common in the apartments in Tel Aviv in the Fifties and Sixties, and indeed remain popular today: repetitive patterns based on alternating colours, whose intrinsic allure the designers have attempted to recreate simply by using folded lines. 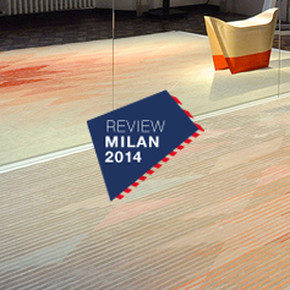 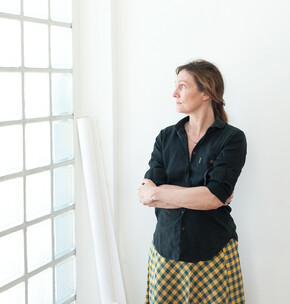 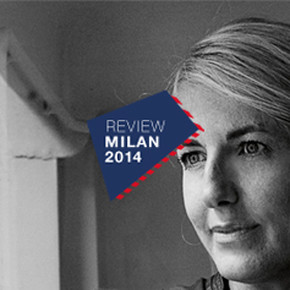 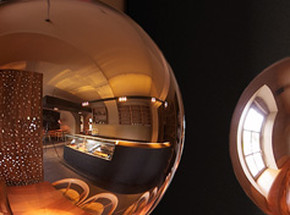 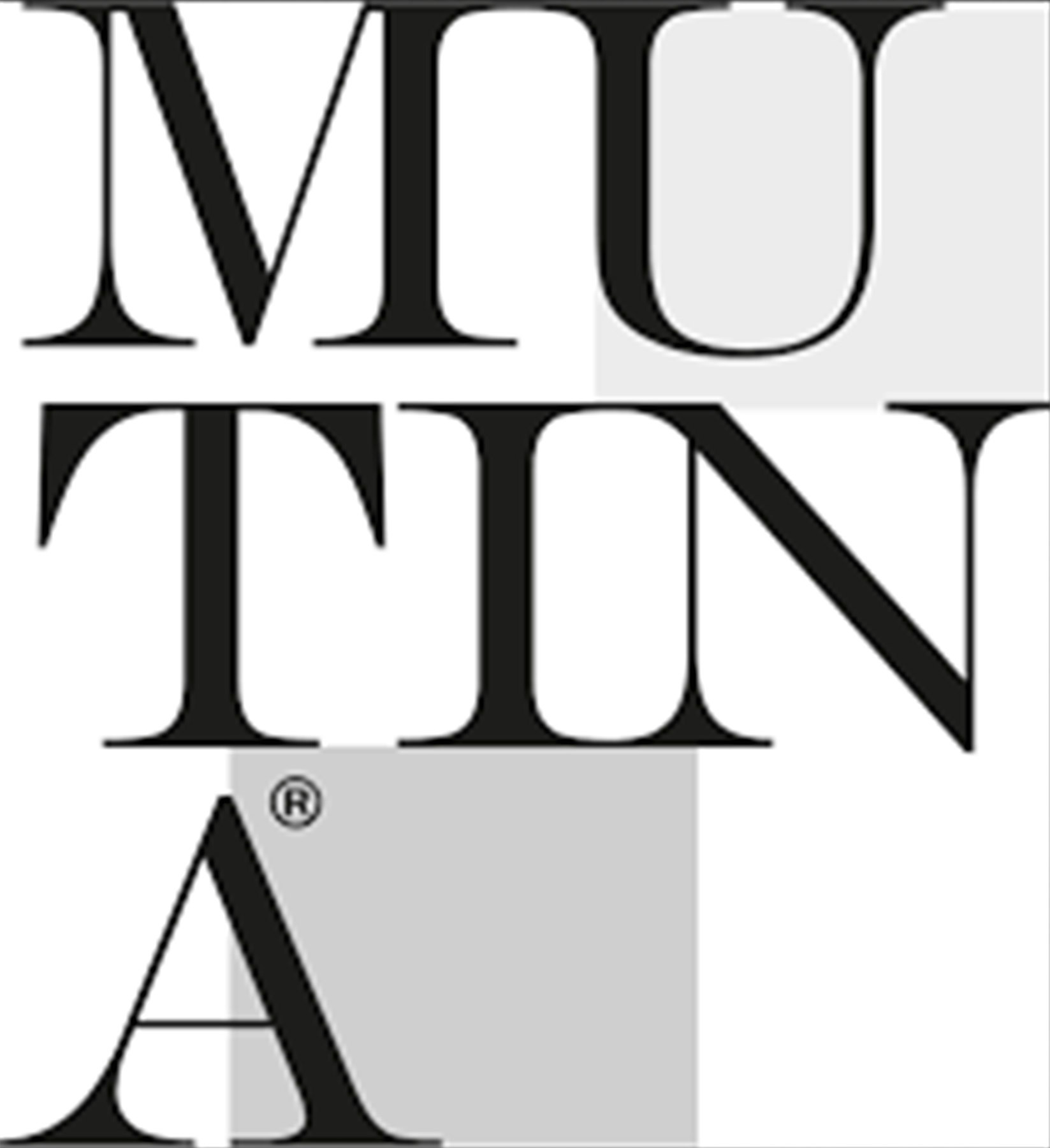 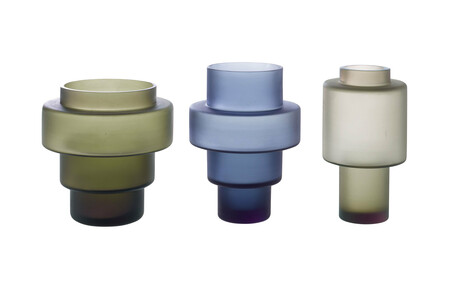 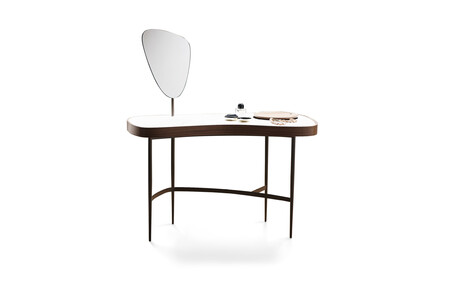 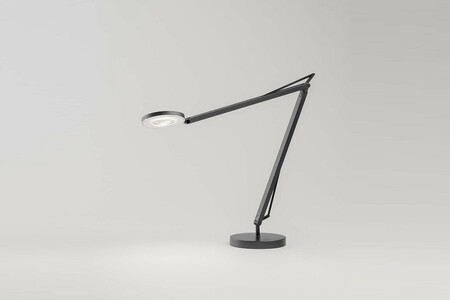