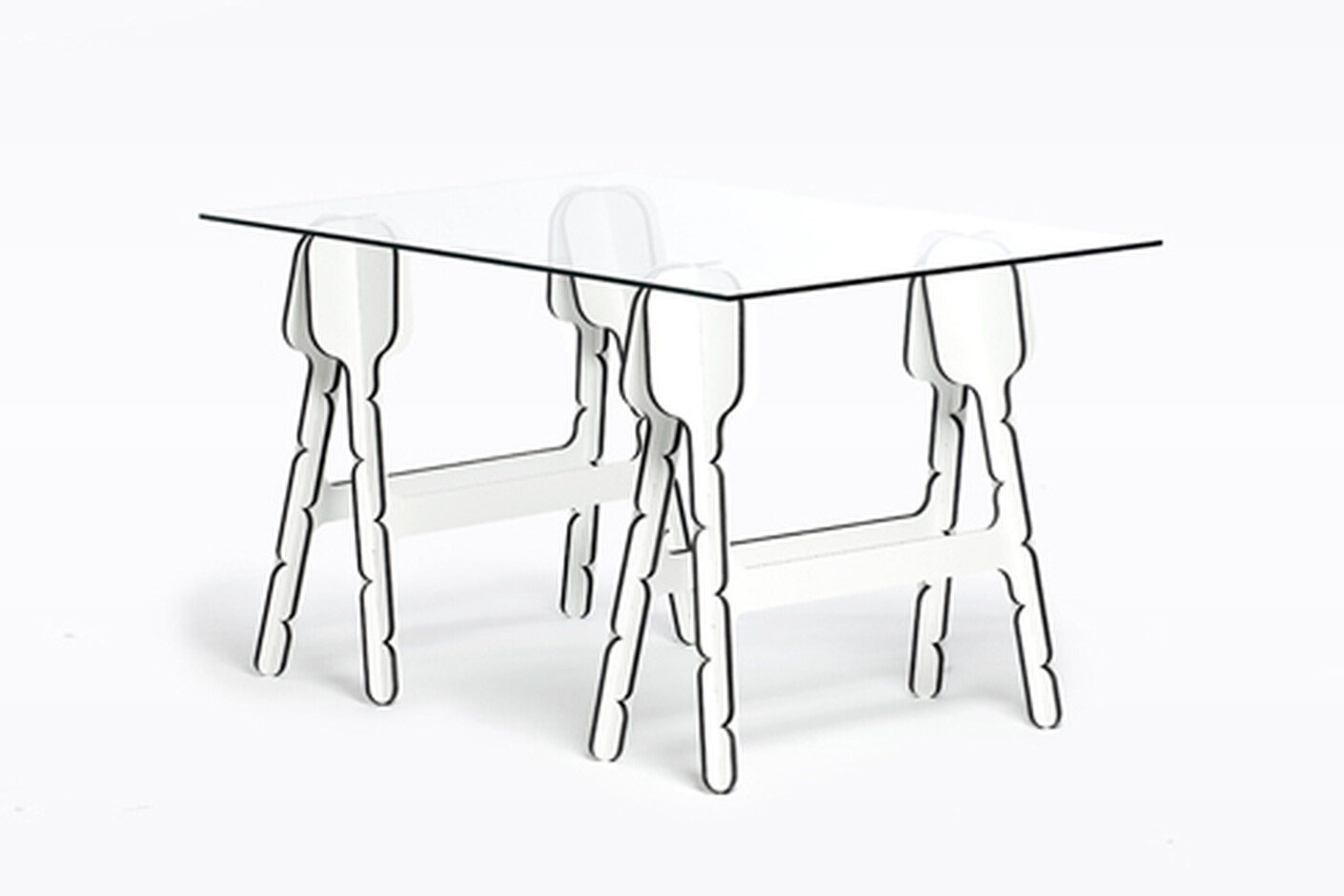 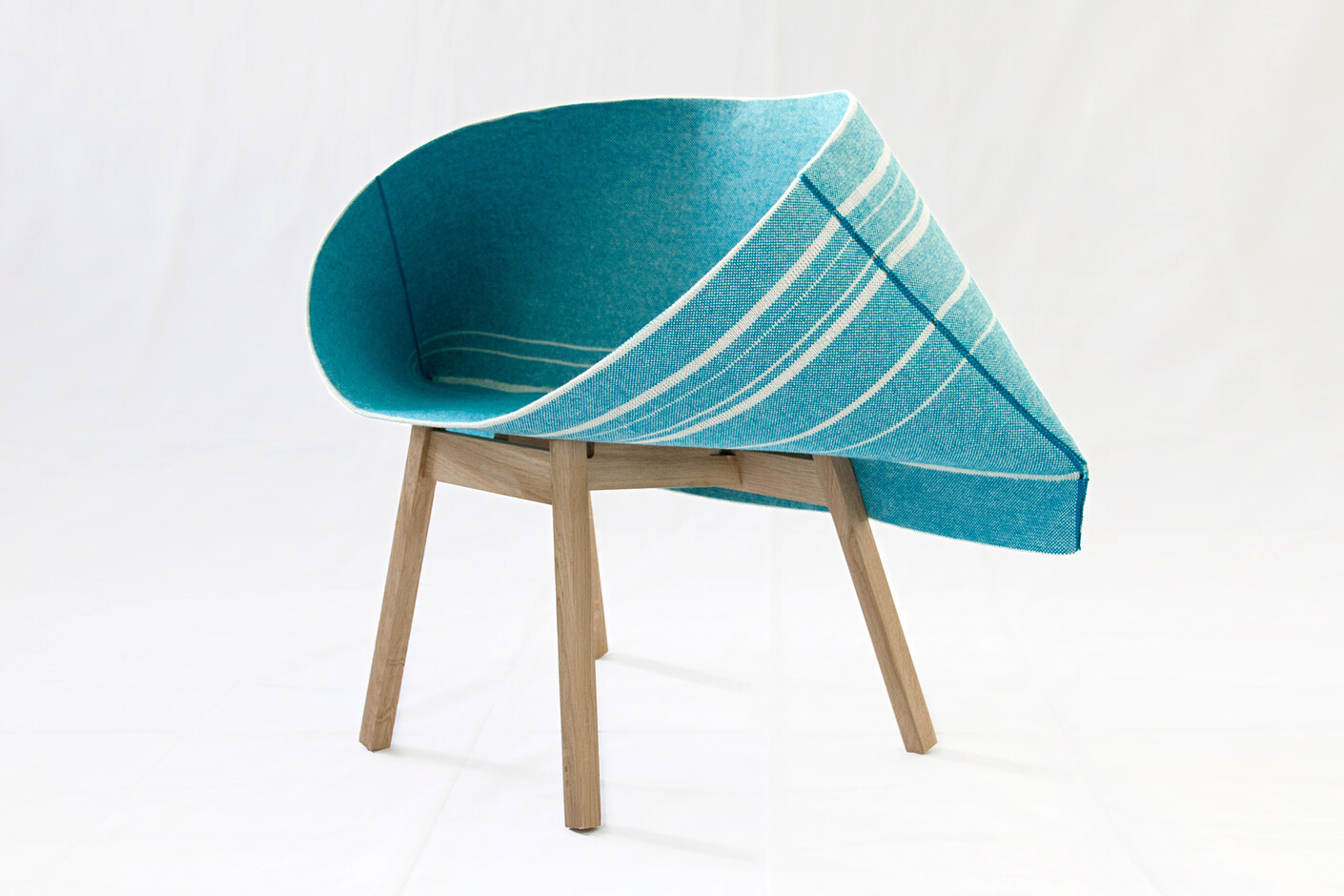 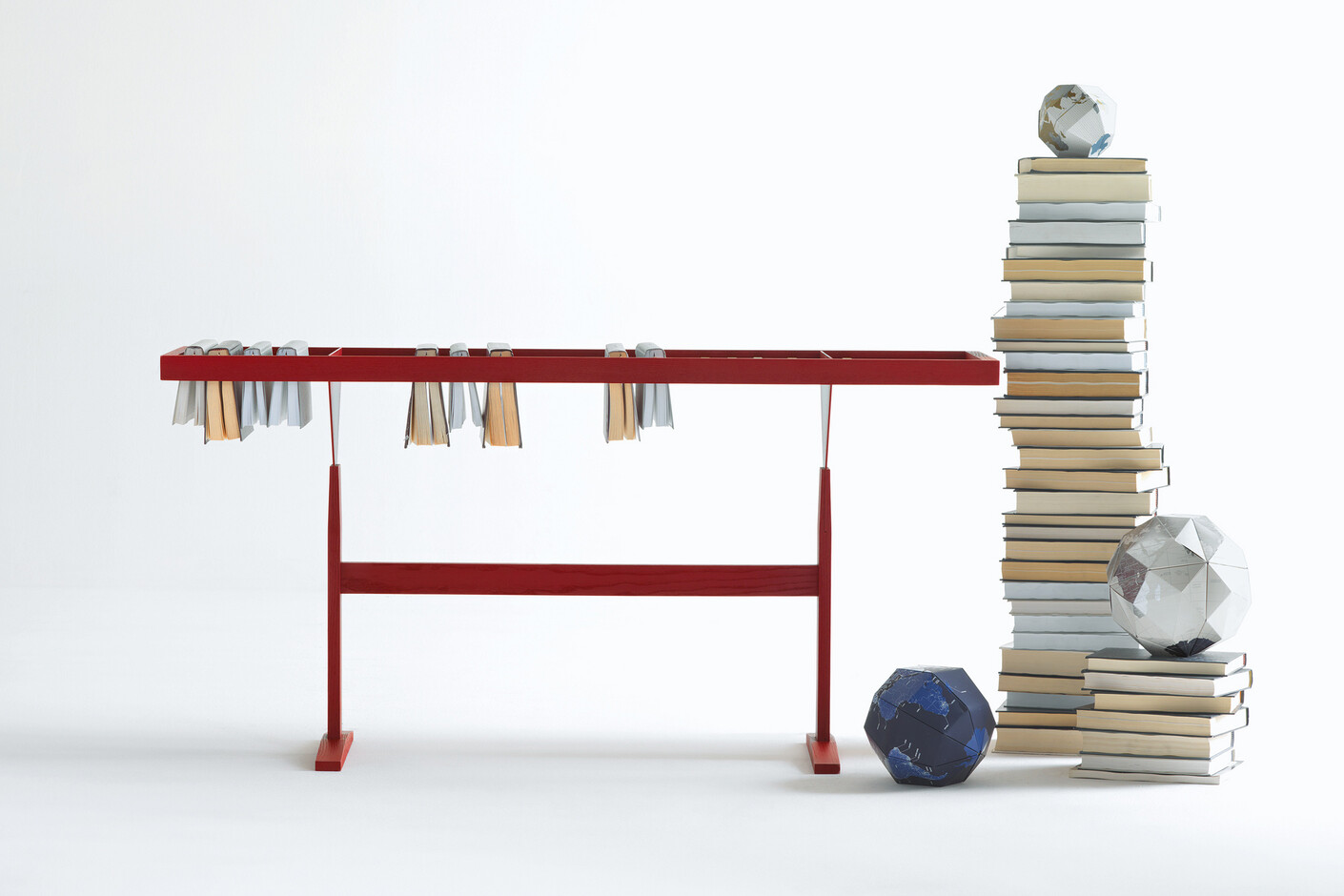 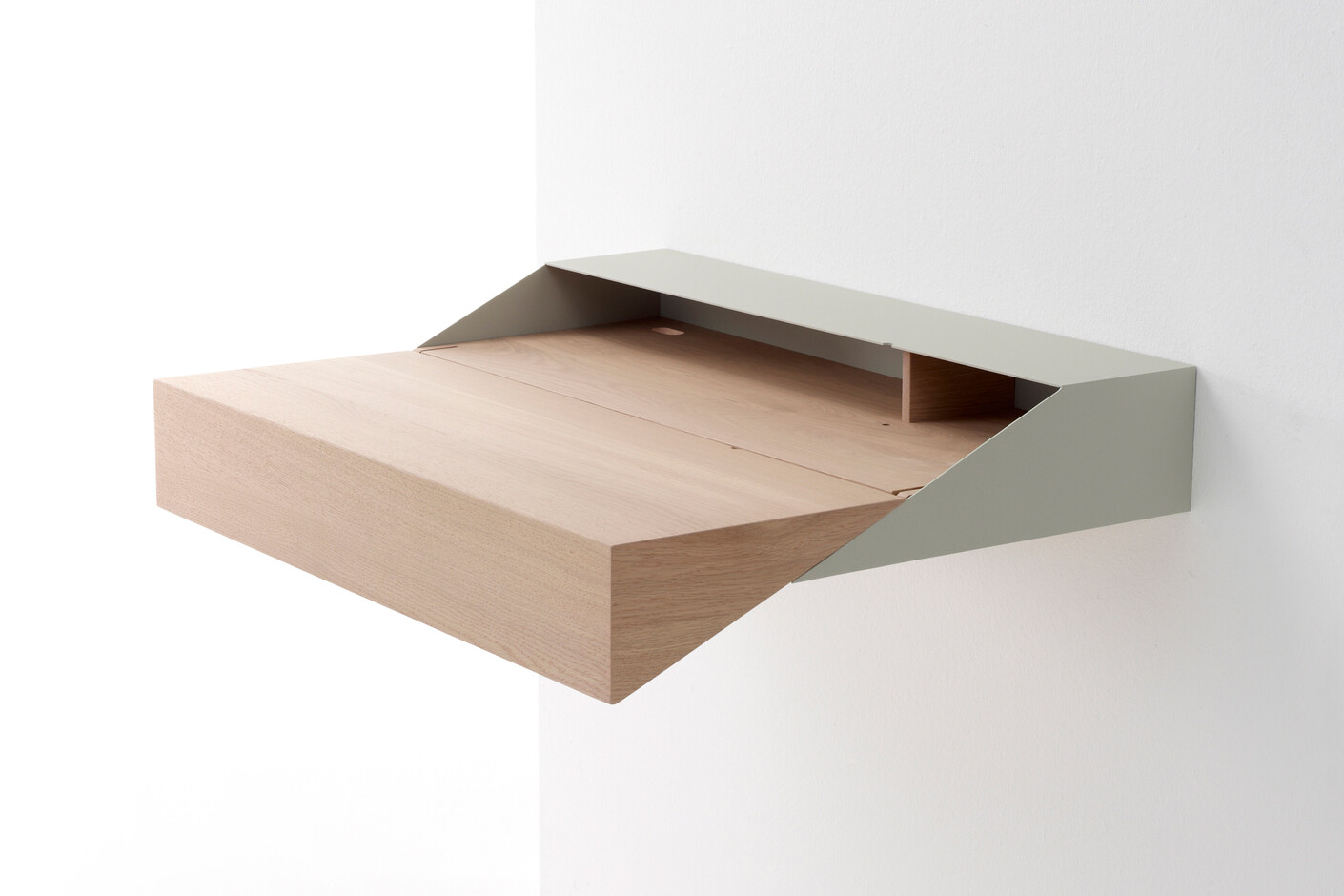 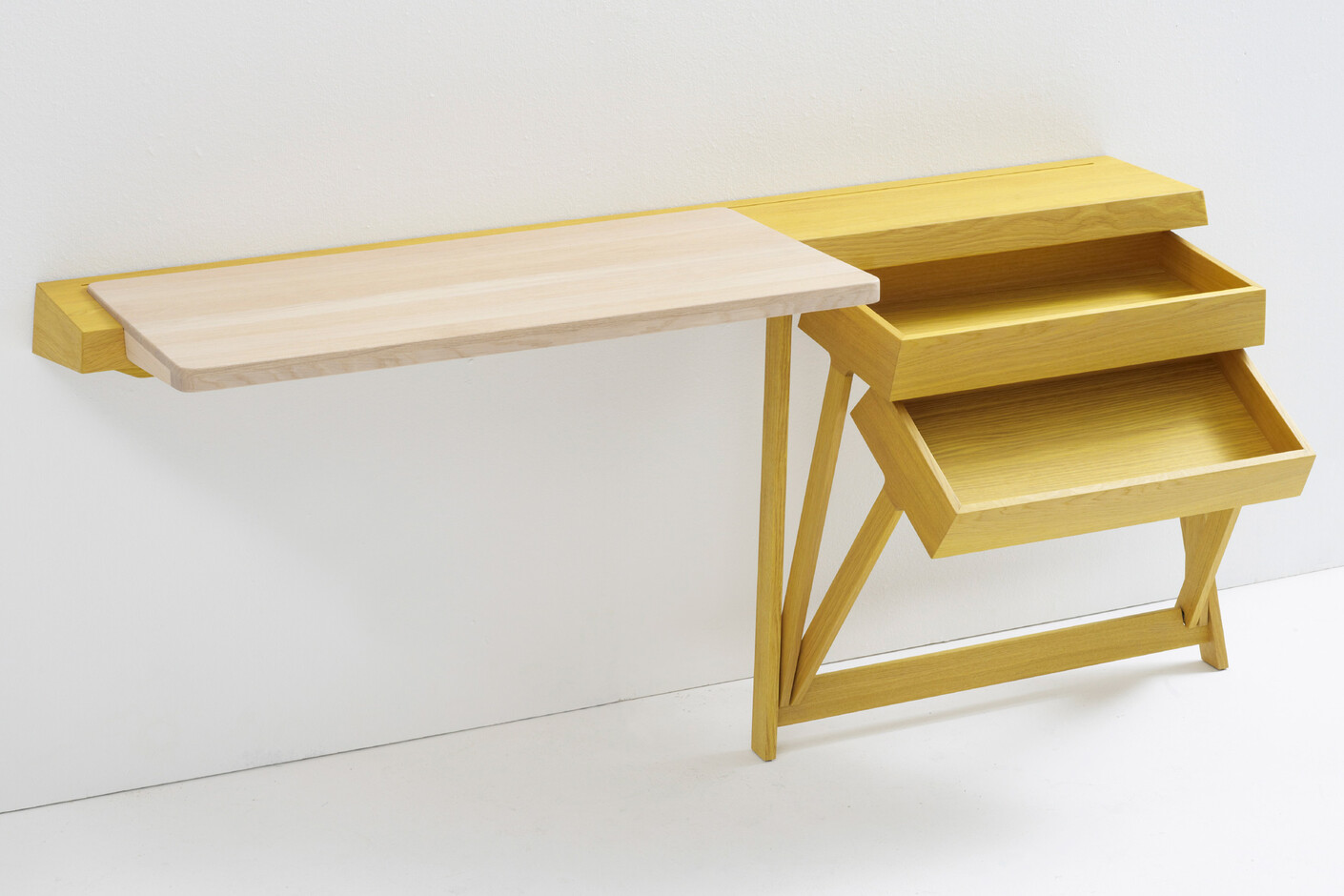 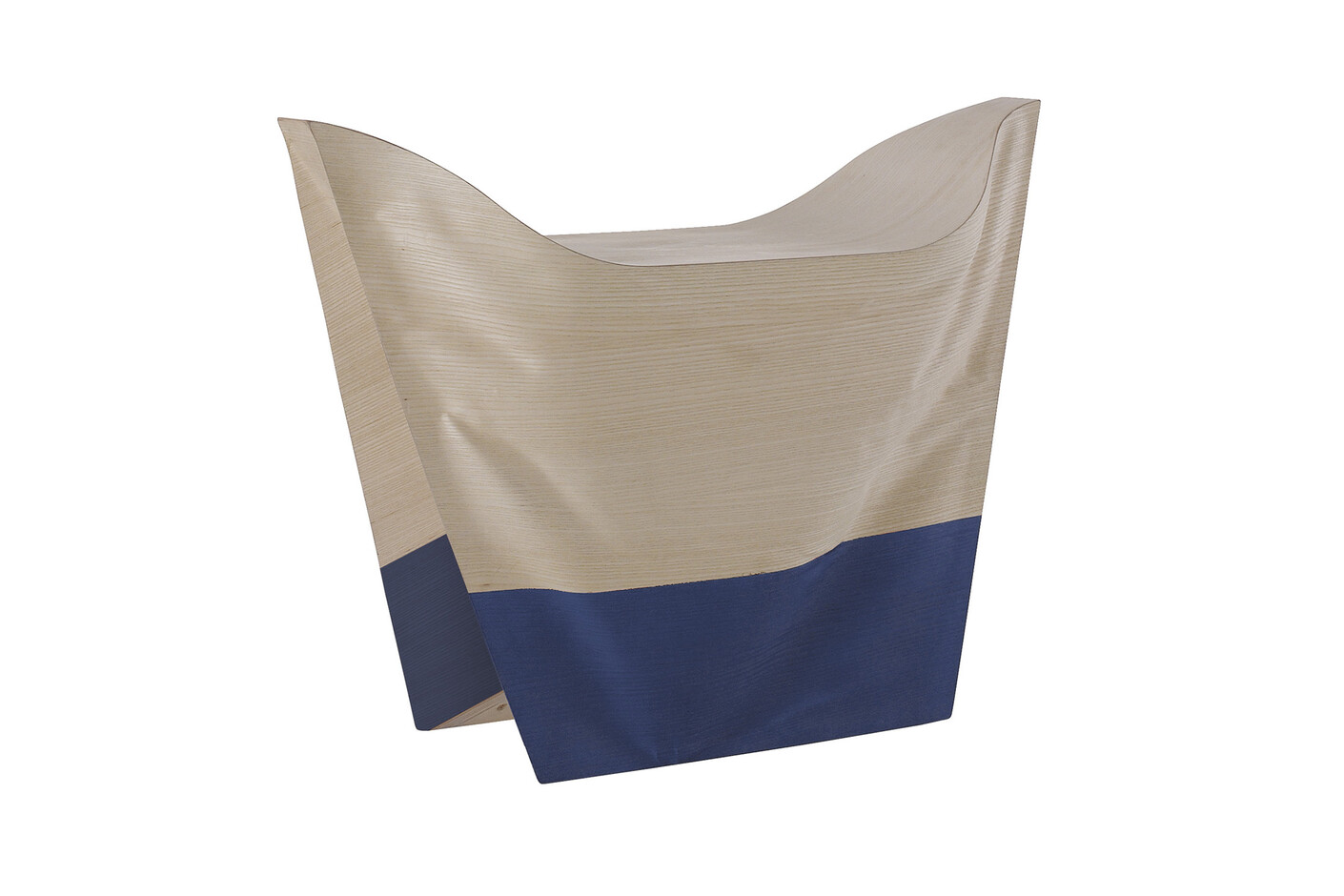 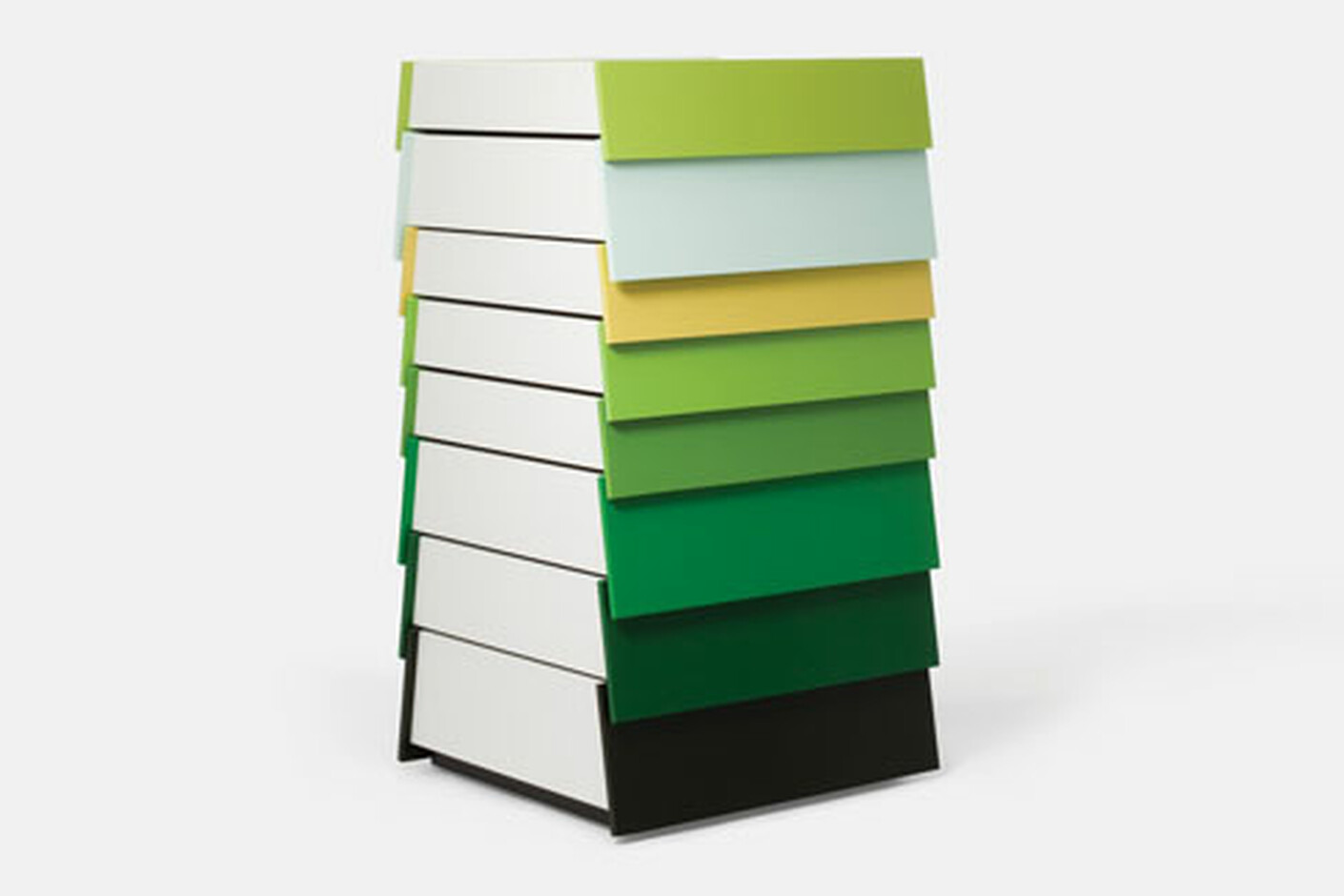 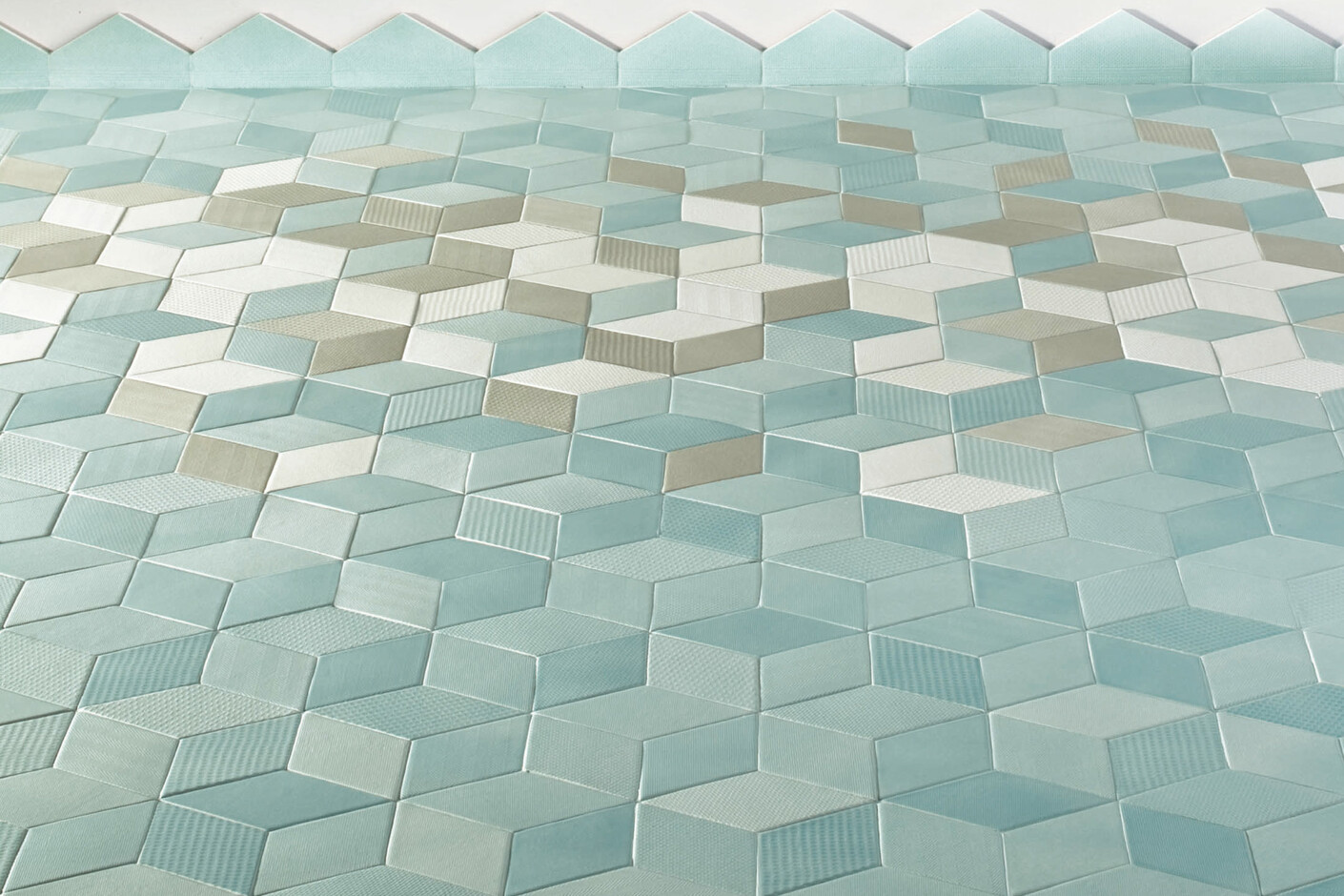 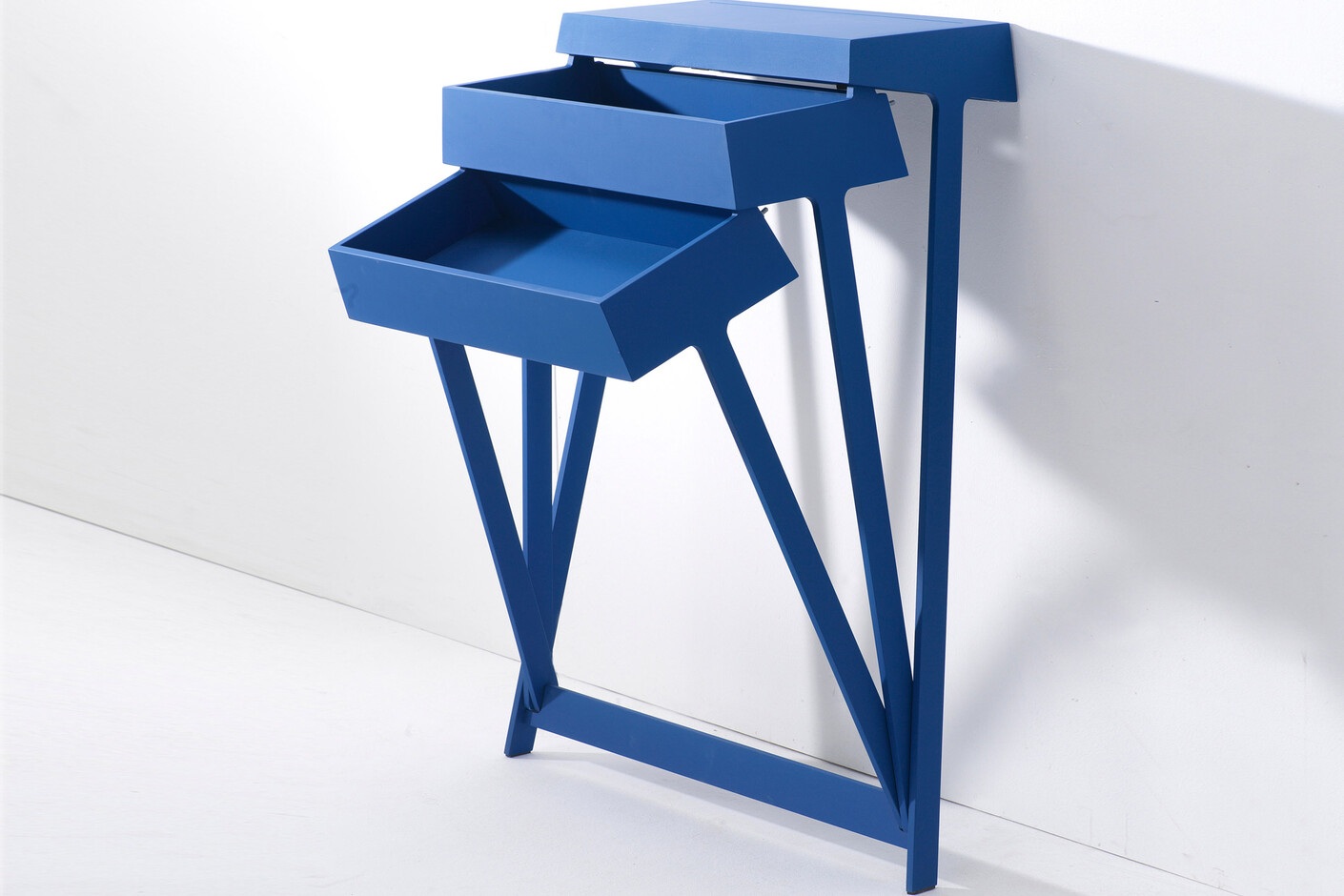 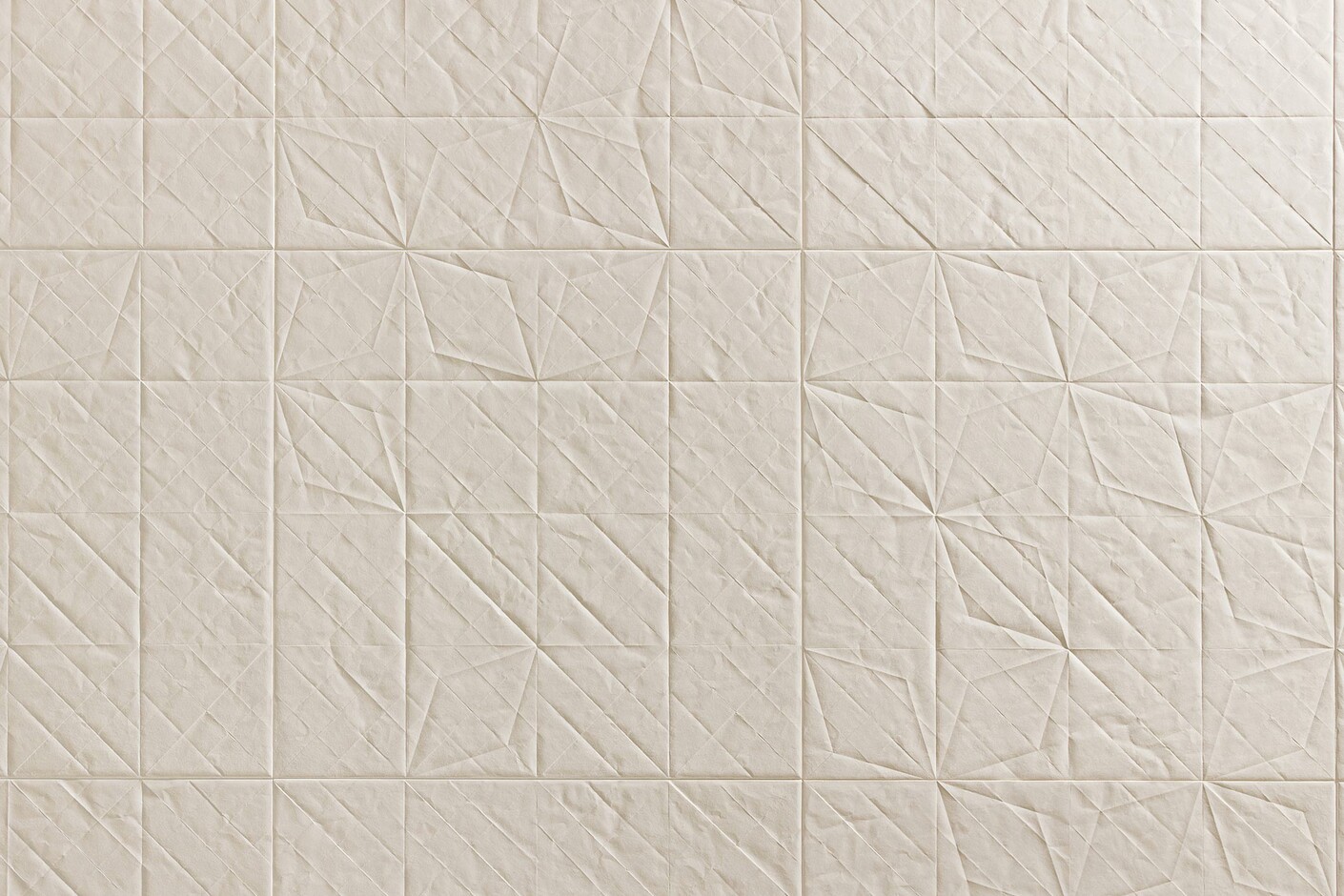 After graduating from the Royal College of Art in 2007, Yael and Shay set up a design studio where their imaginations could take flight: furniture, installations, and products began to develop with a strong accent on playfulness and childlike wonder.

The studio became a place where curiosity would be a prevalent factor in the creation of their designs, a place where they could embark on a continuous journey of discovery, turning the world upside down and inside out, cracking things open and studying their structure, always striving for surprise, wonder, humour.

Colours, patternmaking and movement form a large part of the DNA at Raw-Edges. The ideas of energy and provocative illusion are aimed at bringing out the kid in all of us who engage with it, an ongoing battle against boredom perhaps! Some ideas include pouring expandable foam into folded paper cavities, cooking timber in boiling dyes, and making paper moulds for the production of industrial ceramic tiles.

Yael and Shay met in Jerusalem and moved to London to study at the RCA, where Ron Arad was head of the course at the time. Under the guidance of their tutors Daniel Charney and Rober Feo, they began to experiment with creating new typologies, by thinking how everyday surroundings might be enriched by the products we use and the objects we own. In a show curated by Martino Gamper, held just after graduating, Yael and Shay presented Stack and Volume, which helped to establish the foundation of the studio. 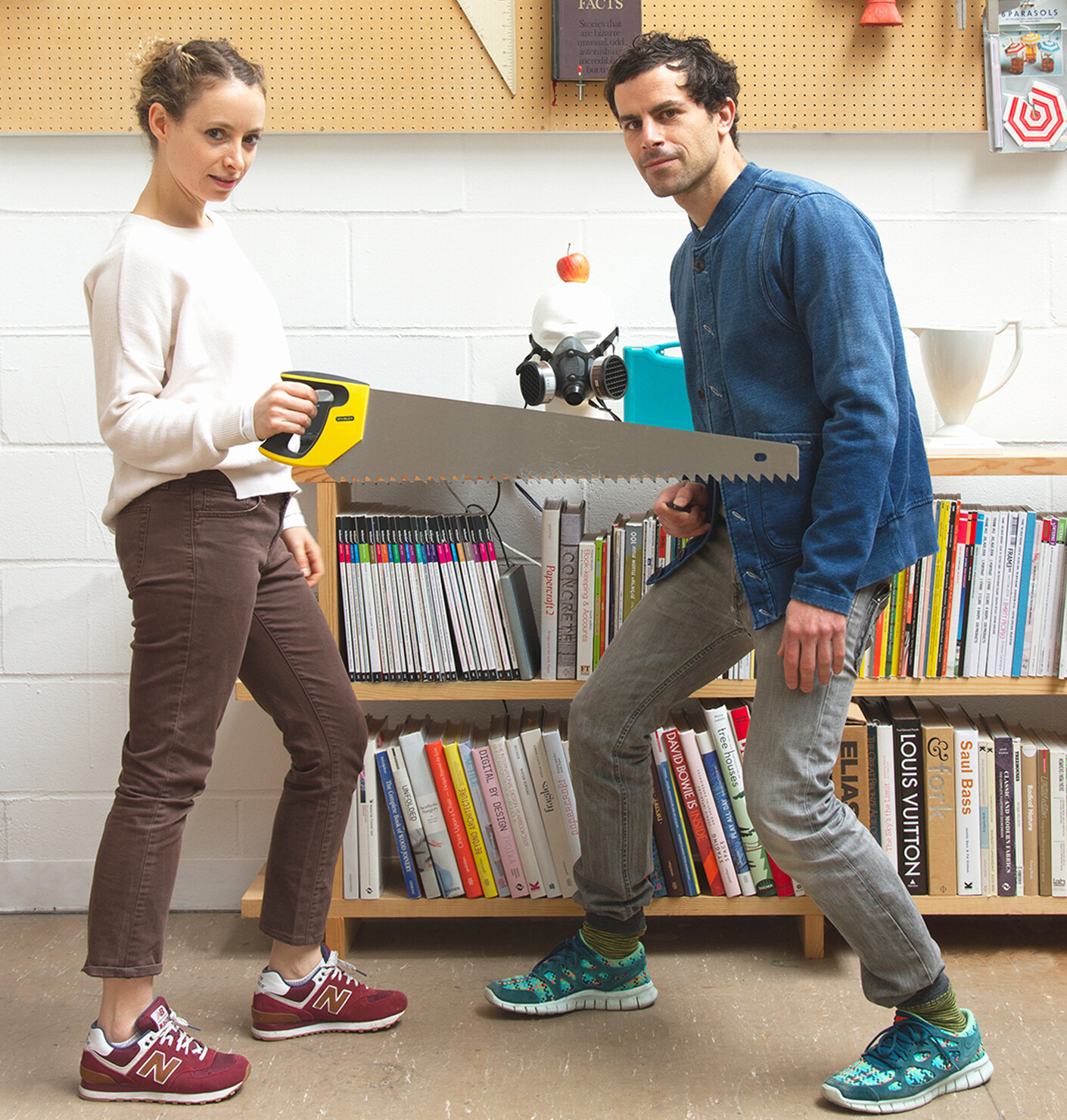 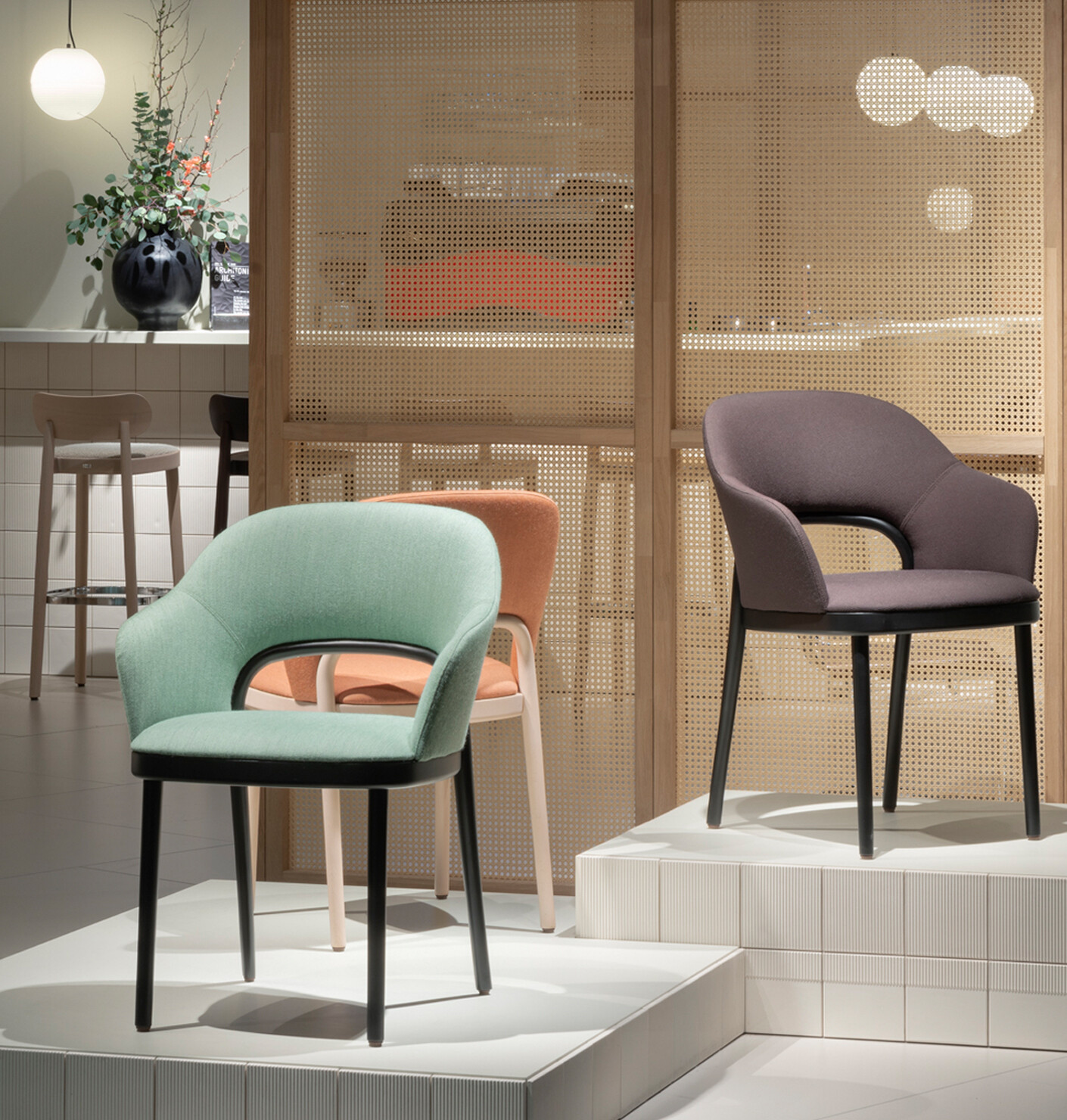 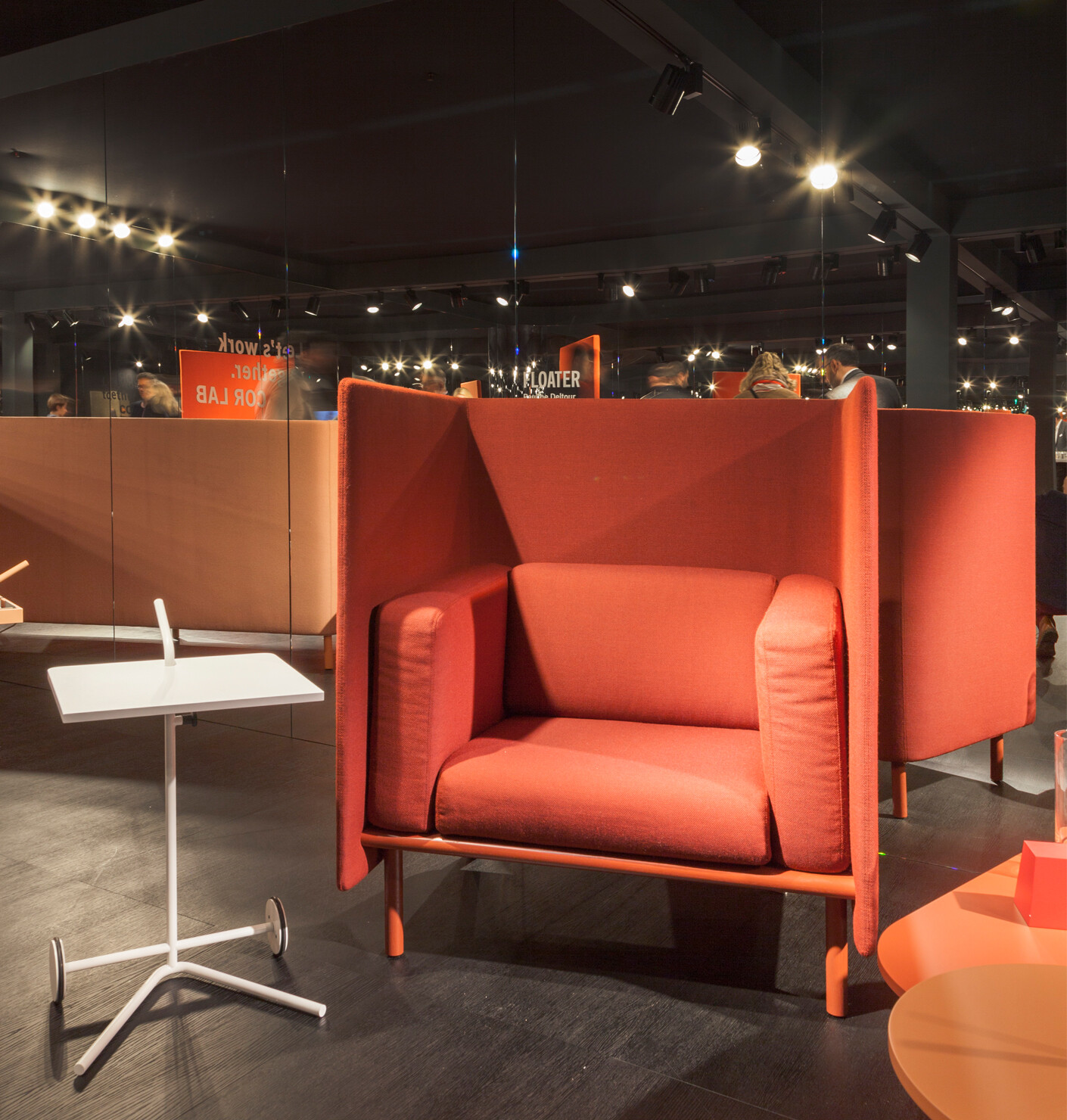 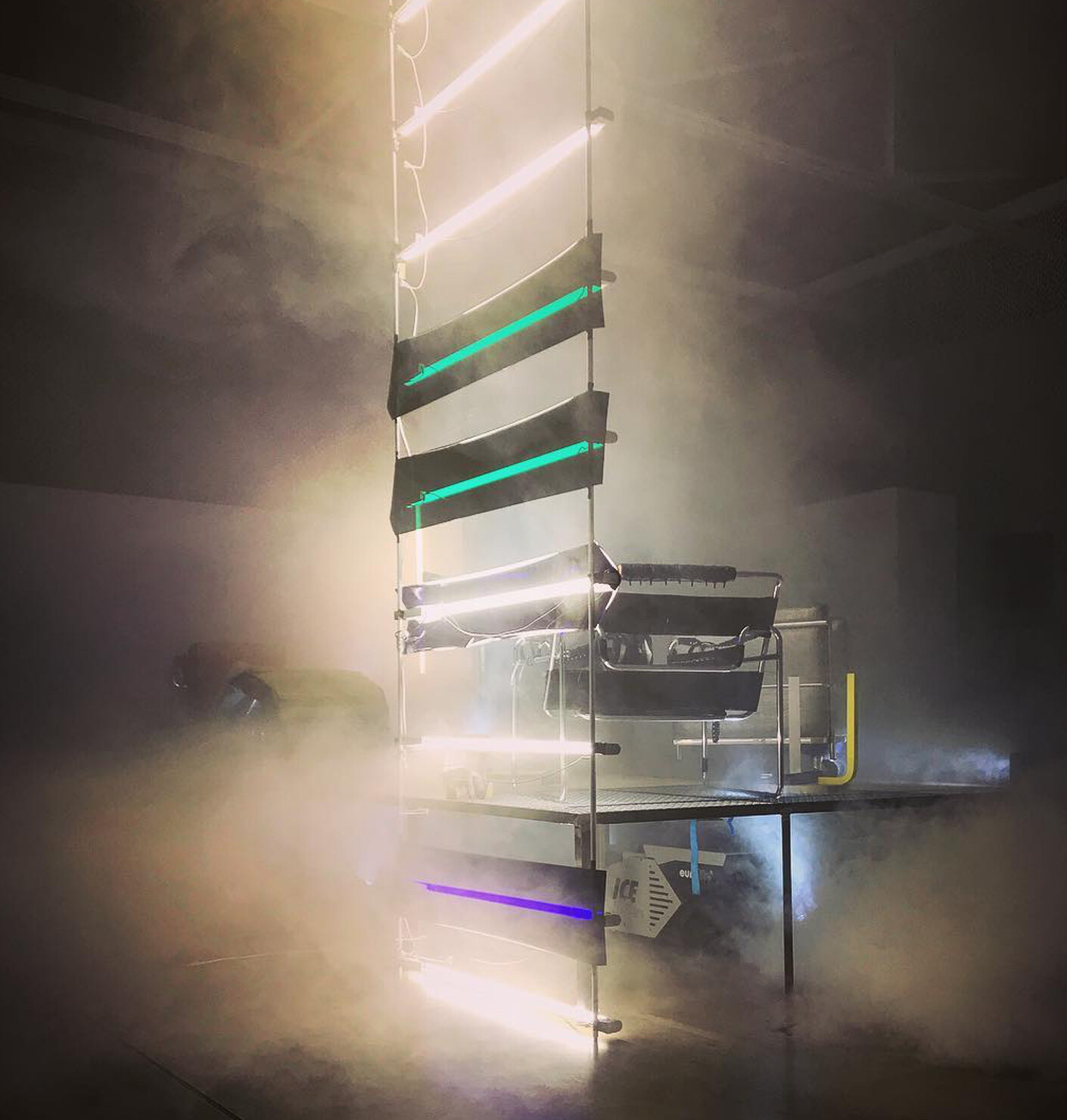 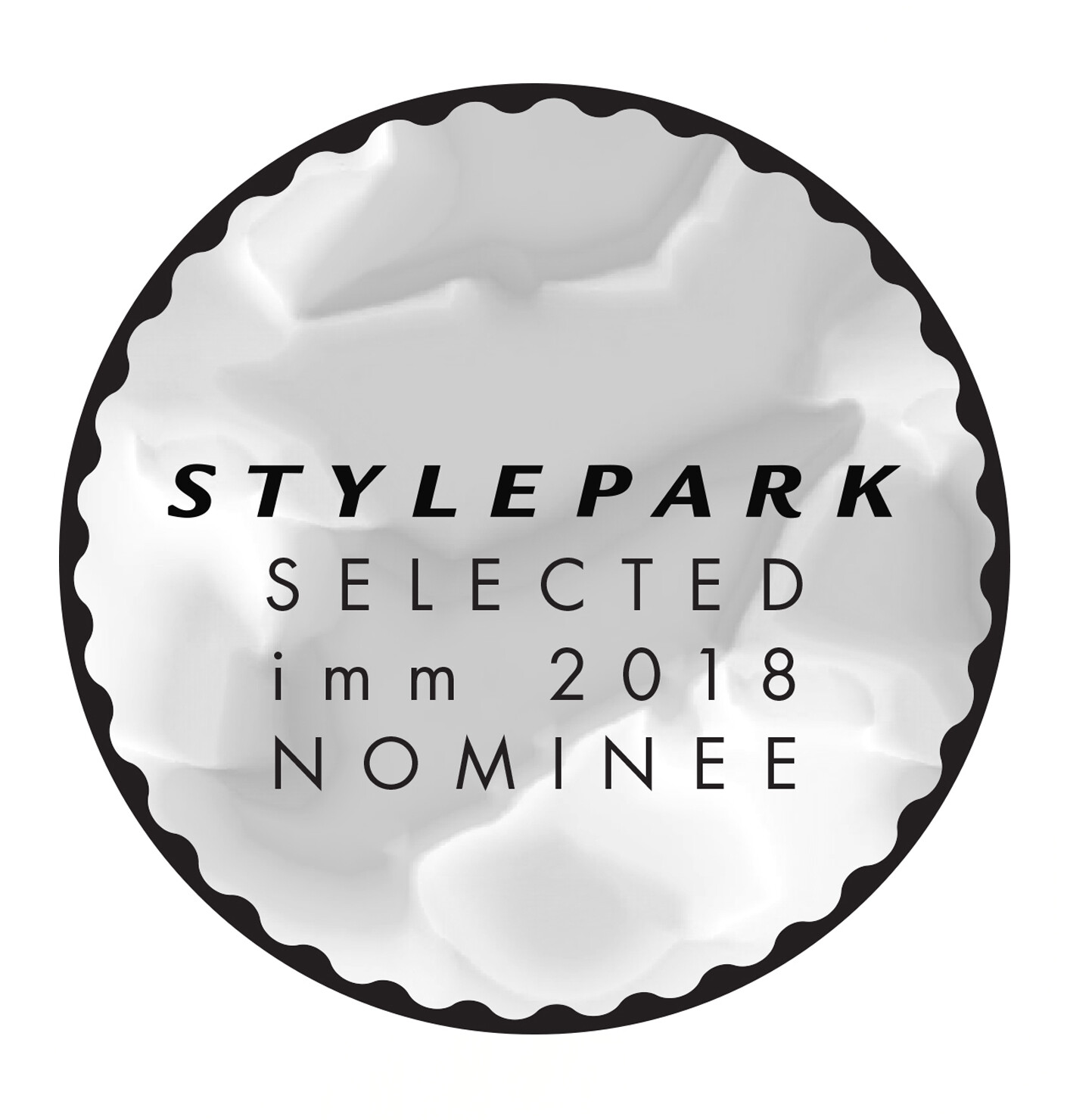