by mosaic masters in Italy.
Some tesserae by Neocolibrì are made of glass and precious metals for a special, shiny, mirrored look. Some tesserae are iridescent. size and colors customizable. 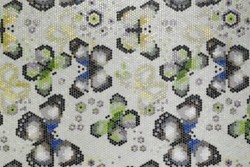 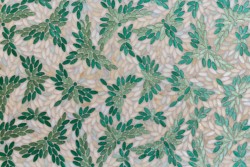 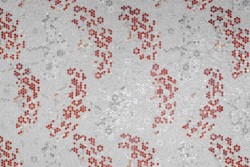 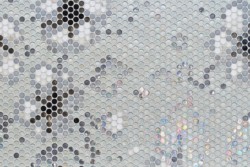 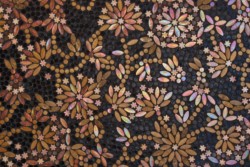 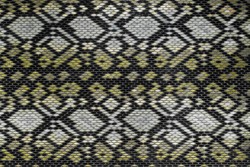 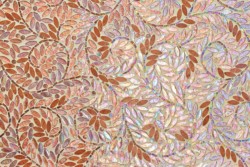 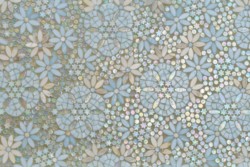 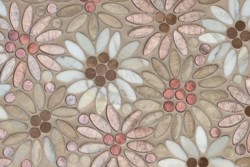 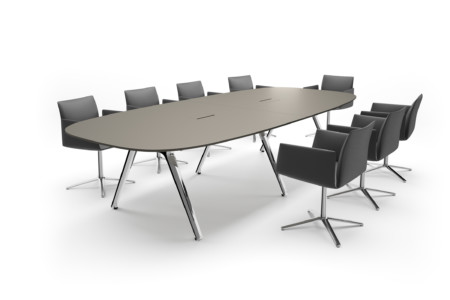 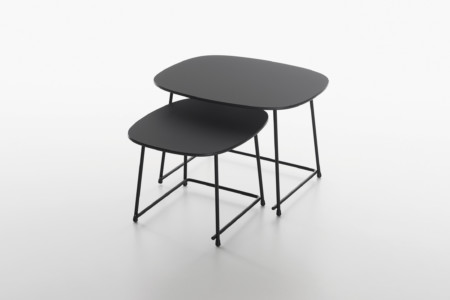 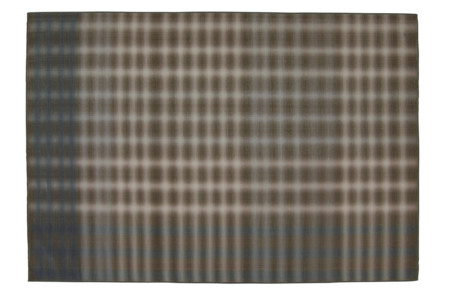