f the vision the city had for their building. "There are only ten architects like Henning Larsen in the world. His co-workers are extremely careful with materials and details", said Gabriel Vikholm, project manager, Municipality of Uppsala. This includes

the work of the façade. Made up of a variation of vertical, slightly bending cassettes of metal, the façade reflects the image of a large split crystal. "We chose ALUCOBOND® mainly because of the high initial stability. We wanted to have a plane and shar

p-edged look as a contrast to the varied play of the bending cassettes. Secondly, the size of the cassettes made it necessary to find a rigid and stable material. We had very good experience with ALUCOBOND® and decided to go for it again", said Klavs Holm

With ALUCOBOND® the architects achieved precisely the kind of plane and accurate expression in the façades they had visualised and they got exactly the kind of crystalline look they were searching for. 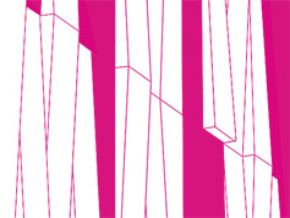 The facade of the Uppsala Concert and Congress Hall consists of a variation of vertical, slightly bent coffers, which interact to create the appearance of large, split crystal.
3A Composites Related Content 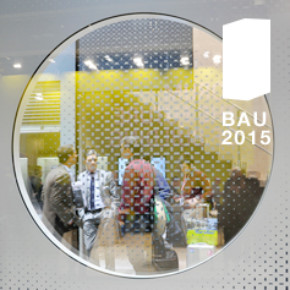 At this year’s BAU in Munich manufacturers didn’t really seem to have that much thirst for the future. The industry is stuck between pragmatism and risk minimization, which impacts on architecture for sure. 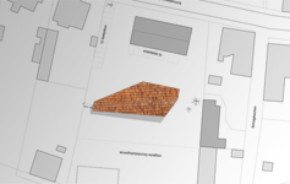 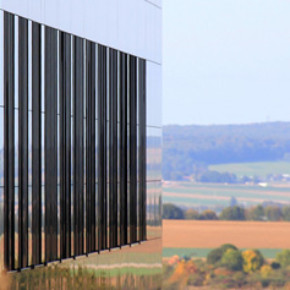 Gleaming in the countryside

Close to a German interstate and in the middle of a rural idyll. Driving by you would expect to see a service station, a gas station, or the commercial estates one associates with smaller communities. And not truly striking architectural projects... 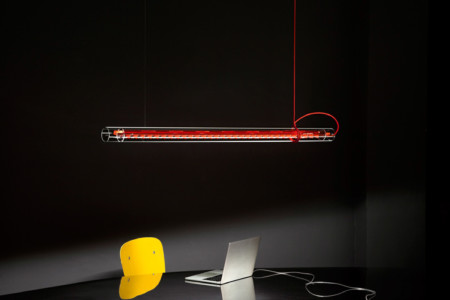 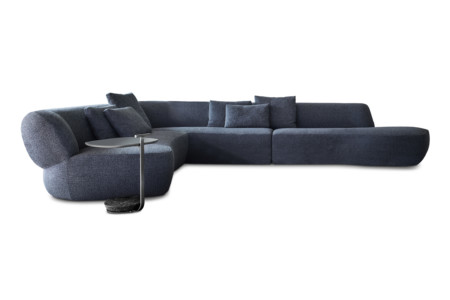 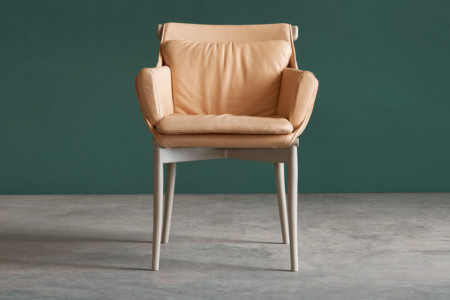