According to Angelo Mangiarotti, this curved metallic tubular armchair was inevitably a tribute to the genius of Mies van der Rohe, a maestro he knew and spent time with in the early 1950s during his stay in the United States. Working on the classic cantilever stool design, already invented by Mart Stam and elaborated upon by Mies himself with its distinctive trait of a constantly curving front leg, Mangiarotti appears to have been incorporated the latest things he had learned from studying other models, such as Marcel Breuer’s, in order to design this very personal version, whose most distinctive feature is a double tube in the seat and vertical support section, which splays to give shape to and accommodate the seat and back with leather arms, guaranteeing stability and functionality. 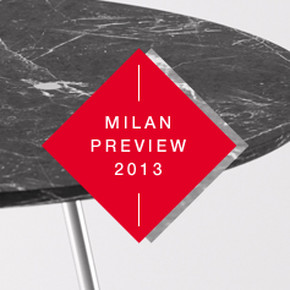 A chair, a table and a retrospective – anyone with an appreciation of Angelo Mangiarotti’s work will certainly get their money’s worth in Milan this year.
AGAPECASA Related Content 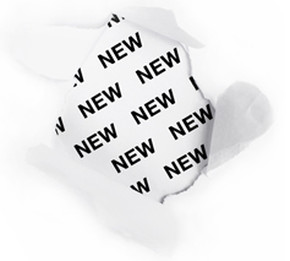 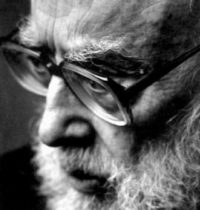