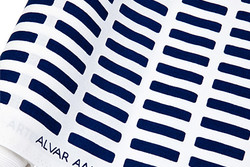 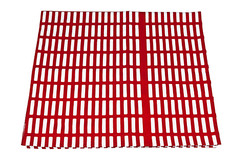 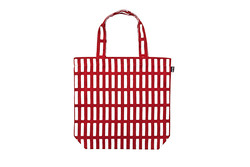 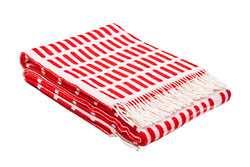 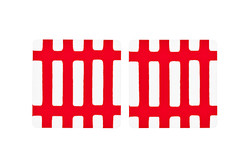 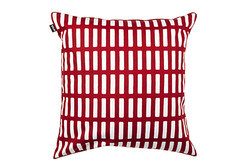 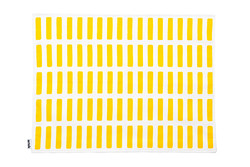 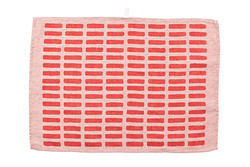 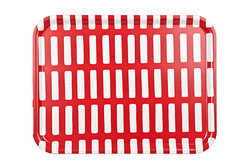 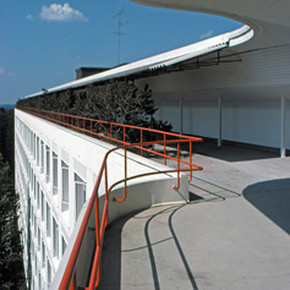 He knew how spaces functioned and how to build modern furniture without requiring tubular steel: Walking in Alvar Aalto’s footsteps in Finland.
Artek Related Content 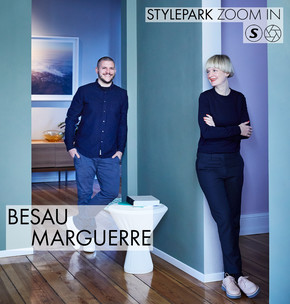 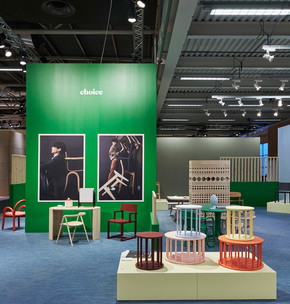 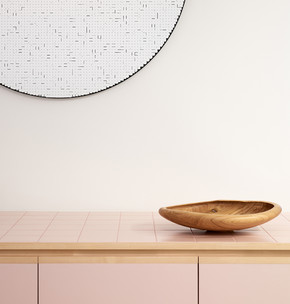 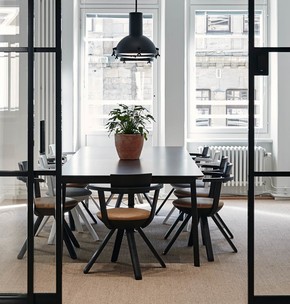 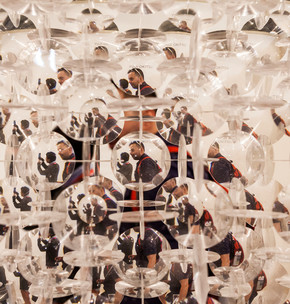 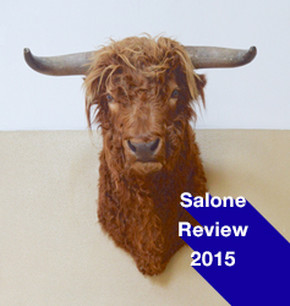 “An impure tongue does not taste; dulled senses only notice the sharpest stimuli, or they chew more than they feel.” – Johann Gottfried von Herder 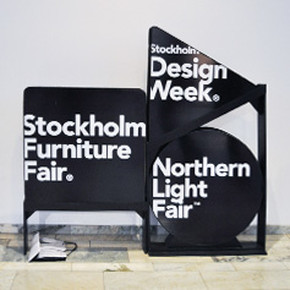 Energy remains within the interior

Vitra Design Museum is focusing on Alvar Aalto. And the result is more than just another show on that Grand Old Master of Modernism. 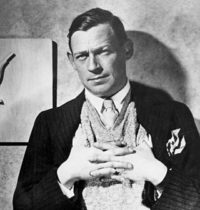