Despite its decidedly decorative aesthetics, the Scout lamp collection was developed with the firm intention of forming part of the most demanding architectural projects, due to its distinct technical functionality. Its suitability for contract projects s

tems from the volume of its screen - 60 cm in diameter - as well as its versatility in the direction of its light.

Devised by Stone Design, the Scout features a simple system of angular movement based on the weight itself of the lamp's screen and t

he rotation of its canopy. This simple mechanism allows the user to direct the light wherever he wishes. The Scout is a decorative lamp with a vintage aesthetic reminiscent of the enameled cups once used at Scout camps, hence its name and defining aesthet

ic element: its screen with an exterior handle, which takes on functionality when used to tilt it and aim the lamp’s light.

The Scout is made of metal and features high-quality satin enamel with beige, red and grey finishes. These tones and its adj

ustable height make the Scout installable anywhere. Its screen has an inner spherical glass diffuser which conceals its light source: an E27 or LED bulb. Initially conceived as a suspension lamp, the manufacturing brand B.lux is already working on the exp

ansion of this collection, with the addition of new features. 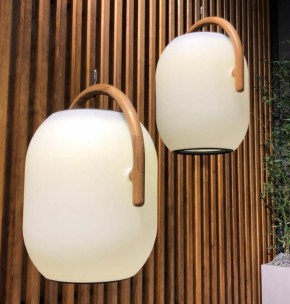 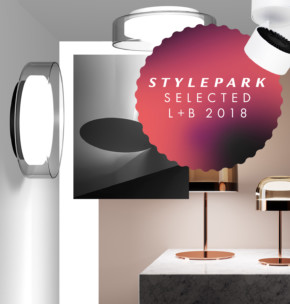 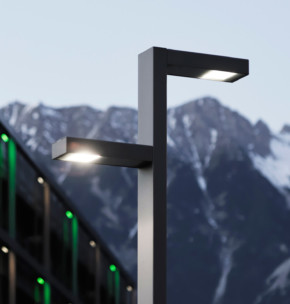 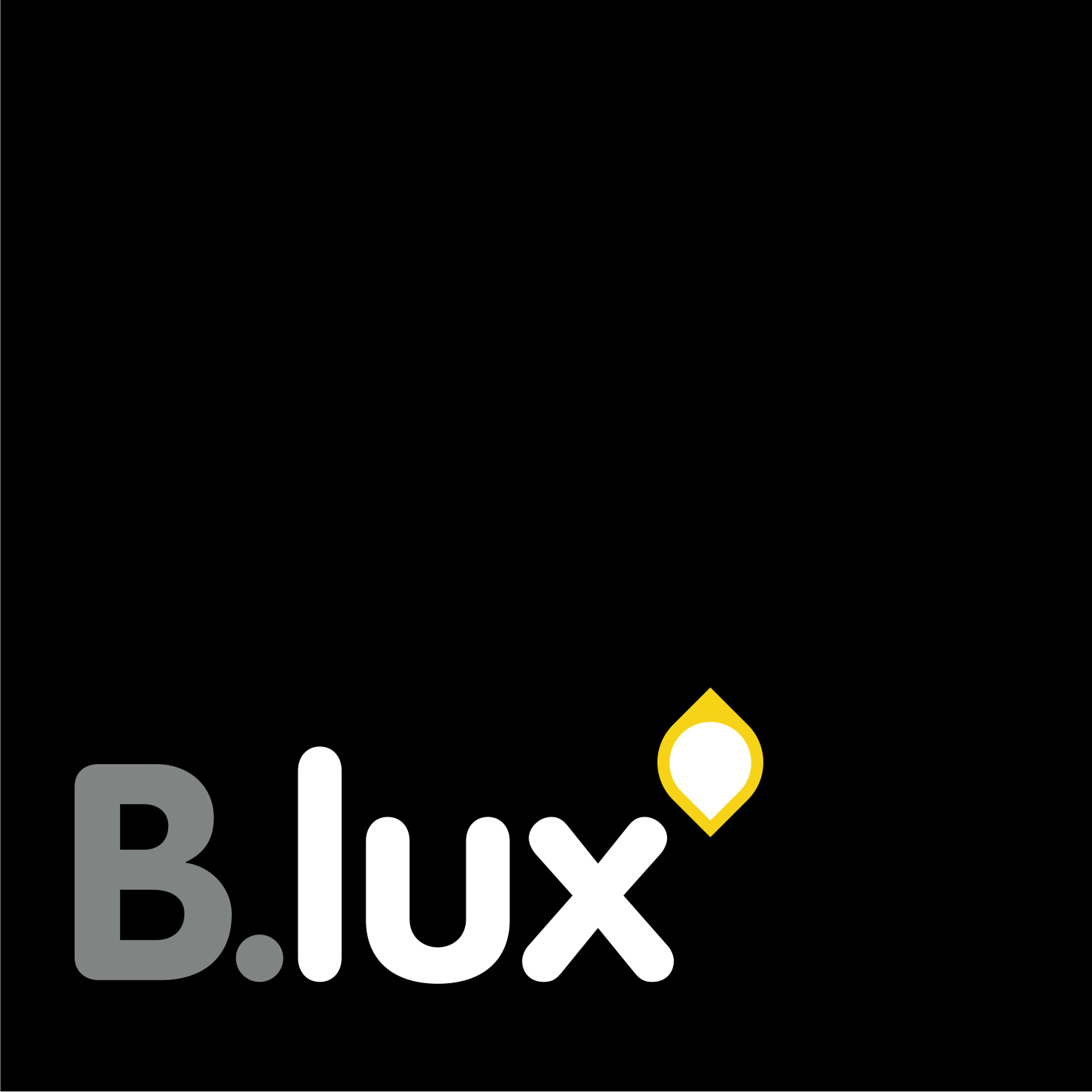 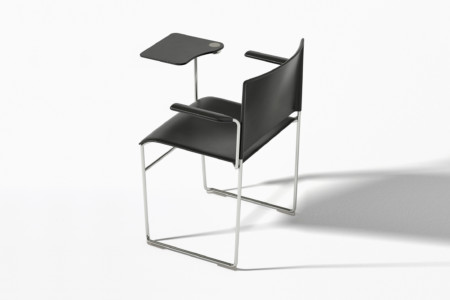 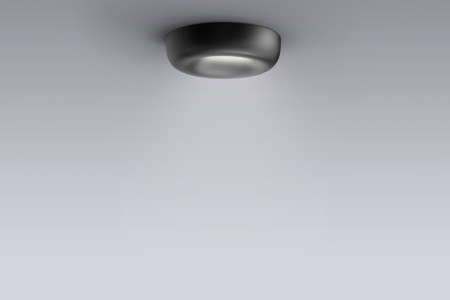 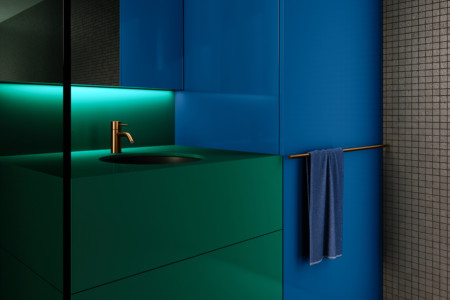