Eduard Samsó was also invited to take part in the Casa Barcelona project. He teamed up with Bd to developed and publish his proposal for a seven-faced mirror with a manifestly deconstructivist attitude. “Seven mirrors randomly deployed on a z

ig-zagging spine configure the object. The seven faces are a thought, an intuition and, as such, something never definitive, always unfinished... In order to be able to define themselves, they need a place to reflect and thus to inhabit. In contrast, at t

he spine everything is terminated, constructed... There everything is definitive and conclusive. Intentionally, a part of this spine is left exposed to view in order to afford a few clues as to the laws governing its construction”. 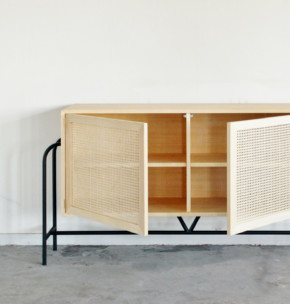 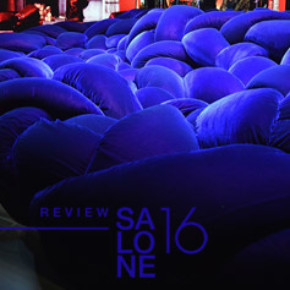 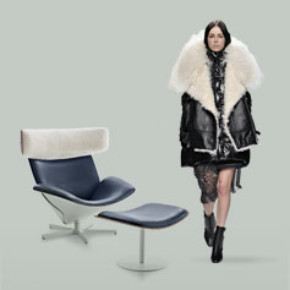 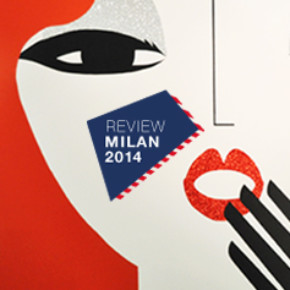 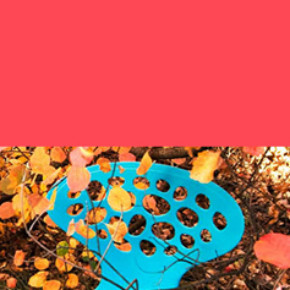 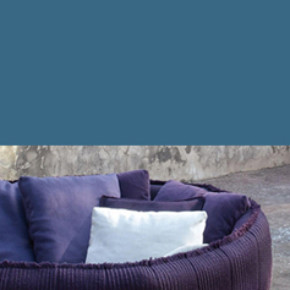 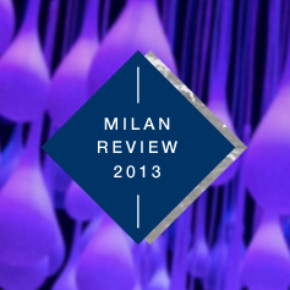 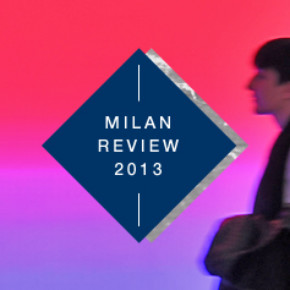 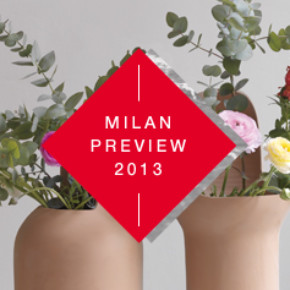 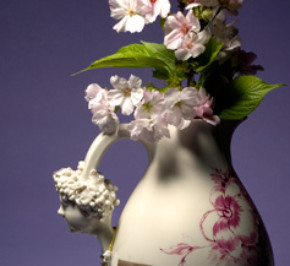 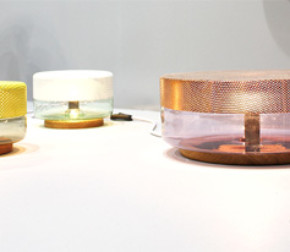 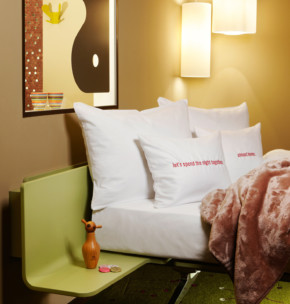 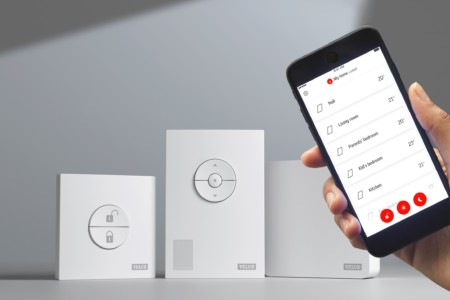