Over 30 years ago, Belux launched a worldwide innovation: Metro consisted of flexibly positionable luminaires fastened to a double cable system. The light created in co-operation with designer Hannes Wettstein was extremely adaptable and an absolute sensation. Today, over 30 years later, Belux is presenting a new generation of the cable system with the innovative Hello. Thanks to technical innovations, Hello manages with only one carrier cable and even has two different LED lighting elements.

Whereas with Metro, two horizontally stretched wire cables were used which the halogen luminaries were fastened to, only one carrier cable is needed with Hello. “I realised that a cable lighting system can only be reduced to a single tension cable in a structurally clean manner by separating the static elements from the power line. While I was on the phone one day, looking at the coiled cable of my telephone, I had found the formal solution for that”, says architect and designer Stephan Hürlemann. The former companion of Hannes Wettstein thus provided the idea and the solution: the current for Hello is fed from luminaire to luminaire with the help of a coiled cable wound around the carrier cable; this way, the second carrier cable can be dispensed with. With this principle, luminaires can also be subsequently added or removed and the system also remains extremely flexible after installation.

But Hello is also the perfect lighting partner for all cases in other areas and enables multiple-room lighting concepts. When the connections are in the wrong places, the ceiling in an old building is not strong enough for installation or that corridor with pictures is difficult to light, Hello offers the perfect solution for all those problems. The flexible system can be fastened to the ceiling, wall or even floor, and the carrier cable can be stretched both horizontally and vertically.

While halogen was still being used with Metro, Hello uses LED. The reworked system caters for energy savings, long service life and low heat generation. Two different luminaire typologies are used thereby – pill-shaped floodlights and spherical spotlights for individual lighting. With spotlights, the light is bundled and with floodlights scattered. Accent lighting and two-dimensional general lighting can both be produced with Hello. Due to its transparent architecture and elegant design, Hello formally appears natural and low-key while radiating its own identity at the same time. 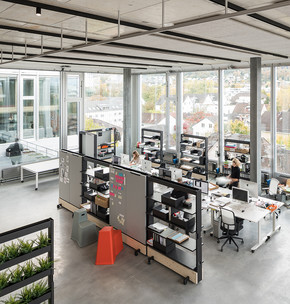 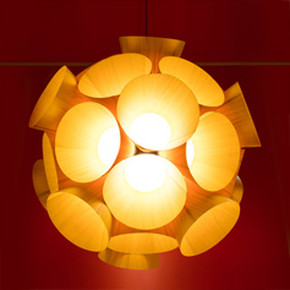 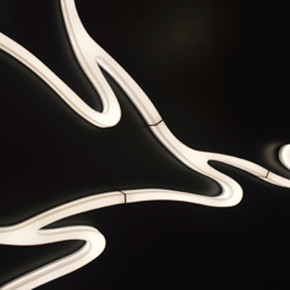 At the Light + Building you can see how light, space and controls interact and what this spells for luminaire design. Moreover, there are some truly stunningly pioneering innovations on show.
belux Related Content 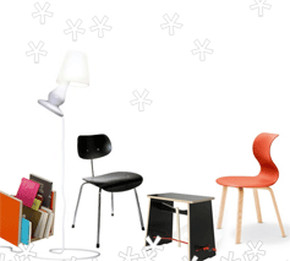 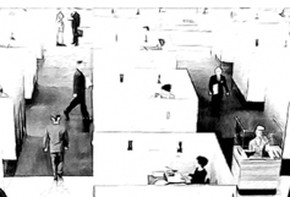 On the silver screen and at Orgatec, office environments are depicted as having a life of their own. What kind of image of reality do they convey? A rummage through the film archives and walkabout in the trade fair halls. 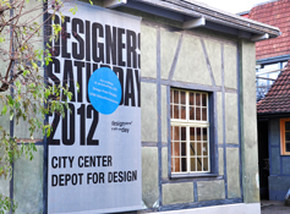 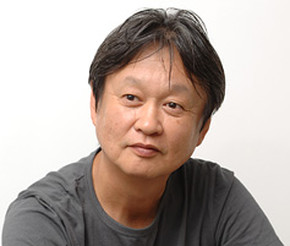 What is the difference between light and lighting? With “Verto”, Naoto Fukasawa has designed a luminaire for Belux that is based upon the principle of reflection. Nina Reetzke met the Japanese designer for a chat. 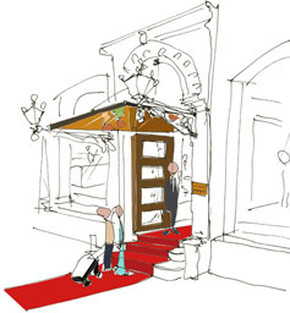 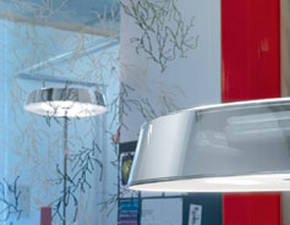 The hidden beauty in the loop

The light bulb was once perceived as too bright by many. Today, the purportedly unseemly compact fluorescent lamp tends likewise to be hidden beneath most luminaire designs. With "Koi", Naoto Fukasawa has been the first designer to create an office luminaire series that emphasizes the unpopular lamp's intrinsic and aesthetic beauty. 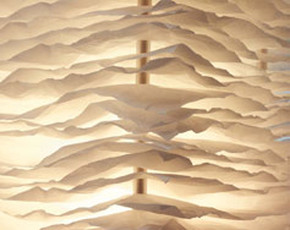 Let there be energy-saving light

Two luminaires. The one soft in terms of material properties, yet cubic and linear as regards the design. The other by contrast with a delicate design but made of firm materials. One by One and Disk by Belux. 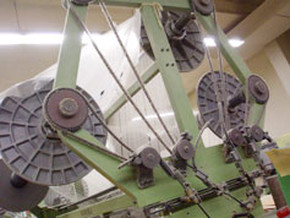 Joyful feelings awaken on arriving in the countryside

The 12th Designers' Saturday in Langenthal - Suddenly you enjoy being in the factory on Saturday. But only because on Designers' Saturday tables, chairs, wallpaper, floor coverings, fittings, carpets, luminaires and much else besides enters the local design industry's workshops. The result: a festival for the design community, which presents the things embedded in the culture of how they are made. 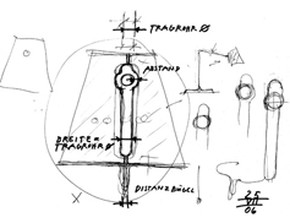 Fundstücke: Light and semantics in the work of Hannes Wettstein

Living light can be felt and experienced in various ways - as brightness and darkness, as concentrated rays or as reflections on a wall. Swiss designer Hannes Wettstein speaks in this context of "light semantics". And it was the key factor determining his design for the Scope family of luminaires. 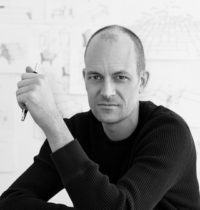 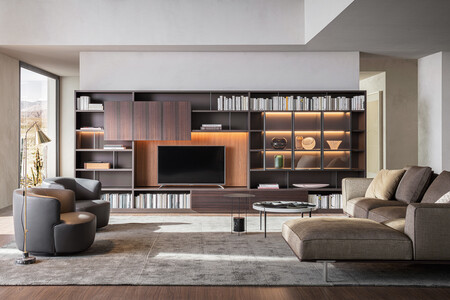