The undulating, polychrome-tiled roof of this 21st-century produce market is a great place to shop for bananas and stop for lunch. Local architect Enric Miralles designed it on the site of its 19th-century predecessor, which itself replaced a medieval Dom

The multicoloured ceramic roof (whose ceiling is made of warm, light timber) recalls the modernista tradition of trencadís decoration. Indeed, its curvy design, like a series of Mediterranean rollers, seems to plunge back into an

era when Barcelona's architects were limited only by their (vivid) imagination (the market roof bears an uncanny resemblance to that of the Escoles de Gaudí at La Sagrada Família). The market's 1848 predecessor had been built over the remains of the demo

lished (and by all accounts grand) 15th century Gothic Monestir de Santa Caterina, a powerful Dominican monastery. A small section of the uncovered foundations have been glassed over in one corner as an archaeological reminder. 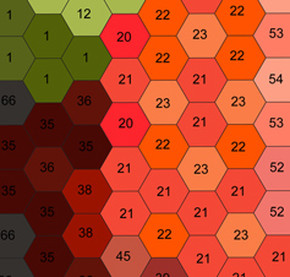 Intending to revitalize the "Santa-Caterina" public market square in Barcelona Enric Miralles and Benedetta Tagliabue of EMBT Arquitectes designed a new roof for the market hall, which dates from 1848 and is located on the square.
Ceramica Cumella Related Content 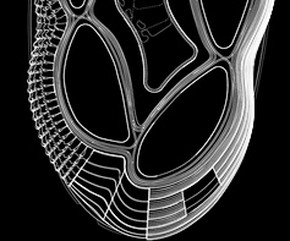 Of nurbs and border crossers

Spanish architect Enric Ruíz Geli has crossed the borders between industry and art by combining traditional materials with latest-generation materials. 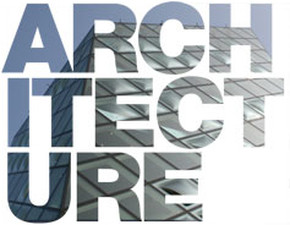 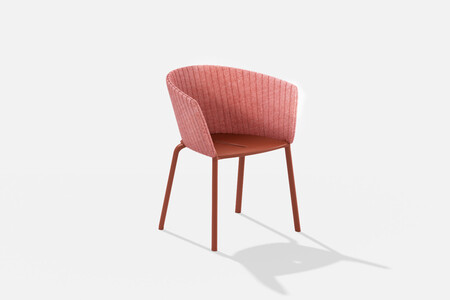 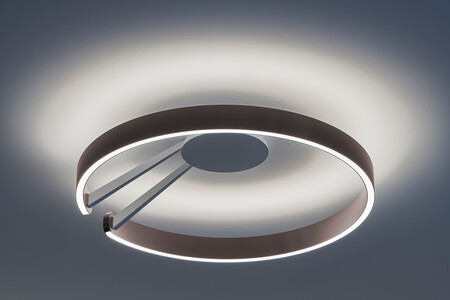 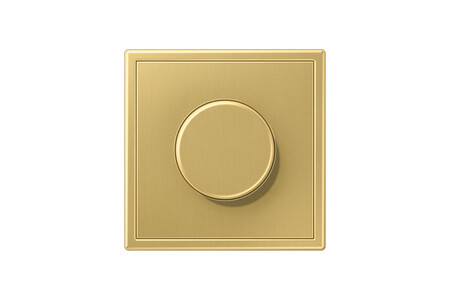