Orbit® is a result of close collaboration
between Ross Lovegrove, leading plywood manufacturers in Denmark, and high-tech plastic moulders in the US. Winner of numerous international awards, Lovegrove’s work has appeared in countless public

ations and been extensively exhibited internationally, including the Museum of Modern Art in New York, the Guggenheim Museum in NY, Axis Centre in Japan, Pompidou Centre in Paris and the Design Museum in London.
True to all his creations, Lovegrove h

as once again extended the boundaries of technology, craftsmanship and innovation to come up with Orbit®.
The result is a new generation of plywood design that displays leaf-like thinness and a true three-dimensional shell, which was formerly onl

y possible
when designing in plastics. Orbit® is available in zebrano, walnut, or ash veneer as well as black lacquered on ash, or in a strong plastic (PC/ABS) version in various colours. The chair features a chrome base and – a protective

stacker pad – and can be stored in stacks of up to fifteen.
With its unique design, which uses forms familiar from nature as its point of departure, Orbit® transcends the borders of what was previously possible with plywood and plastic. 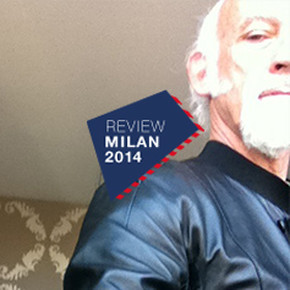 Ross Lovegrove presented his new chair “Diatom” in Milan at the Moroso booth. Adeline Seidel conducted a series of txt-msgs with him on his diatomic passions.
Danerka Related Content 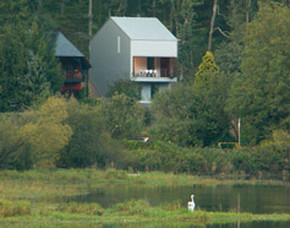 Off to the Eifel

A weekend house in the Nationalpark Eifel is covered from top to bottom in aluminum shingles. 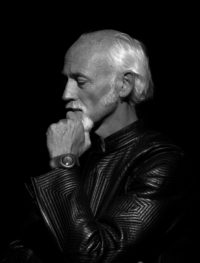 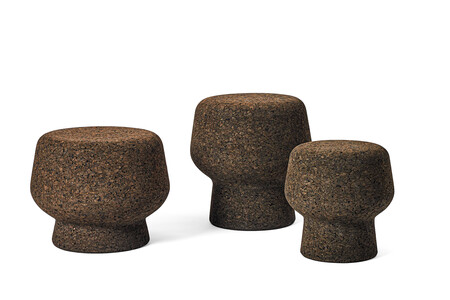 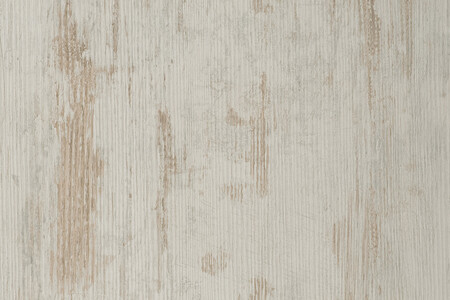 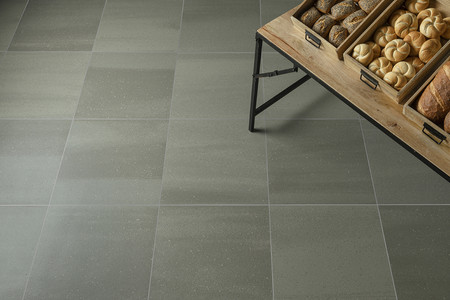