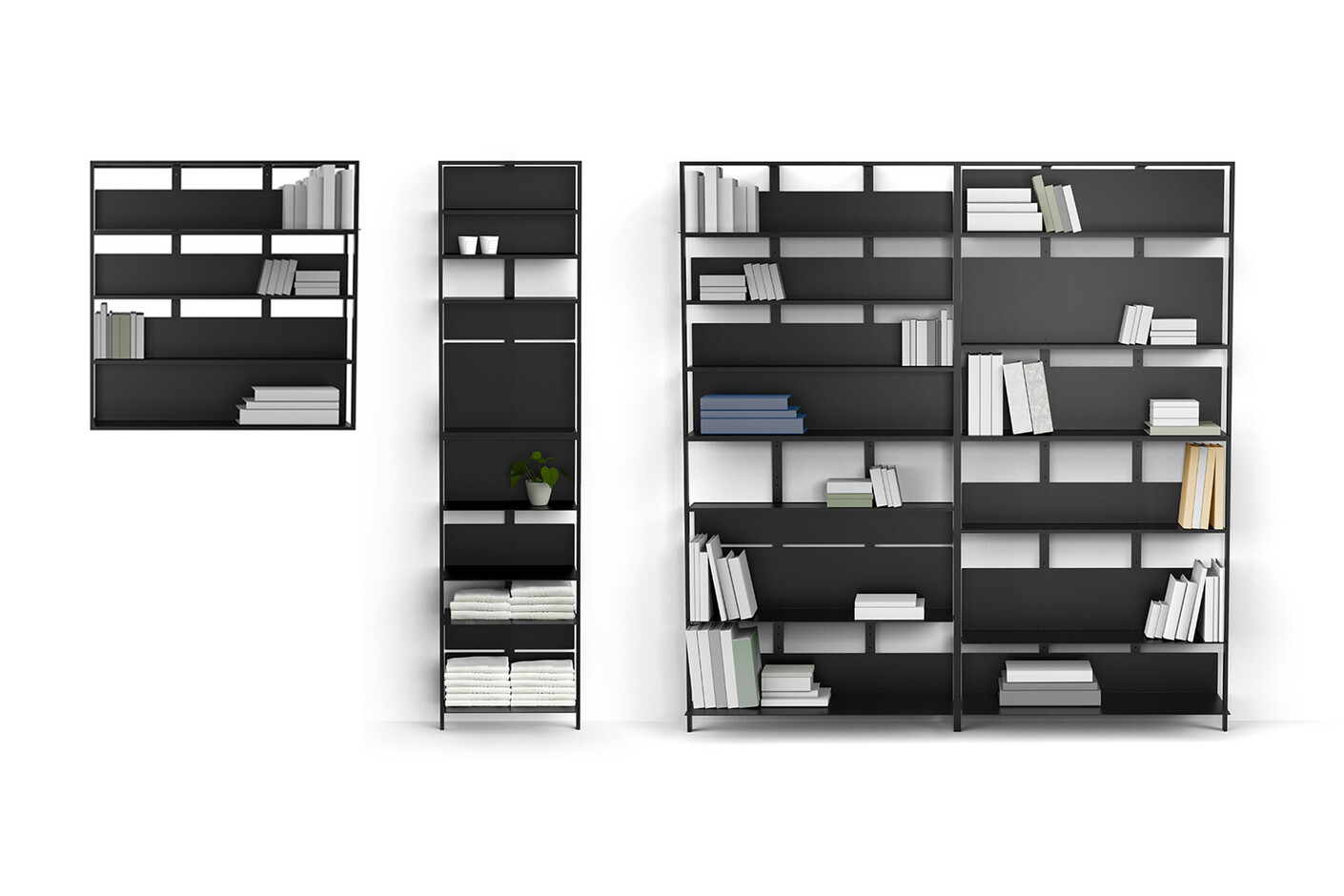 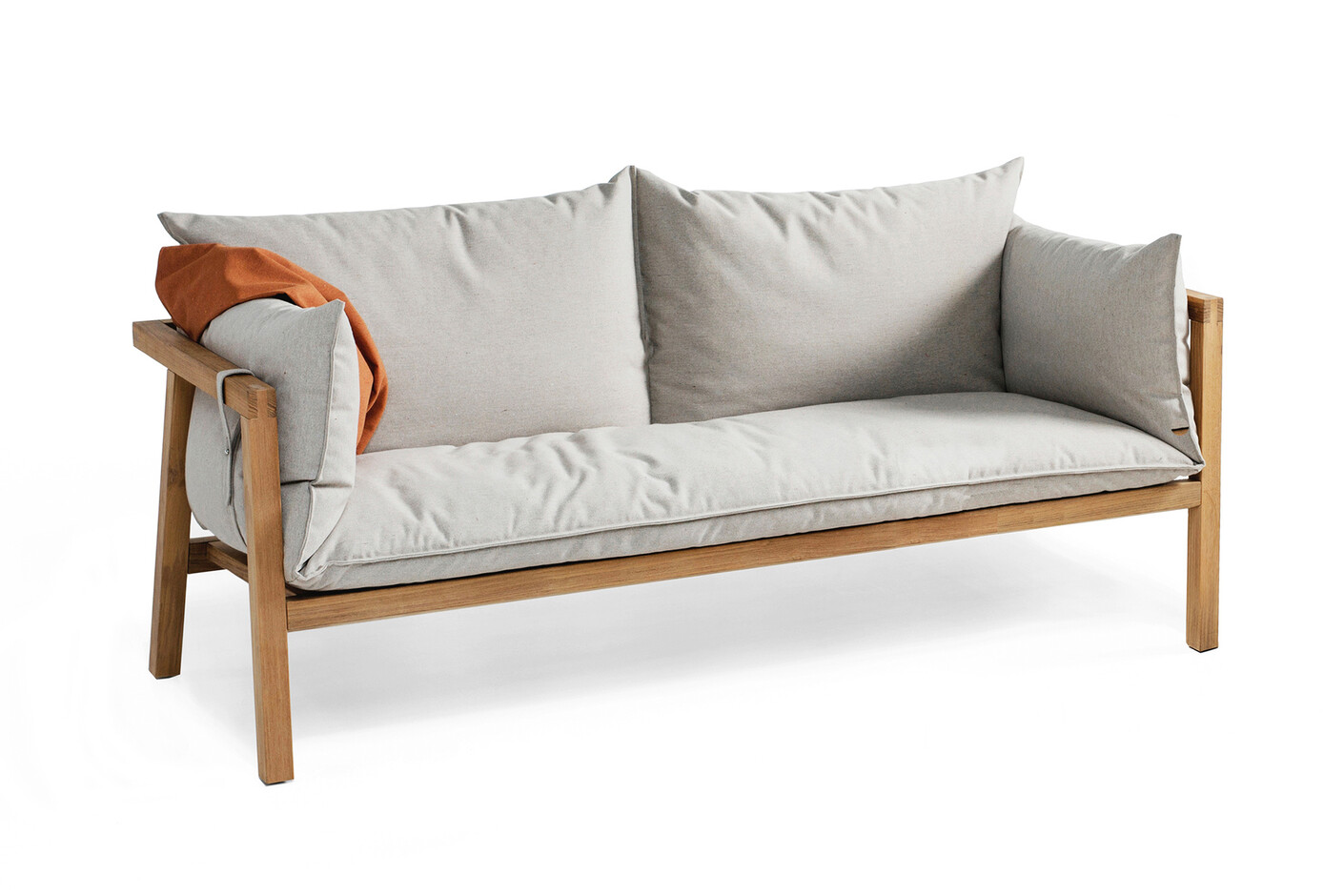 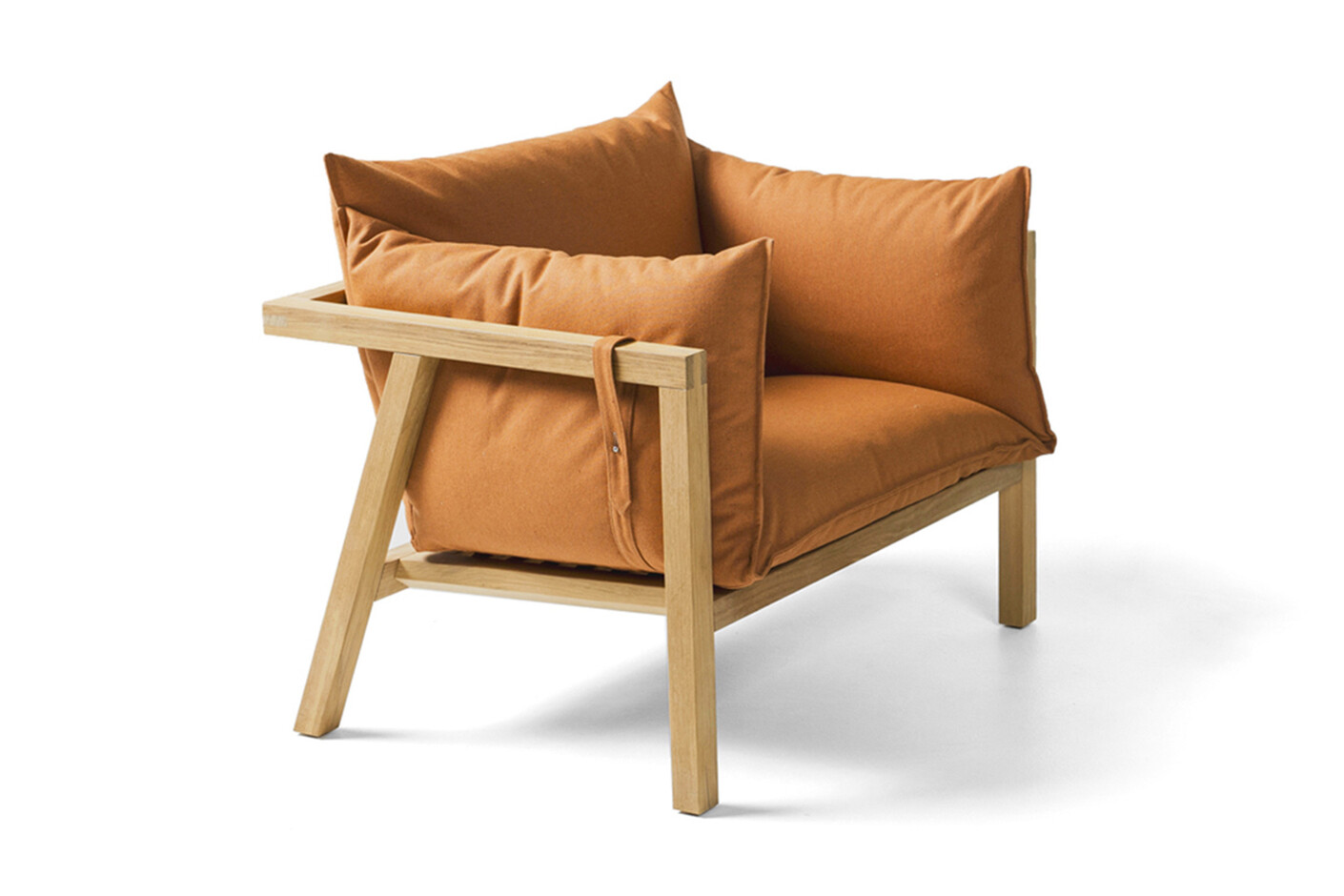 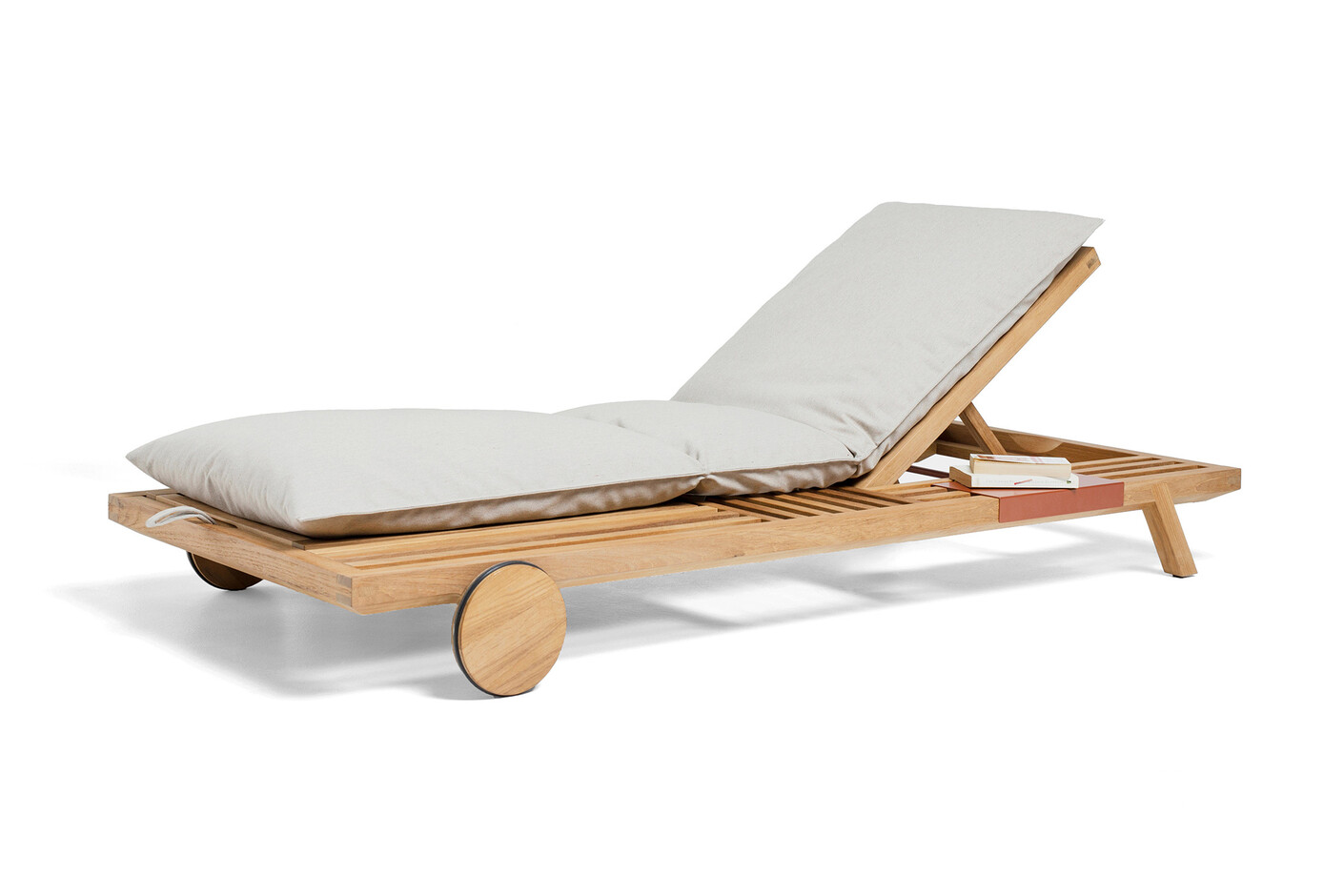 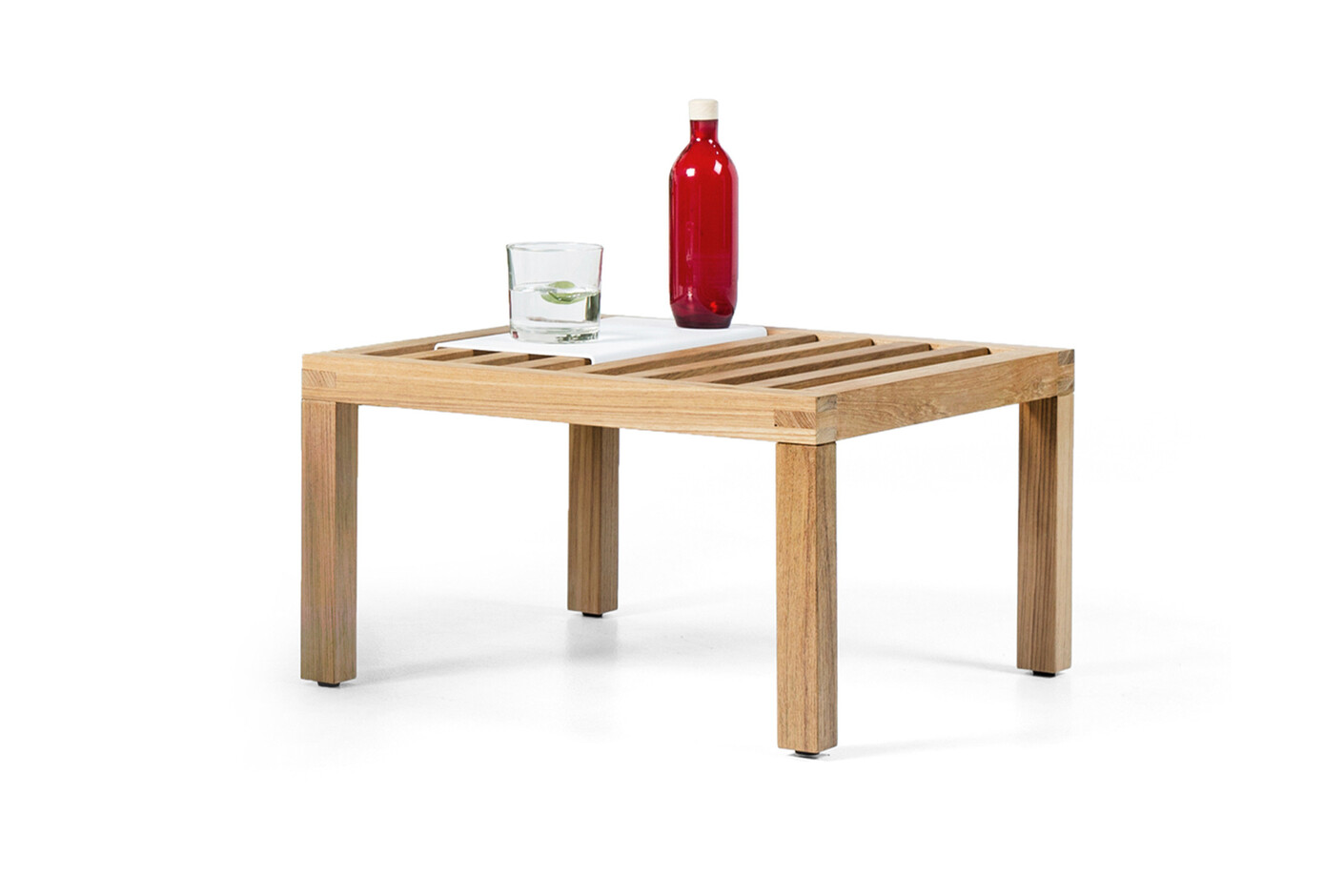 Projects, such as Memorial Bridge, Riva Waterfront, Sports Hall Bale, Hotel Lone and Karlovac Freshwater Aquarium have established 3LHD not only in professional circles but also in wider public circles. The work of 3LHD has received important Croatian and international awards. 3LHD products were created as a response to the needs of specific architecture projects. With their aesthetics and function, they emerge from the spaces they were initially created for, but eventually they separate from the project context and become independent products. 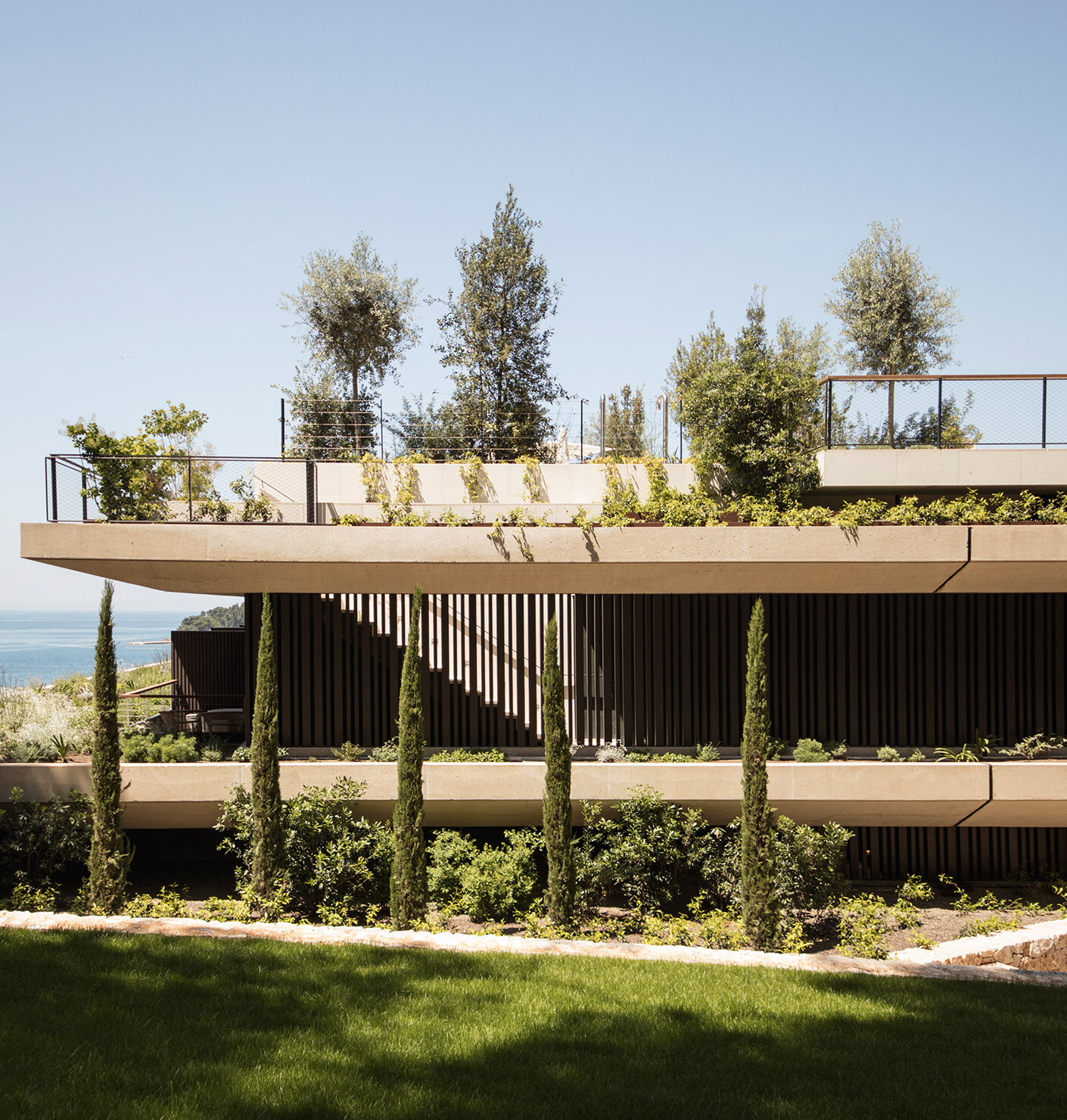 The Grand Park Hotel Rovinj by Croatian studio 3LHD and realized in collaboration with the interior designers at Lissoni Casal Ribeiro has become a gesamtkunstwerk looking out over the Old Town and Adriatic.
Advertisement