A + A Cooren
Paris, France

Advertisement
Products by A + A Cooren 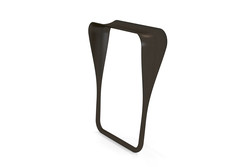 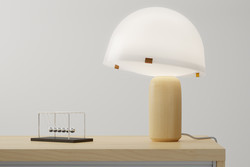 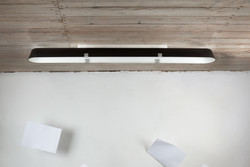 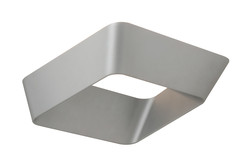 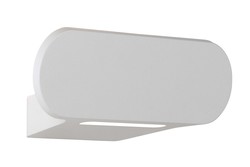 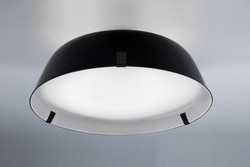 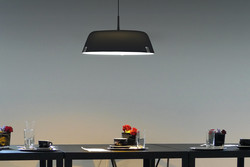 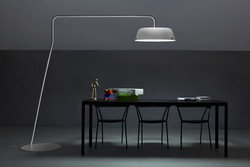 Aki and Arnaud Cooren met each other whilst studying interior architecture and product design at Ecole Camondo in Paris. They established A+A cooren in 1999, starting their professional and personal life as duo. Two years later, they realized the flagship store of Shiseido Europe ‘SHISEIDO LA BEAUTE’ in Paris. In 2004, their water pipe 'HAWAA' produced by Har Design was awarded BEST OF NOW by International Furniture Fair Maison&Objet / NOW!. In the same year, they were invited by CulturesFrance to participate in Tokyo Designers Block where their coat hook 'DRAGONFLY' received the award from Frame magazine as BEST PRODUCT OF TDB. From 2005, they started a collaboration with Artemide Architectural, 2006 with Tronconi and 2007 with Metalarte. The hanging lamp 'LOUP-O' received 2 awards from INTERIEUR FOUNDATION and KORTRIJK XPO of INTERIEUR 06 in Belgium. The scholarship of the ministry of Foreign Affairs (France), VILLA MEDICIS HORS LES MURS has been reserved for them and they have stayed in Denmark researching NATURAL LIGHT AND ARTIFICAL LIGHT. In 2008, the water pipe 'HAWAA' entered in the collection of FMAC, Fonds Municipal d'Art Contemporain of City of Paris. Their studio is involved in many projects, including exhibition space design “Design Reference Paris” for City of Paris in Berlin, press launching exhibition for Chanel Fine Jewelry, also for Hermès Parfum... More recently, they've been working since 2007, interior design of Hair Care Research Centre for L'Oréal. The construction will be accomplished in spring 2011. Their design is minimal with a reference of nature which they want to bring back in interior architecture and product of everyday life. Their greatest pleasure is to awaken our desire.

Articles about A + A Cooren