Advertisement
Products by A. G. Fronzoni 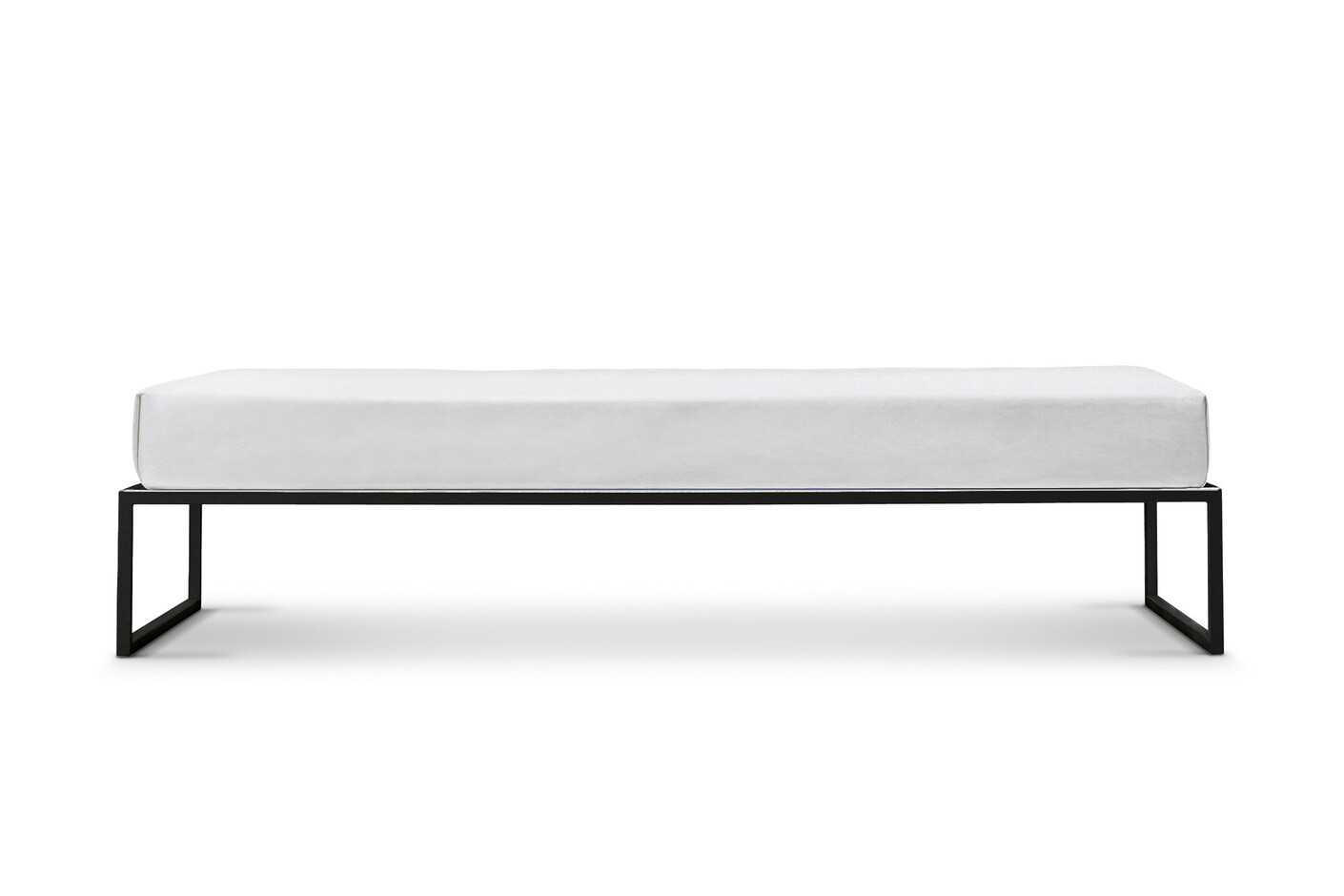 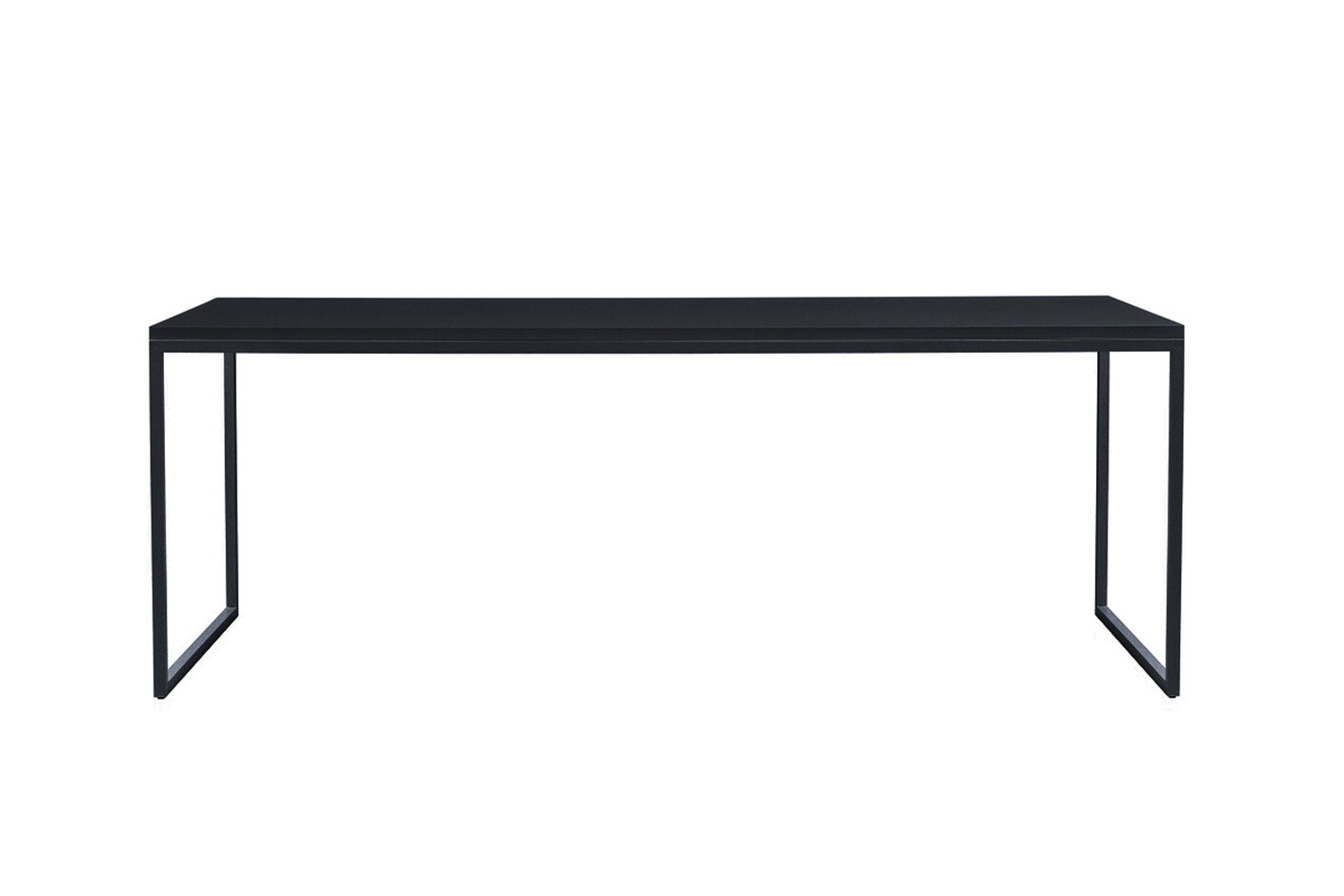 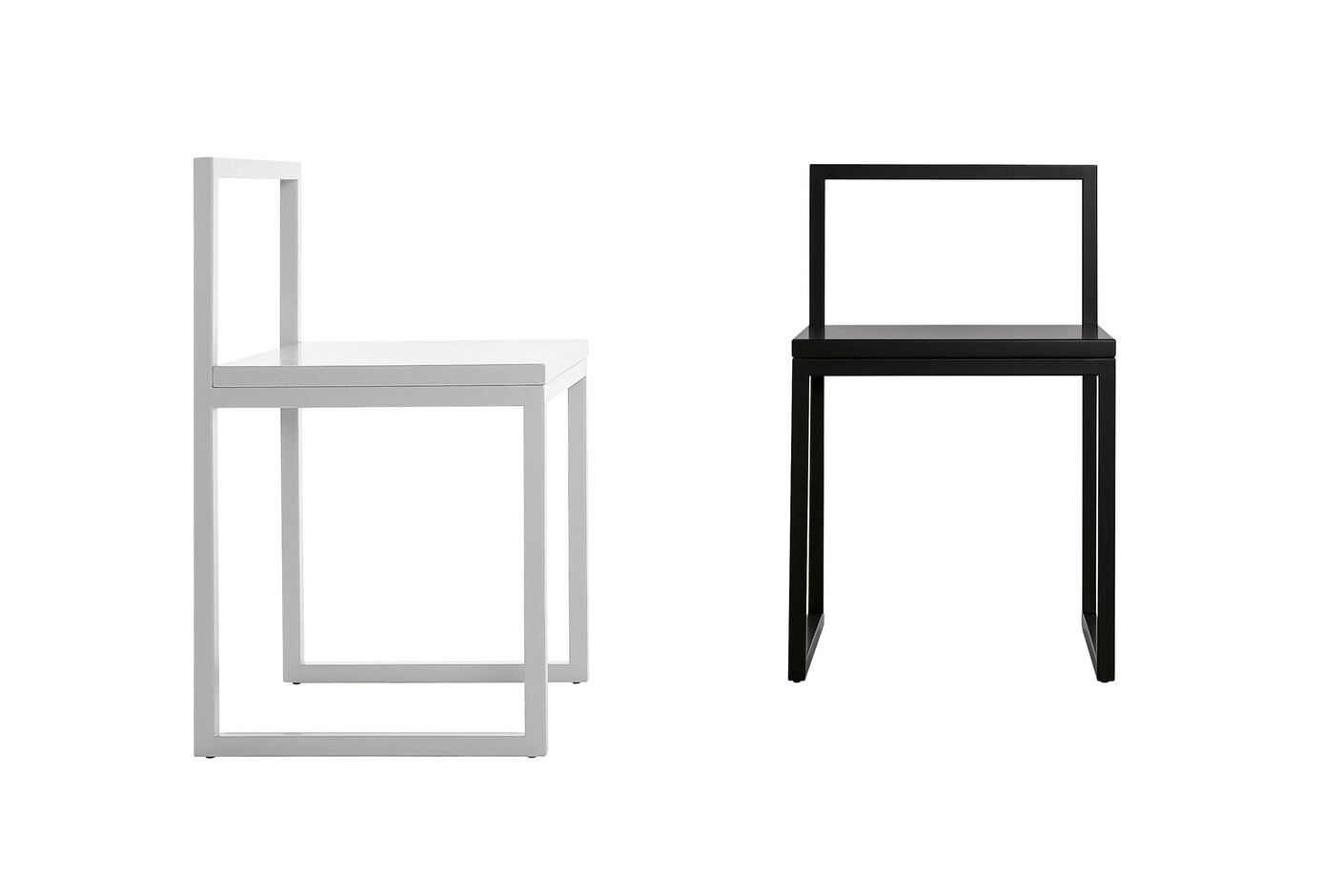 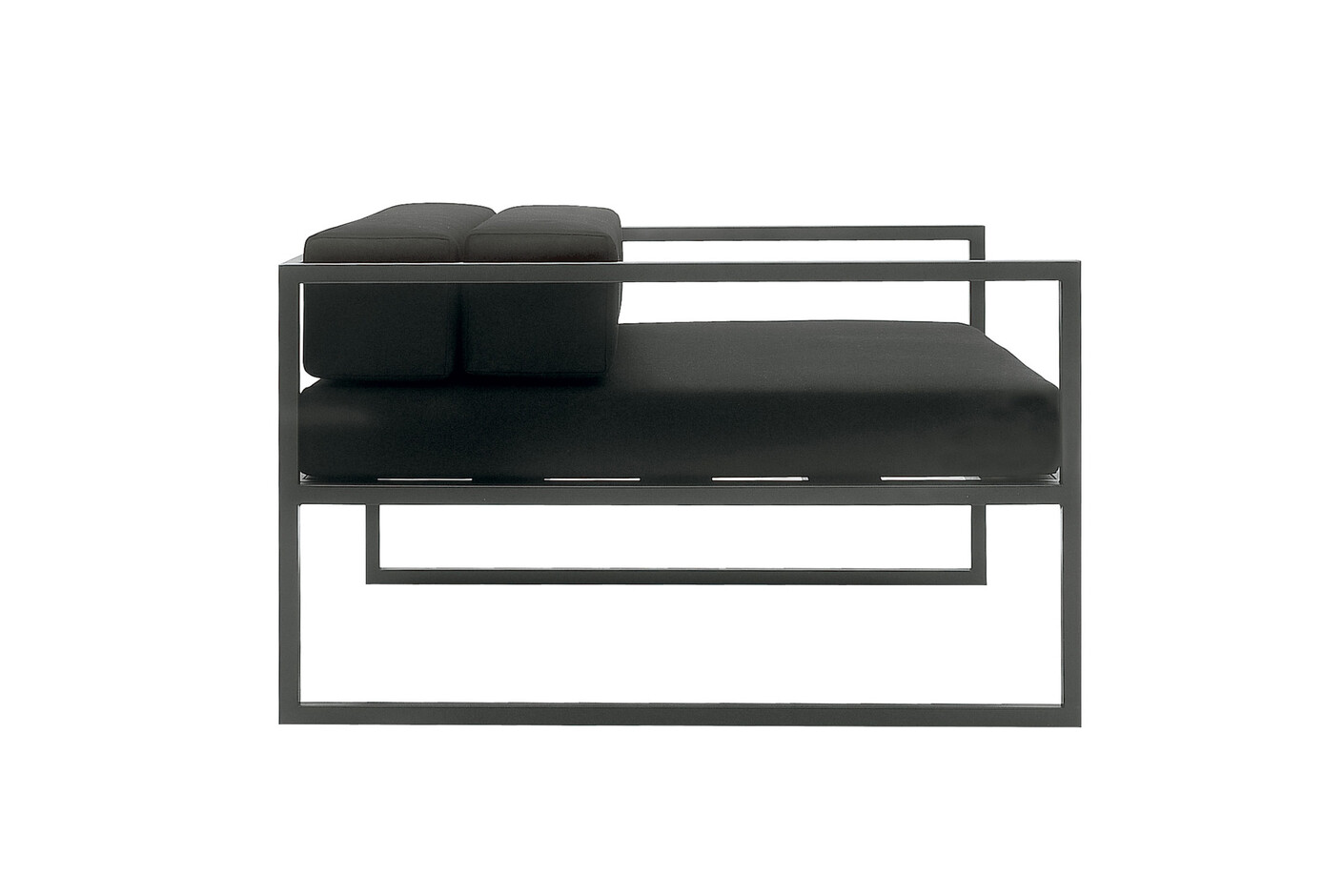 “We need to aim at essential things, to remove every redundant effects,
every useless flowering, to elaborate a concept on mathematical bases, on fundamental ideas, on elementary structures; we strongly need to avoid >waste and excess”. Starting from these main points, the graphic
designer born in Pistoia devoted himself to communicate through the
content. He has been strongly active in the redaction of magazines such as Punta and Casabella, in the interior design, in graphics, exhibitions and
didactics. He worked as a teacher first at the Società Umanitaria, then in the Istituto d' Arte of Monza and the Istituto delle Industrie Artistiche in
Urbino, finally in his own school in Milan. Brno, Buenos Aires, Lion,
Milan and New York were the sets of his several personal exhibitions; many of his graphics works are part of the most important museum worldwide.