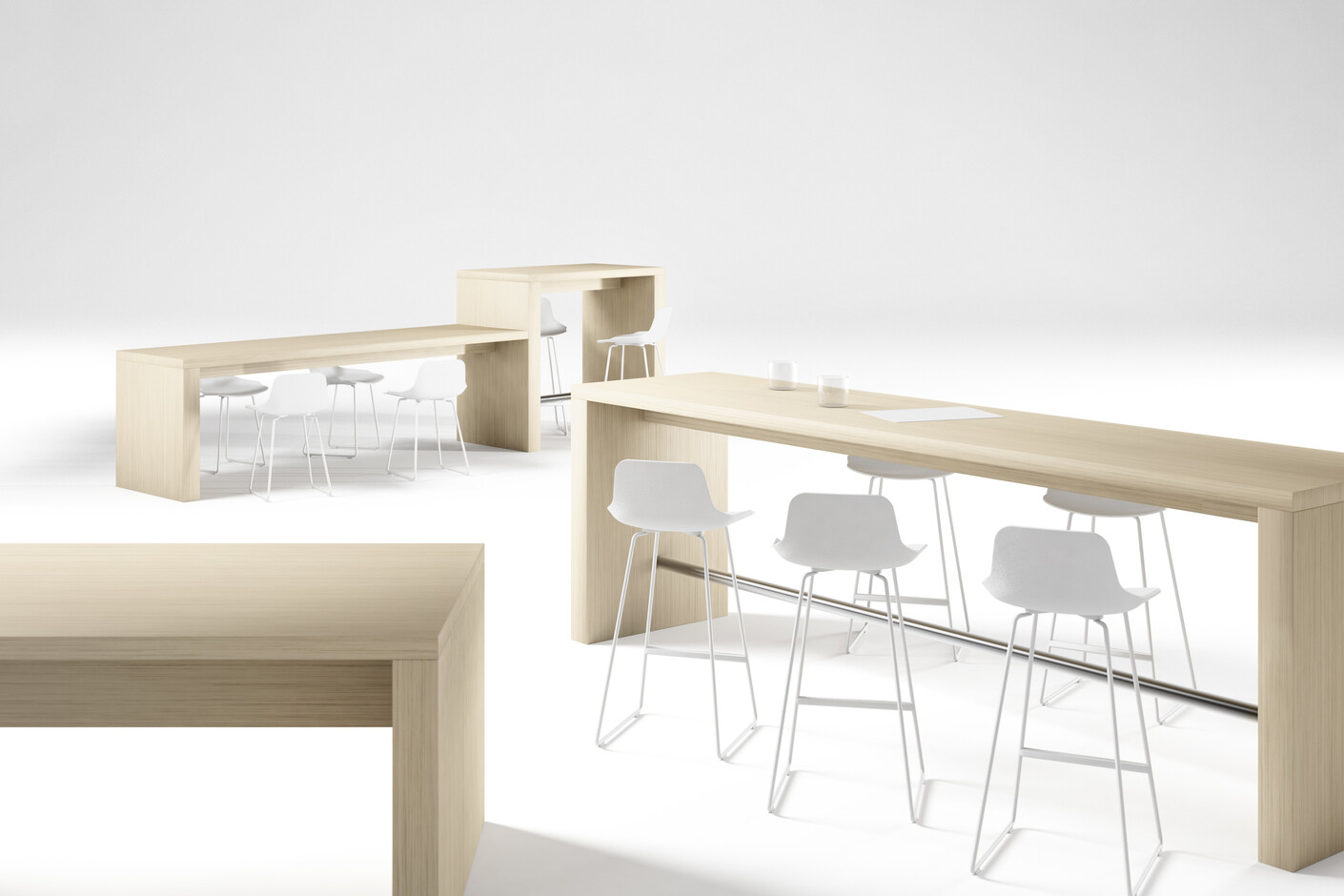 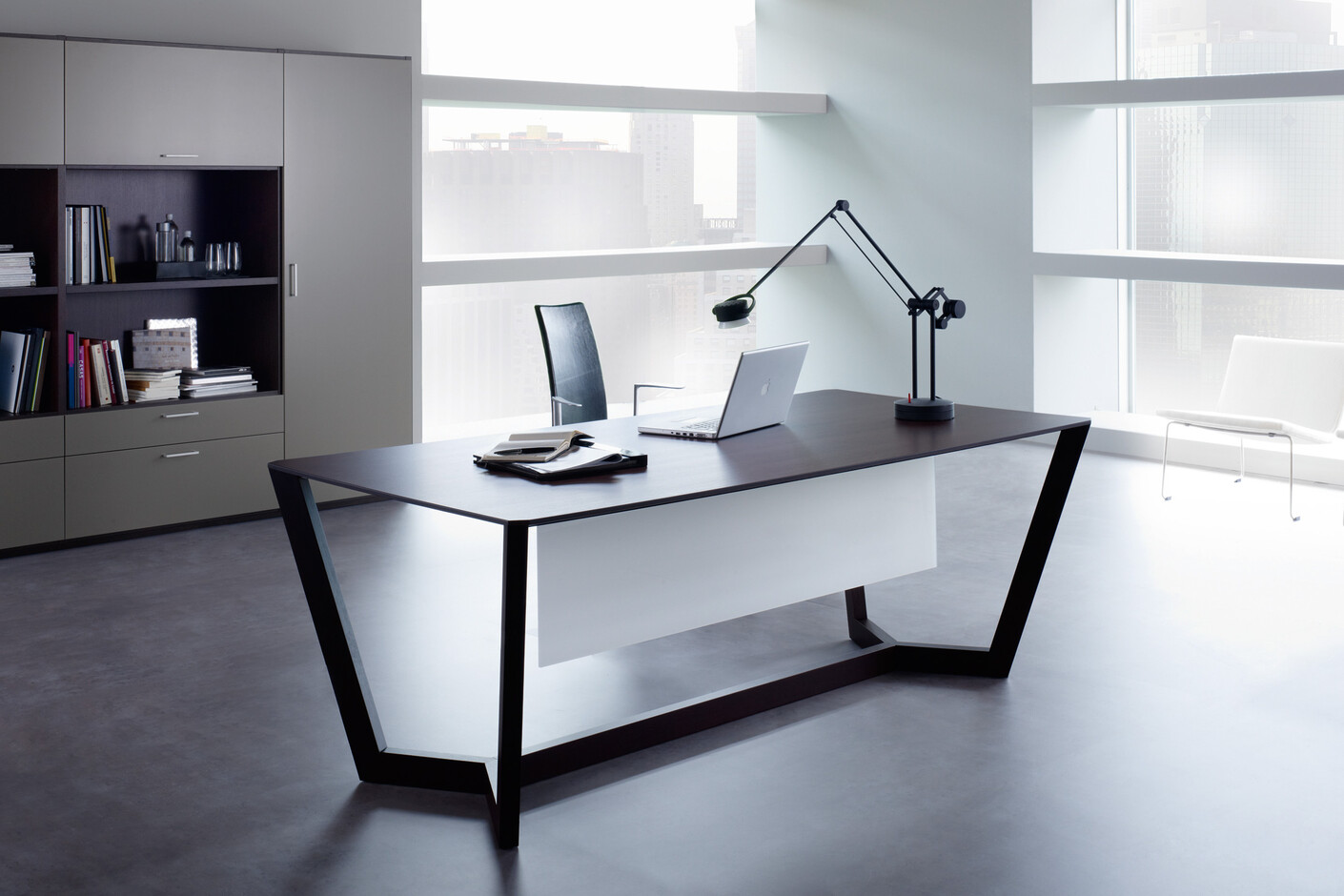 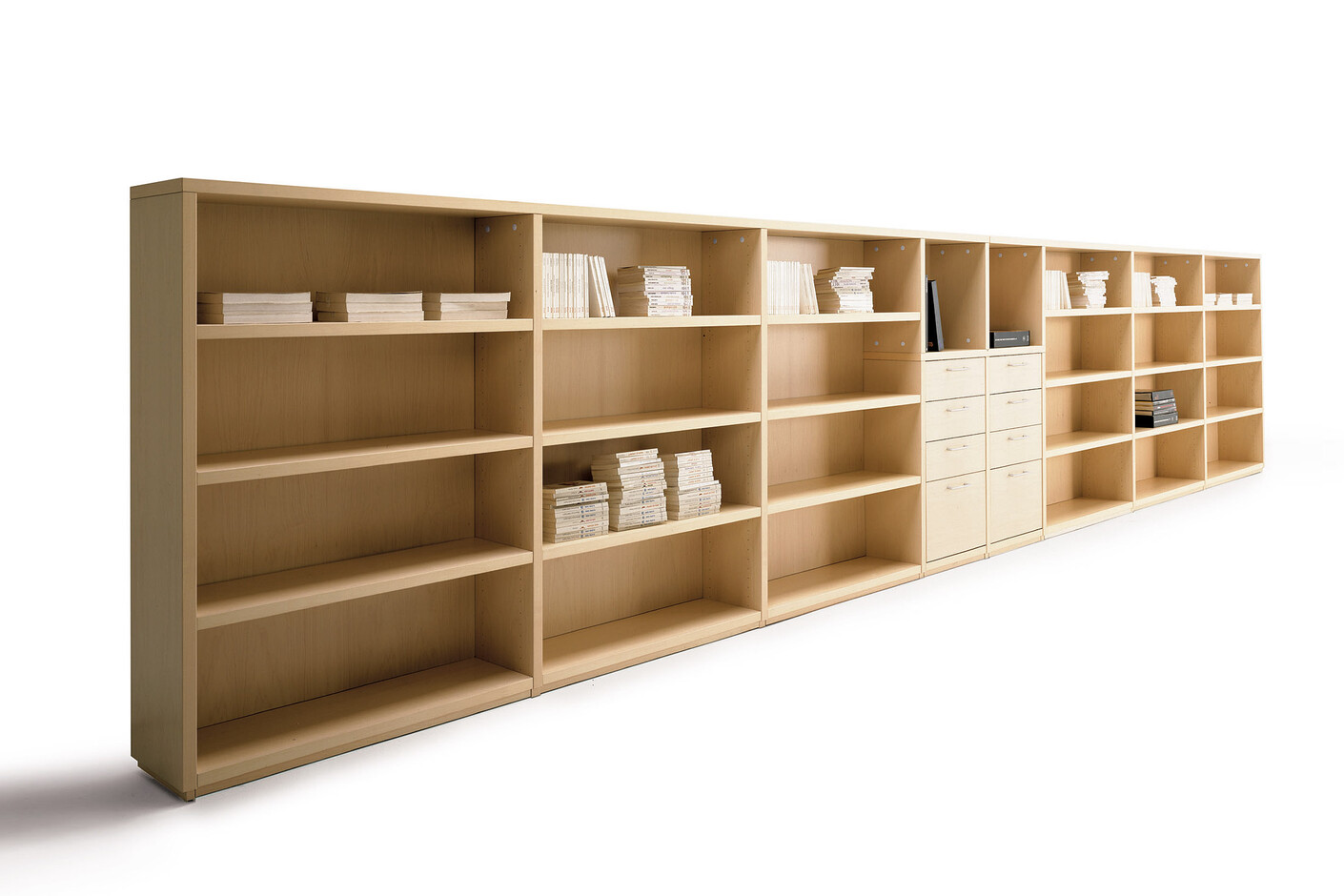 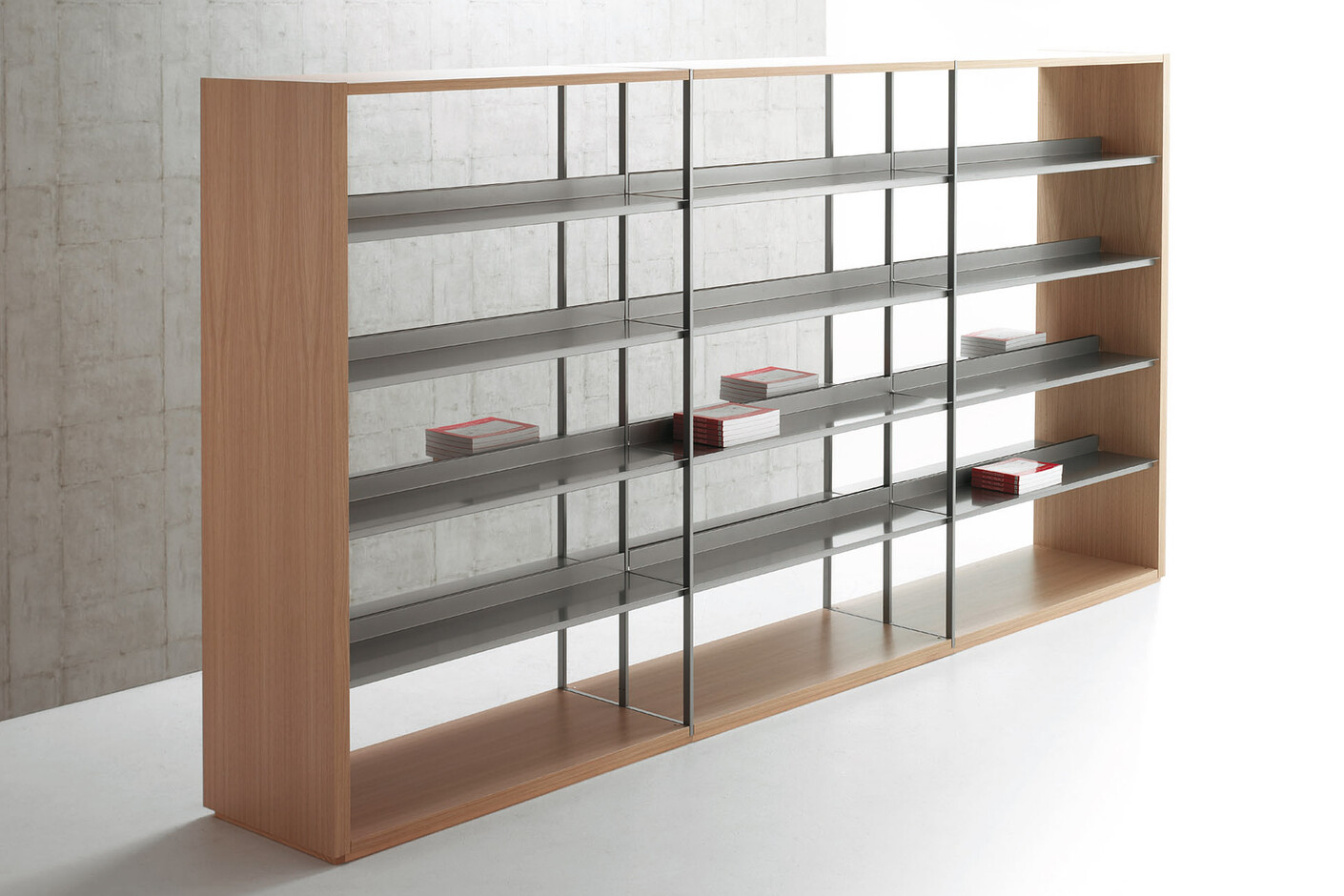 Jon Abad Biota (Bilbao - 1930) is one of the pioners of the spanish industrial design. His first steps were in the automotion field in the sixties (DKW) and later on he focuses on the furniture sector and designed for lider companies at that moment. In 1982 he started a close collaboration with Nueva Línea and afterwards with Azcue. During the last 14 years, his sons and daughter have joined the studio, Jon Abad Agirre (1962, Architect), María (1963, Designer) e Iker (1974, Designer), and together with other professionals they have created which nowadays is the ABAD Designers team. Their designs have deserved the attention of the media and specialized press both at home and abroad being their products displayed at shops in the most important capitals all over the world (Milano, Japan, Lisbon,...) Nowadays, they are the designers of all products introduced by AZCUE and Nueva Línea, both companies in close collaboration with SELLEX to present JAKIN programm.