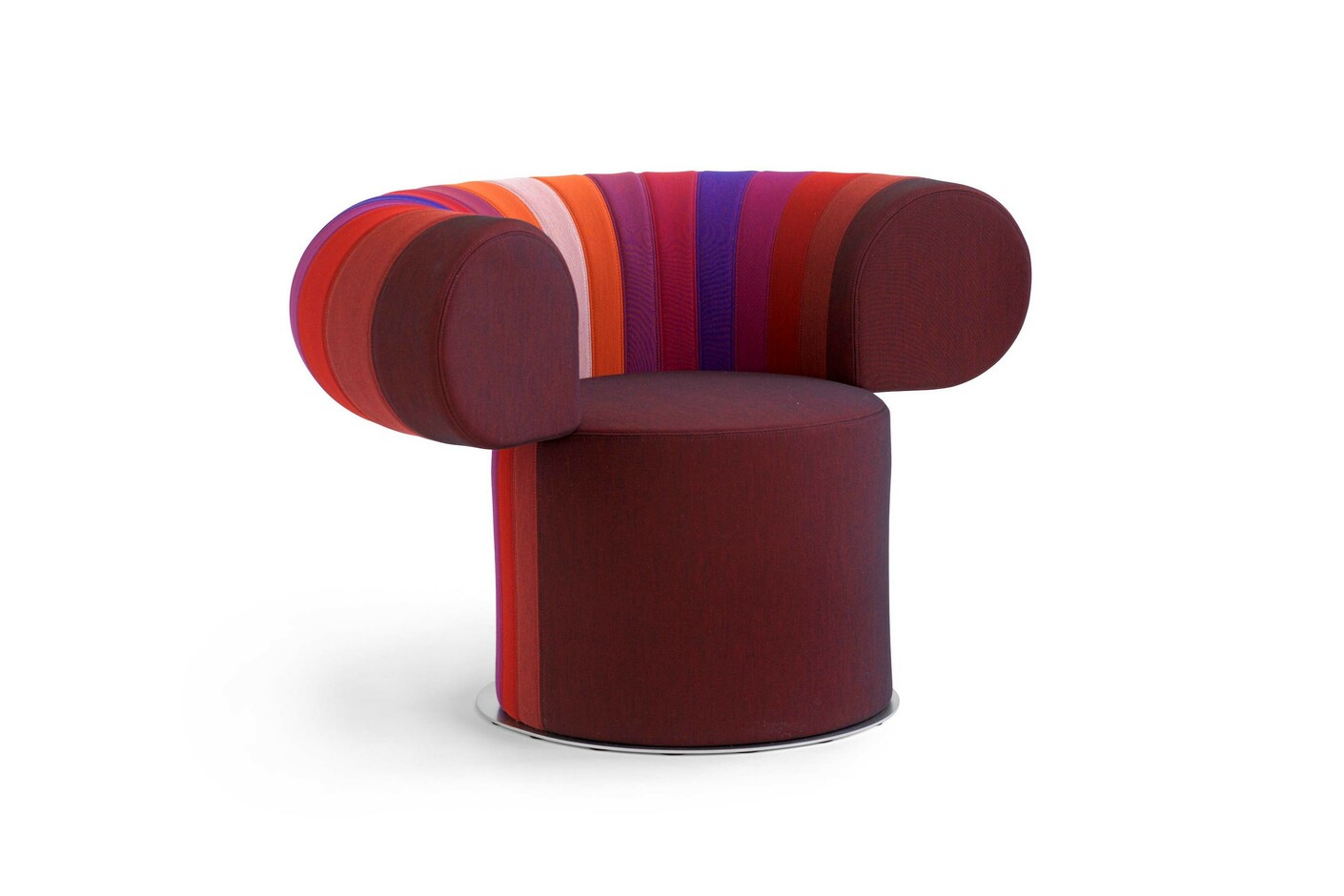 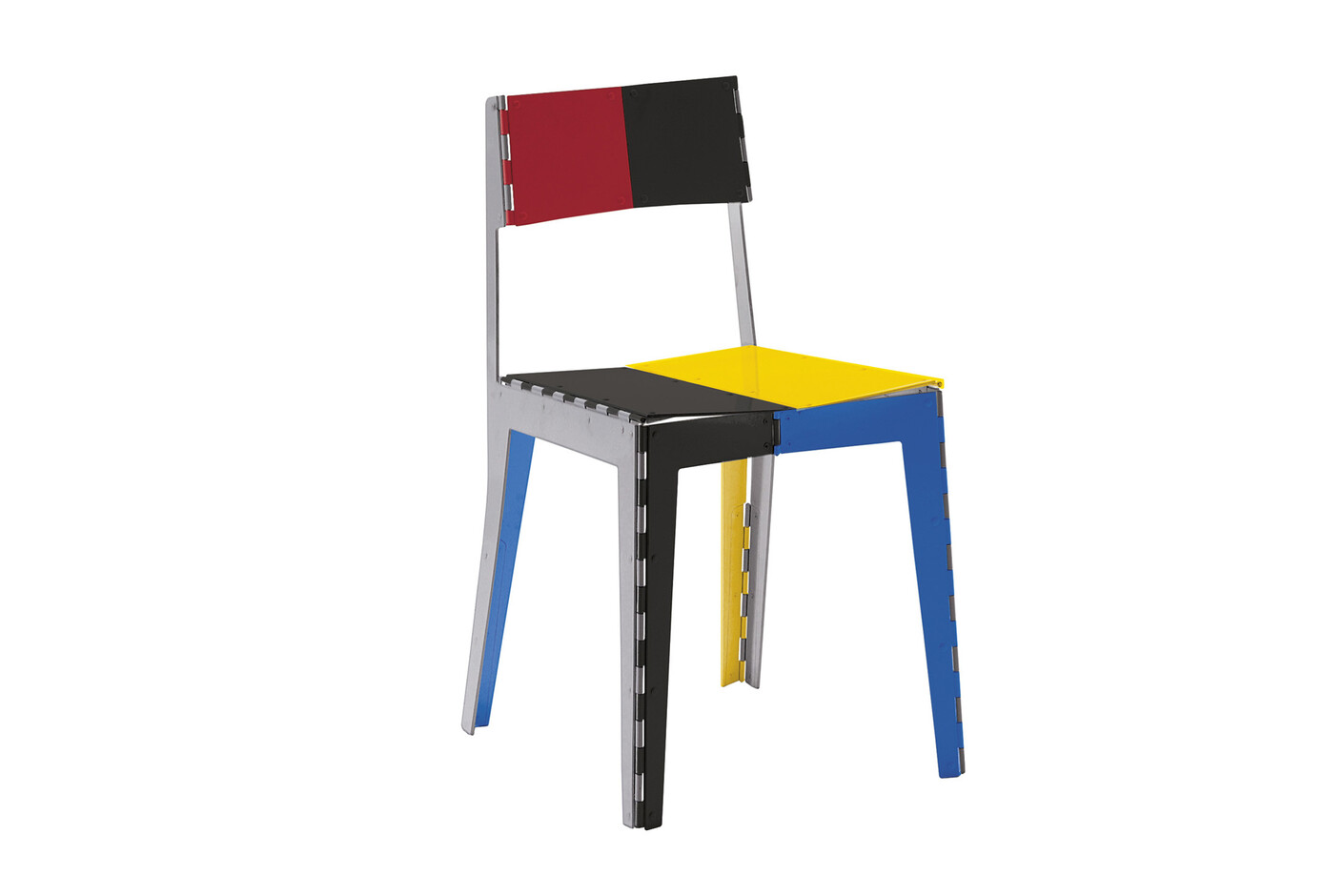 Adam Goodrum (b.1972) completed a degree in industrial design at the University of Technology, Sydney, in 1993 and won the Sydney Morning Herald Young Designer of the Year Award in 1997. Since returning to Australia, from over two years in London, he h

as established himself as one of the rising stars of Australian product design. Goodrum has an impressive folio of works, ranging from an innovative, mass-produced plastic peg, to complex high-end furniture. Most of the designs are developed to highly res

Winning another prize, the 2004 Bombay Sapphire Design Discovery Award, enabled him to exhibit at the Milan International Furniture Fair in 2005. Having attended the Fair before as a visitor, Goodrum was well prep

ared to achieve successful outcomes and is currently having products developed by leading European manufacturers such as Cappellini and Whiteflax. 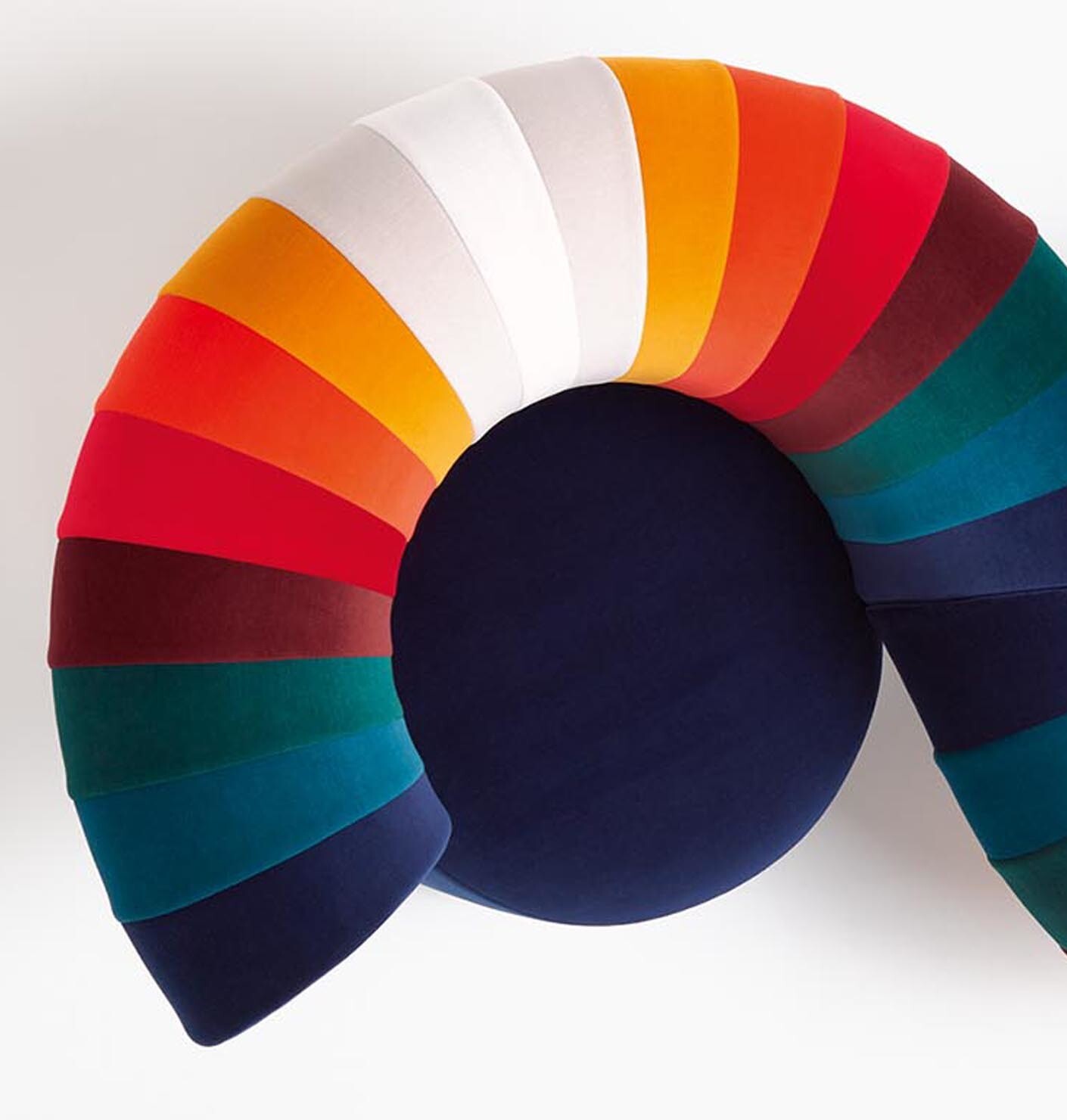 From 3 September 2020, Kvadrat will present the results of the "Knit!" project digitally and at 3daysofdesign in Copenhagen, for which creative minds have designed multi-faceted objects with fabrics from Kvadrat Febrik.
Advertisement