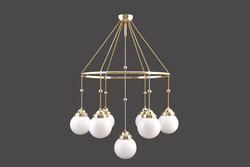 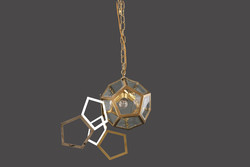 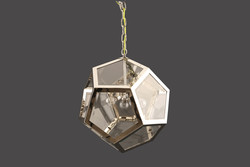 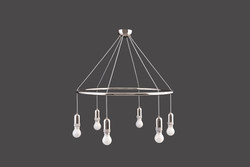 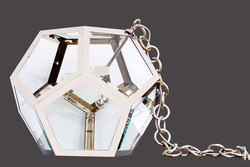 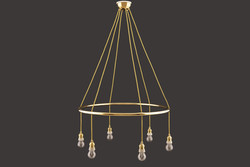 Adolf Loos has a special place in Viennese and, hence, also in international architecture.Loos attended the Staatsgewerbeschule in Reichenberg before he began his studies at the Technical College in Dresden. After this time he spent three years in the Uni

ted States. 1896 he returned to Europe and settled down in Vienna. To him architecture was an important means of providing people with the possibility of an up - to - date, that is to say a truly modern life style, rather than being an isolated form of ar

t. Throughout his life, this so - called modernist was in opposition to Josef Hoffmann, whose formal variety of the later years he never ceased to castigate.