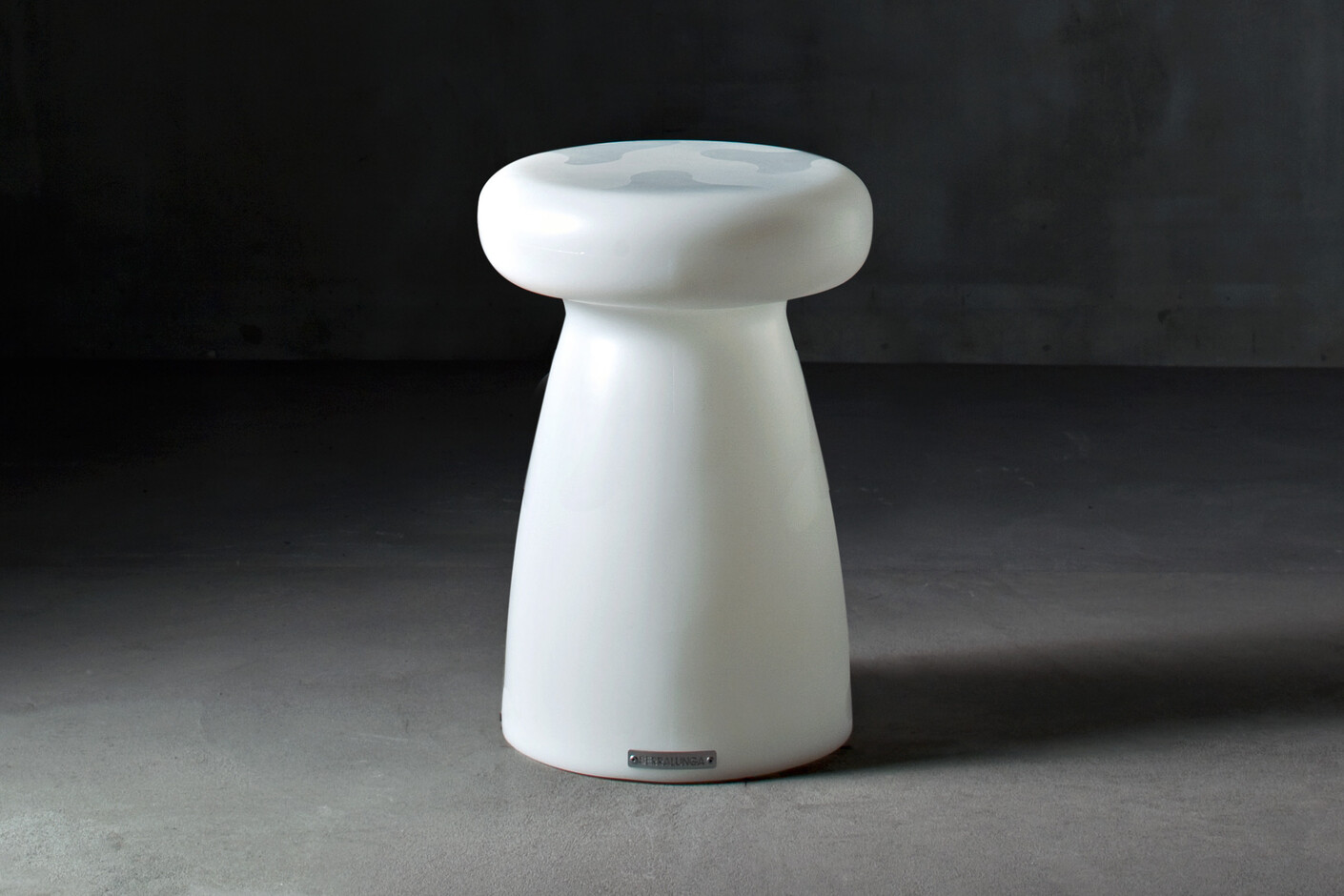 Born in Schio (Vi) in 1955.
He moved to Milan in 1979 to work with Ettore Sottsass, becoming his partner the following year, together with Matteo Thun and Marco Zanini.
That same year, 1980, marked the creation of Memphis, of which Cibic was one of the designers and founders, under the guidance of Sottsass.

In 1989, he went out on his own, founding, together with Antonella Spiezio, Cibic & Partners, providing his personal design services for his own projects and for other companies, as well as expanding into the field of interior design and architecture projects in Italy and abroad.

In 2001 entered in Cibic & Partners Luigi Marchetti and, in 2003, Chuck Felton.
In 2005 he is named Director of the Department of Design at Fabrica, the Benetton Research and Development Communication Centre, where presently he continues as a Consultant.