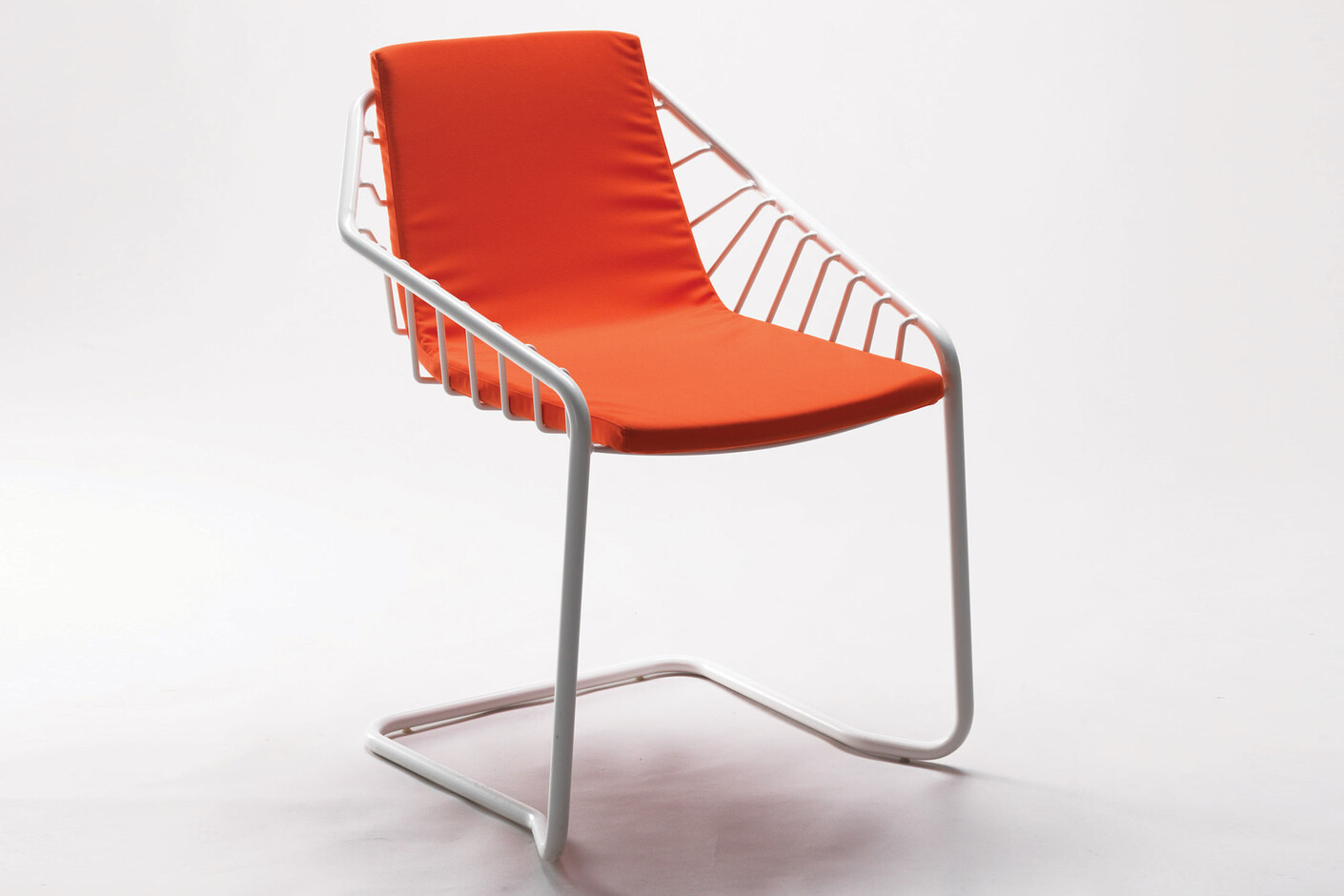 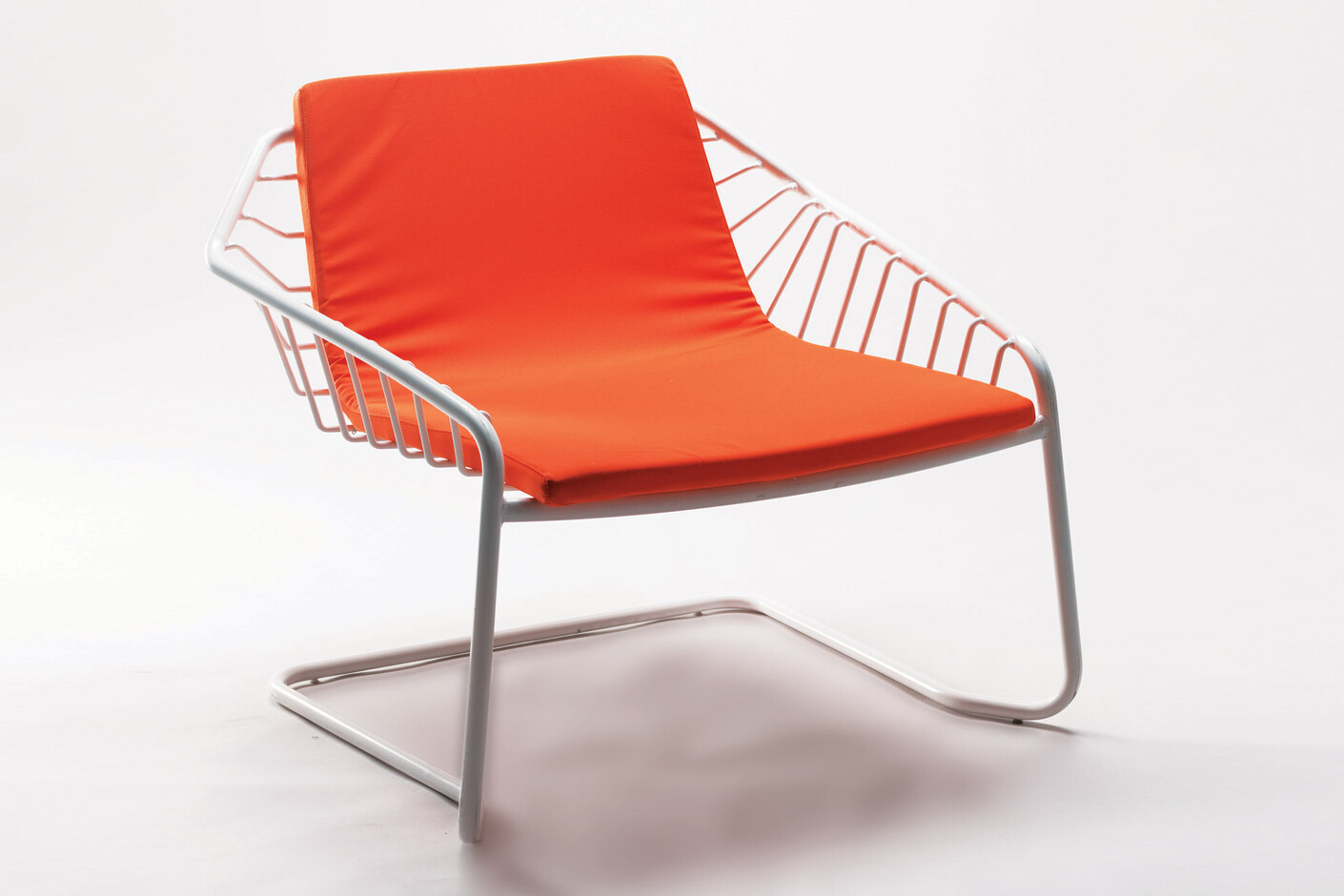 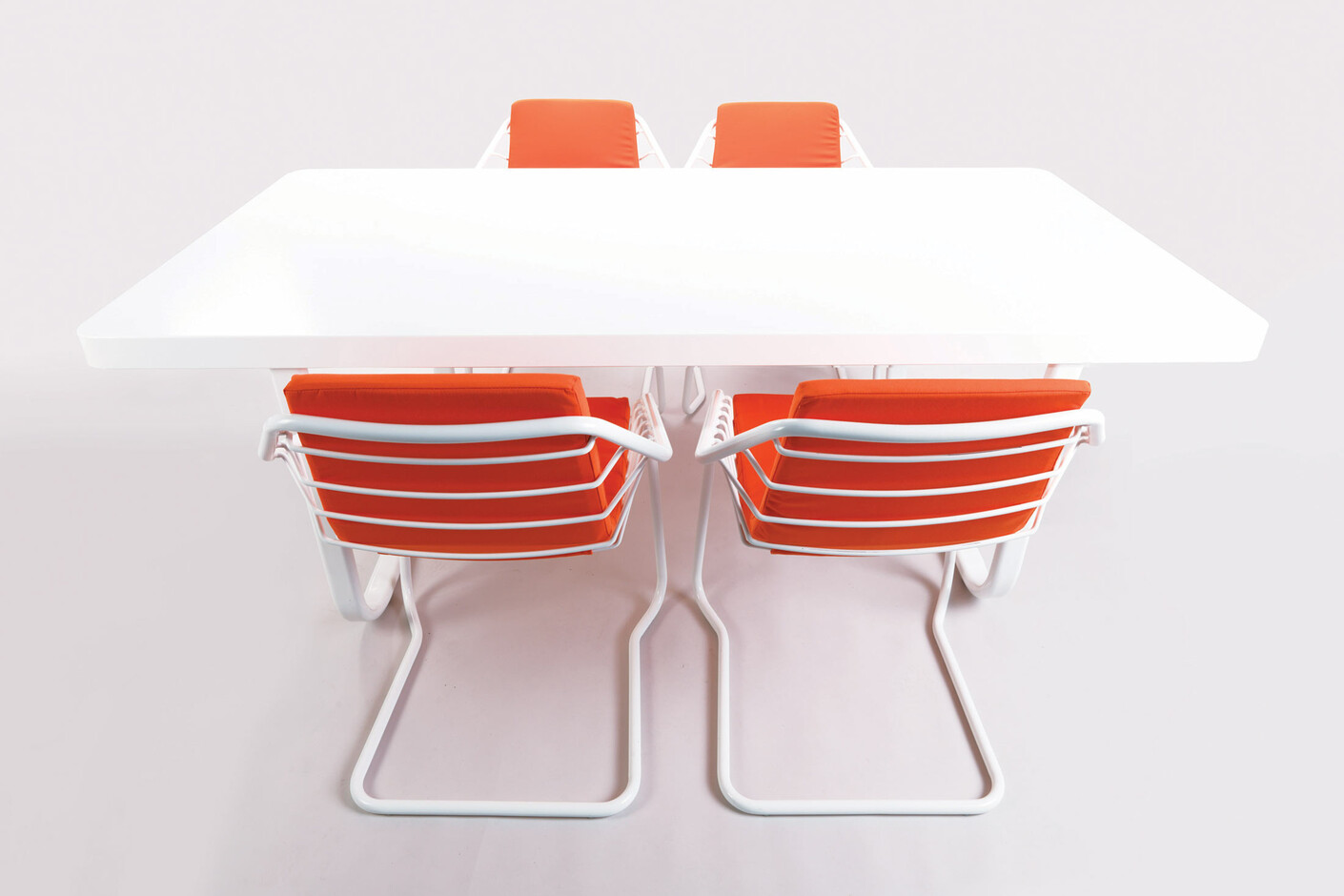 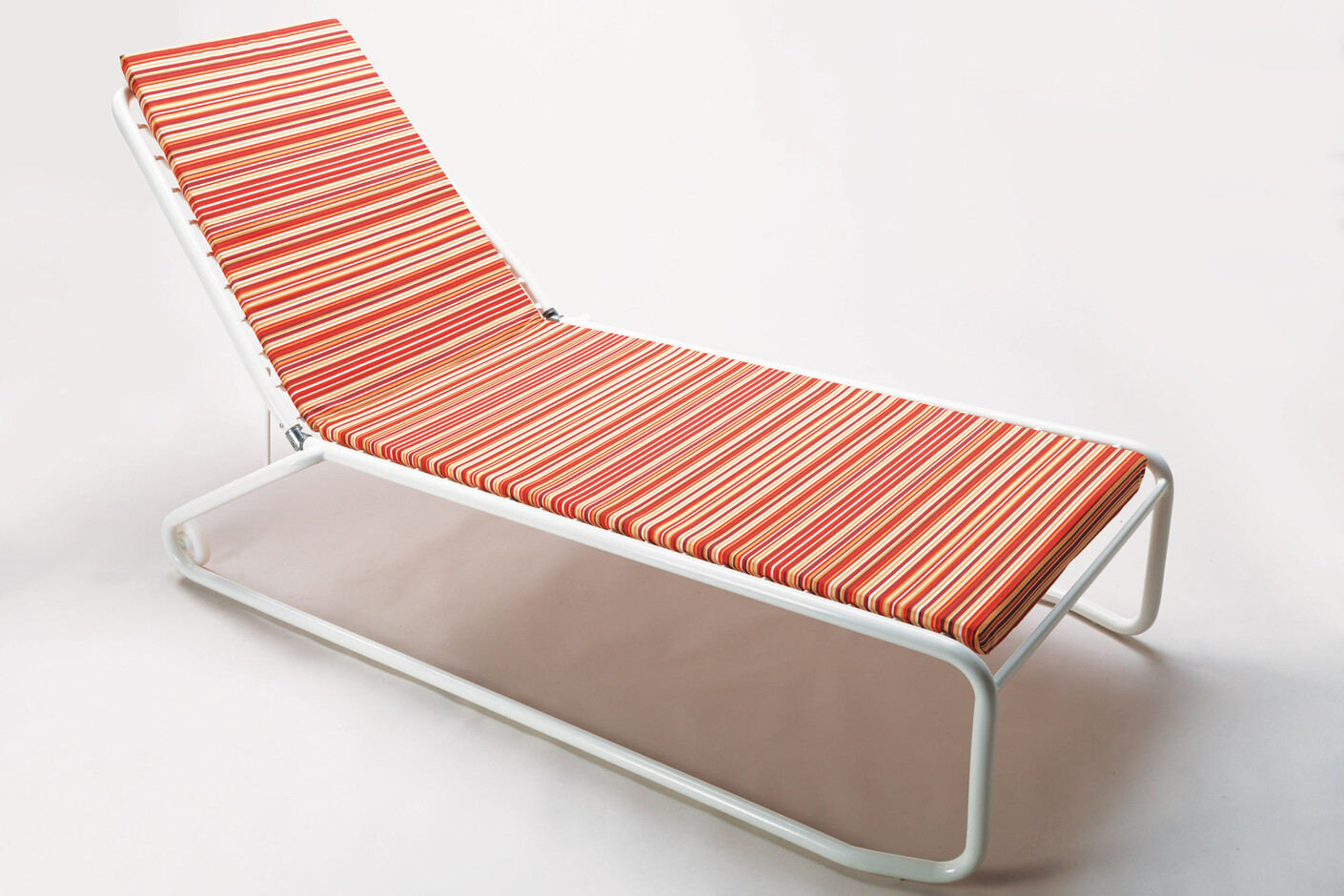 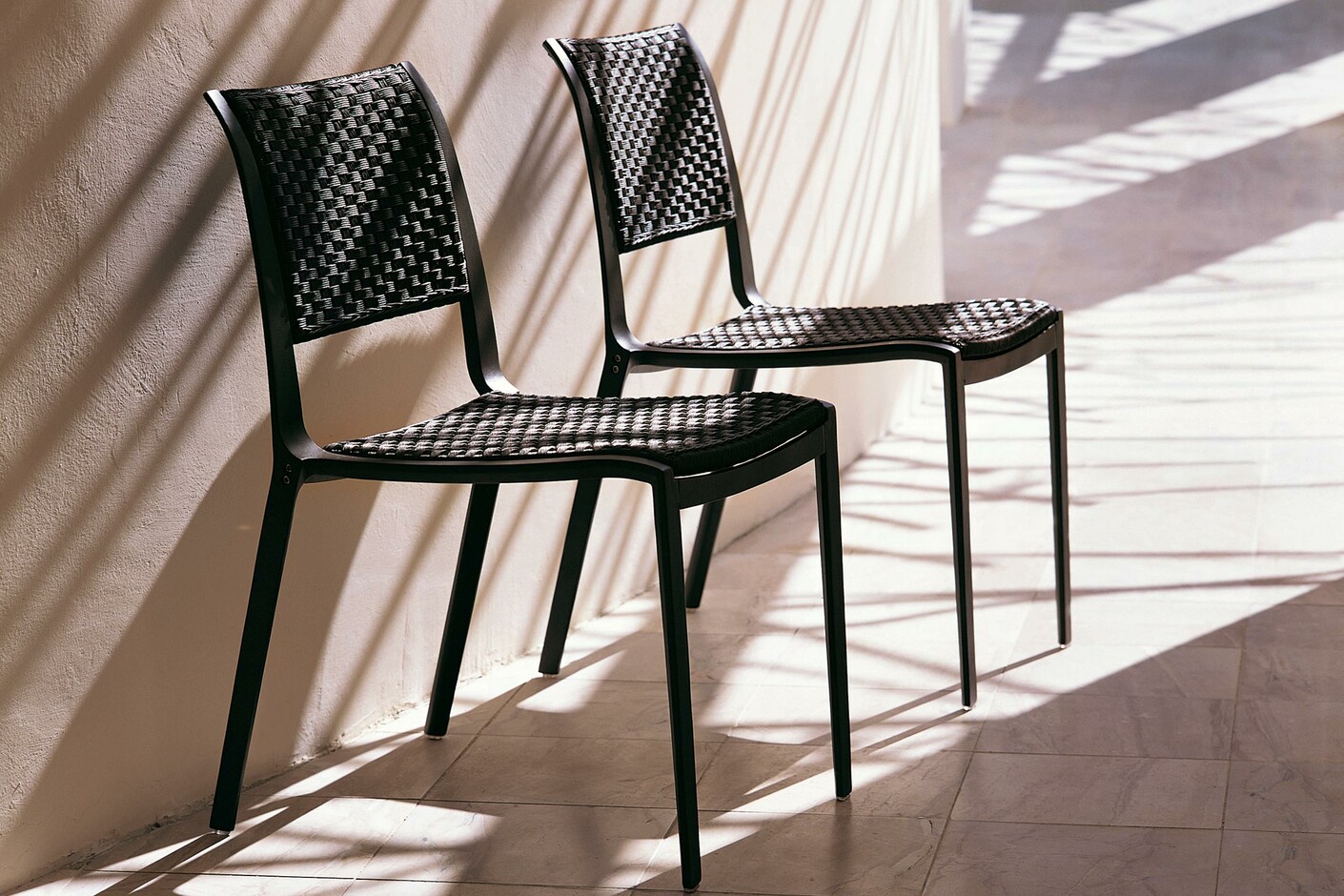 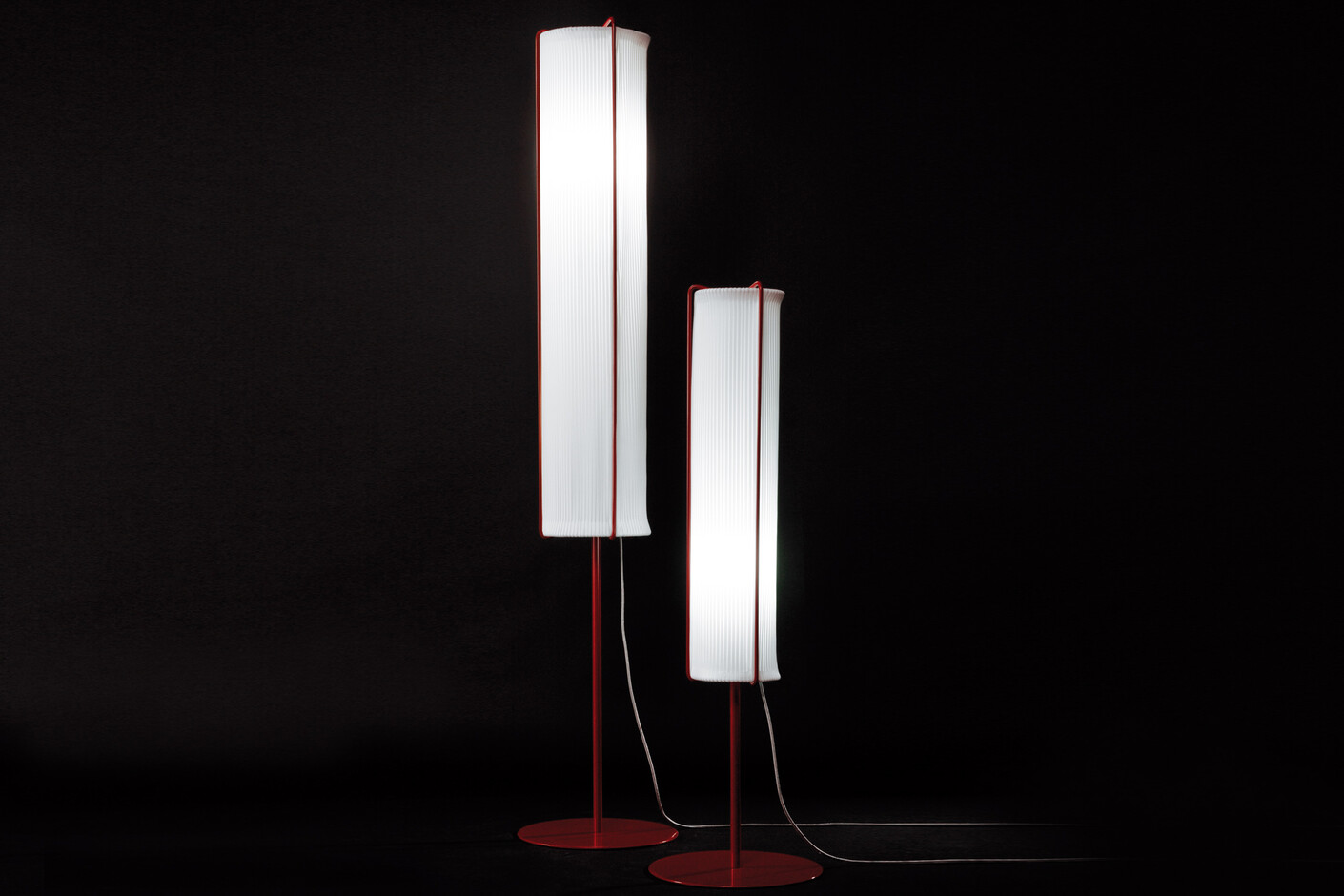 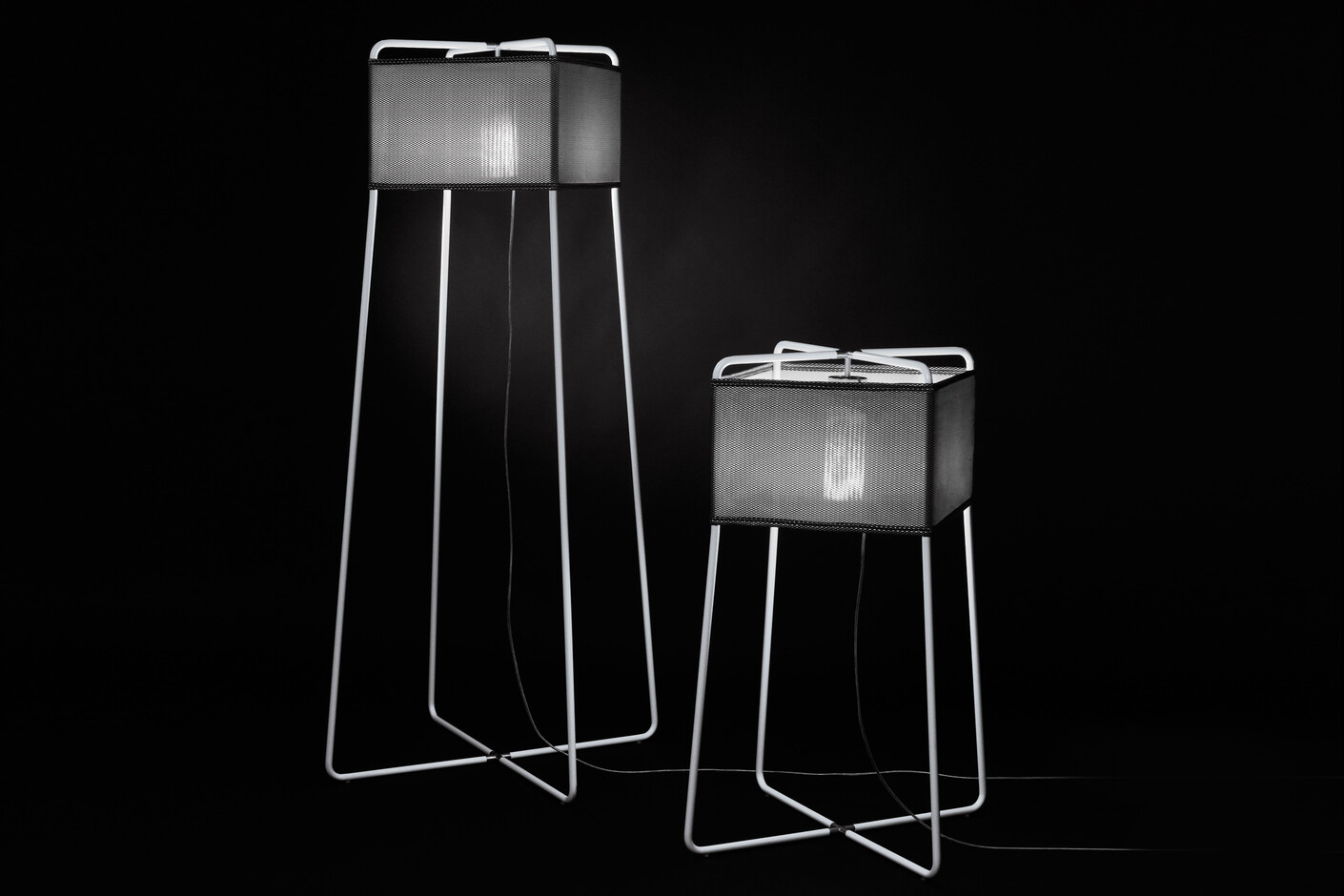 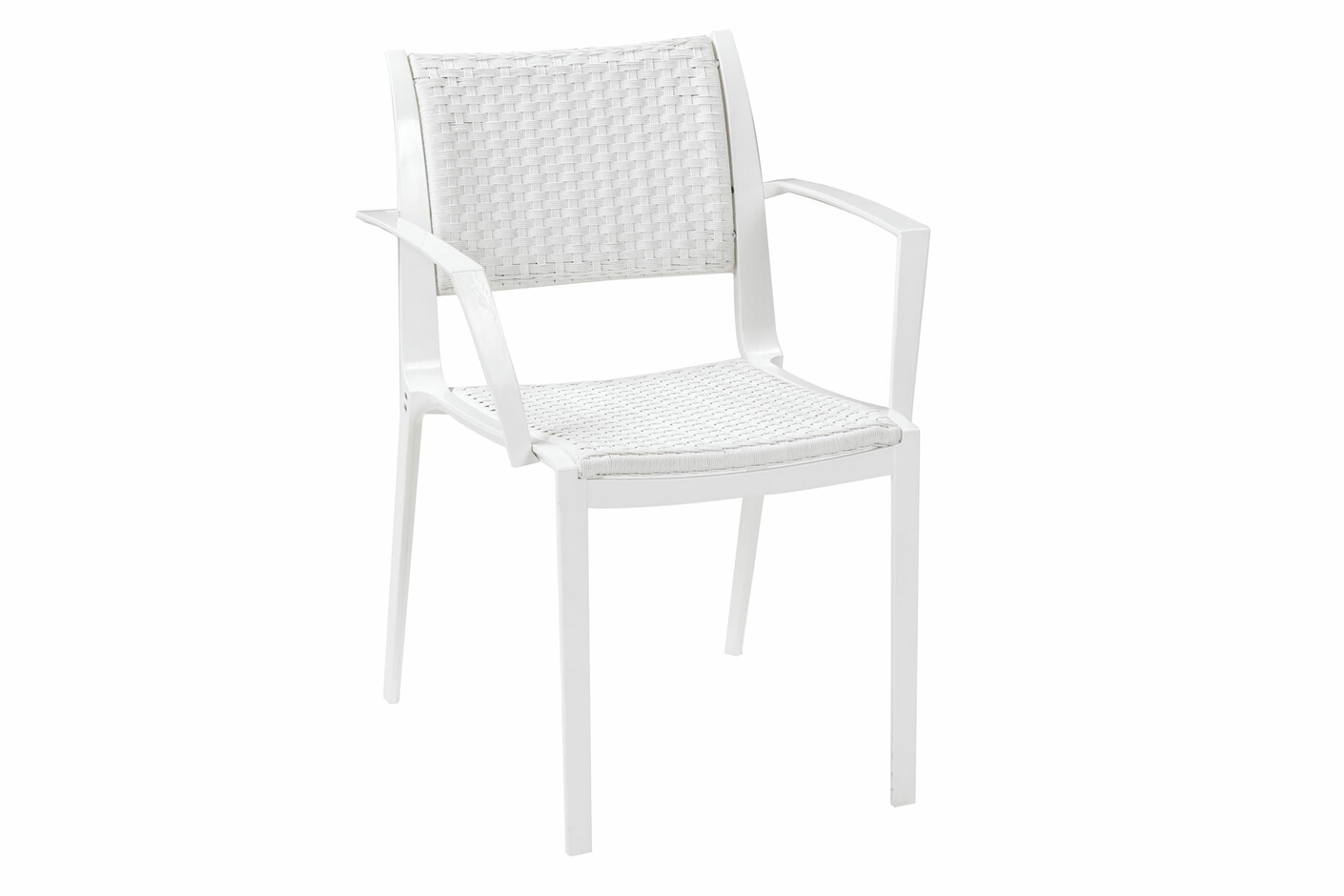 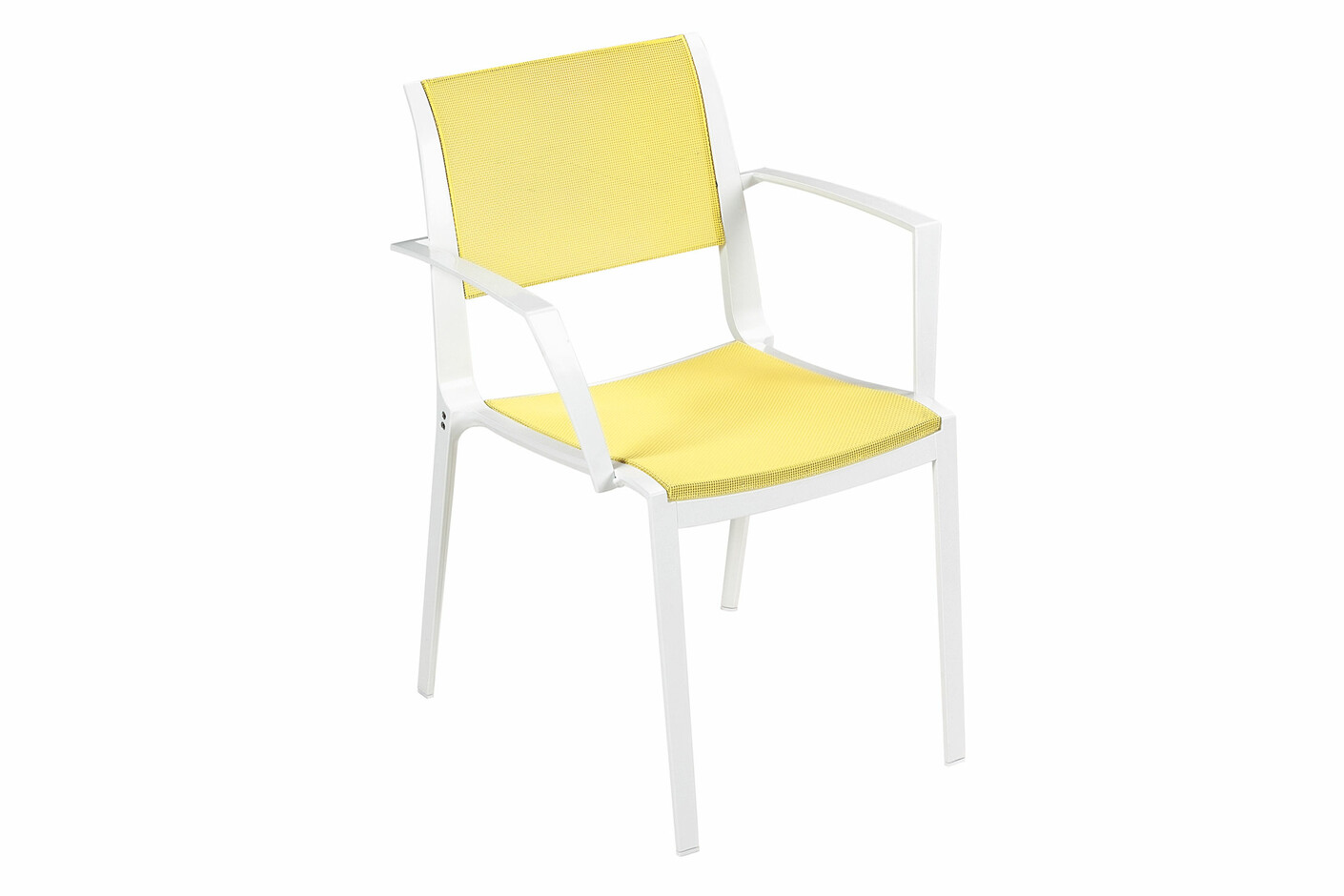 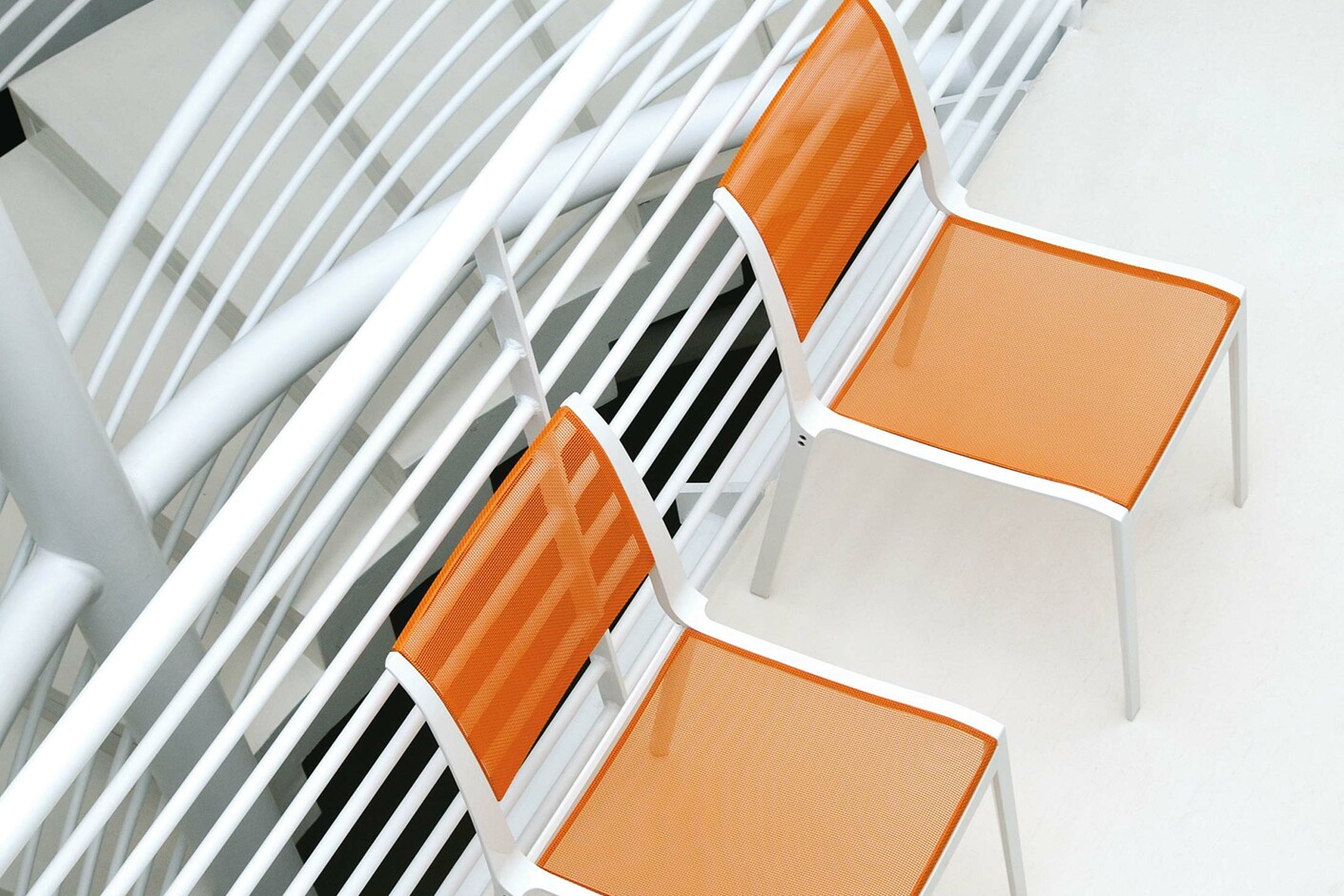 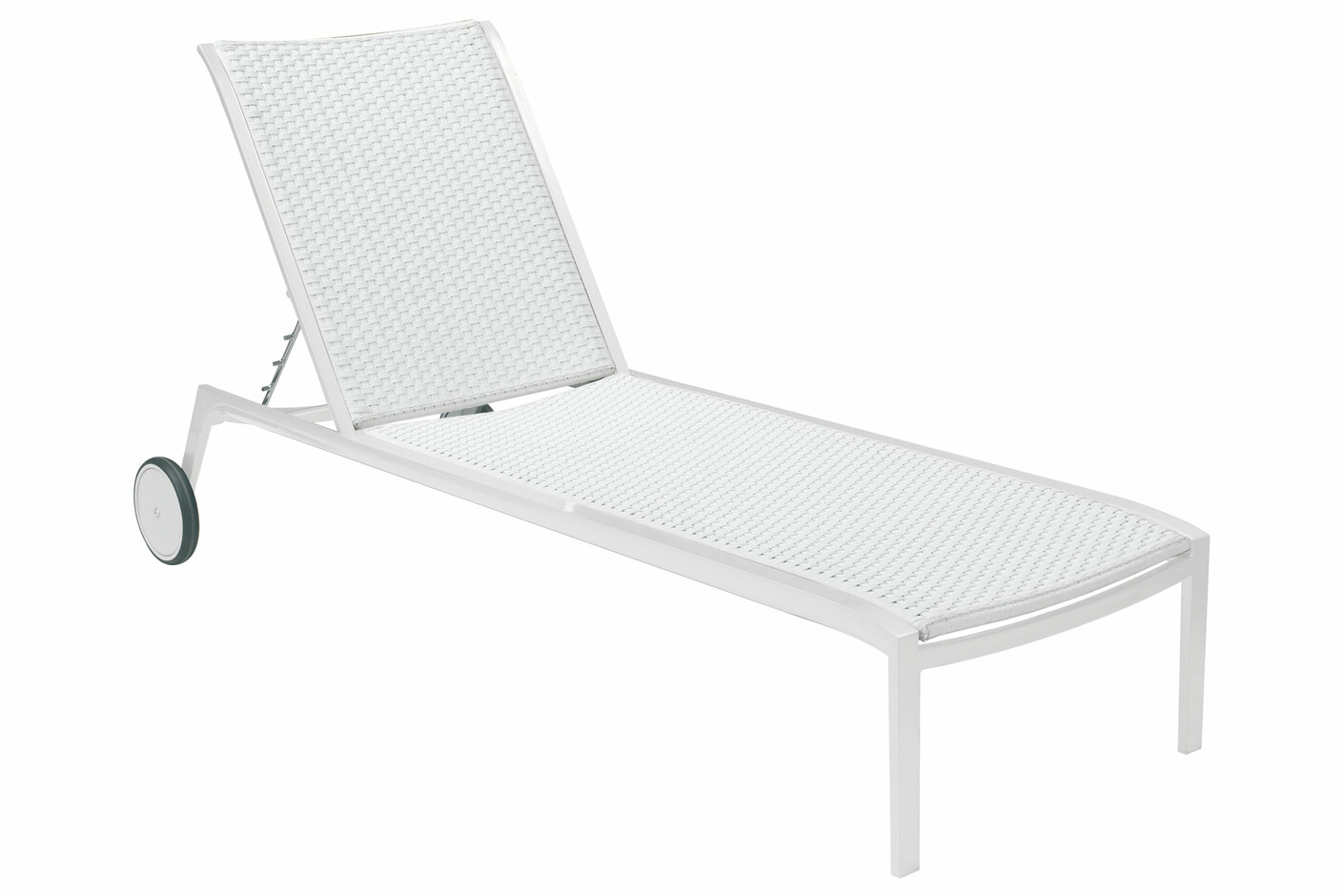 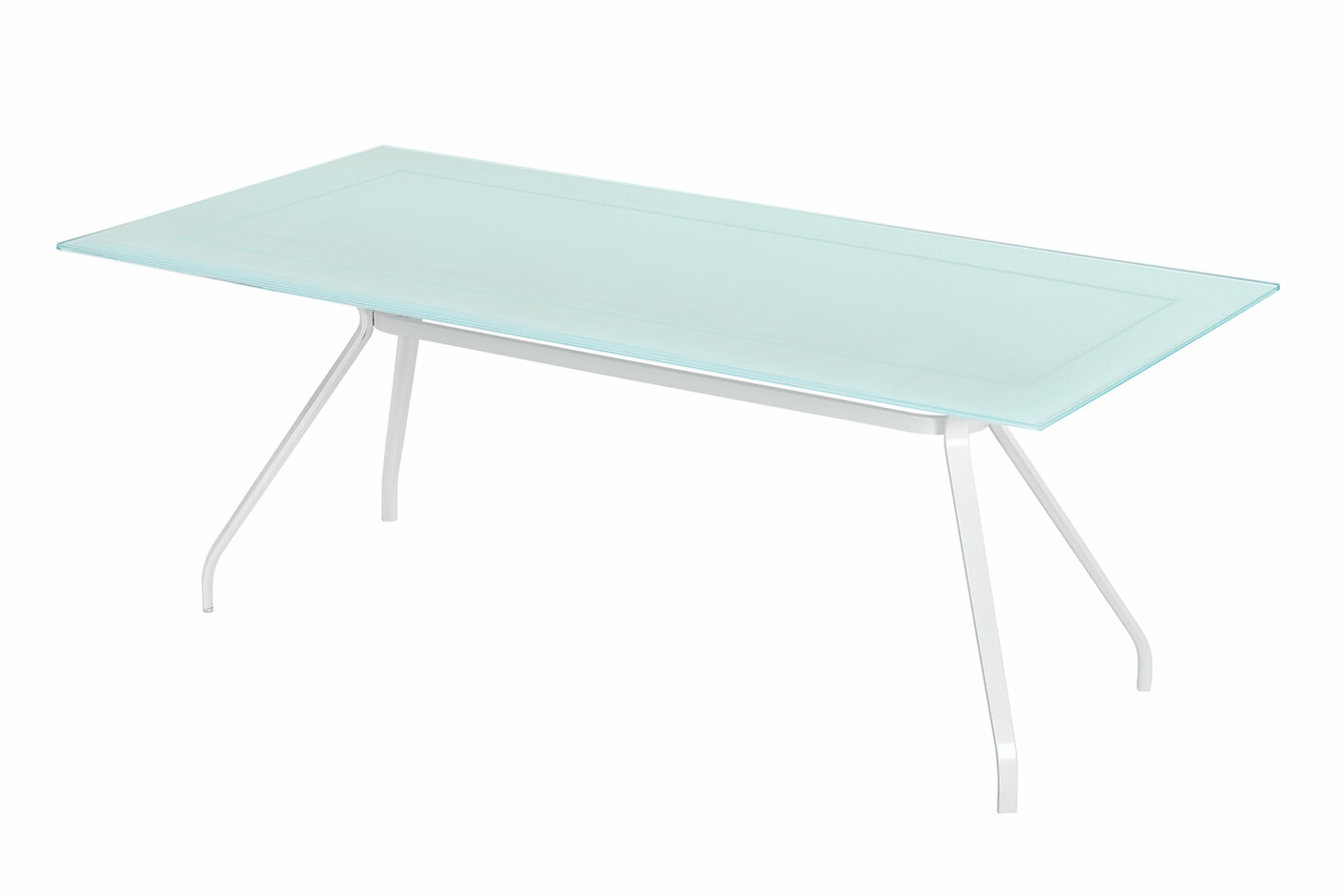 1968, mechanical engineer, designer He graduated in mechanical engineering at the University of Bologna, with a thesis in biomechanics at the research laboratory of Rizzoli Orthopaedic Institute. He began to work in Monaco, Germany, at Siemens Design & Messe, and then at System Design. In 2000 he returned to Italy, at iGuzzini lighting, working mainly on projects by Renzo Piano Paris (Lingotto Turin, Italy). In 2003 he lives and works in London for iGuzzini, assisting Ron Arad for lighting projects. Since 2004 he has his own industrial design office. He collaborates with Christian Hoisl, German designer based in Monaco, Some of the companies with whome he work with: Viabizzuno, Ernestomeda, Emu, Garpa, Brunner, Hotz&Hotz, Smeg, AngeloPo, ArcaHorn, Unopiù, Alivar