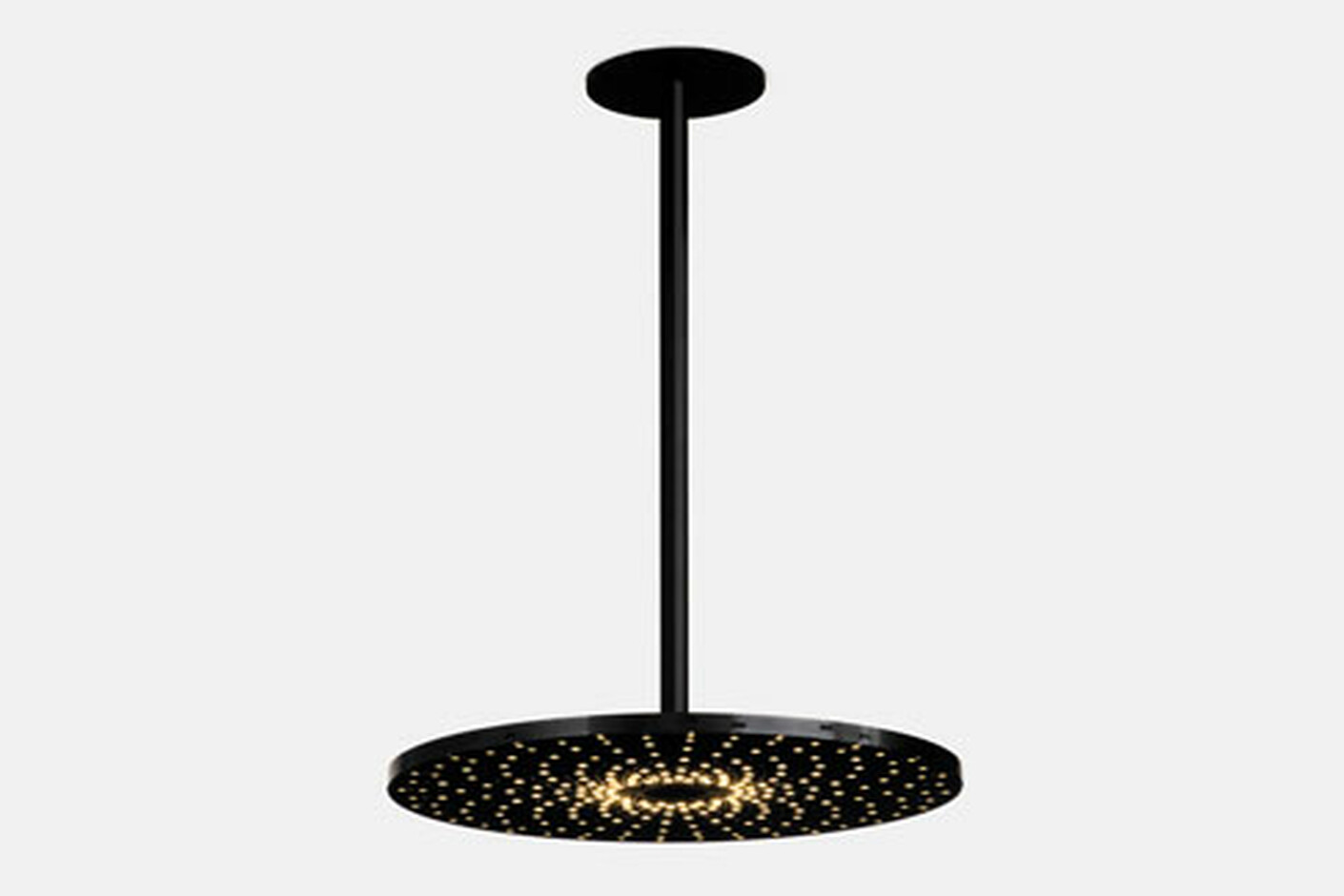 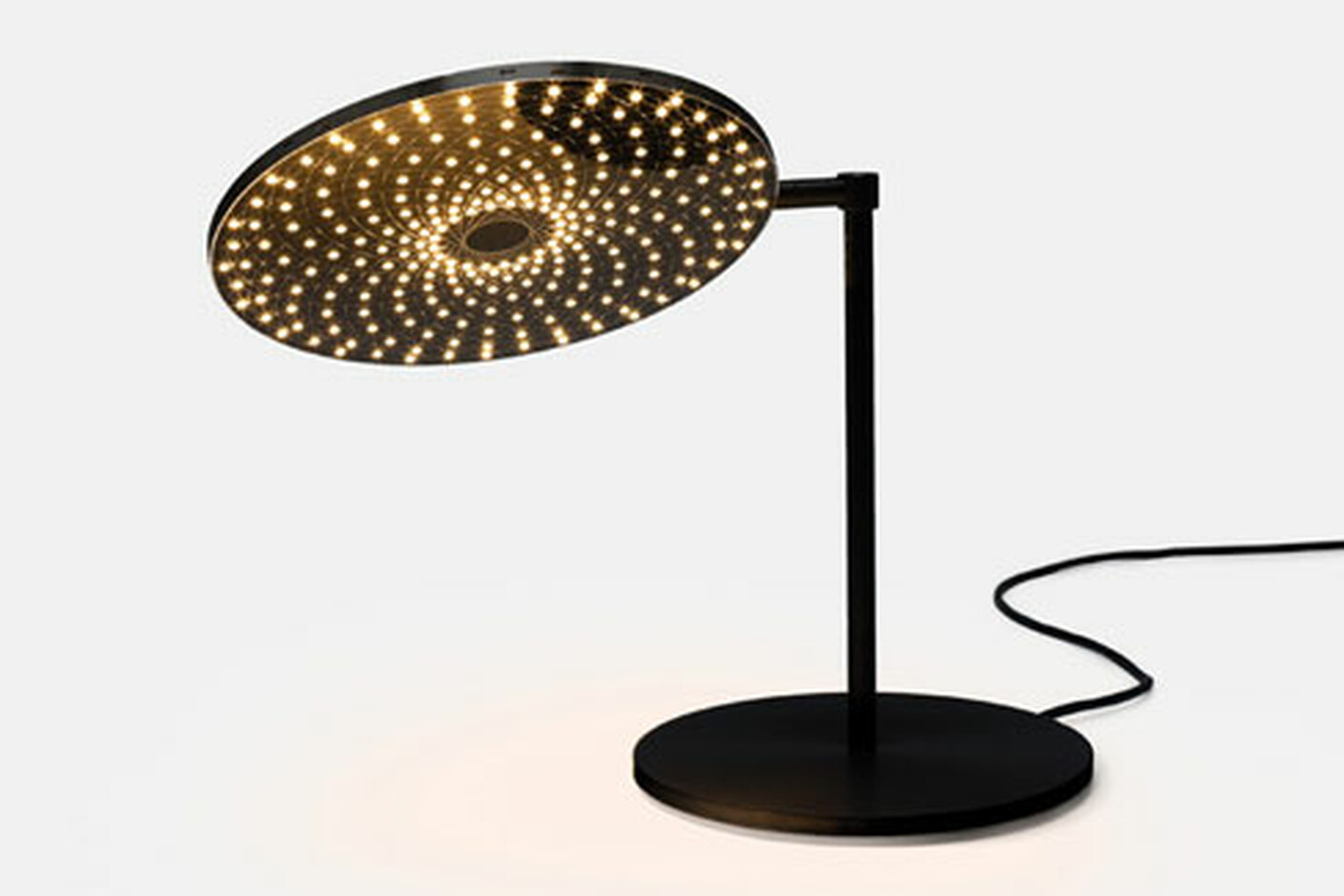 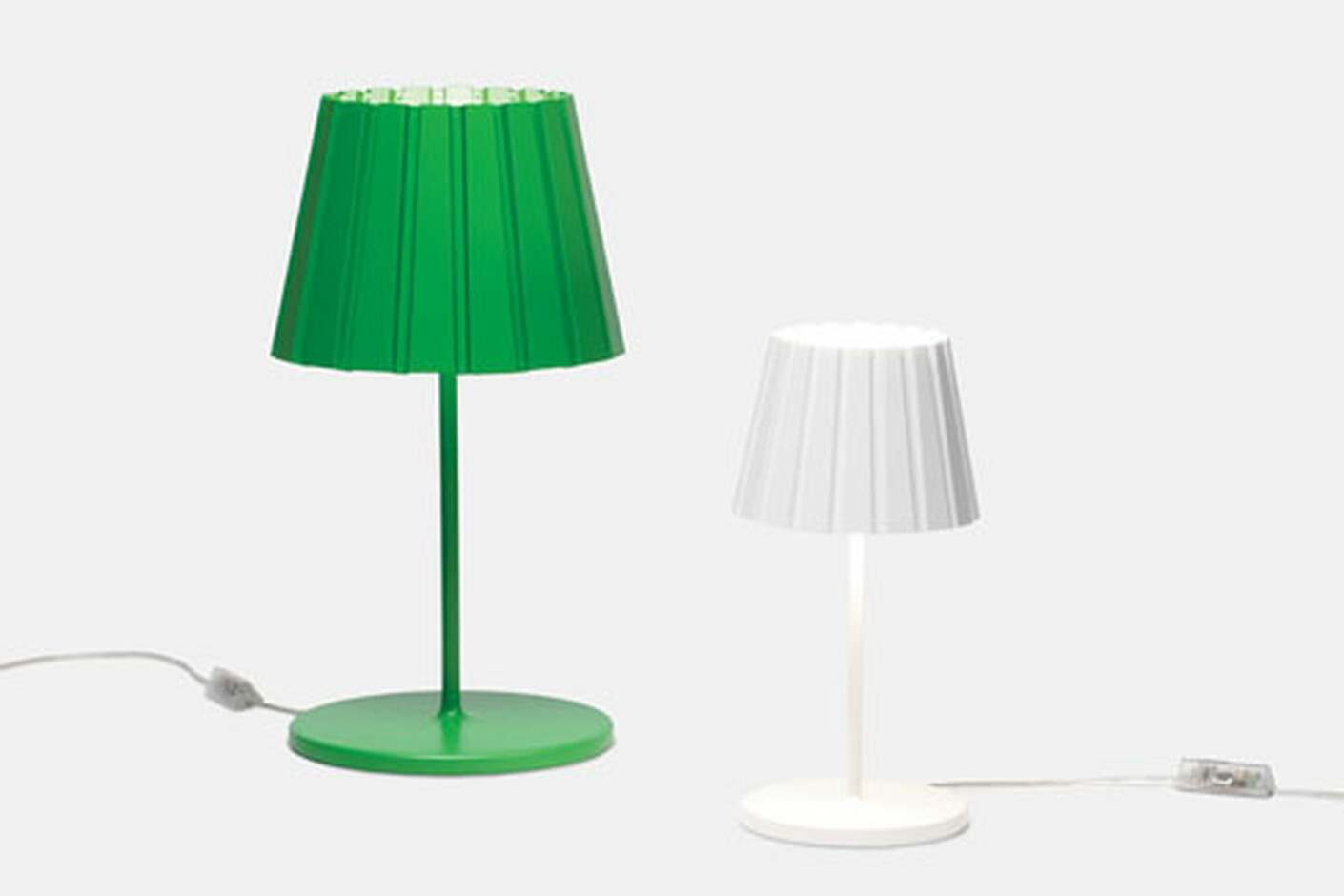 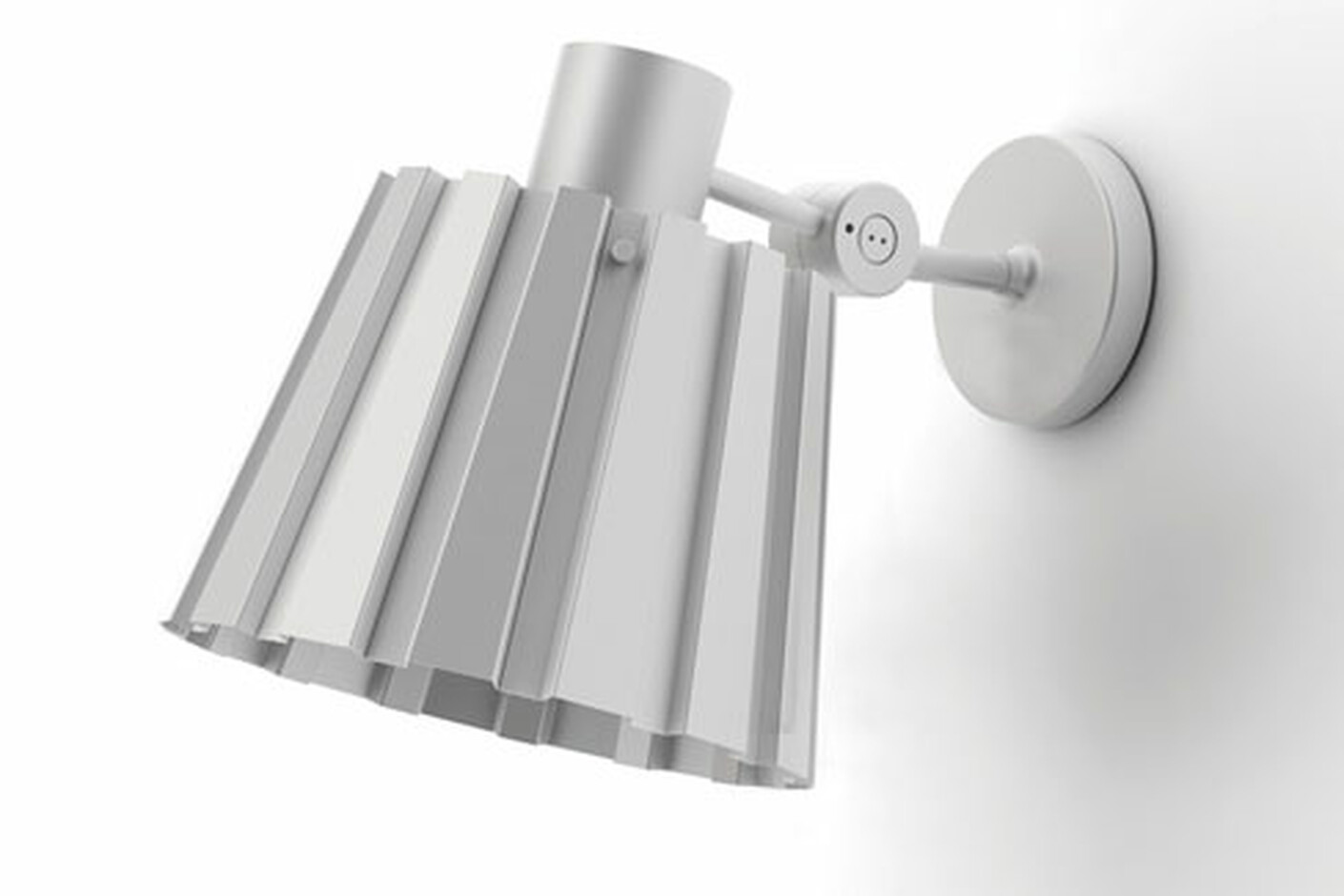 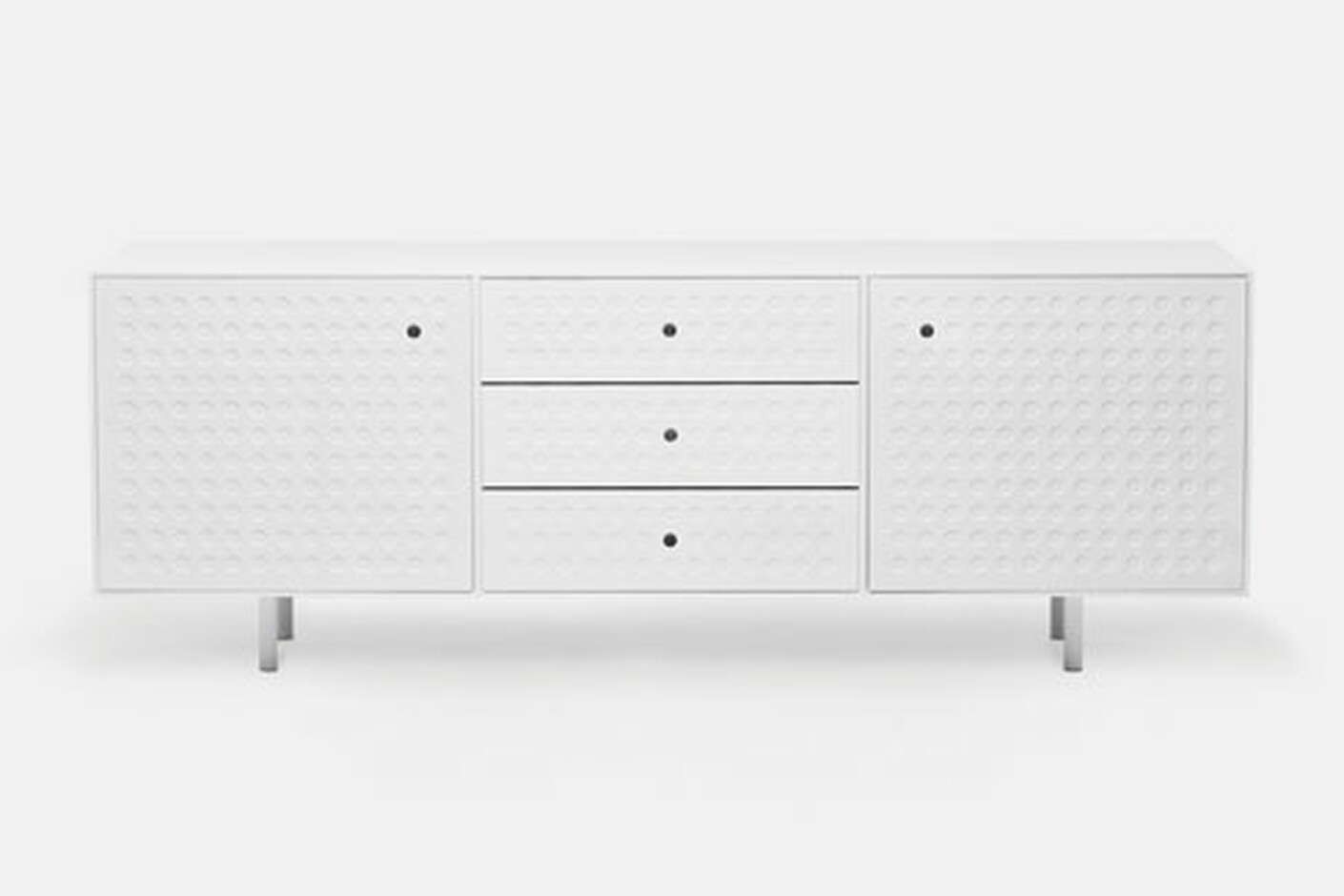 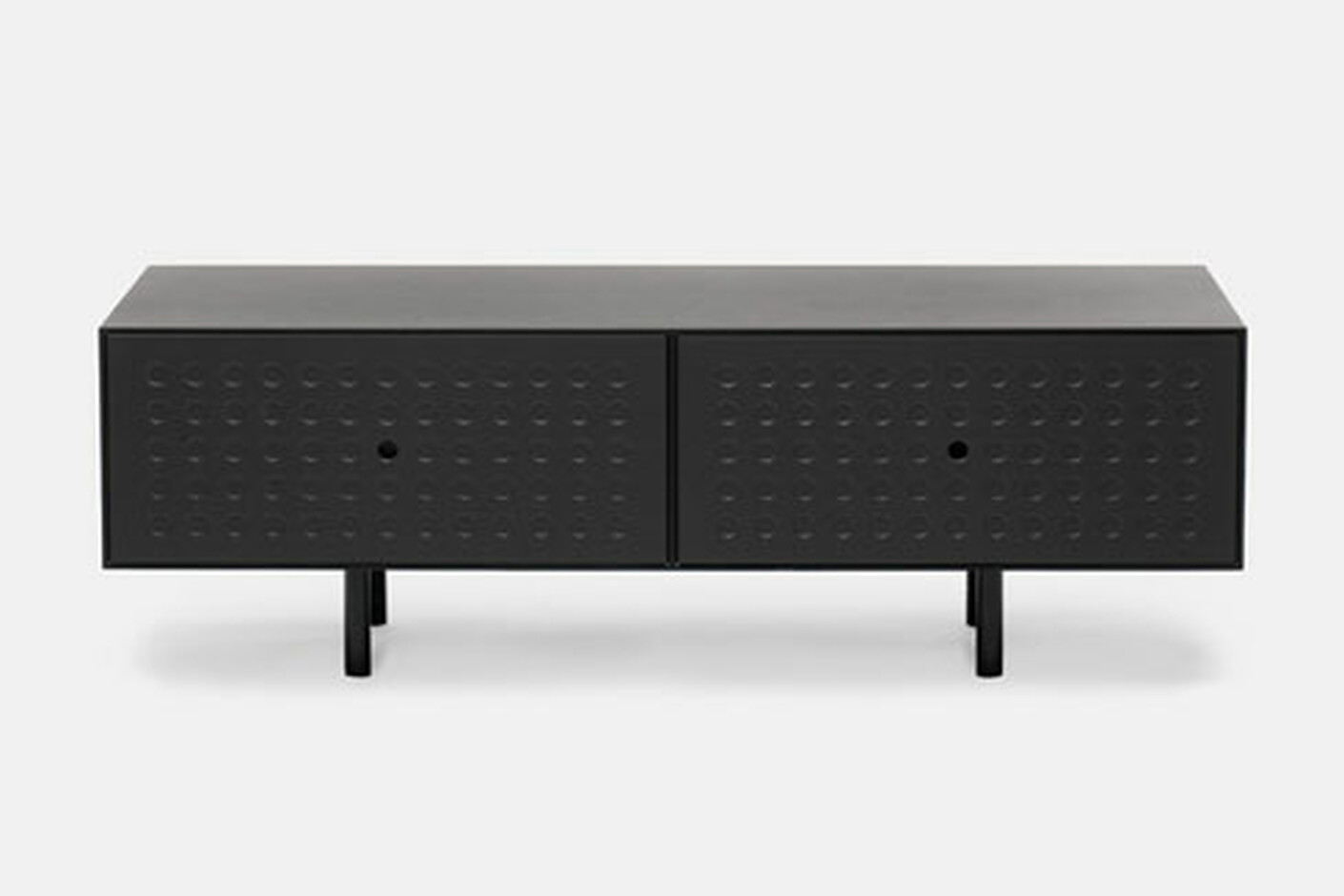 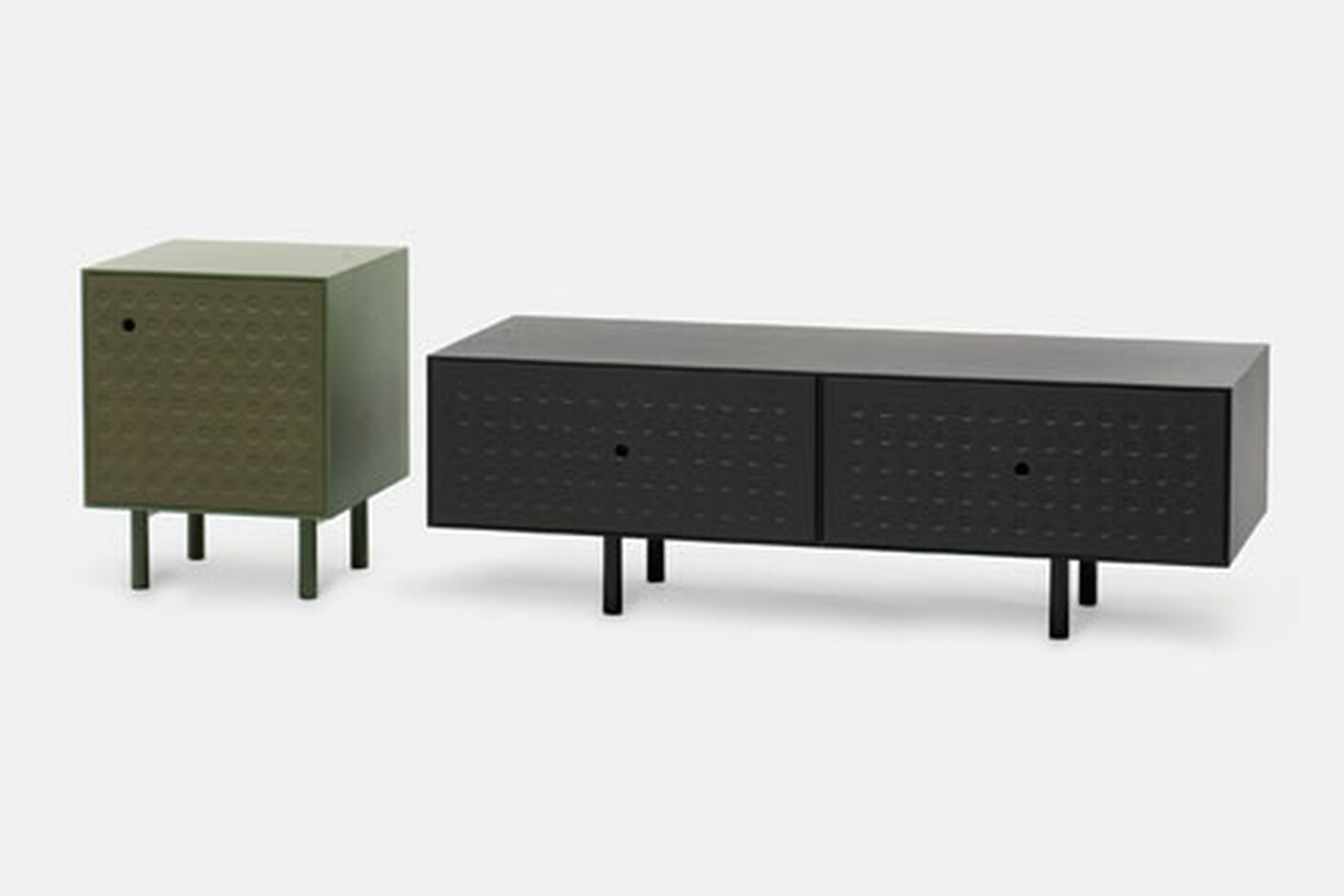 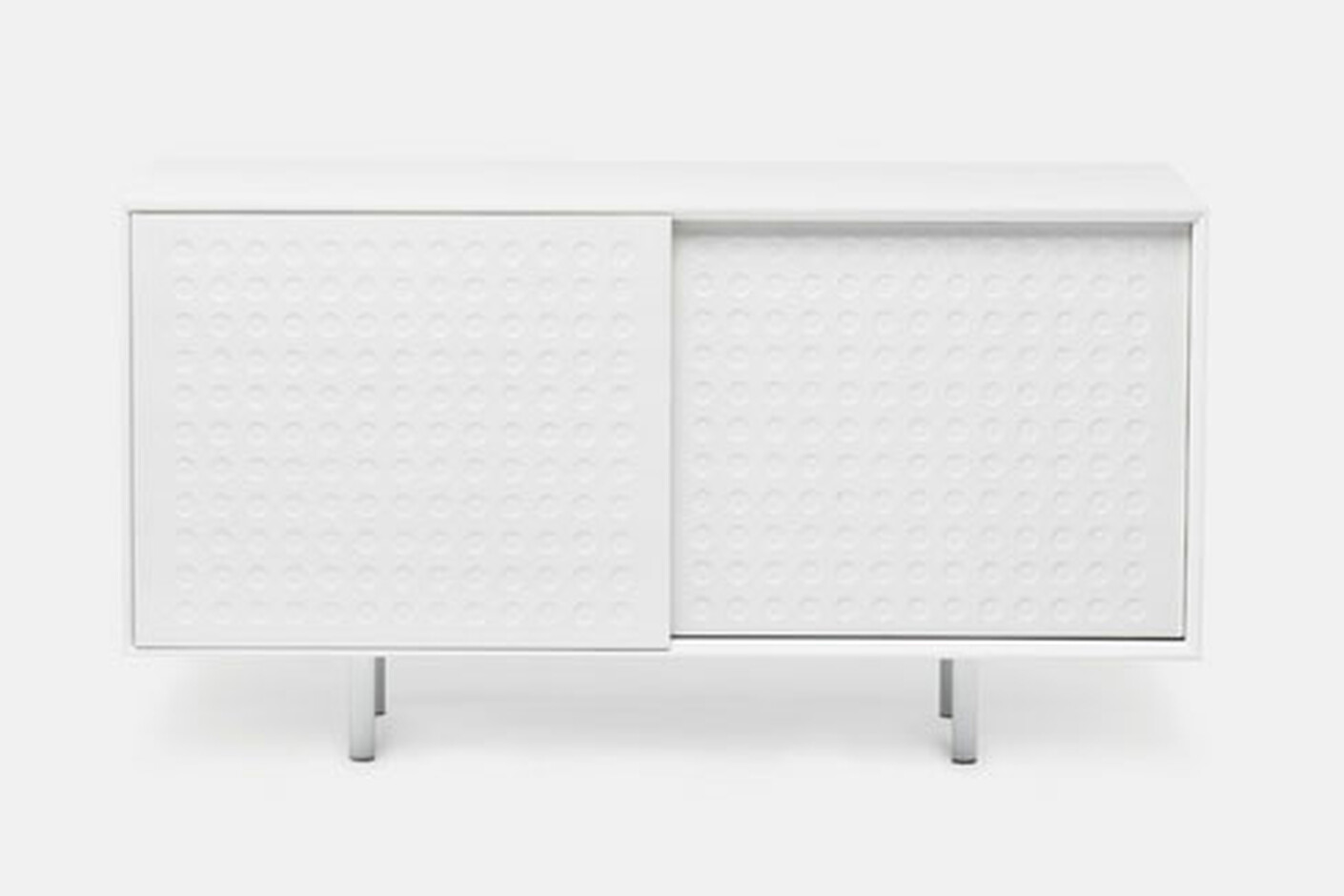 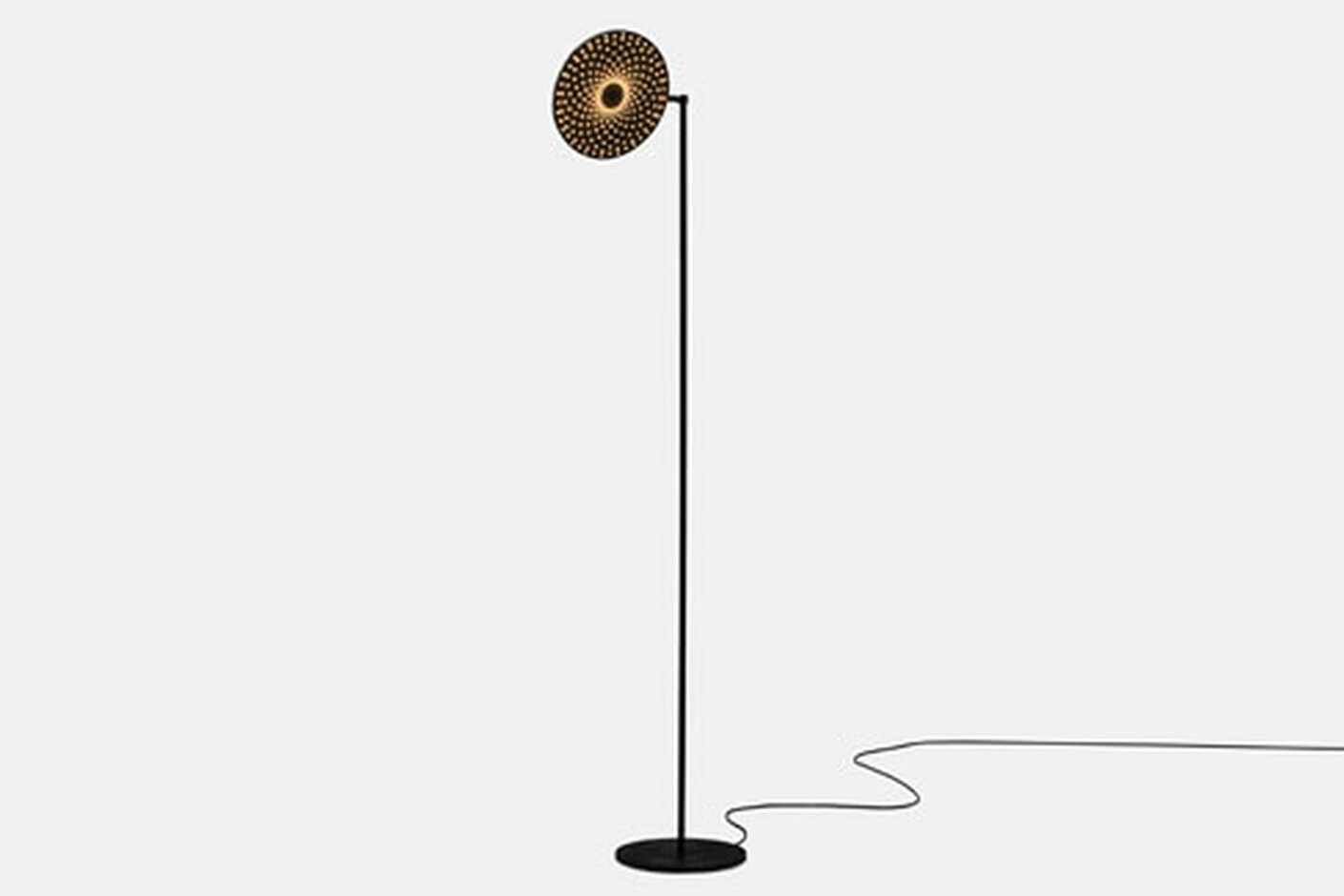 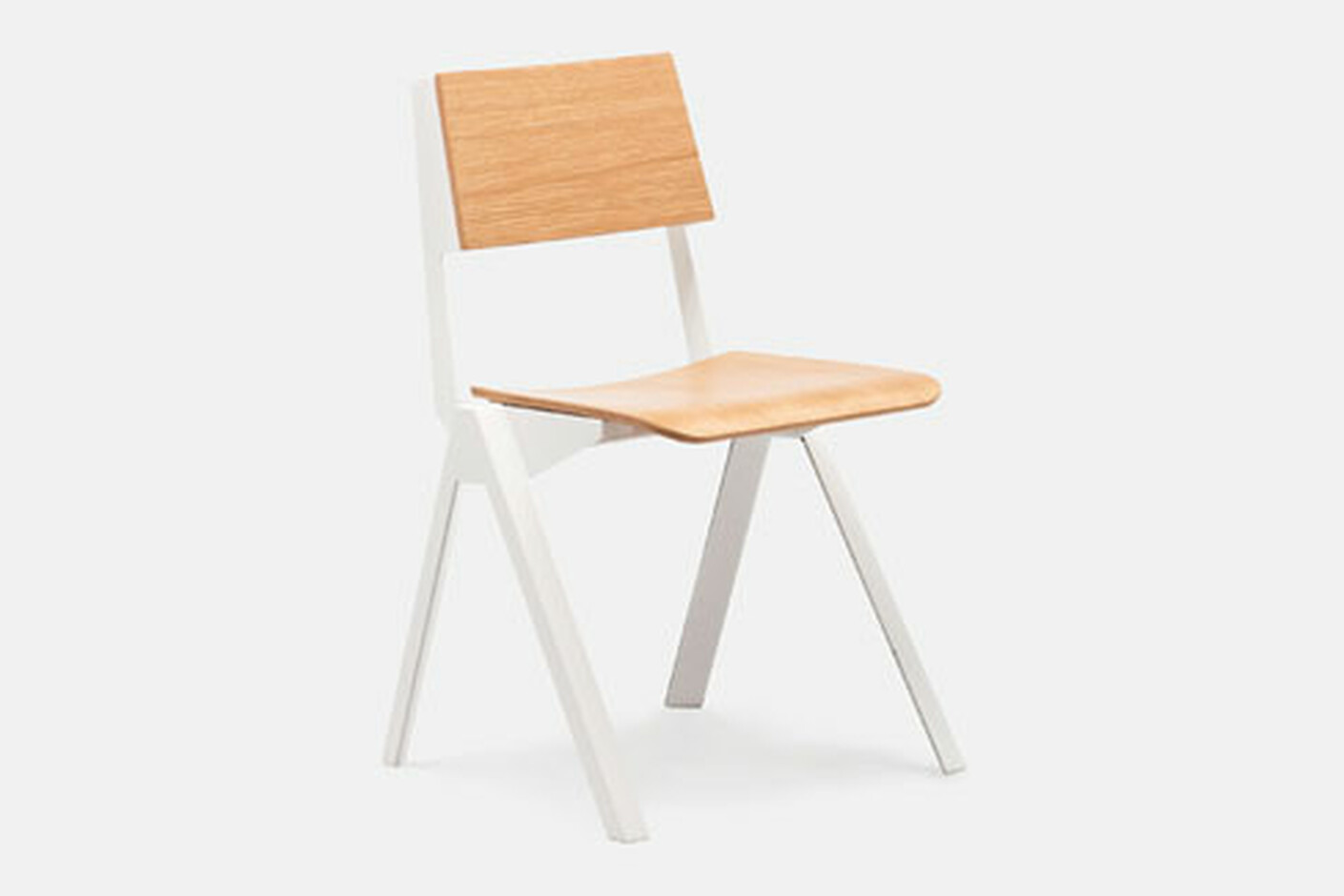 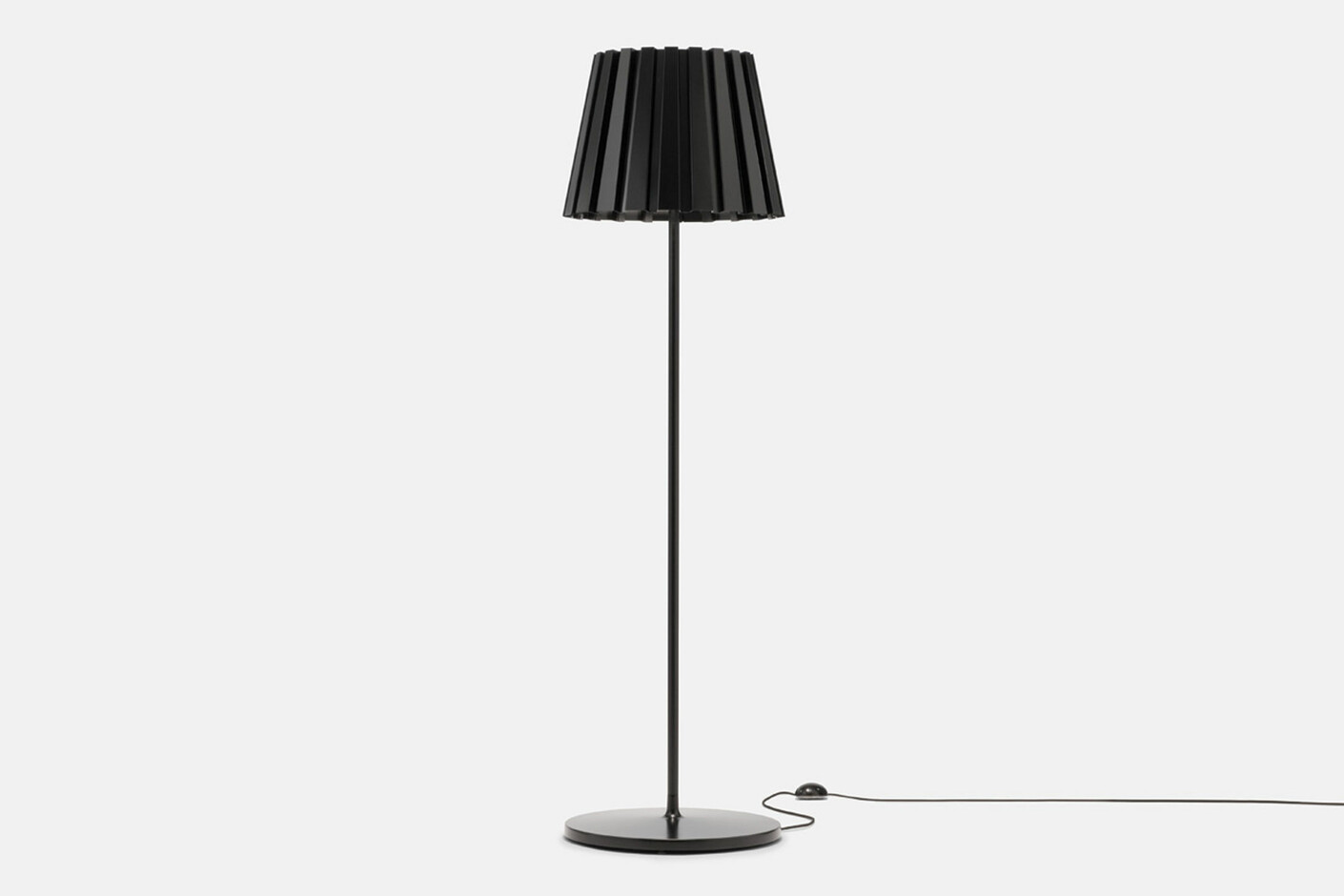 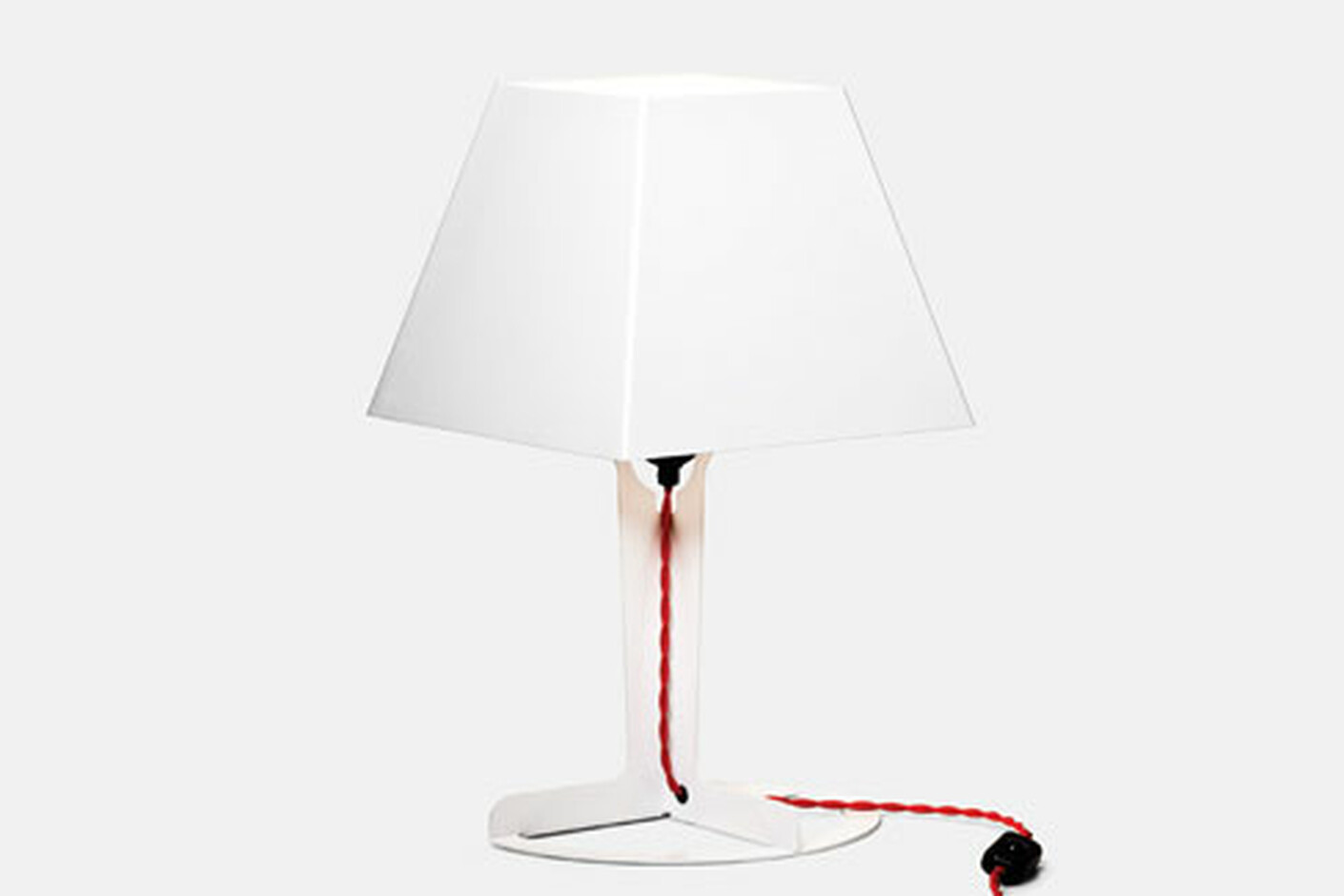 Born in 1975 in the North East of England Alexander Taylor went on to study Furniture and Product Design at Nottingham Trent University and began his career with London based architects Procter:Rihl before deciding to realize his own designs and set up a studio in 2002.

In 2003 design author, Max Fraser, featured Alexander in the publication Design UK 2 and having been awarded a bursary he exhibited for the first time at 100% Design, London. For the Milan Furniture Fair 2004 Alexander was invited to be part of an exhibition hosted by Italian perfume label Aqua di Parma, as well as having new products launched by London based manufacturer Thorsten van Elten. The Later this Year Alexander started upon a relationship with Japanese manufacture E&Y, working on new pieces for them. This work was launched during Tokyo Design Week, whilst an early edition of the 'Fold' light was included in a touring exhibition called 'Twinkle Twinkle' organised by the British Council.

2005 saw Alexander winning Elle Decoration 'Young Designer of the Year' and 'Best in Lighting' for the family of 'Fold' lamps for British manufacturer Established & Sons. The following year, 2006, the 'Butterfly' table was launched with Italian manufacturer Zanotta and the 'Tank' suspension lights for Established & Sons. In London later in the year British manufacture Hitch/Mylius launched the HM44 range of armchairs. Late 2006 it was announced that The Museum of Modern Art, New York acquired the 'Fold' lamp for the permanent collection. Whilst the 'Butterfly' table received the Chicago Athenaeum Museum: Good Design Award. As well as designing for manufacture, Alexander also guest lectures and has run workshops both in the UK and Internationally.