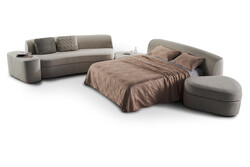 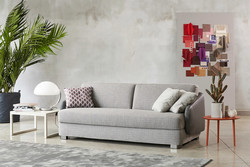 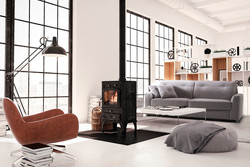 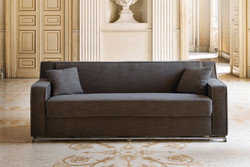 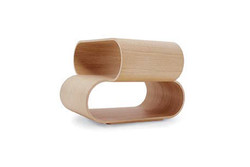 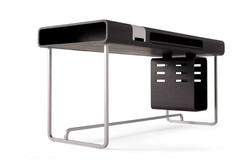 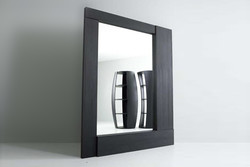 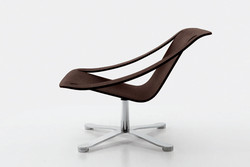 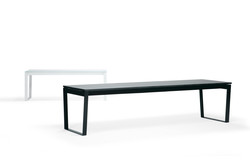 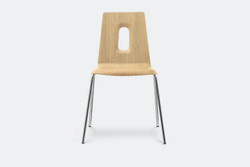 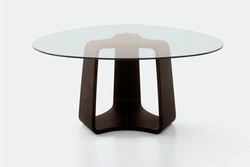 Alessandro Elli was born in 1968. After graduating from the State Art Institute in Cantù he attended the Polytechnic Design School in Milan, completing a Masters in Industrial Design. In 1993 he bagan working at Paolo Nava's studio, and in 1996 moved to Paola Navone's studio. In 1999 in his own studio in Carugo he began his solo career which saw him move between the various disciplines of designer, art director, interior designer, graphic designer, for clients primarily in the furniture sector: Bross, Di Liddo & Perego, Emmemobili, GS_Plast, Linfa_Design, Milano Bedding, Nespoli_Consonni, Orsenigo, Salcon imbottiti, Servetto, Pamar Italia. In 2004 the product Escher, designed for Emmemobili was displayed at the triennale in Milan. In 2005 the same product was displayed at Clac in Cantù at the "Città Infinita" exhibition. The collection Cubik, designed for Di Liddo & Perego won the special "Tiziana Mascheroni" prize at the YUNG & DESIGN competition 2005.