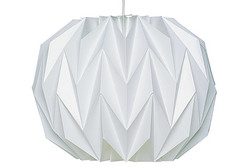 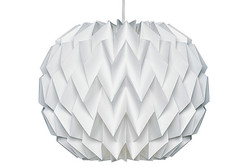 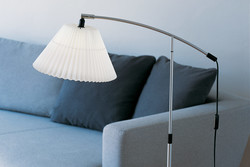 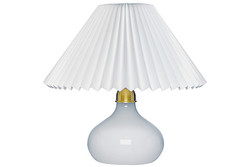 Andreas Hansen trained at Ringe becoming a skilled cabinet maker in 1956. He then attended the Kunsthandvrerkerskolen (The School of Arts and Crafts, Denmark ) Graduating in 1962.

He continued his studies at the Royal Academy of Fine Arts, Denmark 1962-1963. Undertaking study tours to Florence, Rome and Venice. During this period he worked for the architects Mogens Koch and Vilhelm Wohlert.

He has had his own company since 1963 designing furniture, lighting including several designs for Le Klint.