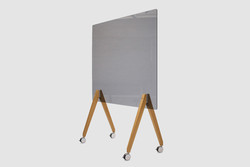 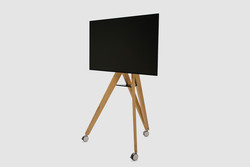 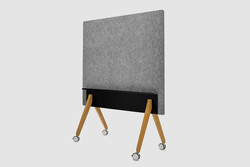 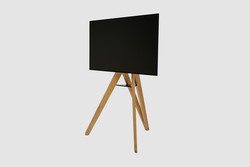 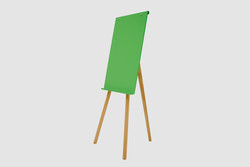 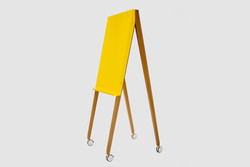 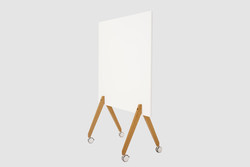 roomours
Pin Up on Tour 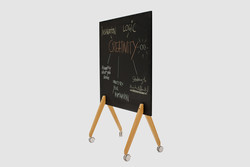 roomours
Write It on Tour 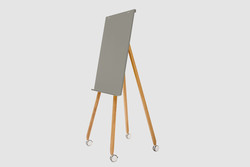 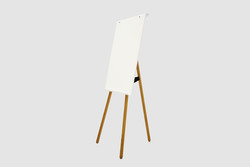 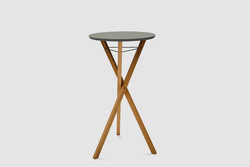 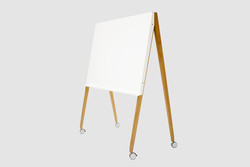 Andreas Struppler studied industrial design at the University of Kassel. Thereby he made the most of his time as a student by not only attending the required courses but also lectures of other faculties such as architecture, engine building, economy and arts.
During his studies he worked for the studio of Wolfgang Müller Deisig and for Siemens Design in Munich. He graduated with a diploma in 1990. After that he went to Milan and worked for Matteo Thun on different projects for firms such as Keramag, Martin Stoll, Flos Valli & Valli and Keuco.
In 1992 he founded his own design studio – and was boss and staff at the same time in the beginning. Today Andreas Struppler is core and motor of his team and is engaged in conceiving product innovations and creating interface solutions.
His concepts exemplify optimal solutions combined with a minimalist language of form to create intelligent, innovative designs.