Born in 1967 in Linz, Austria, Annette Hinterwirth first gratuated in Business Administration before moving her professional interest towards design. At the UCLA, Los Angeles and at the Technical University, Vienna she completed numerous courses for set design and industrial design.
After contributing to the art departments on Hollywood productions such as “Seven Years in Tibet” or “Project Peacemaker”, Annette moved to New York where she started to work with several of the most progressive and renowned photographers, such asTerry Richardson, Alexei Hay, Matthias Vriens, Steven Klein, Shu Akashi, Todd Eberle, Elfie Semotan, and many others. As a set designer she contributed to numerous campaigns of well known international brands and magazines including Vogue, ID, Marie Claire, Dazed and many more.
At the same time Annette started to pursue her career as a lighting and furniture designer. Returning to Europe Annette focused on her next project, the Walljewels, a series of light objects inspired by glamorous jewellry designs from the 1940’s to 1960’s. Pacific Burton, El Santo Royale and other crystal covered wall-lamps with leather, fur and jewellry elements came to life in a cooperation with Swarovski. An exhibition at Colette in Paris started the first walljewels for Europe.
In May 2006 Annette Hinterwirth originated the concept of THE STASH.
The idea behind this concept was to create a seating element that has everything you need to relax already there in a very private way - a sofa with a multitude of pockets, zippers and bags that seduces you to treasure, gather, and hide things.
The project, awarded with several prizes, has further evolved, and given birth to her latest piece, the CARNABY chaise longue, wich sets the beginning of a great collaboration with MINOTTI. 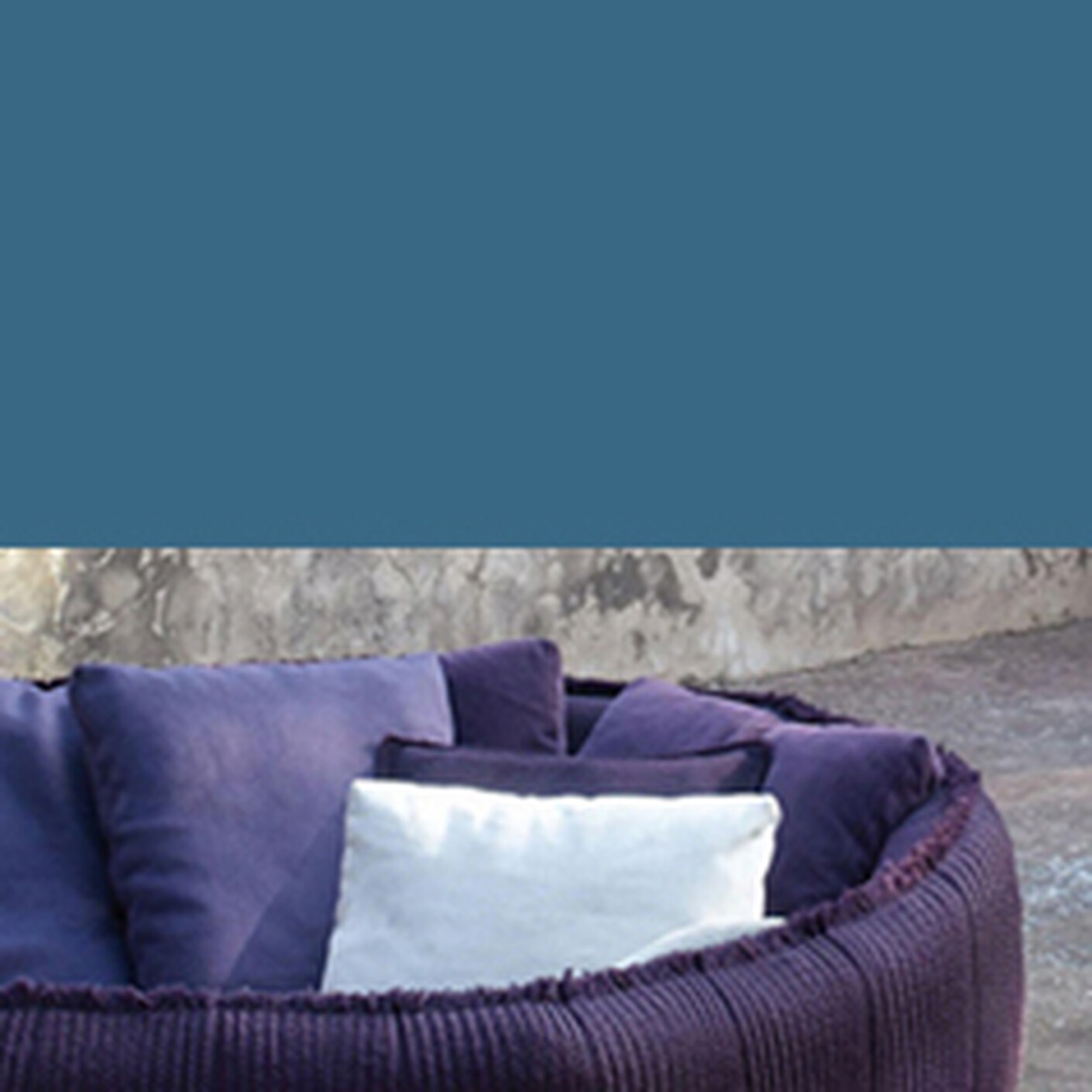 Lounging and dreaming in the big outdoors, preferably on huge sofas and comfy daybeds, into which we lightly sink and forget the everyday rat race.
Advertisement