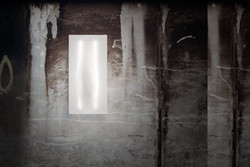 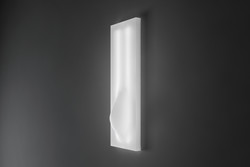 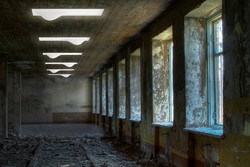 Francesco Basili
Born in Monza in 1981 he began his career as a designer of exhibition layouts.
When he transferred to Florence he collaborated in the design of outlets among these Roberto Cavalli S.p.A. and The Bridge.
He was placed in Na

tional and International design competitions when he began toh ave experience in the field of illumination.

Massimo Borrani
Born in Florence in 1973, he obtained a degree in architecture in the same city in 2004 and opened his own design

studio. He began architectonic designing, interior design and nautical design. He collaborated with Tuscan companies in the design of interiors. He holds courses for Nautical Design at the Isia Institute of Florence.
In 2007, when the two met they sta

rted up the Elabodesign studio; a reality that goes from architecture to graphics, from furnishing to industrial design.