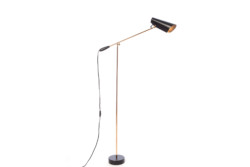 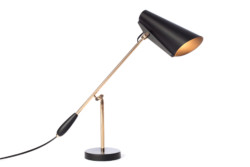 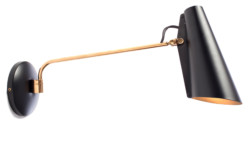 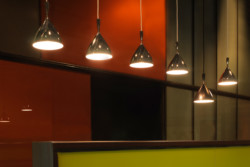 Birger Dahl (1916–1998) was born in Moss, Norway and is considered one of Scandinavia's leading post–war interior architects. He was educated at the Norwegian National School of Arts and Crafts (SHKS) in Oslo, and was one of the first students to be supervised and guided by Arne Korsmo.

In 1947 Dahl became teacher at SHKS and in the period from 1945 to 1957 he also worked as chief designer for Sønnico (Oslo). The key aspects of his work and design philosophy are the promotion of lighting as honest, logical and functional. The light object must always reach complete harmony with its surrounding humans and architecture.