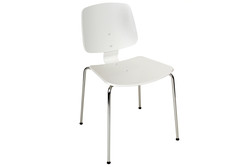 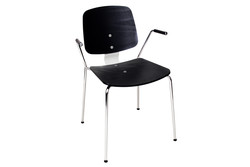 Carsten Buhls career does not only include several years of running his own business as head of a design agency but he has also spent many hours on the roads running long distances including more than 40 marathons and two 100 km Ultra-run . He also seeks inspiration on journeys abroad. Carsten Buhl embraces the design philosophy of early modern and post-modern masters and reinvents them with today's new materials and technologies.

His respects for the end user in his pieces are the motivations behind his innovative options in relation to form, function, minimalism and elegance.