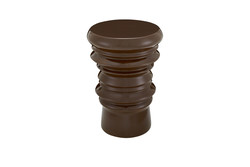 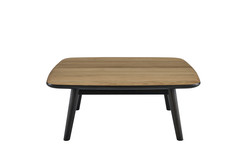 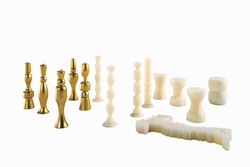 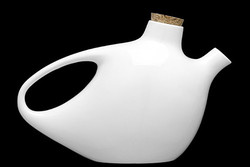 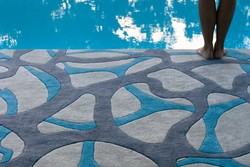 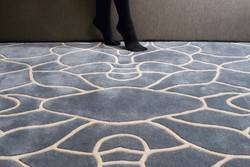 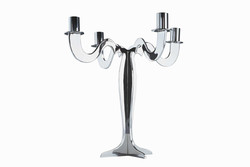 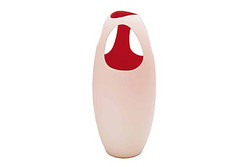 Born in 1958 at Montmorency/France, Christian Ghion decided to study design after taking a degree in law. He graduated in 1987 from the Ecole Nationale Supérieure de la création industrielle (ENSCI) and went on to win the “Grand Prix de la création de la ville de Paris” in 1990 — since then Christian Ghion has been working for prestigious furniture manufacturers (including Cappellini, Driade, Salviati, Ventura, Sawaya & Moroni).
His works can now be admired in the Guggenheim Museum New York, the Musée des Arts Décoratifs and the Centre Georges Pompidou in Paris; they all share a design language which imparts meaning and emotion to their distinctive simplicity.