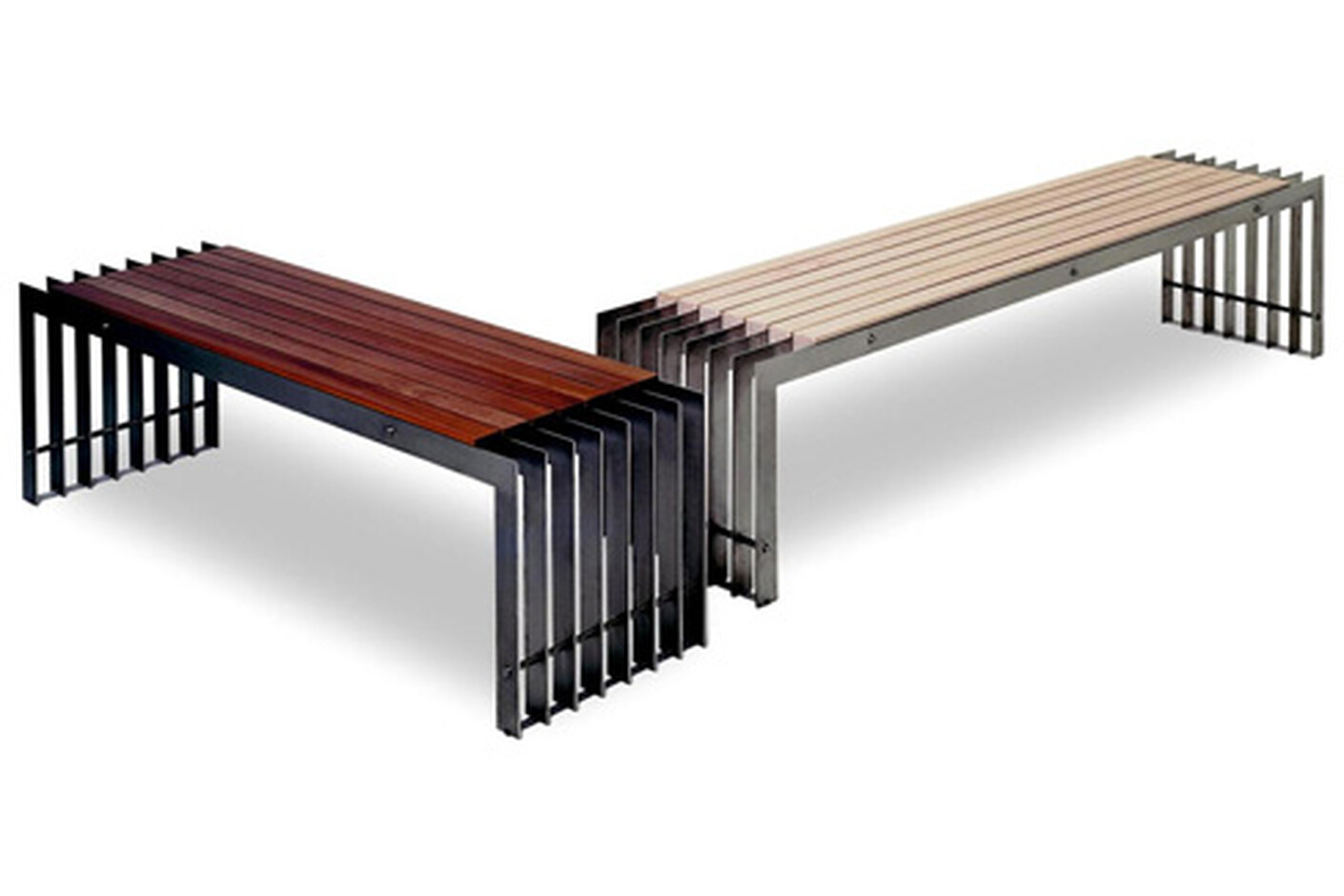 DirkJan Broekhuizen was interested in design from an early age. By the time he was sixteen he was already studying monumental design at the Art Academy in Arnhem. But somehow it wasn't quite what he was looking for. A few years later he picked up the thread when he began studying architectonic design in Utrecht - this time combined with a job as an interior designer.
After having completed his studies Broekhuizen worked for a number of small architectural firms until he decided to set up his own company.

Broekhuizen is a very versatile interior designer. He is involved in (re)designing interiors for homes and offices, he is called in to work on renovation projects, advises on colour schemes and designs kitchens and bathrooms.
All of this he does out of a wide-ranging interest in the subject, but chance also plays a leading part: "I work on things that come my way!"
DirkJan Broekhuizen uses functionality as the basic principle in all of his activities and designs. In addition to this he also has a clear preference for simplicity and clarity and he also has an eye for detail.
"The quality of a design doesn't depend on the use of the latest innovations, the power of a design depends on what you leave out. The detail becomes interesting when you suddenly see how functional it is within the whole."

National fame came his way when DirkJan Broekhuizen won the Bathroom Design Award in 1996 and again in 1998. For the winning bathroom of 1998 he designed a stainless steel seat, finished with wood. It was this design that a few years later caught the eye of Spectrum. With a few small adjustments the original design gave rise to ‘STRIPS' which was introduced by Spectrum at the beginning of 2002.