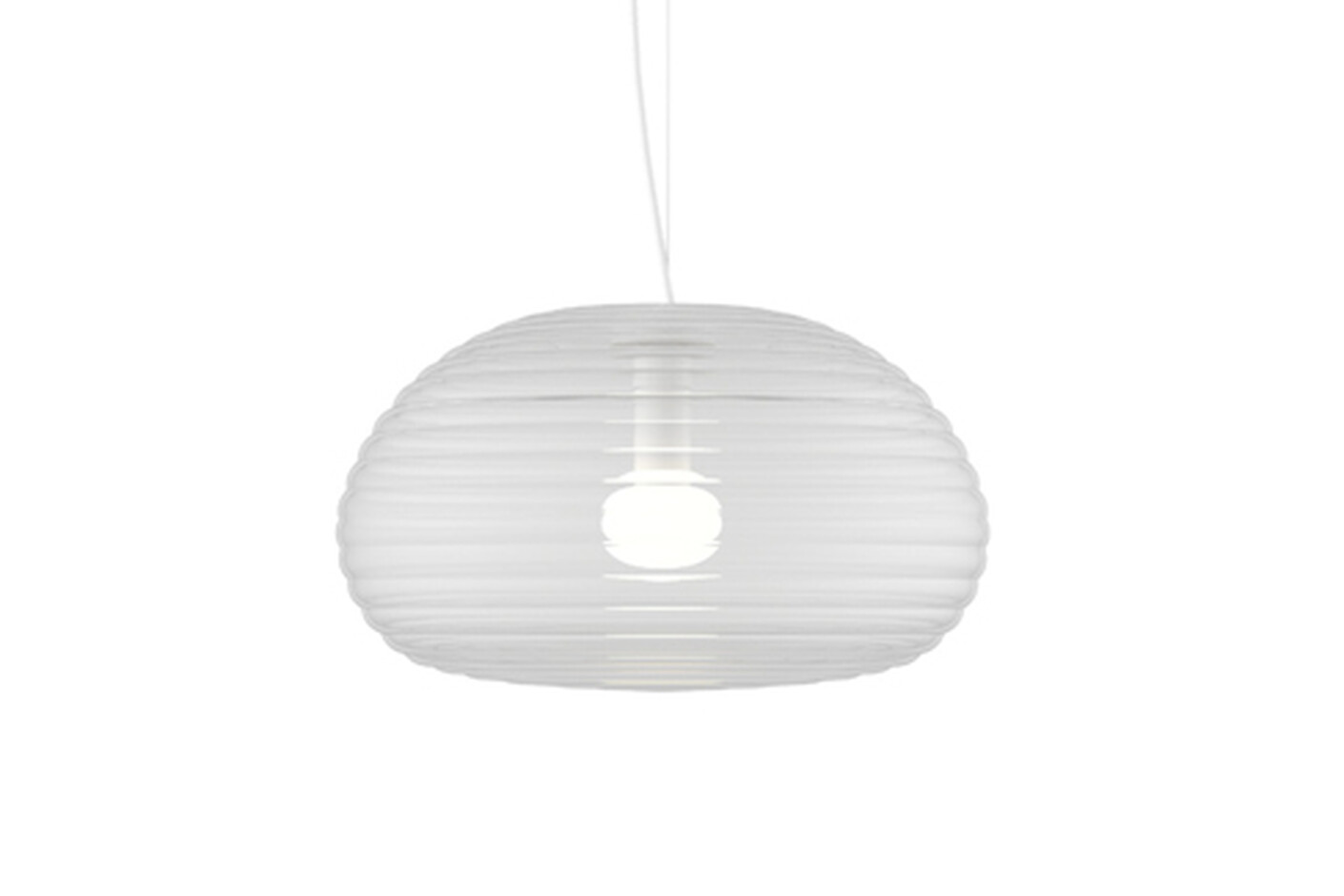 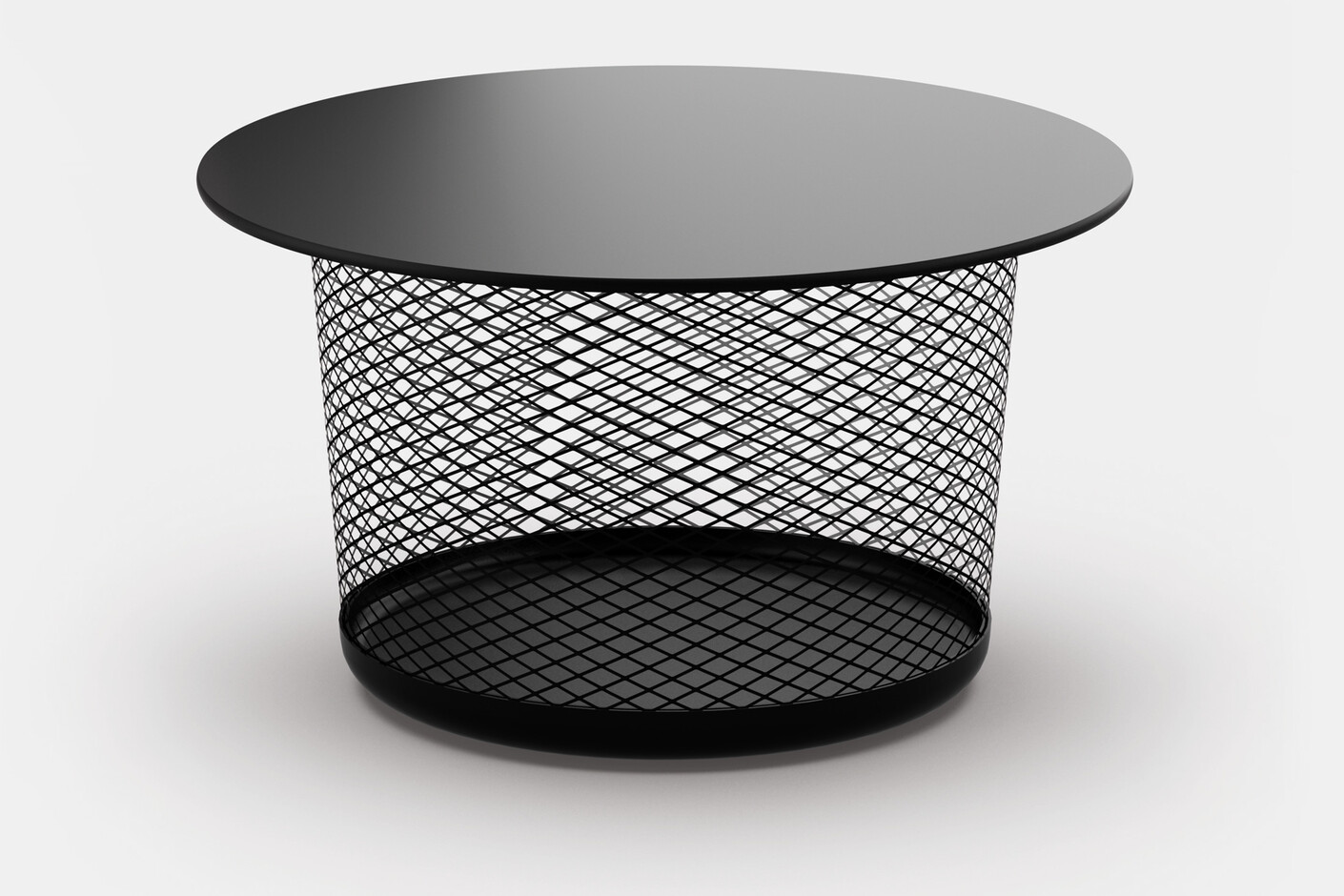 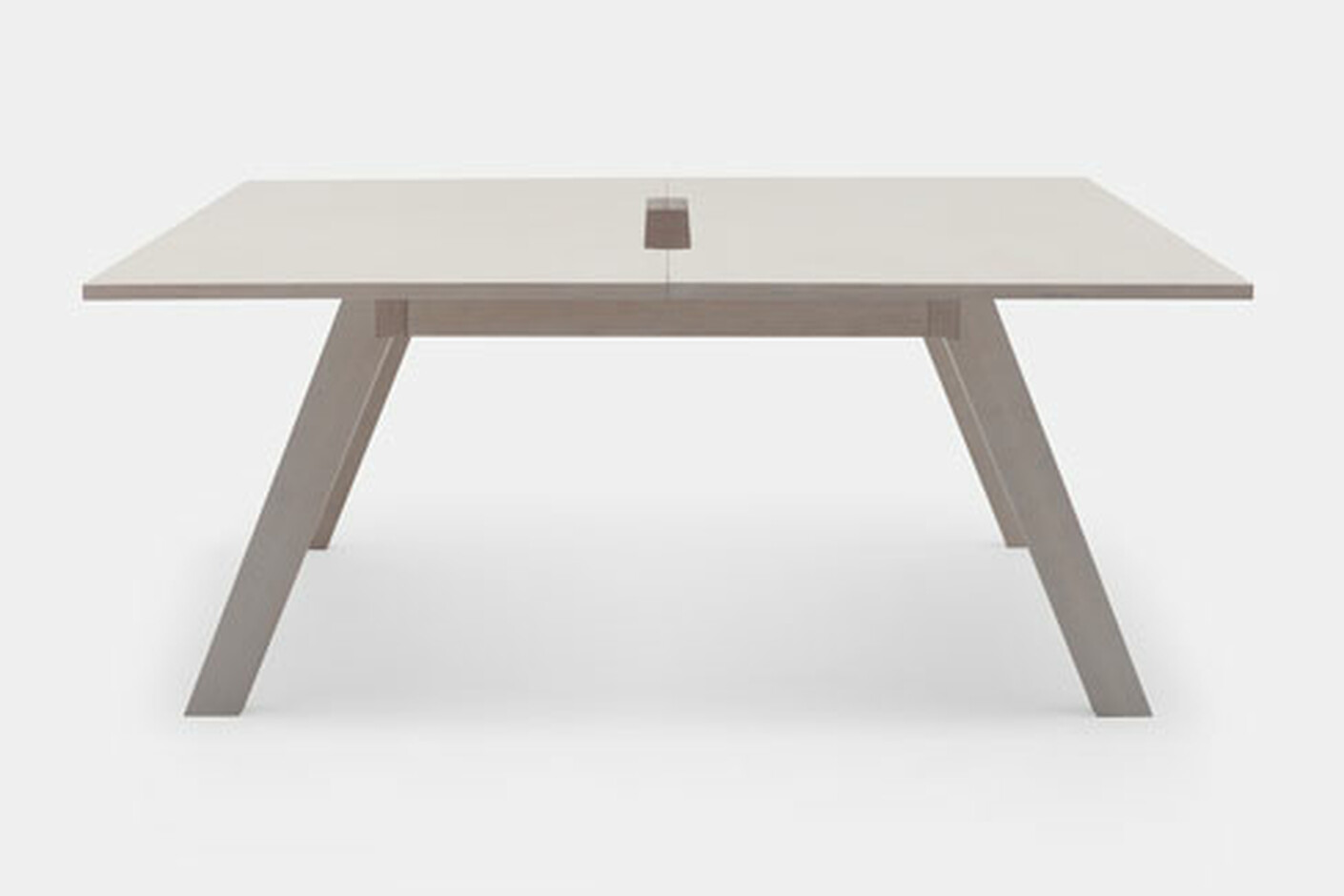 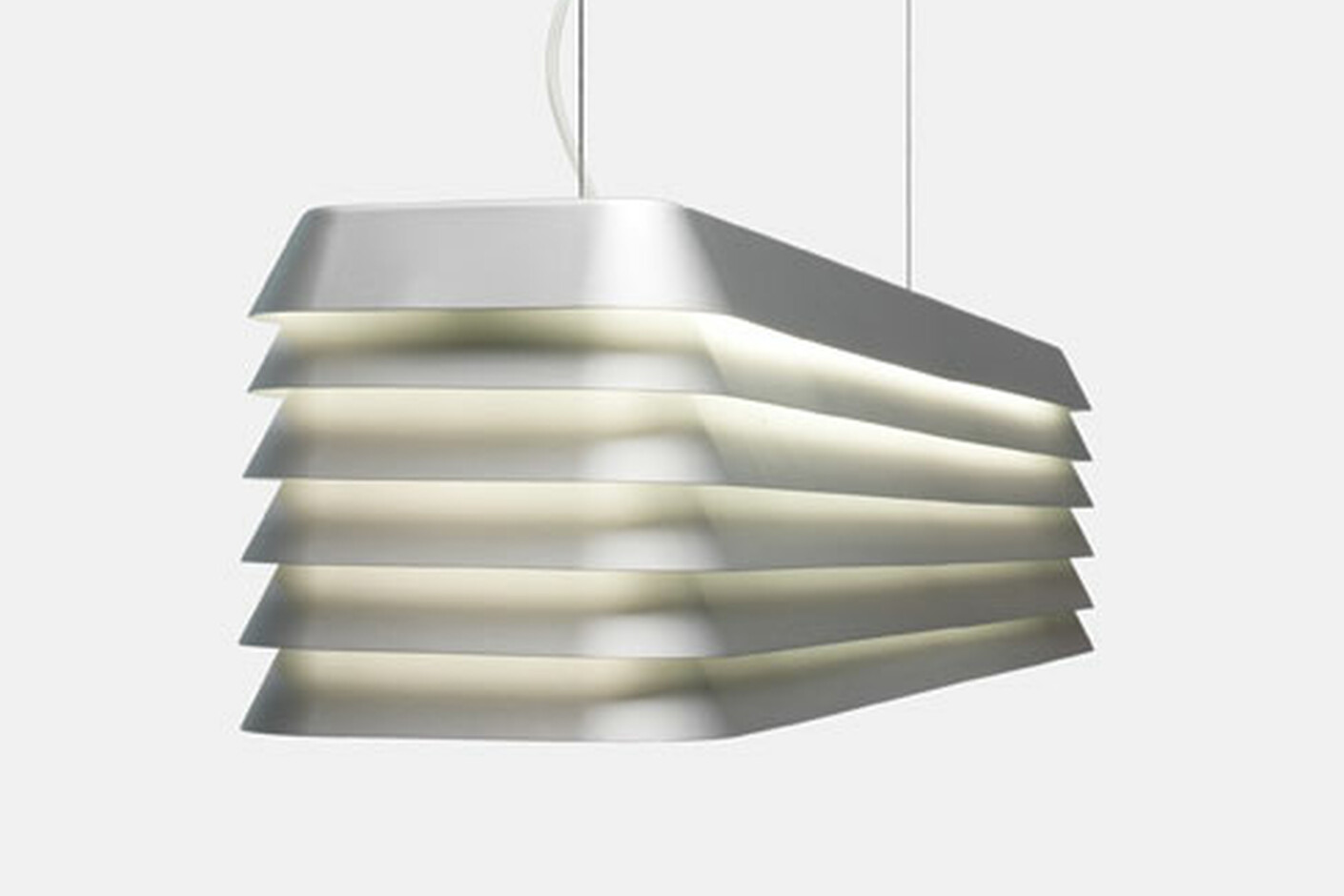 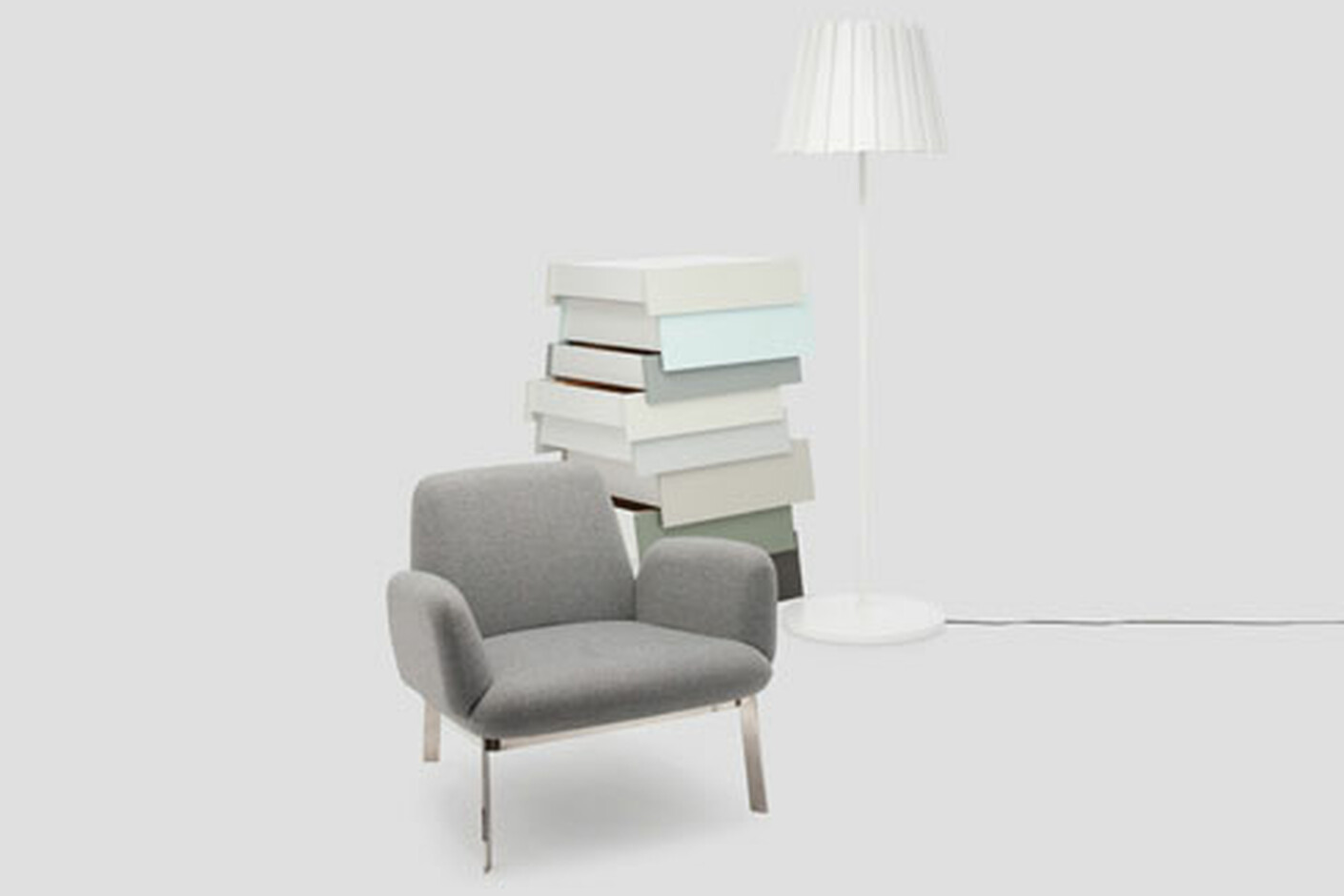 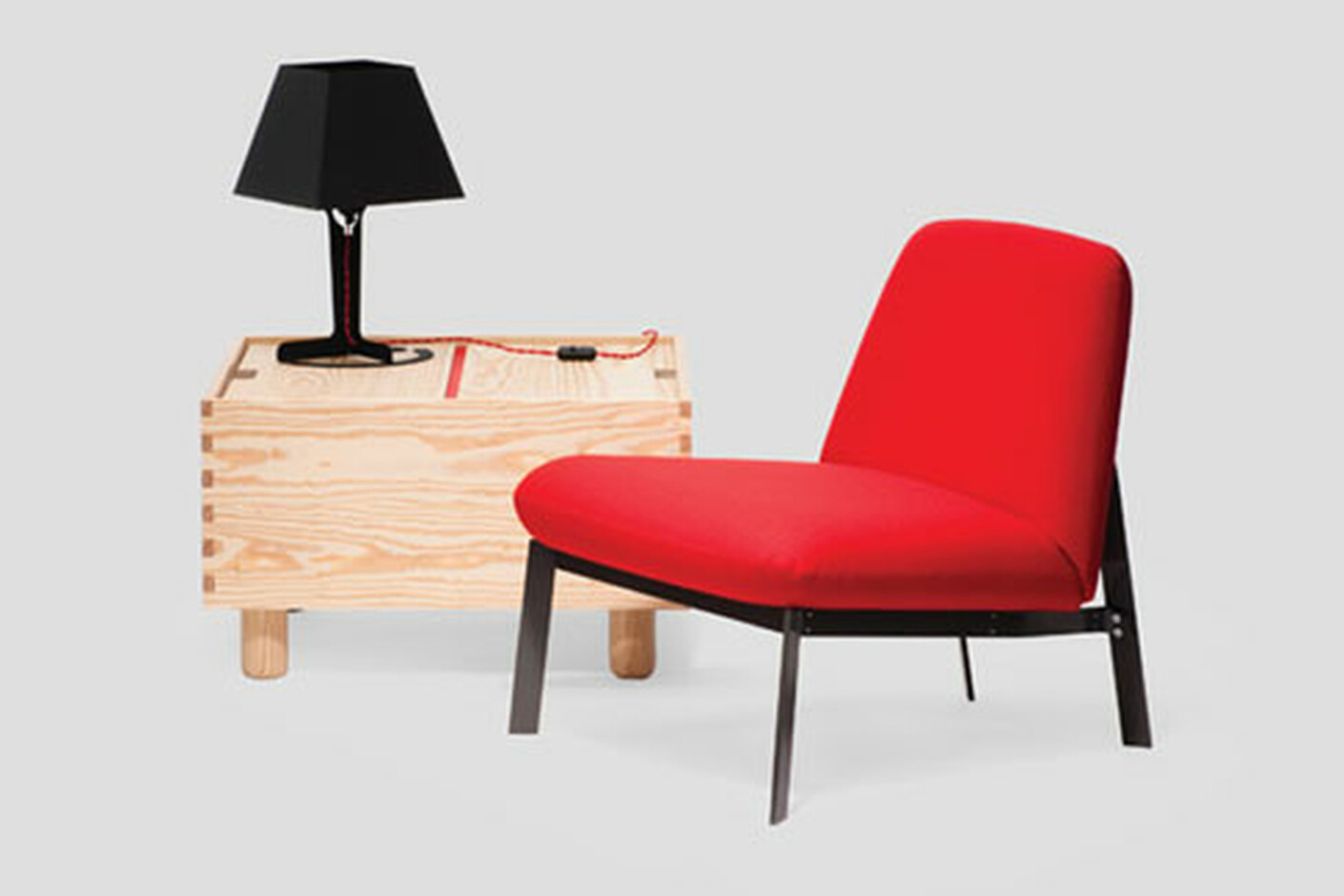 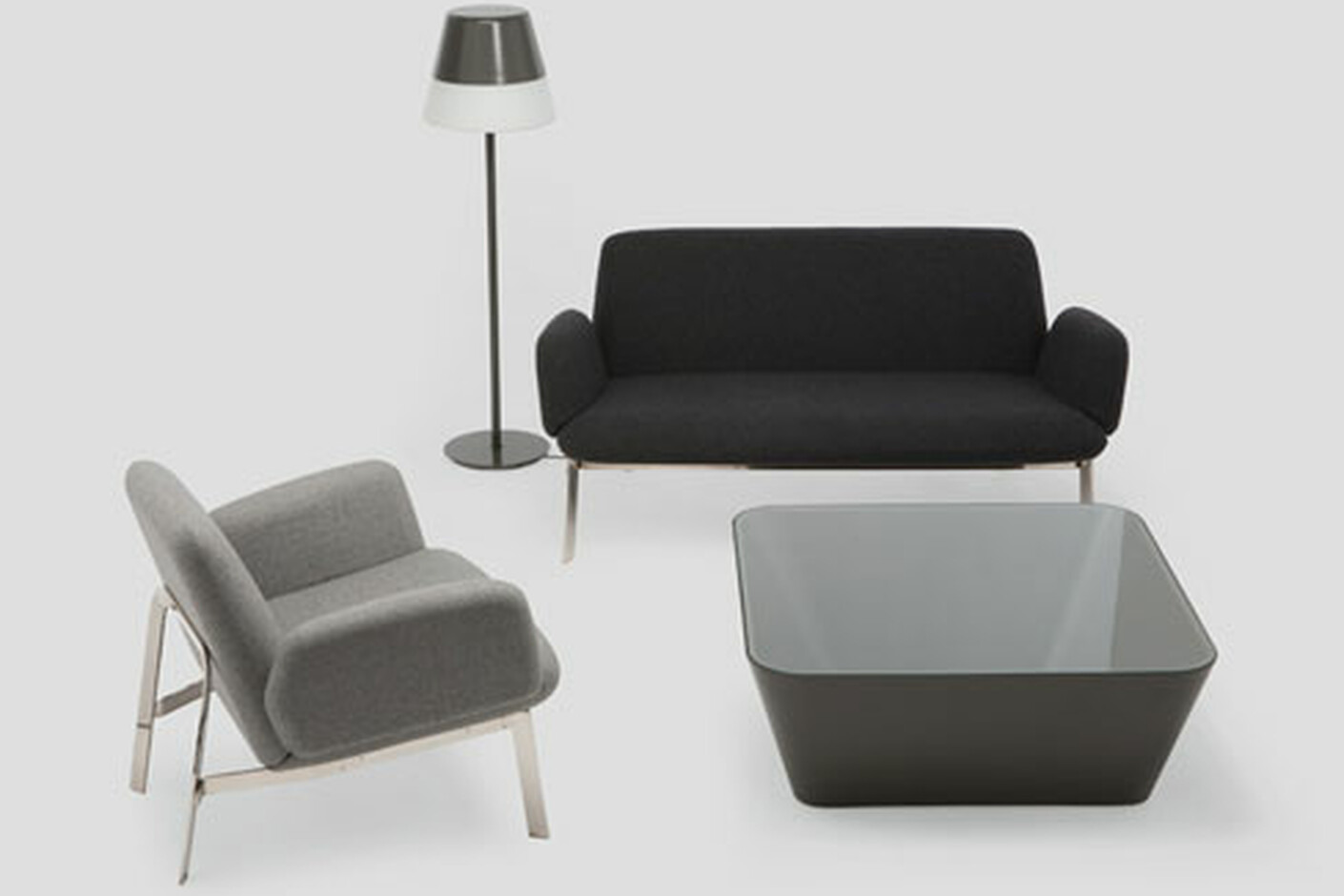 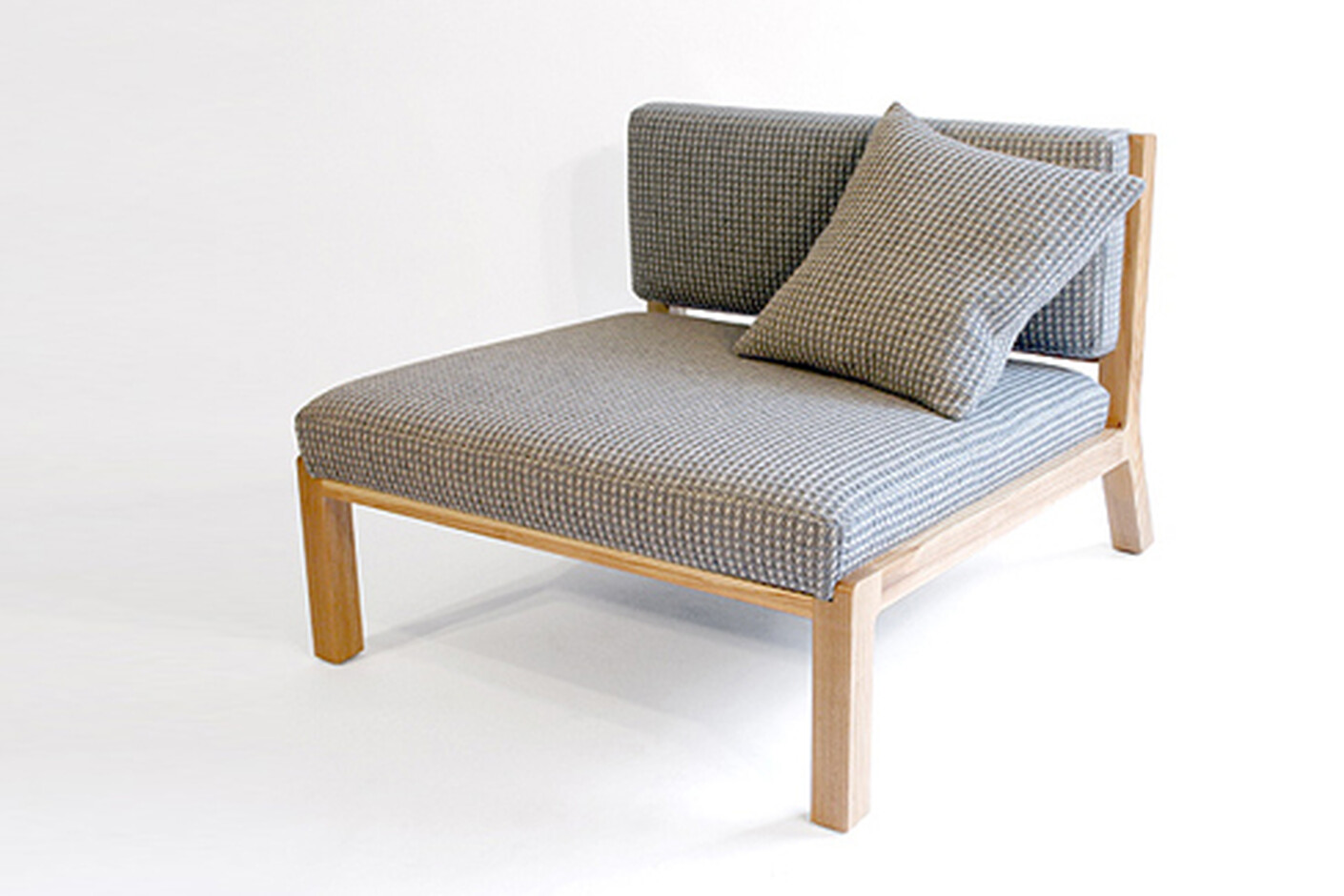 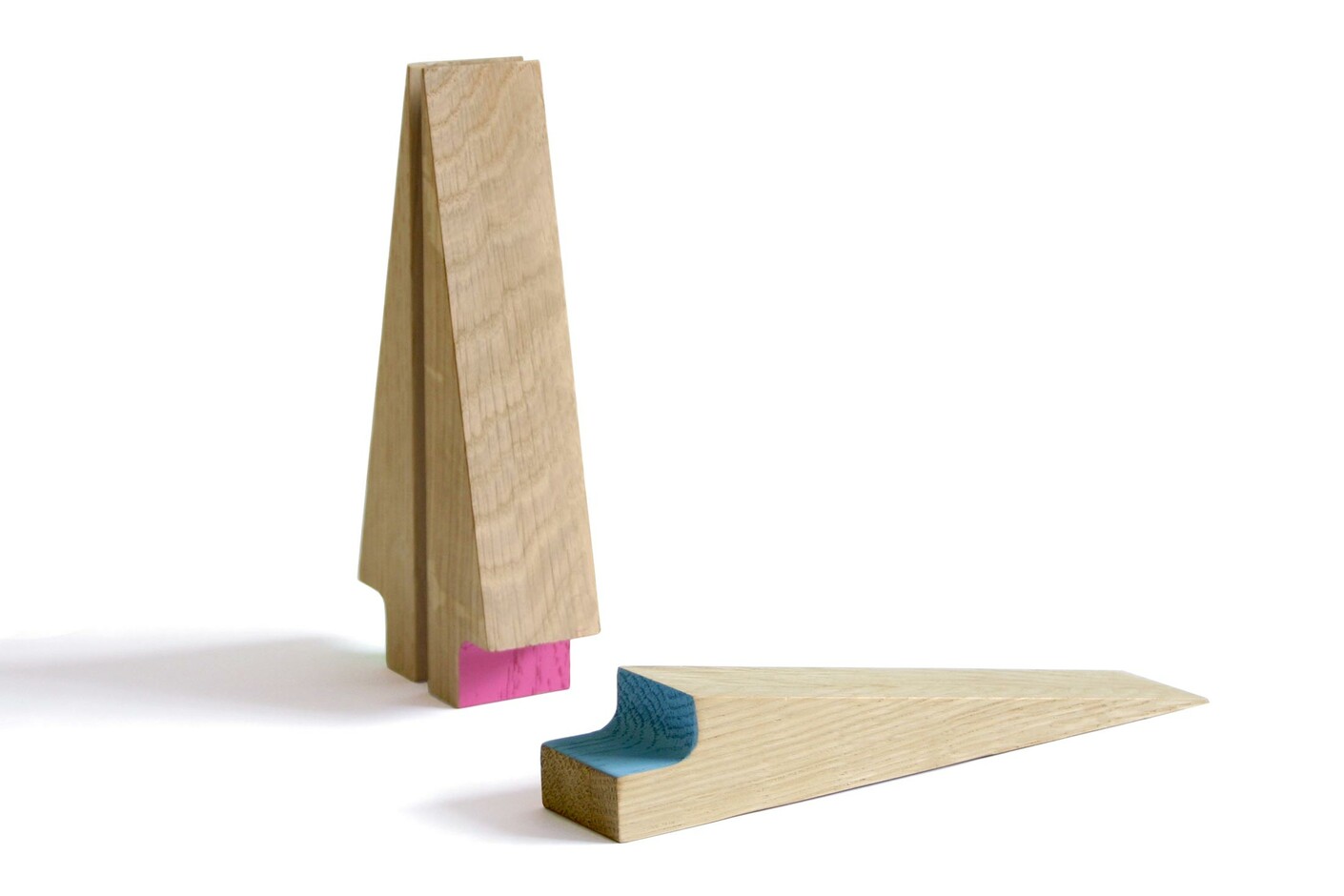 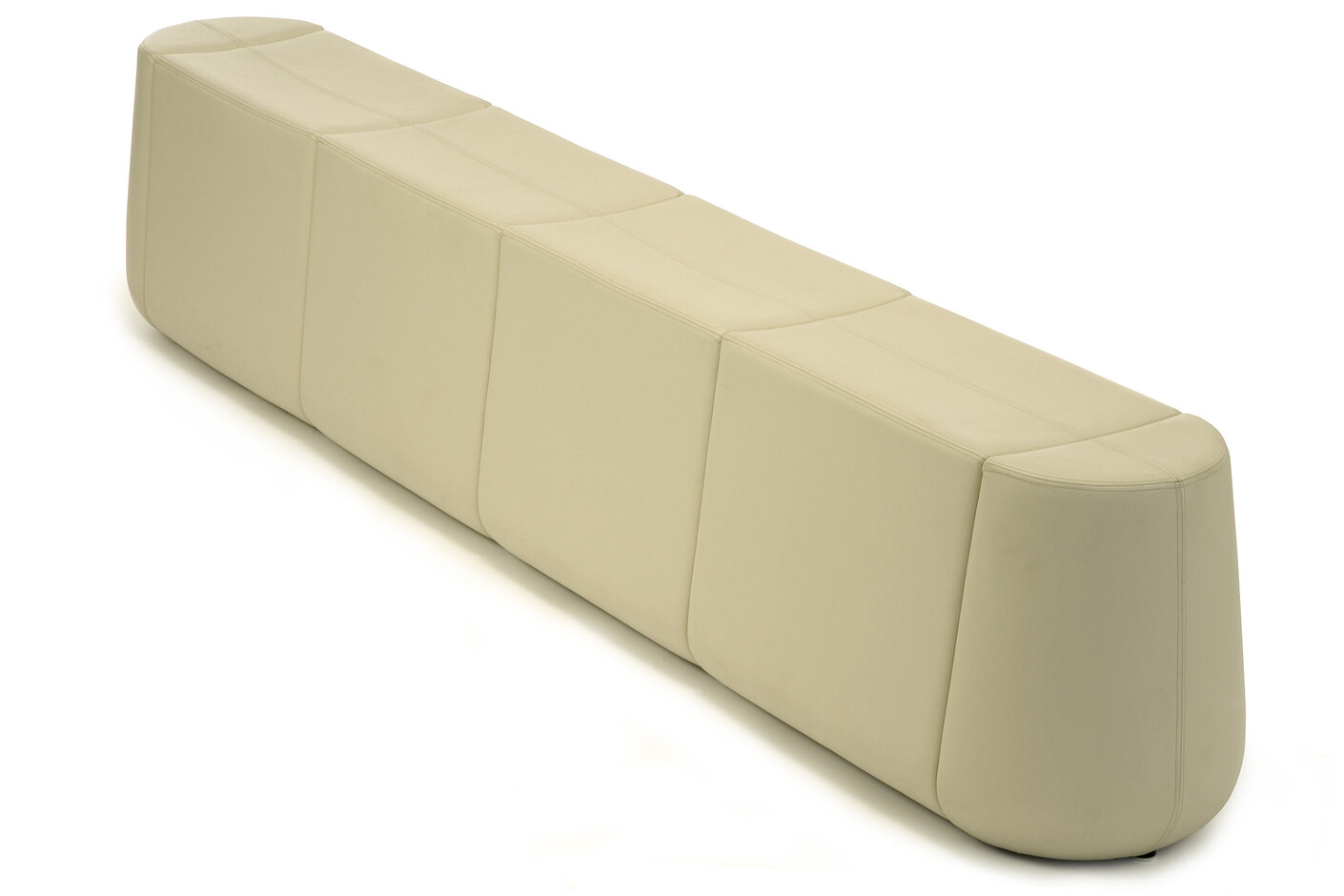 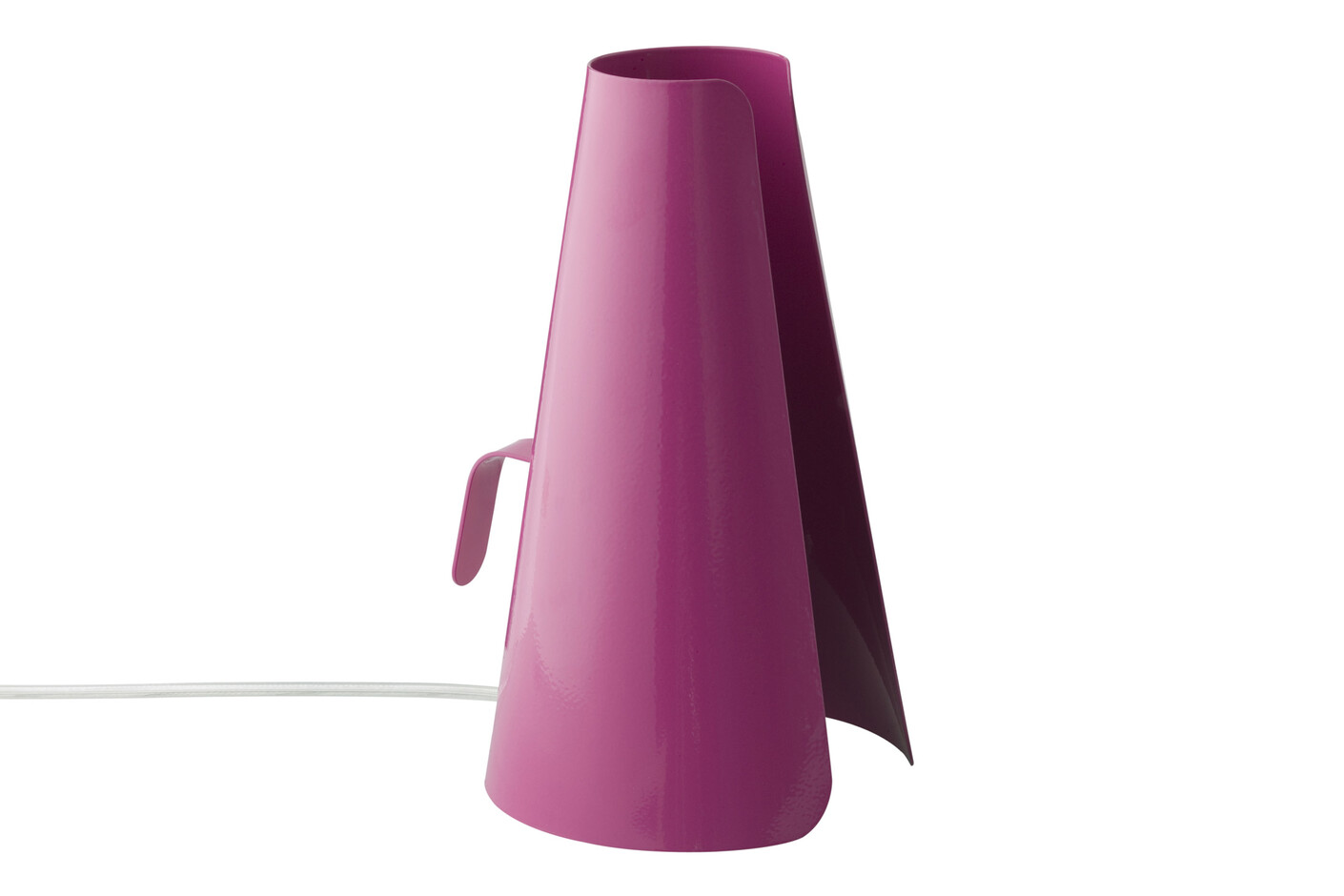 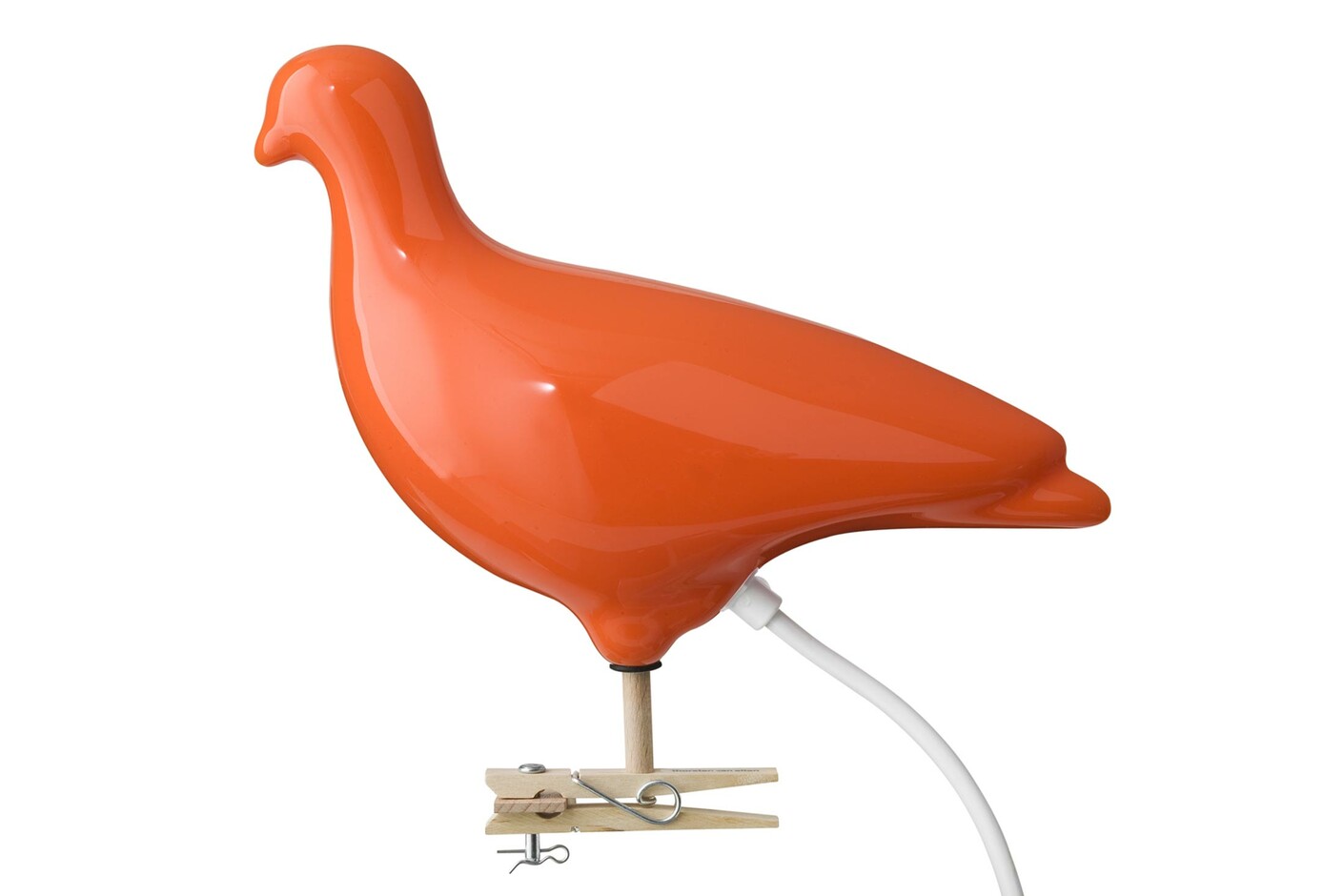 Ed originally trained as a sculptor at Kingston University before starting work as a designer. Following a successful two years of design projects including furniture and several interior design commissions Ed went on to study at The Royal College of Art, under the Professorship of Ron Arad.

Since establishing his design office in 2002, Ed has worked on a wide range of design led projects both individually and collaboratively with fellow designer André Klauser, as one half of ‘Klauser & Carpenter'.

Perhaps Carpenter's most iconic work to date has been the ‘Pigeon Light' produced by Thorsten Van Elten in 2002, which since it's launch has gone on to become an international best seller.

André and Ed first met whilst studying on the Design Products course at the Royal College of Art in 2000 under the professorship of Ron Arad. Each of them set up their individual practice immediately after leaving there, building an impressive portfolio of work respectively. It was mainly through their shared client Thorsten van Elten that Ed and André kept in contact in the following years. This led to them sharing a studio in 2005 and they started involving each other in their work. The success of these collaborations encouraged them to form Klauser & Carpenter. They since have built an impressive list of clients in the UK and internationally, working on a wide range of design lead projects.