ELEMENTAL (Alejandro Aravena, Gonzalo Arteaga, Juan Cerda, Victor Oddó, Diego Torres) is a Do Tank founded in 2001, focusing on projects of public interest and social impact, including housing, public space, infrastructure and transportation. ELEMENTAL´s fundamental approach is based on its participatory design process, in which it works closely with the public and end users. ELEMENTAL has built work in Chile, the United States, Mexico, China and Switzerland. In response to the 2010 earthquake and tsunami that hit Chile, ELEMENTAL was called to work on the reconstruction of the city of Constitución, where it was able to integrate the body of knowledge previously accumulated during similar experience elsewhere. ELEMENTAL´s methodology has proved useful throughout all of its urban undertakings concerning social and political conflict. ELEMENTAL is continually developing, and always seeking to contribute towards new fields of discourse.

Alejandro Aravena (Santiago, Chile 1967), graduated as an architect from Catholic University of Chile in 1992. He continued his studies of Theory and Art History in IUAV in Venice. In 1994 he established his own practice, Alejandro Aravena Architects. From 2000 until 2005, he taught at Harvard University, where he founded the Do Tank ELEMENTAL with Andrés Iacobelli. In 2010 he was granted membership as an International Fellow of the Royal Institute of British Architects. He also curated the 15th Venice Biennale, and in 2016 he received the Pritzker Prize. Since 2001 he has remained principal director of ELEMENTAL. 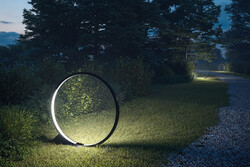 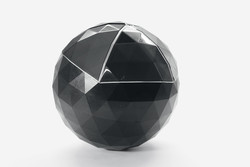