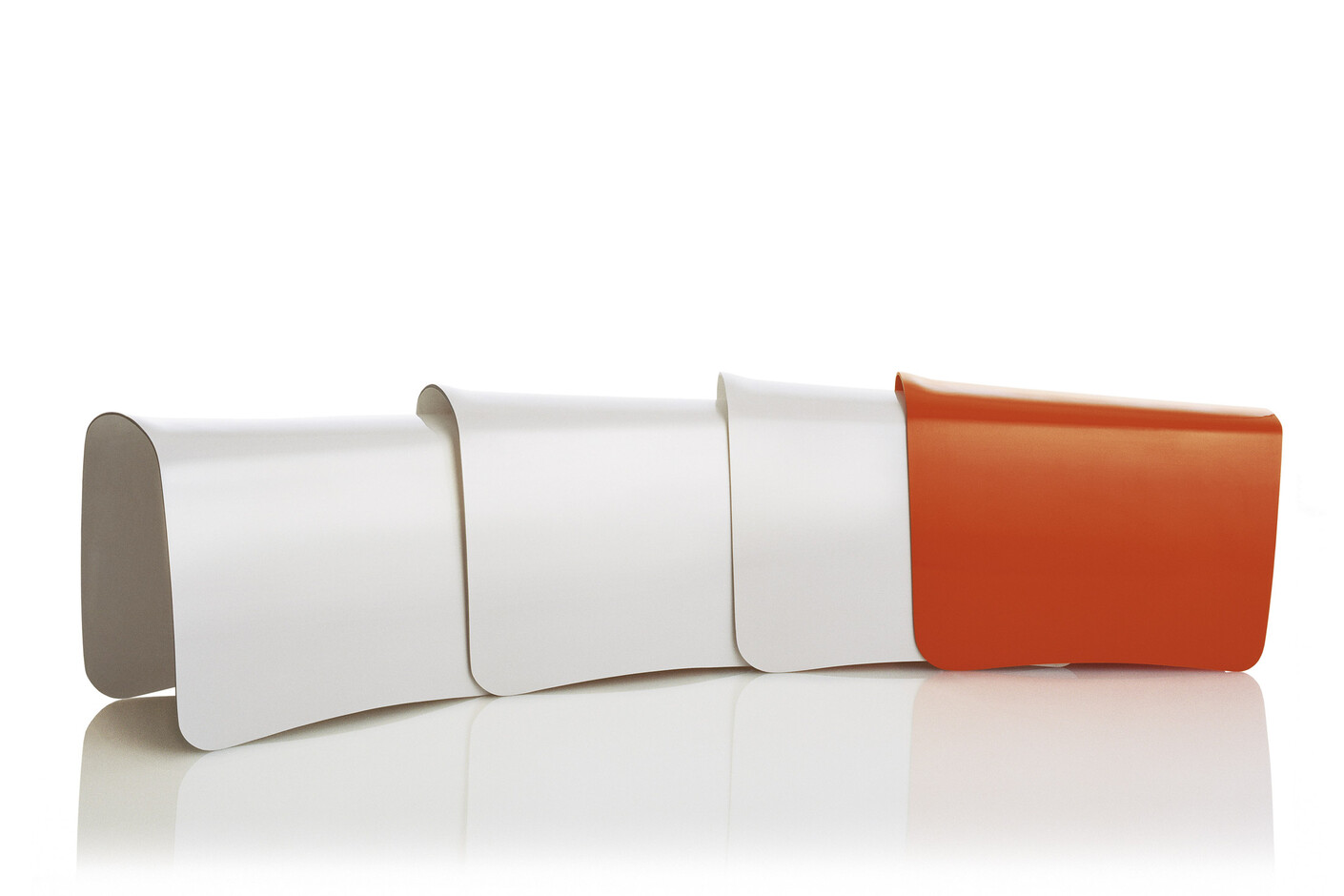 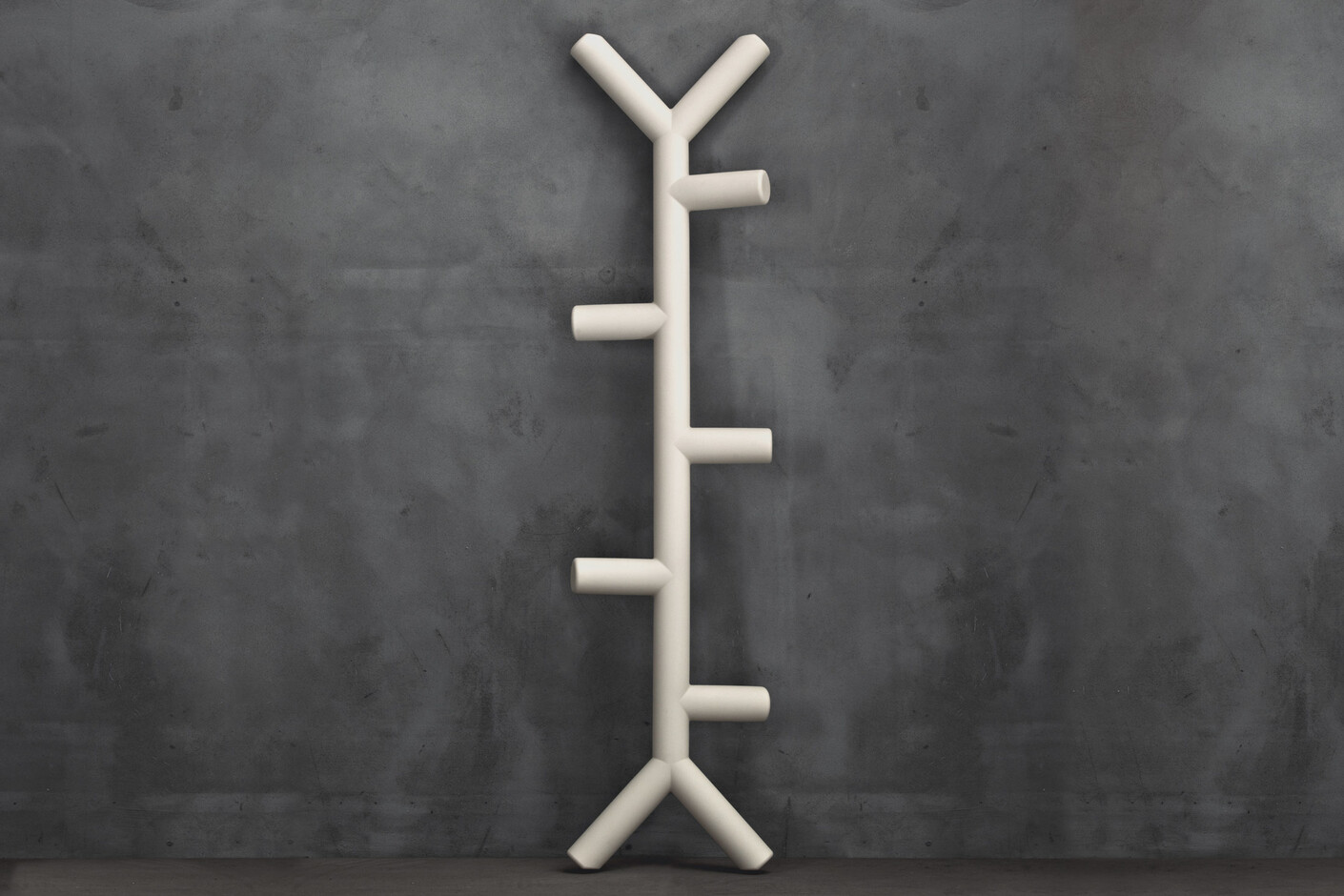 Emanuelle Jaques (1982) lives in Lausanne and is now training in San Francisco. She graduated in September 2005 in ECAL (Lausanne). During her studies she took part in several exhibitions like the International Furniture Fair in Milan and had the opportun

ity to design products for nanoo (nan11), BCV and Italian company Serralunga. She is considered a prospect person to the Swiss Design Scene and already called attention to herself with several awards.